The Kammback Caused Some Turbulence in Automotive-Design

Back in the post-war 1930's proper roads were beginning to take shape, thus an increasing demand in car cruising speeds has started to grow. Most manufacturers responded to this by trying to improve the powertrain of their current models, but the two-box design of the car remained untouched. This simple design would work perfectly in a planet with no atmosphere, but here on earth – it is more aerodynamic when moving in reverse. 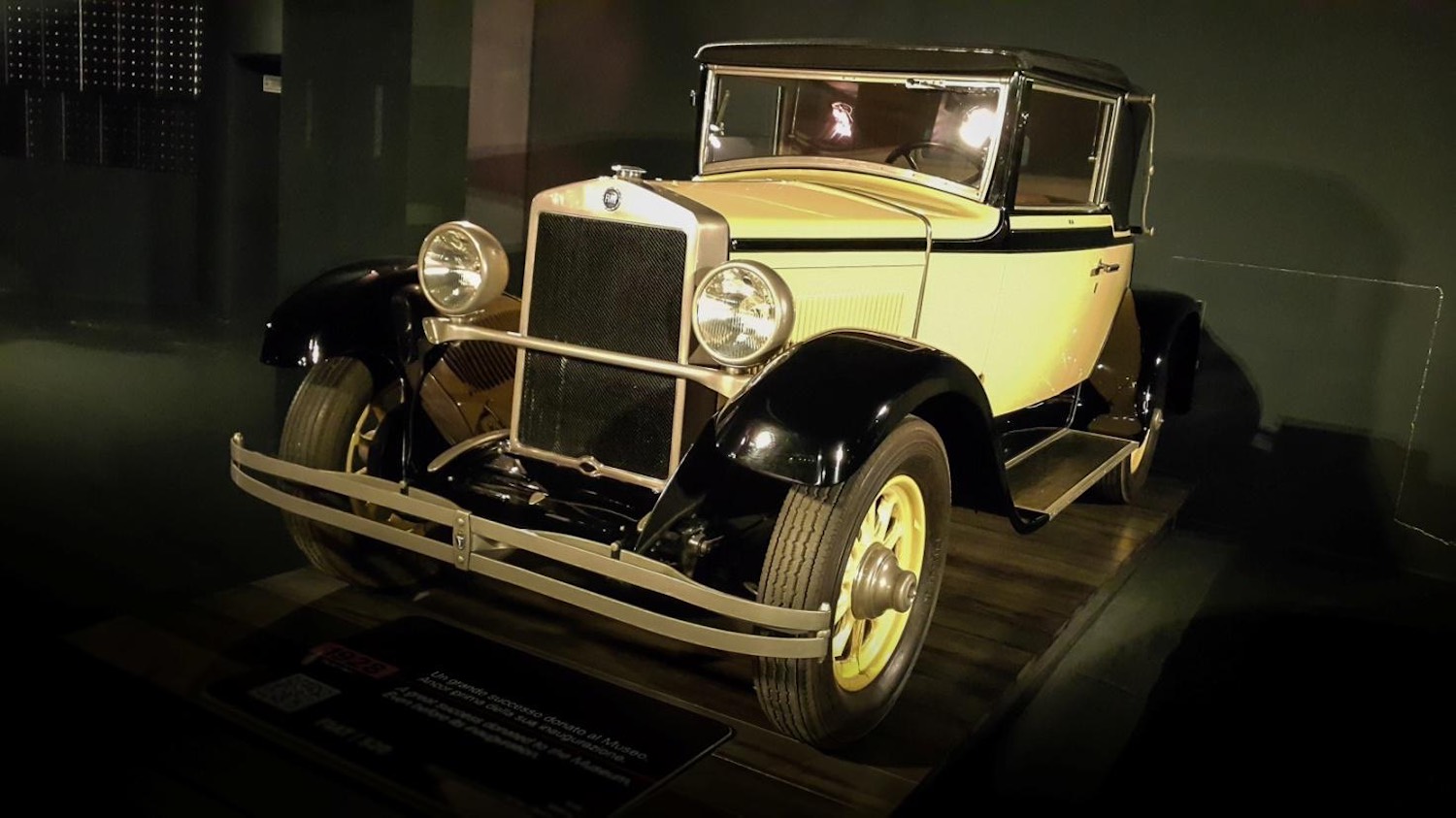 Brings a tear to the eye

A Hungarian engineer-airship designer Paul Jaray was all about moving forwards, so he made an attempt in redesigning the shape entirely. In 1923 Paul created the “Stromlinien-wagen” – a streamlined car for racing, which showed not only a 25% decrease in drag but also higher stability. The car among other features had what’s now known as the classic teardrop shape. The teardrop creates least form drag compared to other common shapes, becausewhen it’s cutting through the air it lets it merge back together very gradually. Otherwise the flow would detach from the body becoming turbulent. This would lead to a low pressure area where it is most annoying - behind the car. It annoys by pulling the car backwards. Presence and extent of this nuisance pressure is visible in a form of dirt on the back of the car. The more turbulent airflow behind the car – the more dirt will stick to its tailgate. Although Jaray’s design showed a possibility how to substantially improve the automotive industry, the shape did not catch on too quickly. It was a lot harder to craft and required extensive research for best results. The long tapering body also becomes a disadvantage when traveling at low city speeds, not only because of its appearance but of its size as well.

A man named Reinhard von Koenig-Fachsenfeld noticed this dilemma and spent a lot of his time working in a wind tunnel in Germany to solve it. He found out that sharply cutting off the tapering end of the teardrop shape doesn’t ruin its aerodynamics. At higher speeds the flow ‘remembers’ its pattern and acts almost like the full tapering end is there. It’s a bit like pretending that you threw the ball, but the dog still ran for it. Except in this case the air doesn’t look back on you with eyes of treason.

Mr. Koenig-Fachsenfeld was later joined by a German Professor, Wunibald Kamm. Kamm was a very innovative designer, who pioneered the usage of lightweight materials in car manufacturing as well as suspension design, which today is considered conventional. Together they developed the BMW 328 Kamm-coupe, which had a 29% better drag coefficient than the original it was based on – a stunning 0.25 (one of the most aerodynamic production cars today – the Tesla Model S scores 0.24). While the aerodynamic efficiency is not solely described by the drag coefficient, it plays a significant part in it. Wunibald continued to work on the shortened design which lead to the Kammback becoming more distinctive and his name getting attached to anything that looks even slightly like his design. 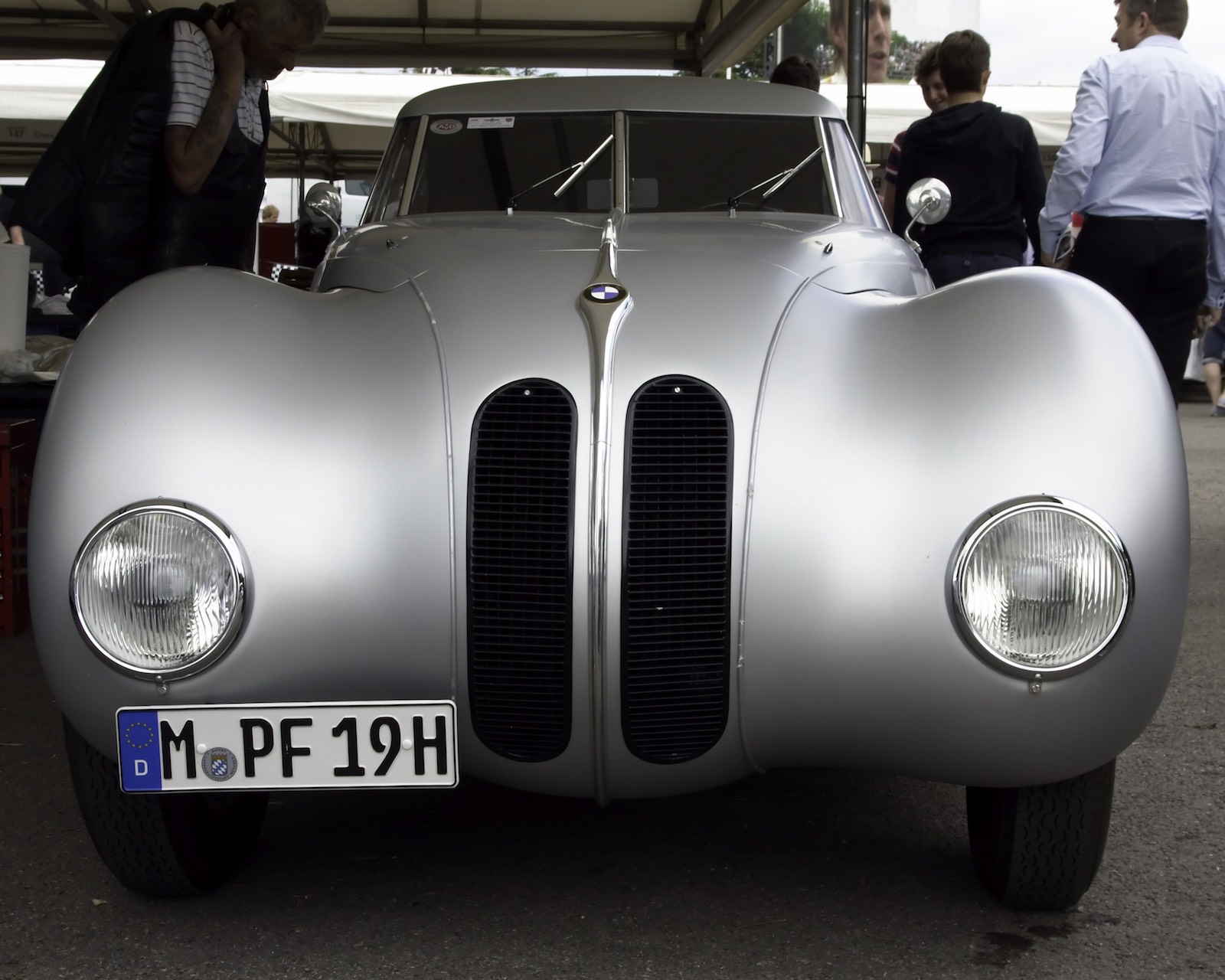 A good example of misusing the name is seen with the AMC EagleKammback and the Chevrolet Vega Kammback. This is because to gain most of the effects described by Kamm, a car’s tail has to be tapered to about 40-50% of its largest cross-sectional area. The cars mentioned above are essentially shooting-brakes. Cars that correctly utilized the Kamm design are: the Citroen SM, Ferrari 250 GTO, Toyota Prius, Chevrolet Volt, Honda Insight, VW Xl1, Audi A2 and my very own built Citroen ZX “Citroplanas”. I’ve tested quite a few aero-modifications on it and the Kammback has provided the biggest drag coefficient reduction of 8.1%. 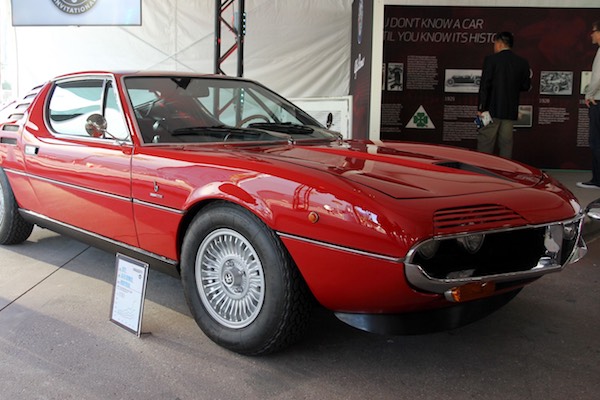 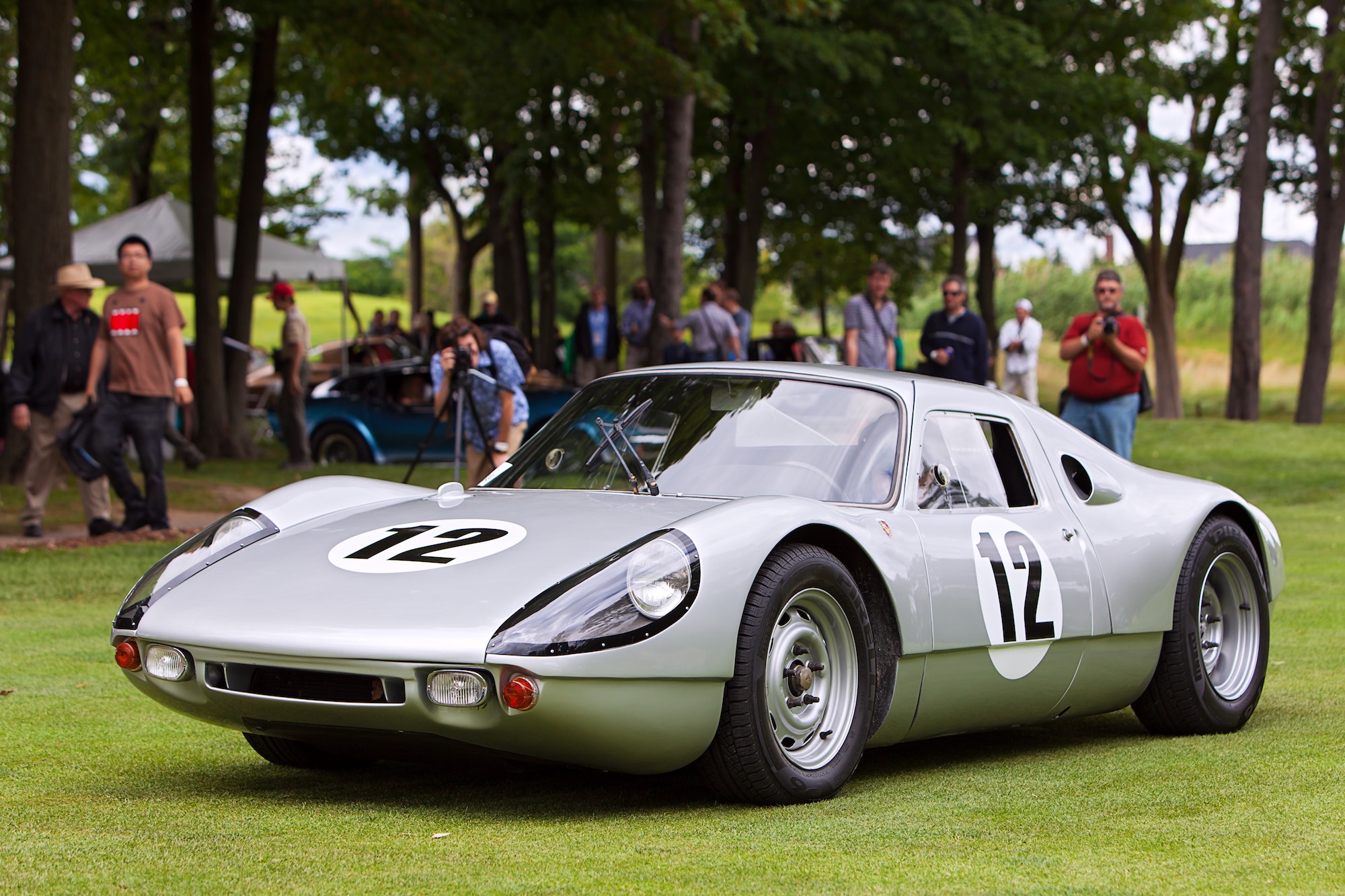 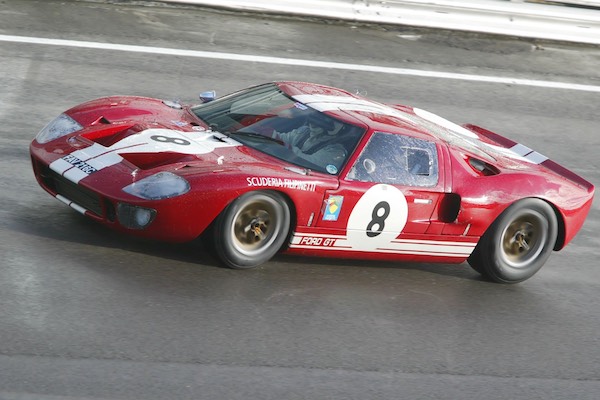 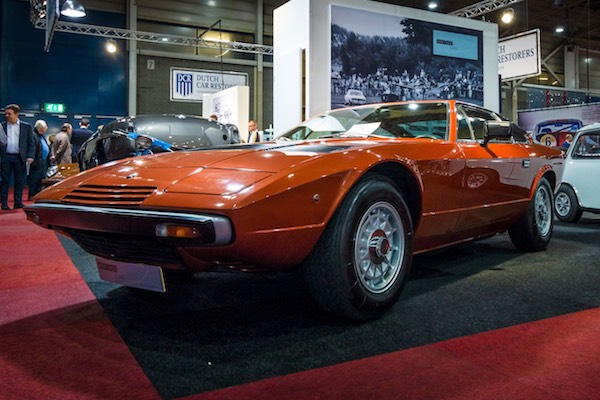 At first aero-innovation was primarily driven by the need to go faster, but several decades later it was the fuel prices that really became the engine of the industry. Today's fierce competition between car manufacturers also requires the design to look as contemporary as possible. The aero-look is not to everyone’s taste so chiefly the aerodynamic features are delicately incorporated in the design and only noticed if one is looking for them. The same can be said about the Kammback – although it‘s clearly visible on the go-green machines like the Toyota Prius, on other cars its basic principles are are succesfuly hidden. 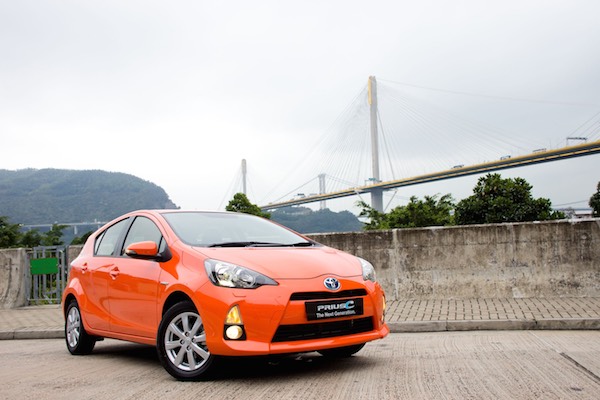 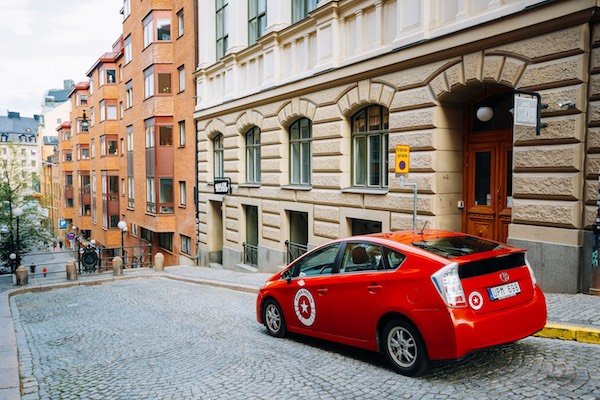