Tirelessly working specialists of the MG brand factory have always concentrated on dynamics and fun-to-handle cars. It is enough to peek at MG’s catalogue: TC, TD, TF, and even MGA. So, when the time came to create a new, modern, world-conquering sports car, the British rolled up their sleeves and set a goal to make something unique. That is how the famous MG MGB was born, forever changing the face of sports cars.

Officially, MGB was presented in 1962. However, the actual creation of a new model had started way before, at the start of 1958.

The MG engineers wanted to outmatch all the competitors. They also wanted to enter a new era of automobiles. That is why MGB was built using not the same frame construction as before but a structure that resembles a modern vehicle.

An unusual engineering solution allowed achieving two more important things. First of all, a new structure significantly reduced the overall weight. Secondly, a new platform allowed for a more spacious interior where even a basketball player would fit behind the wheel. 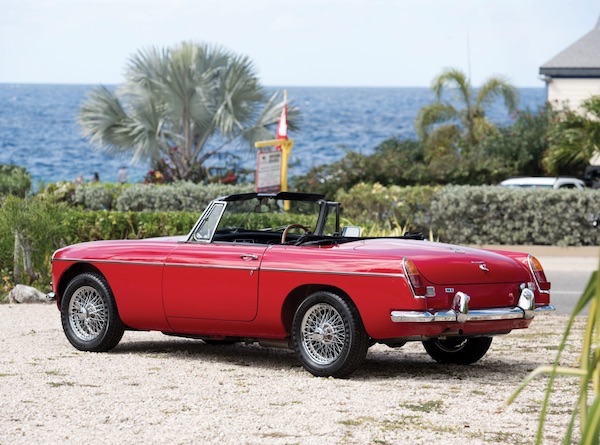 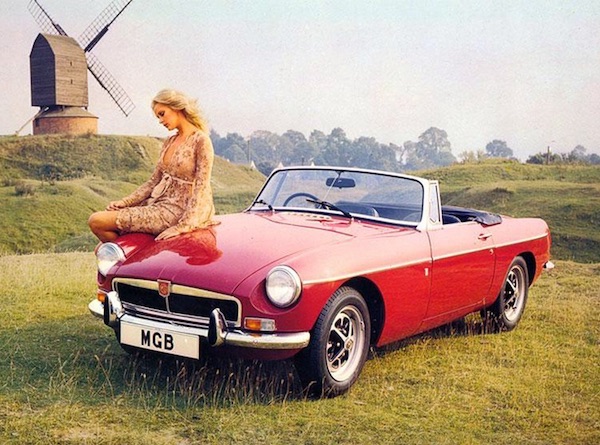 Oddly enough, most of the other solutions weren’t so innovative or breathtaking. For example, some elements of the suspension and braking system had many similarities to those used in MG models back in the 50s.

Despite that, the new MG MGB was one of the first cars made while thinking about shock absorption zones in the front. In case of an accident, they would softly decrease the energy of an impact and lower the danger for passengers. Ironically, a company that tested the car’s safety has stated that MG MGB is not as safe as its analogues - a compact hatchback or sedan. 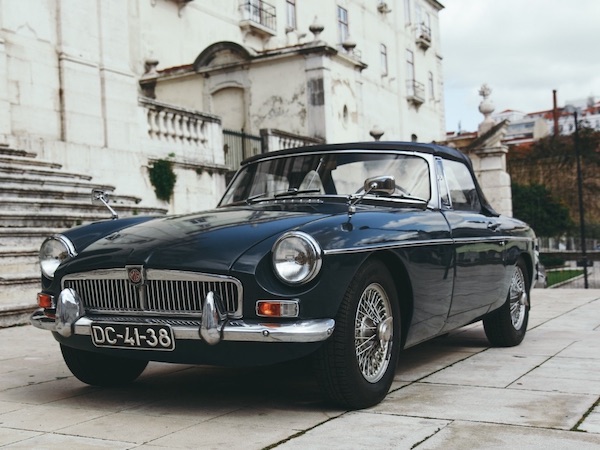 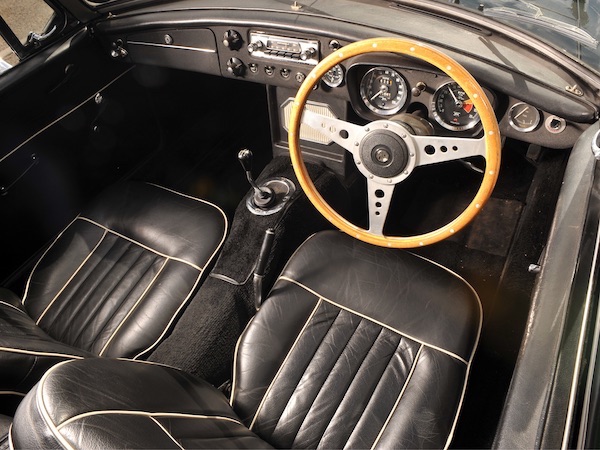 In 1962, a lot of automotive journalists gathered in London. They were visiting the International London Motor Show, where the official MG model presentation took place.

Most show attendees were surprised and happy after seeing MGB. They liked the elegant body lines, smart pricing and the engineers’ desire to focus on comfort, which allowed travelling hundreds of kilometres.

Since MG MGB first appearance, the company immediately started to pay attention to abroad markets rather than local, the USA specifically. This particular country was the primary MG MGB market that incentivized MG specialists to continue improving on their beloved creation.

Three years after the MG B convertible debut, the British officially announced a long-awaited MGB GT. It was a two-door coupé that had its body lines drafted by the famous specialists from Pininfarina.

Perhaps the most significant coupé advantage was not a renewed rear suspension or additional stabilizers. Because of its unique and elegant silhouette, MGB GT coupé was surprisingly practical and universal. 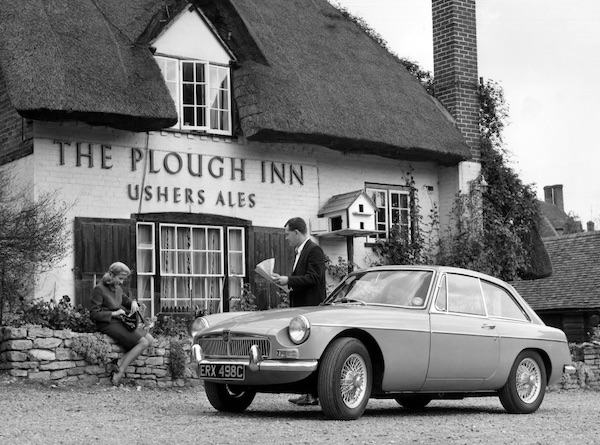 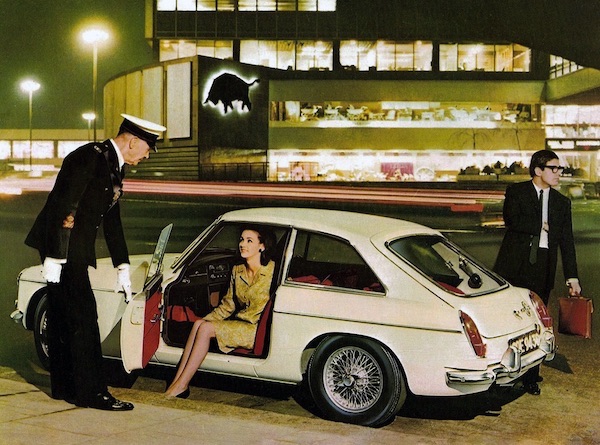 At the peak of MG MGB popularity, the British would sell thousands of sports coupé and convertibles all over the world. Still, even the best MG brand managers and loyal Abington factory workers could not cover up inferior British Leyland concern management. It was one of the reasons why MG MGB sales pummeled down.

Another crucial reason - the release of Datsun 240Z in the United States. Soon enough, it mesmerized the Americans and became the most popular sports coupé beyond the Atlantic. Meanwhile, MG had absolutely no response to the Japanese invasion. 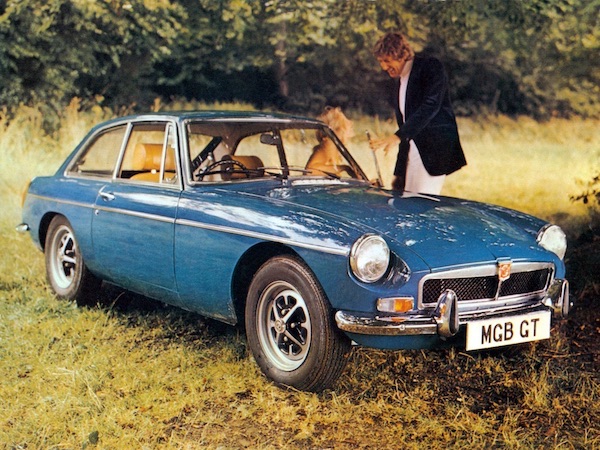 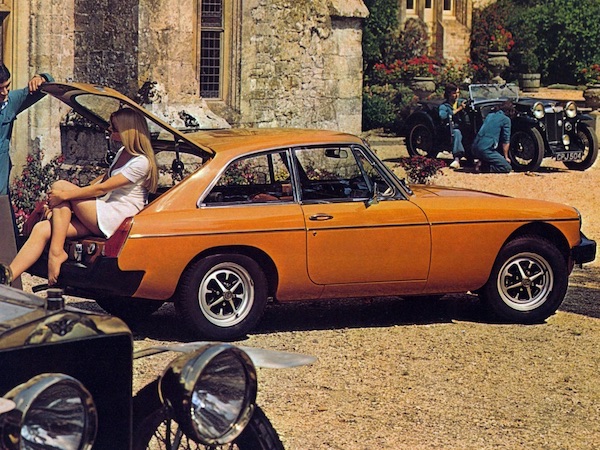 Comparing to MG MGB, Datsun 240Z was cheaper, more reliable and easier to handle. Sounds ironic as 240Z was never referred to as a very tough car.

Combine that with Great Britain’s pummeling economy, the sudden oil crisis and poor decision making of MG executives. As a result, in 1979 autumn British Leyland reps announced that the Abingdon factory where all the MGB model versions were built is closing. 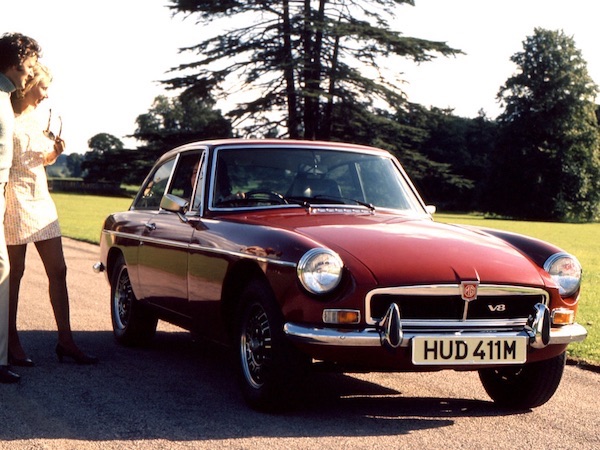 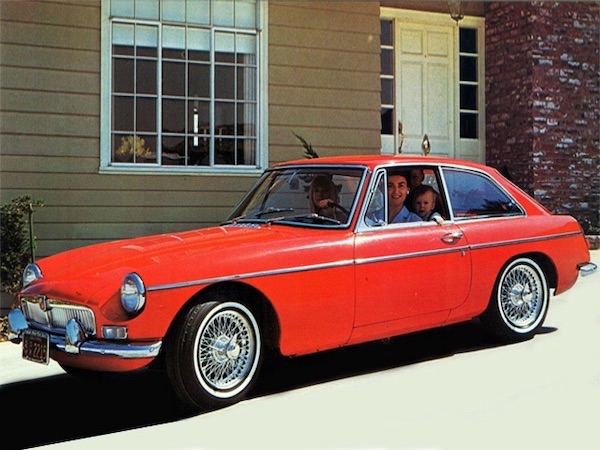 When the automotive industry fell into crisis, it tried to do its best to survive. Few enthusiastic businessmen who bought Aston Martin in 1975 wanted to save the dying MG brand.

At first, the negotiation between both parties went on smoothly. However, British Leyland quickly changed its mind and destroyed the ambitious plans to use MG as a platform that would allow financing expensive Aston Martin projects.

Soon, Aston Martin chiefs encountered a financial crisis of their own and almost had to declare bankruptcy. Meanwhile, the British Leyland maintained the sports car manufacturer MG until 1992 when the spectrum of MG models expanded even more with another failed project - MG RV8.