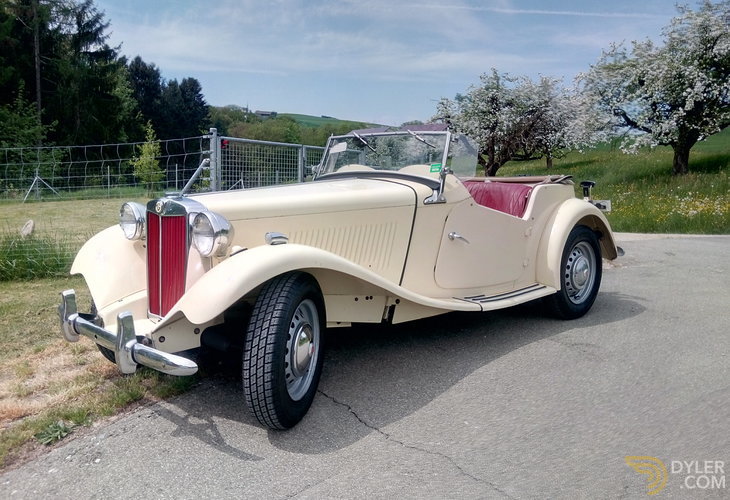 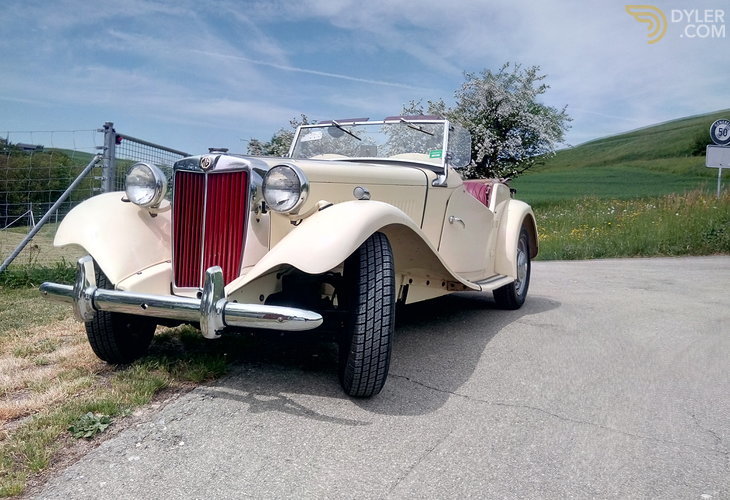 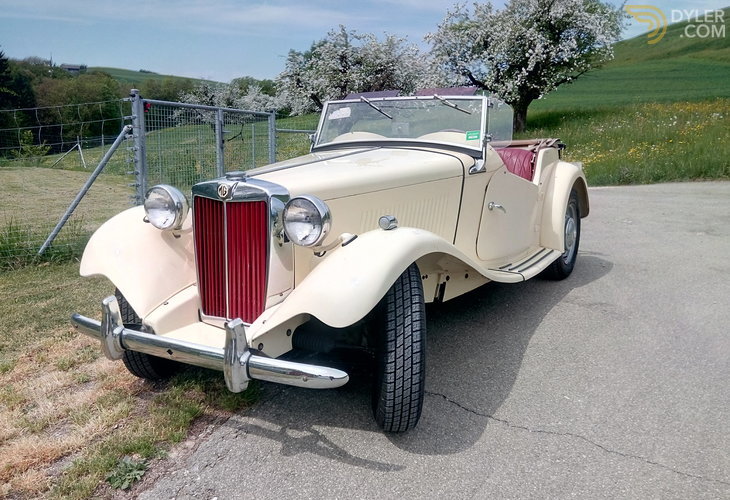 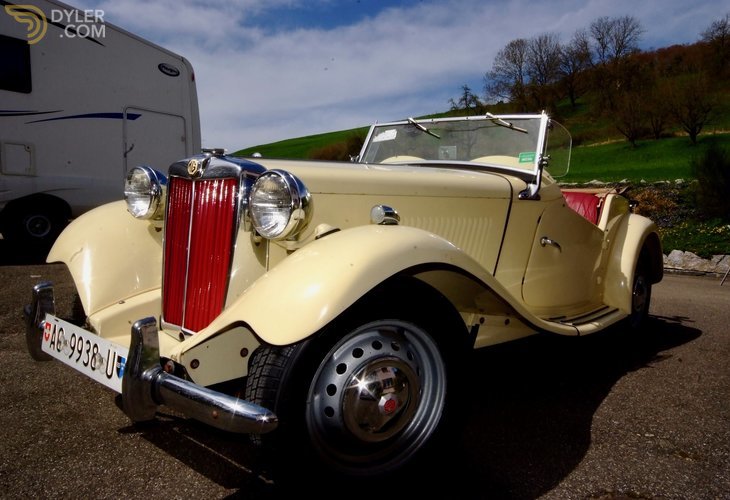 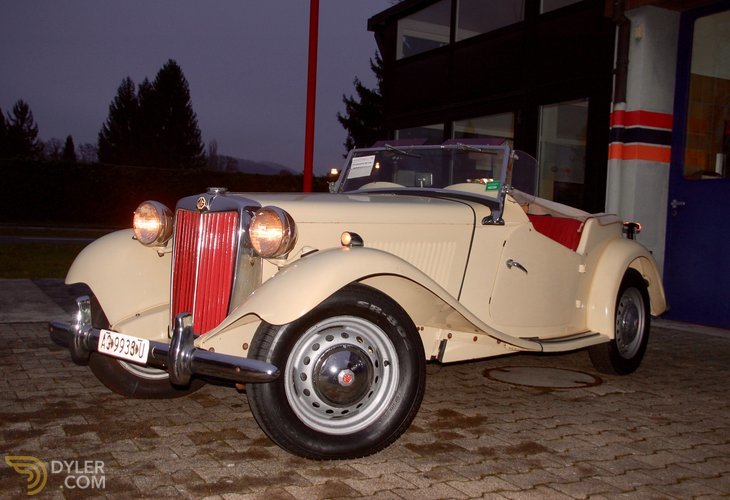 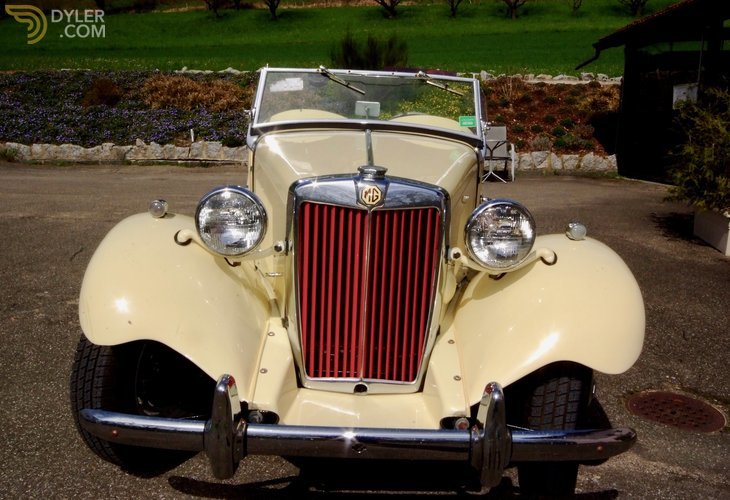 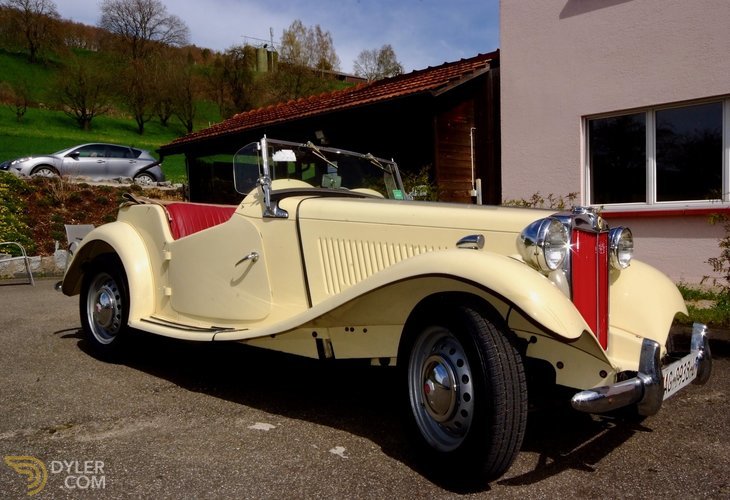 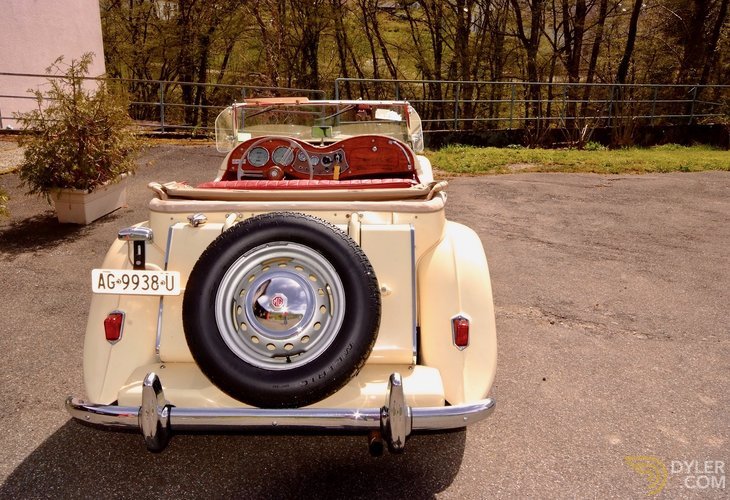 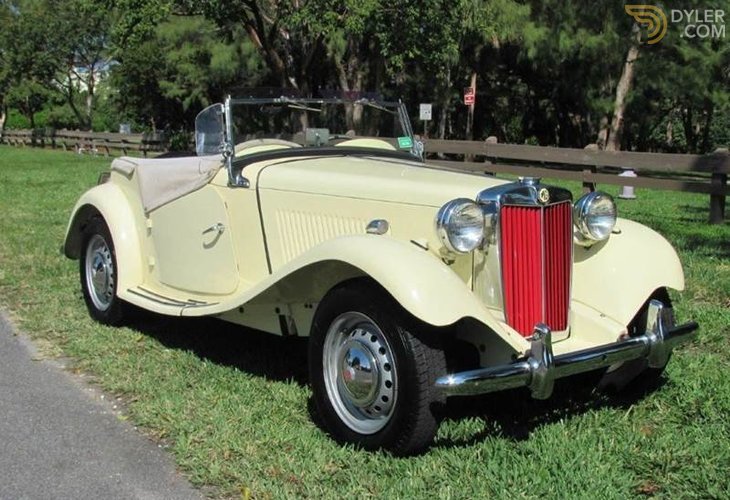 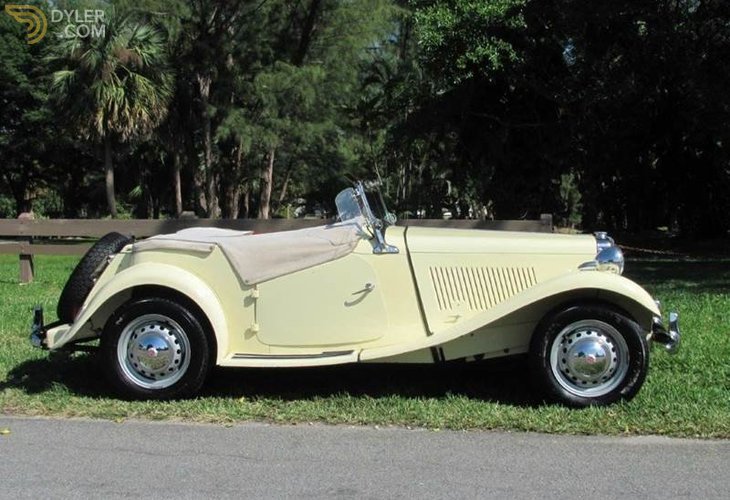 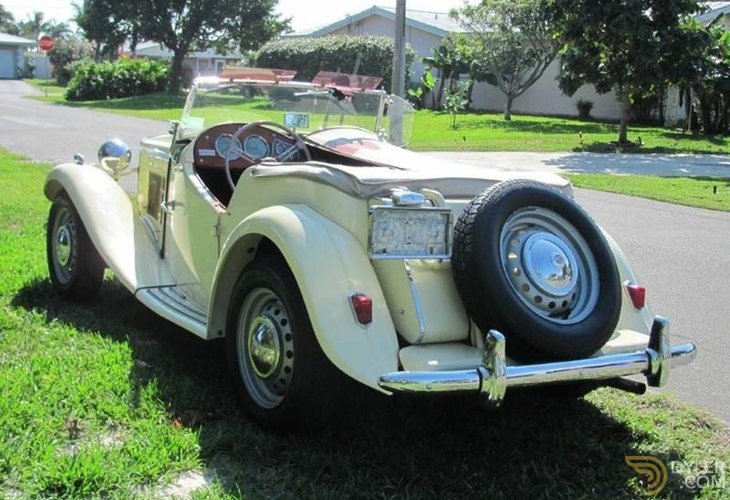 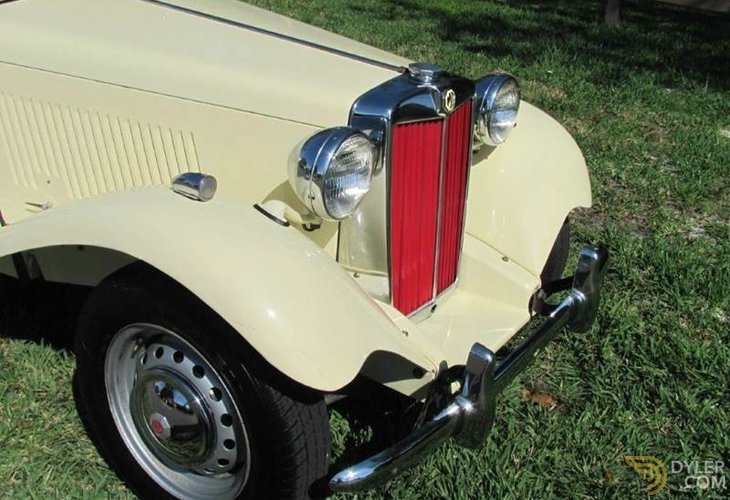 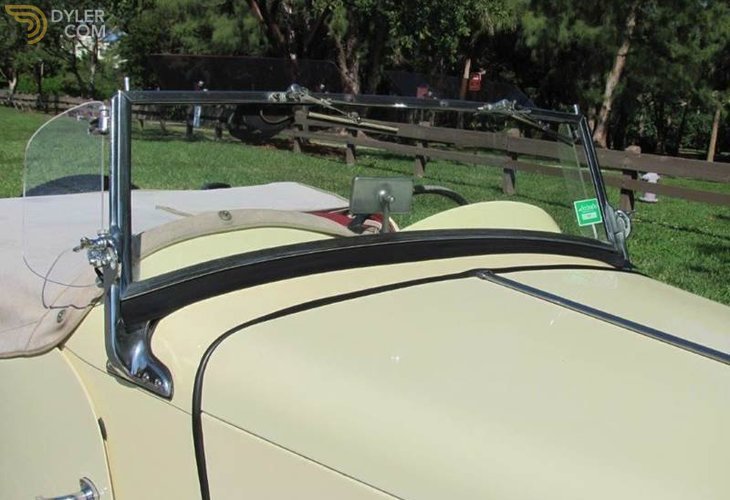 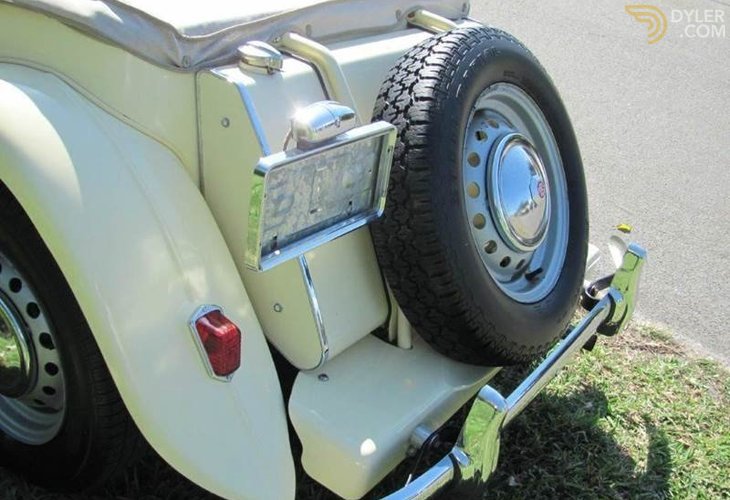 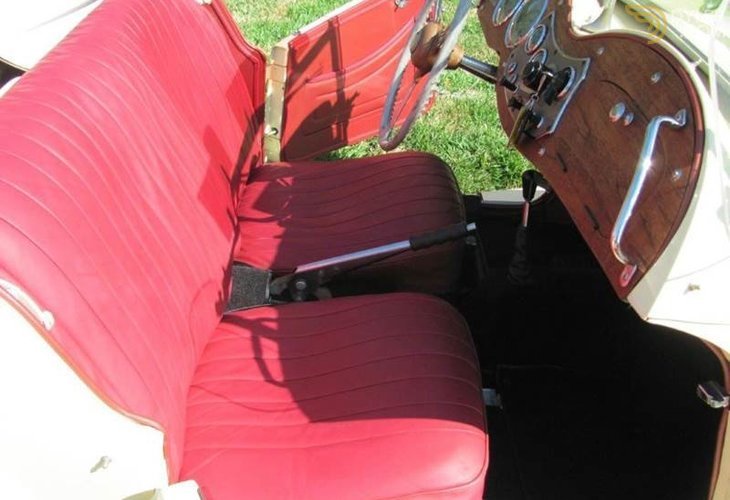 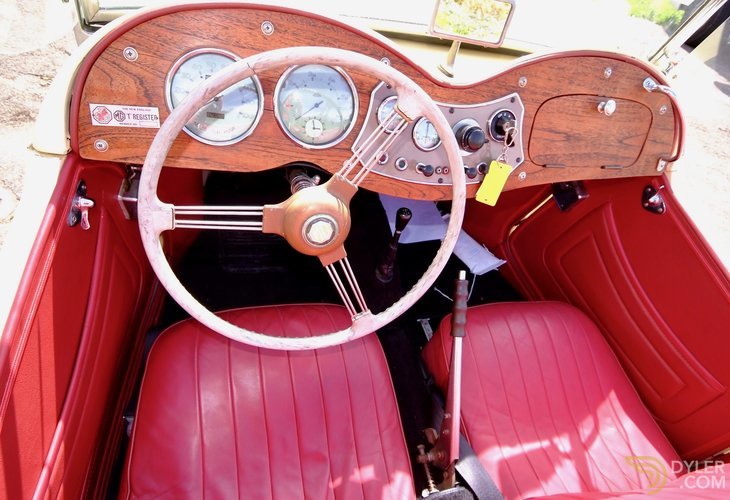 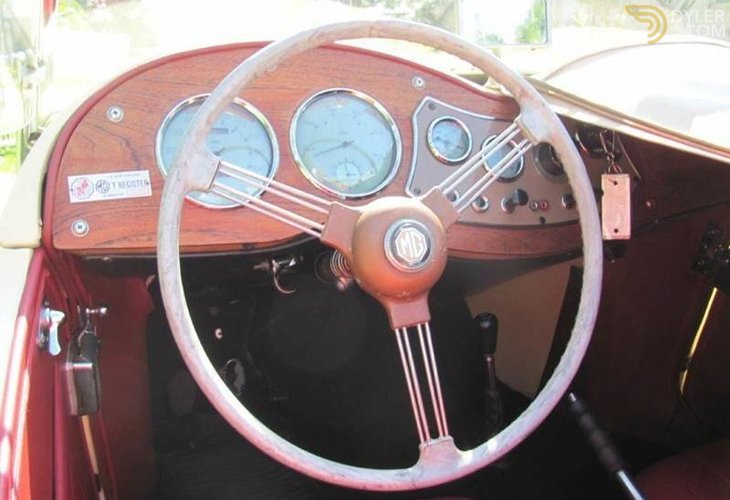 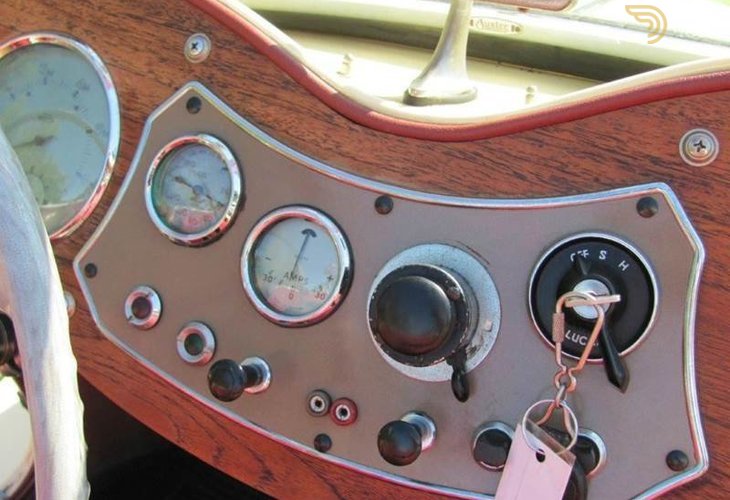 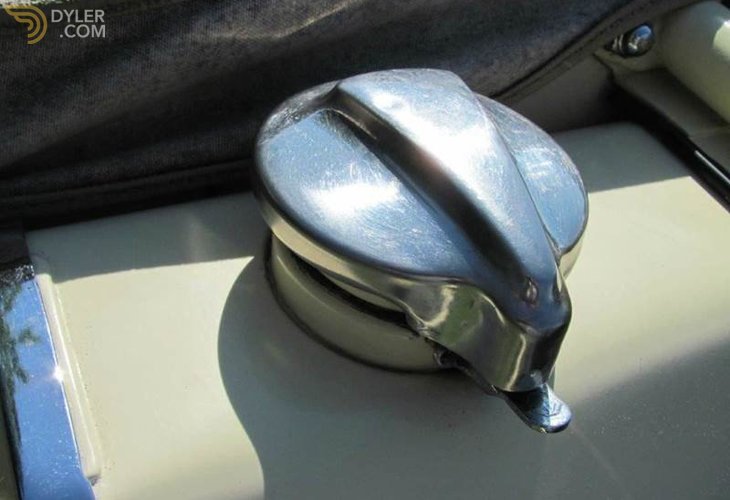 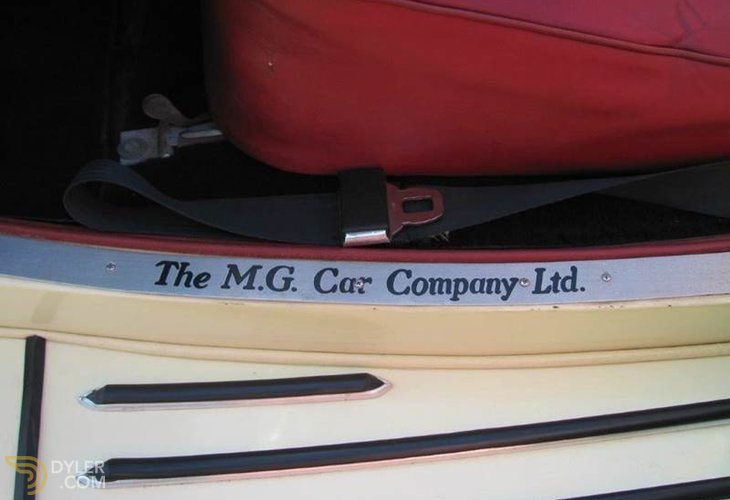 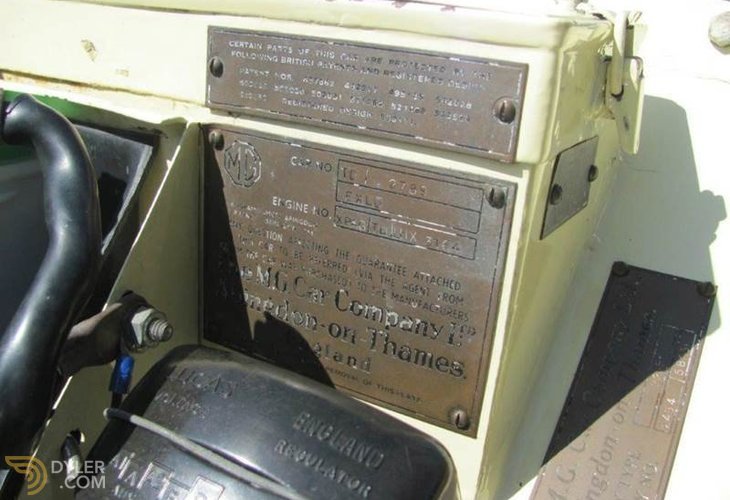 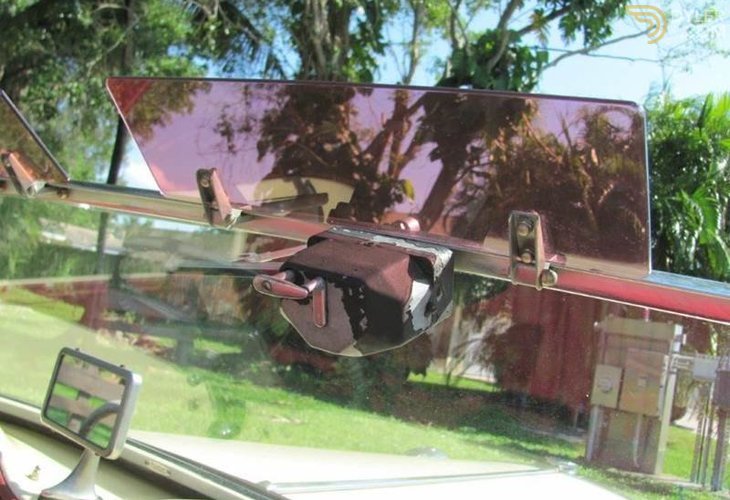 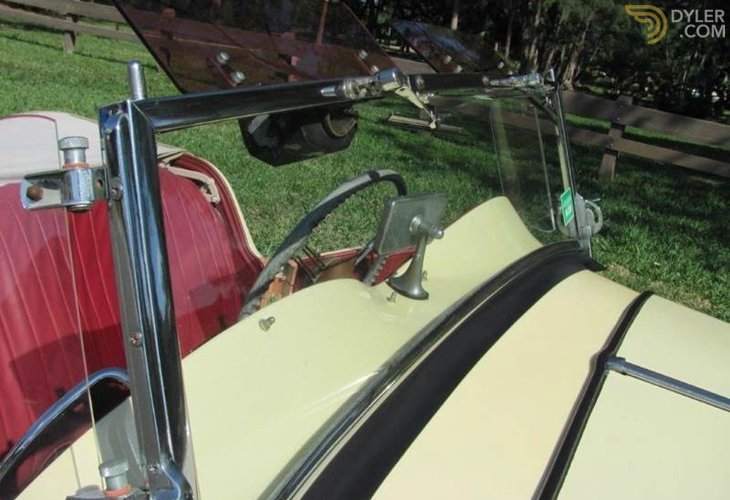 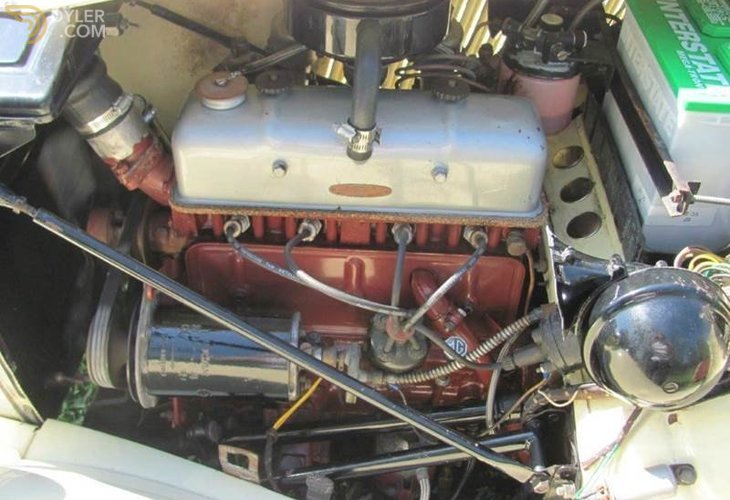 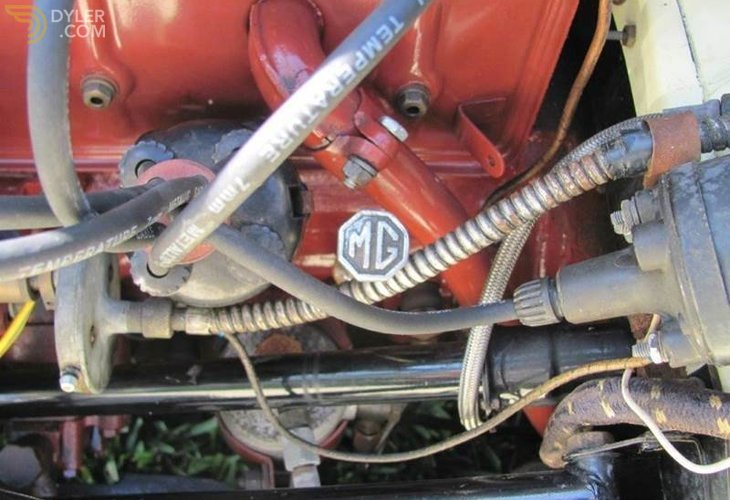 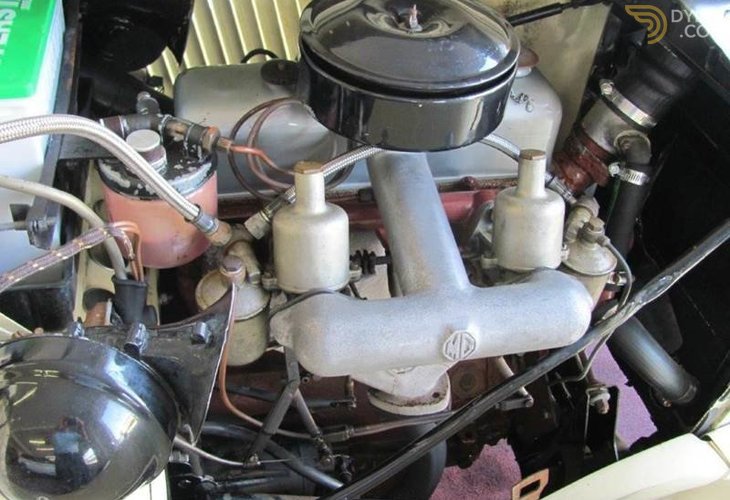 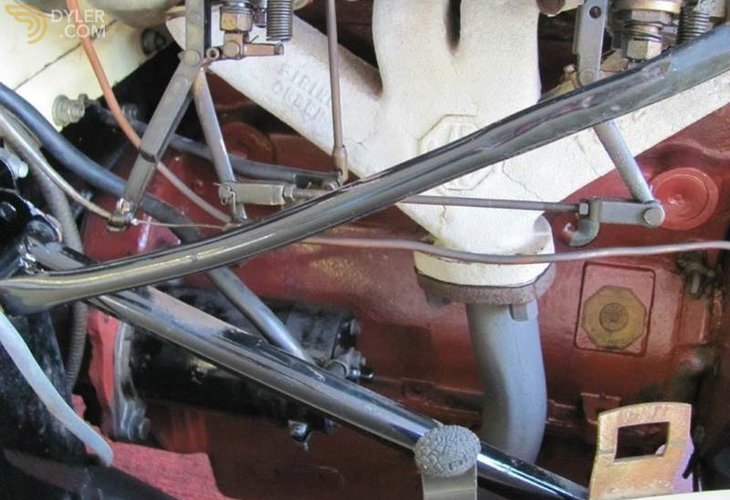 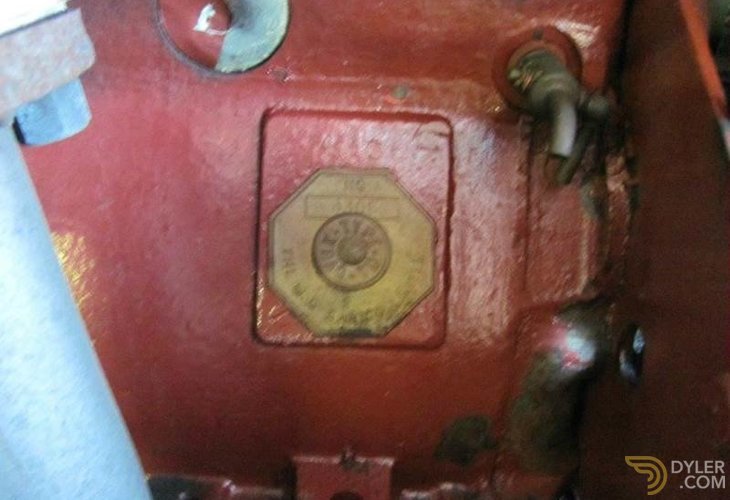 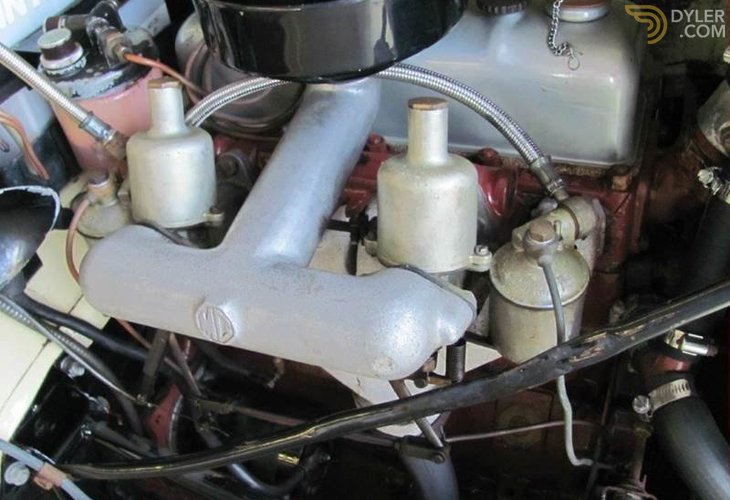 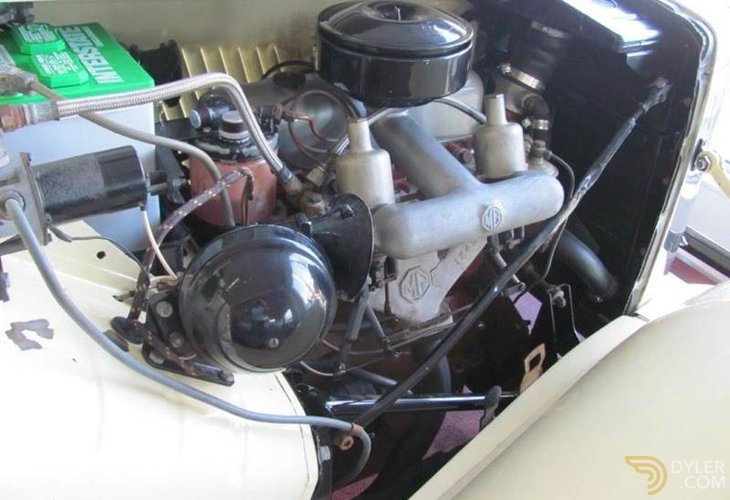 The MG T-Type with the models TA, TB, TC, TD and TF was a simple roadster with a separate frame, which MG produced from 1936 to 1955. It was then replaced by the MGA. Above all the TD was intended to conquer the prospering American market at the beginning of the 50s.

This is also where the model we offer here comes from. It is an early MG TD, produced in August 1950, which underwent an elaborate complete restoration 7 years ago. Since then, only 3000 miles were left on the speedometer. The paintwork partly needs a refreshment, engine and gearbox are in 1a condition.

It drives like it should and it is fun to move it. For bad weather the window gates, the folding top and of course a spraydeck are included.

Vehicle duty for Switzerland is paid and is sold with form 13.20 and US titles.