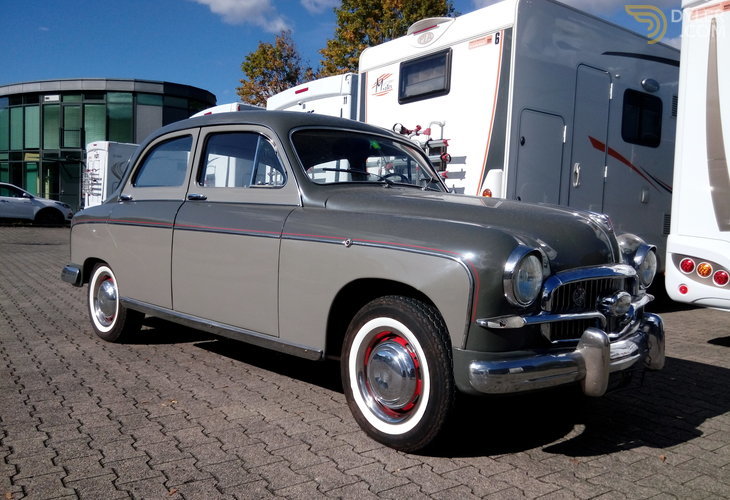 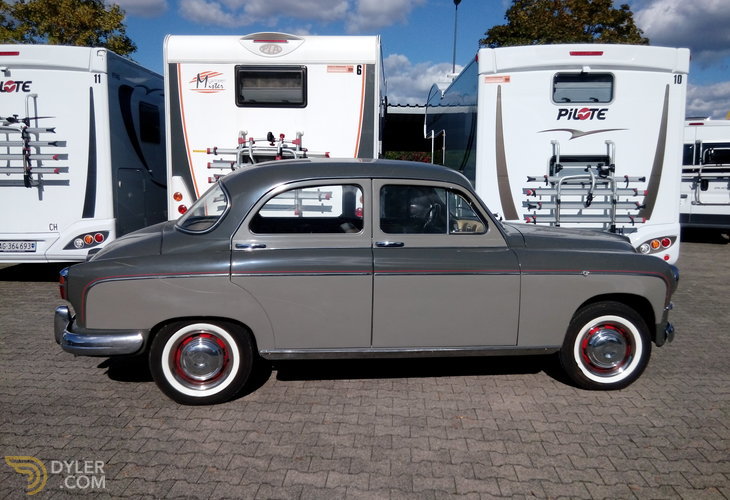 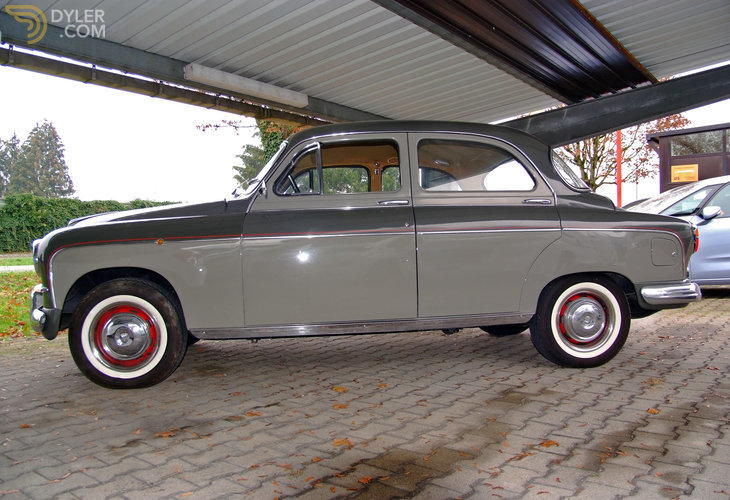 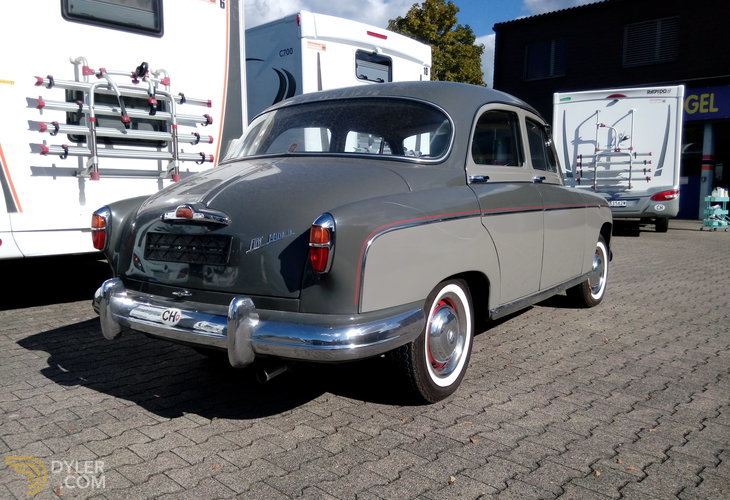 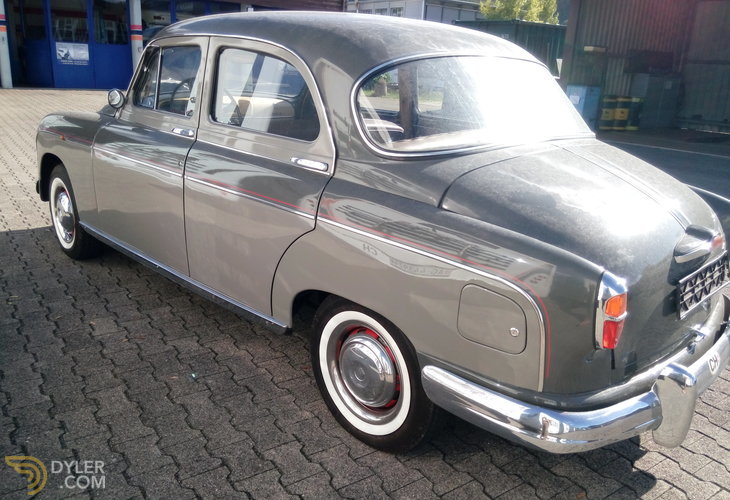 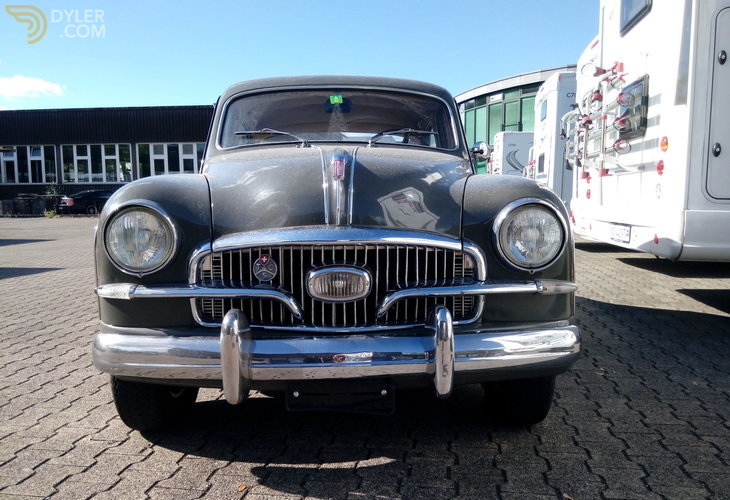 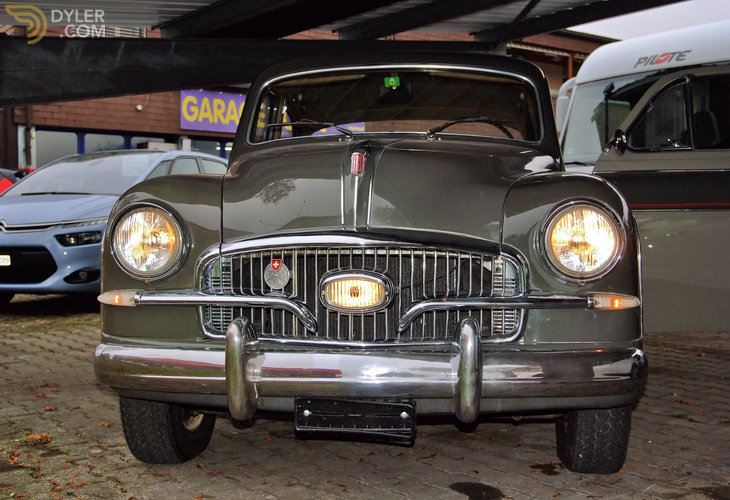 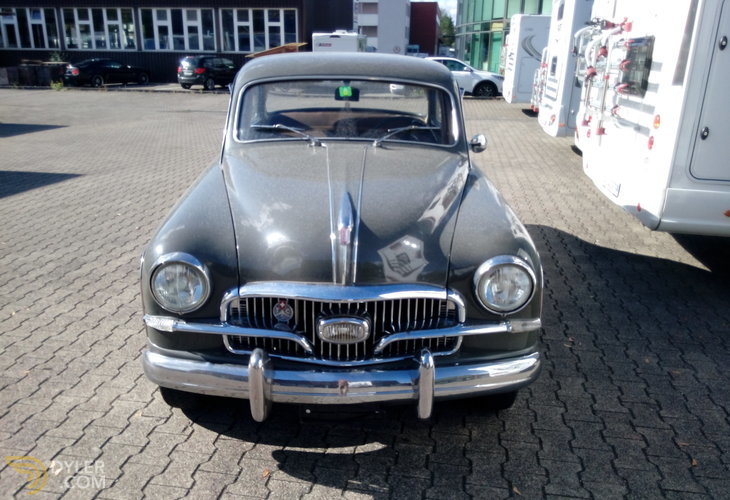 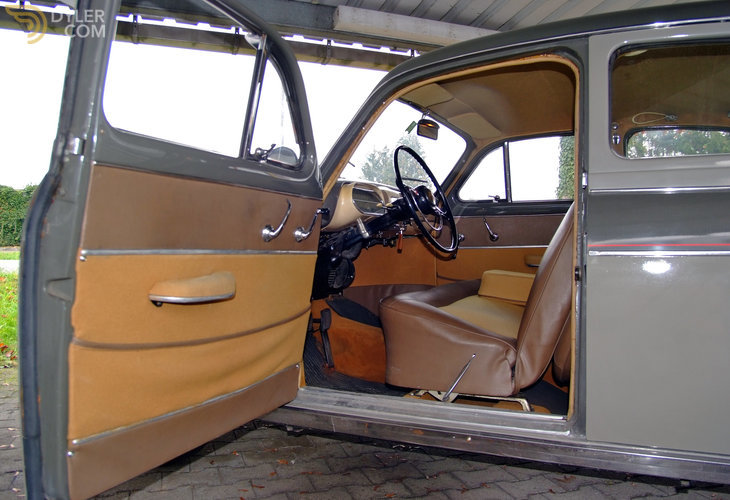 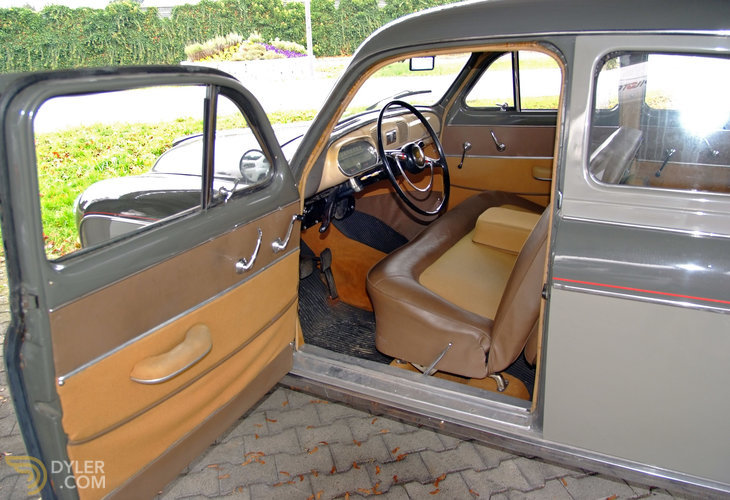 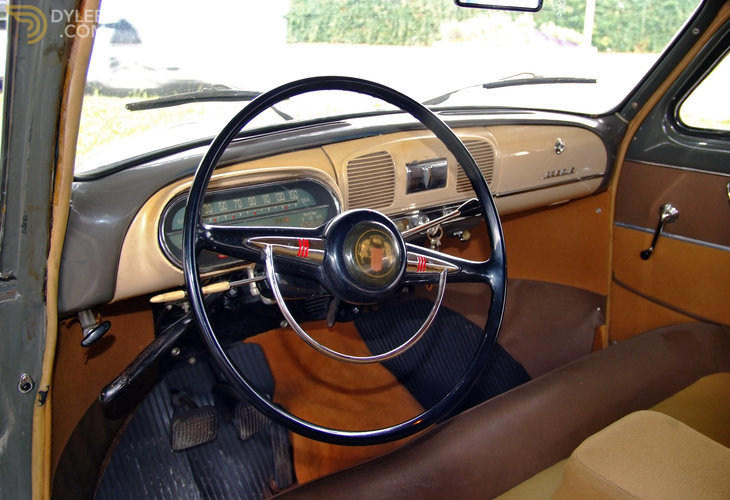 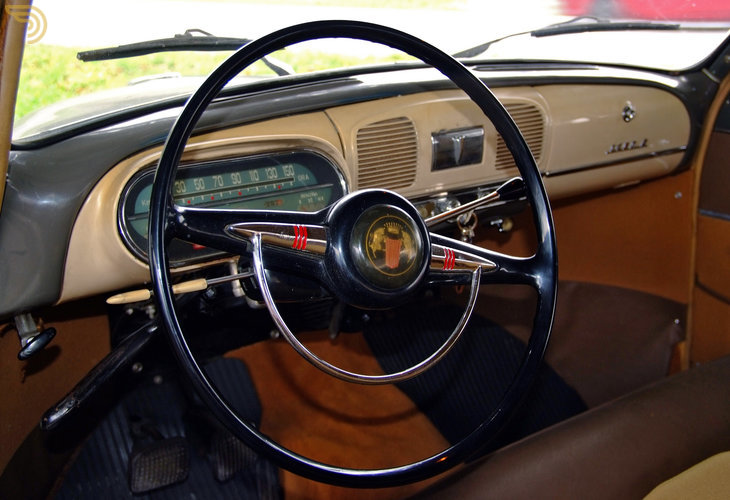 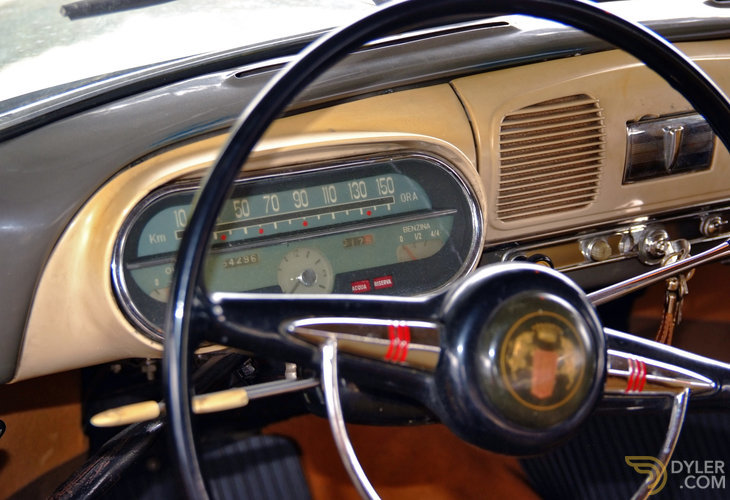 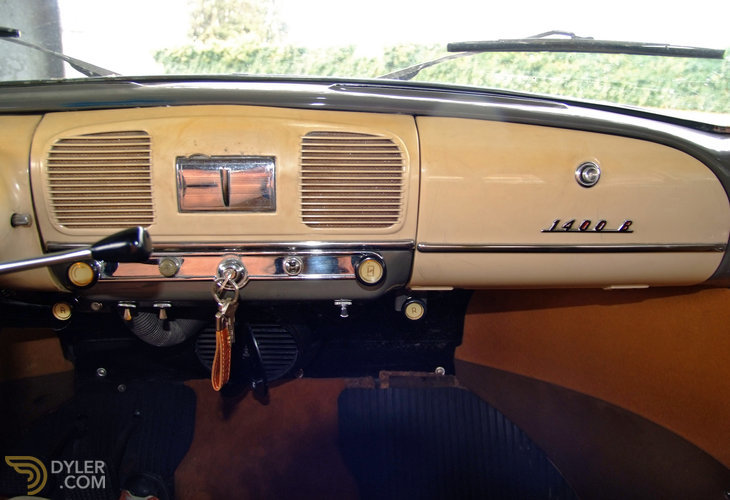 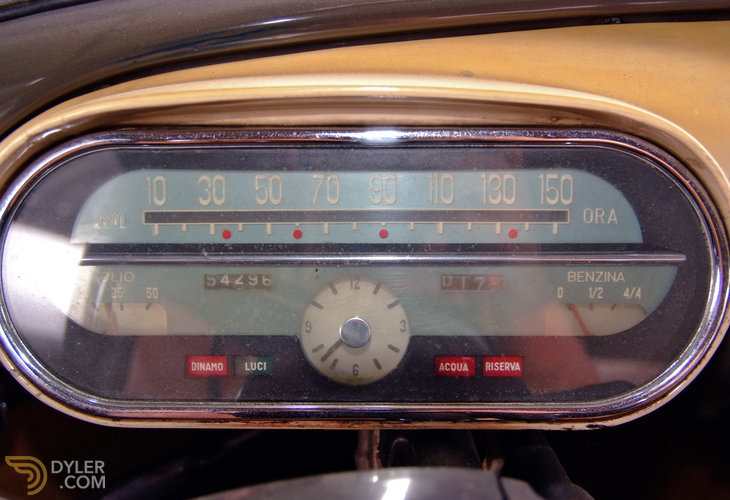 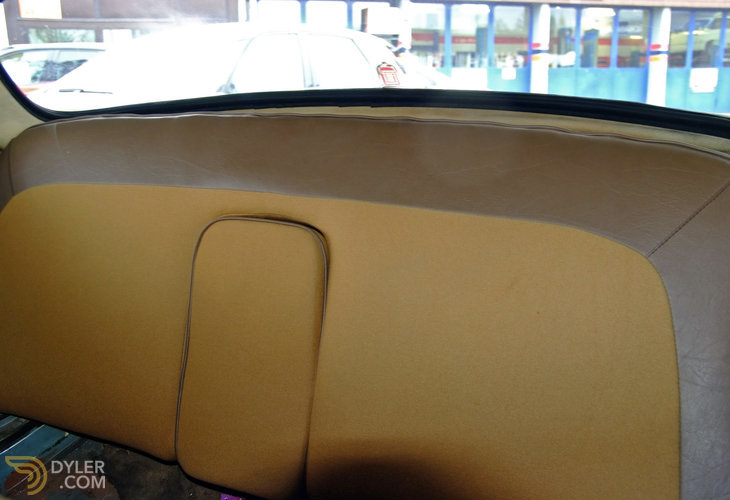 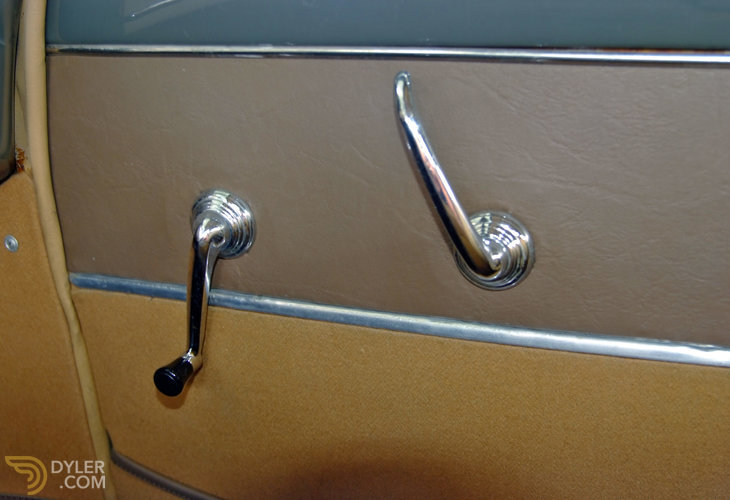 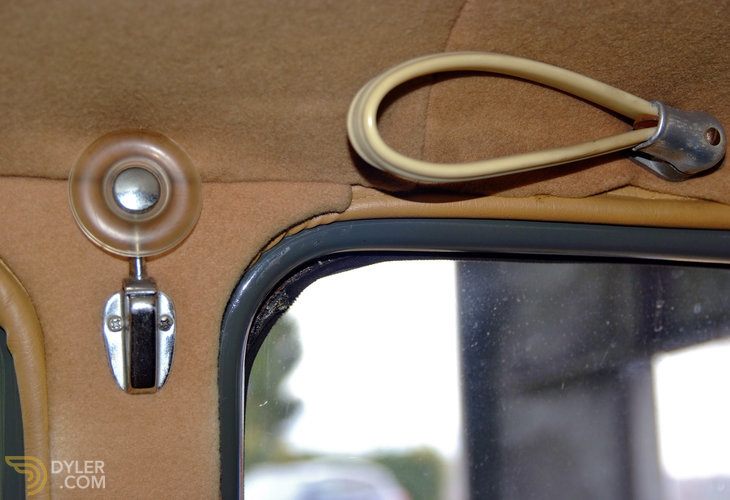 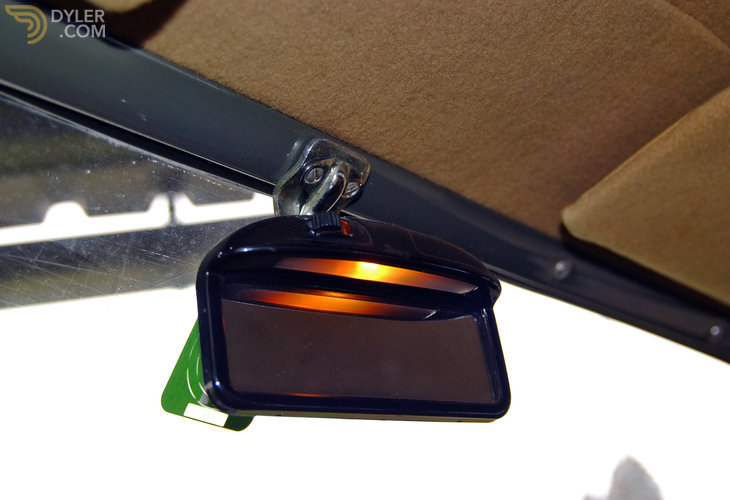 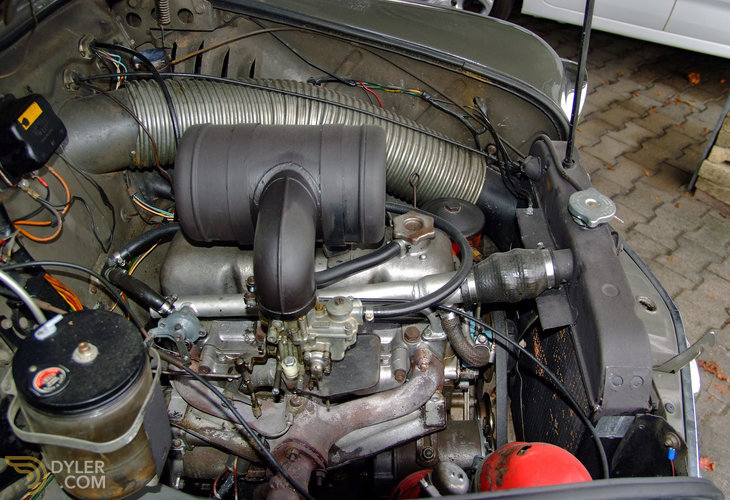 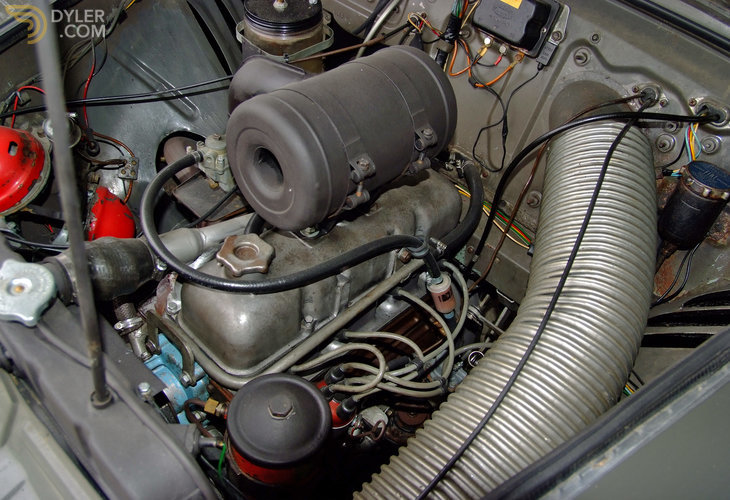 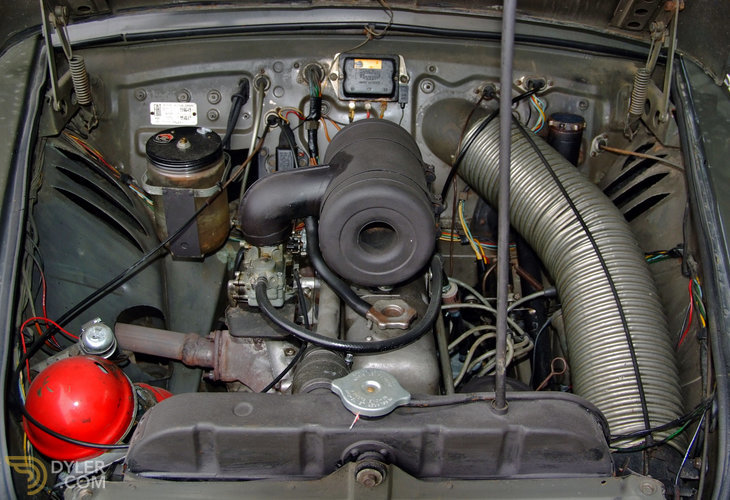 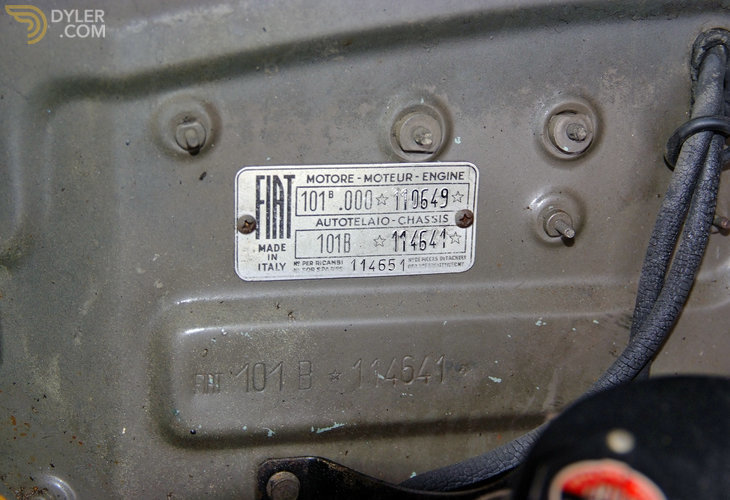 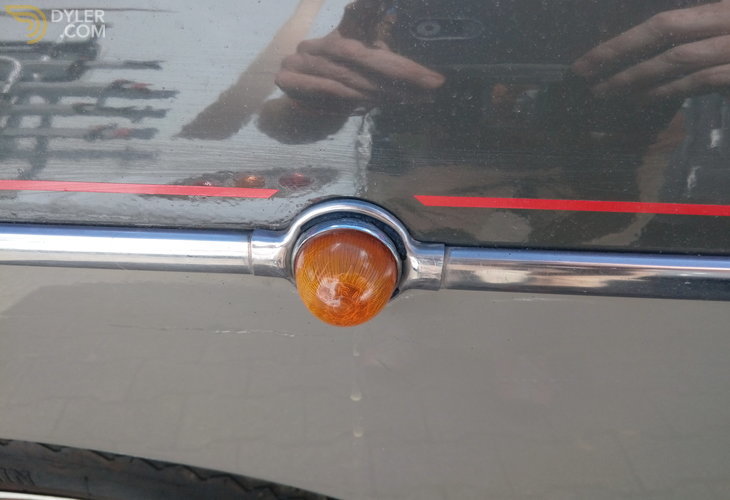 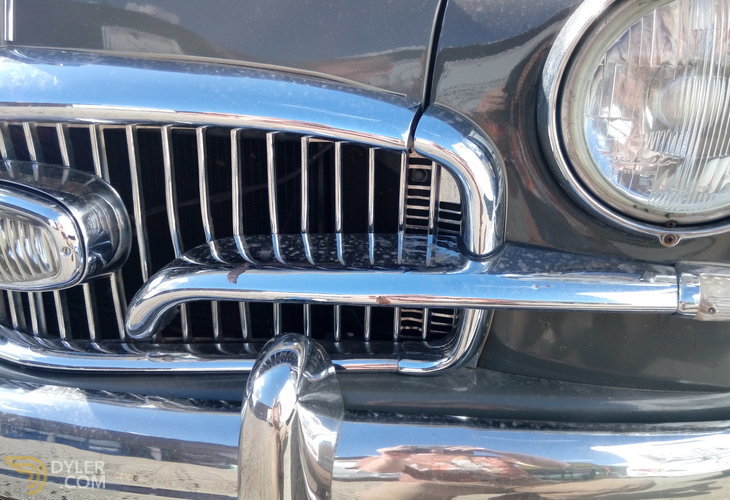 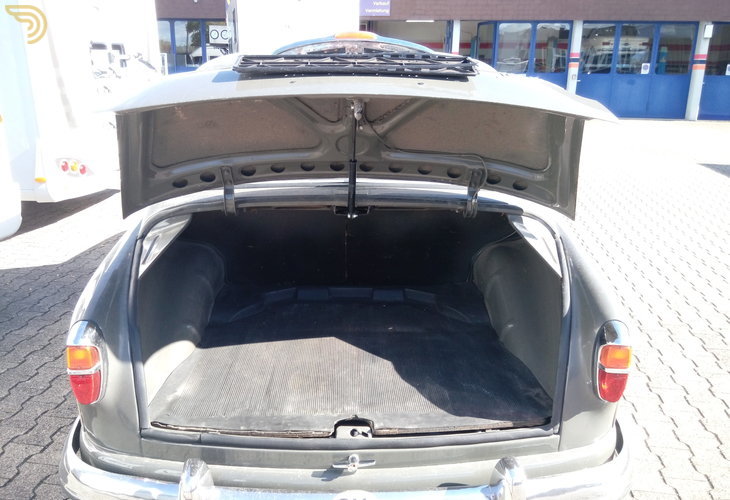 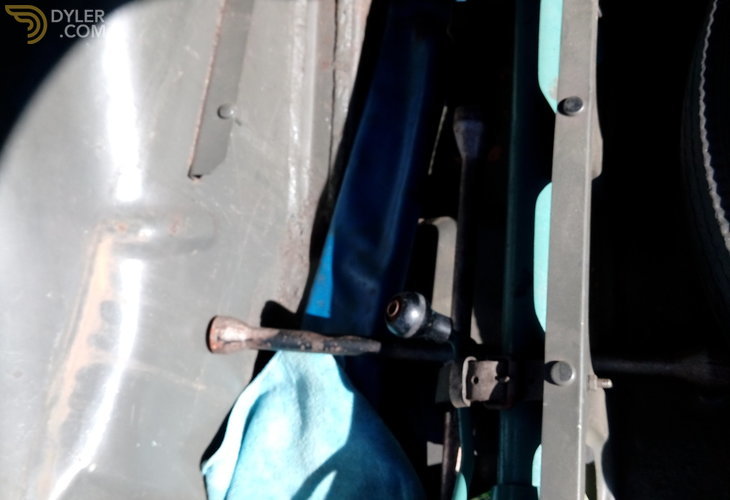 Fiat's first new design after the Second World War, the Fiat 1400 as a four-door saloon and two-door cabriolet, was presented at the Geneva Salon in the spring of 1950. The mid-range car was the first Fiat to have a self-supporting body and a four-cylinder in-line engine with a displacement of 1395 cm³ and an output of 44 hp (32 kW) at 4400 rpm. The rigid rear axle was driven by a four-speed gearbox with steering wheel gearshift synchronised except for first gear and a split cardan shaft, which was guided by quarter-lip leaf spring struts and had coil springs, telescopic shock absorbers and a stabiliser. The front wheels were individually suspended from double wishbones. Also at the front there were coil springs, telescopic shock absorbers and stabilisers, as well as a roller steering system. On all wheels hydraulically operated drum brakes worked, the cable-operated handbrake sat at the differential. The top speed was 120 km/h.

The car was very luxuriously equipped for conditions at that time. The customers rewarded it and bought around 77,000 vehicles of the 1400 (produced from 1950 to 1954). He evaluated the vehicle very positively. So a car journalist wrote in 1950: "One must understand a lot about car construction in order to bring together such a strange combination of different aspects, the Fiat 1400 is an American on the straight in terms of steering and suspension, a European in the curves in terms of steering and road holding, an Italian in the engine on the level".

The successor was called 1400 A and appeared in April 1954 on the Tapet. Also this model found about 50'000 buyers. In 1956 Fiat presented the revised 1400 B at the Turin Motor Show. The engine of the Fiat 1400 B now produced 58 HP (39.7 kW), the top speed rose to 136 km/h. The standard two-colour paintwork and the fog lamp in the centre of the radiator were the striking external features of the last Fiat 1400. Details such as "sprinkler system for windows to clean while driving, so that the driver no longer has to get out", illuminated engine compartment, multi-stage heater fan, centre armrests and colour-coordinated two-colour upholstery distinguished the 1400 B. The Fiat 1400 B has a stately length of 4.3 meters, a lush width of 1.65 meters for former conditions and measures nearly 1.6 meters in the height. Around 40,000 copies of the 1400 B came off the assembly line. Production ended in 1959. Due to a lack of adequate rust prevention and little care by the owners, only a few specimens have survived the last decades.

Our model has been completely restored over the last few years. The body was repainted and the engine was completely overhauled. We had the small rust nests, which had settled on the door lower edges, removed professionally and repainted the doors accordingly. It was last shown in April 2017 and has the veteran status.