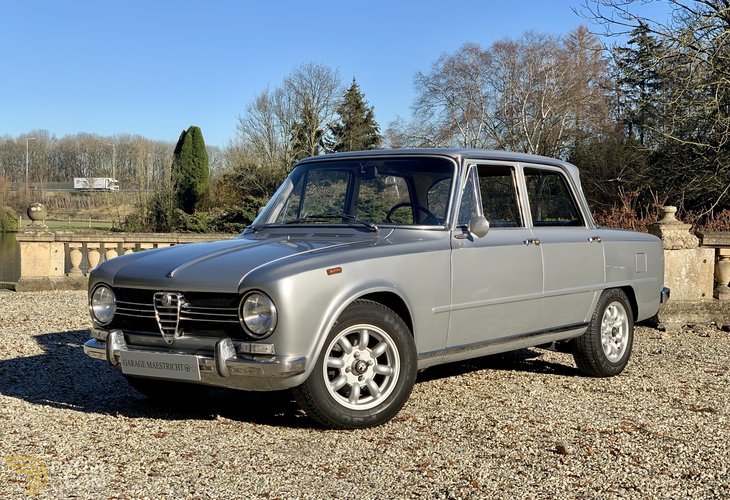 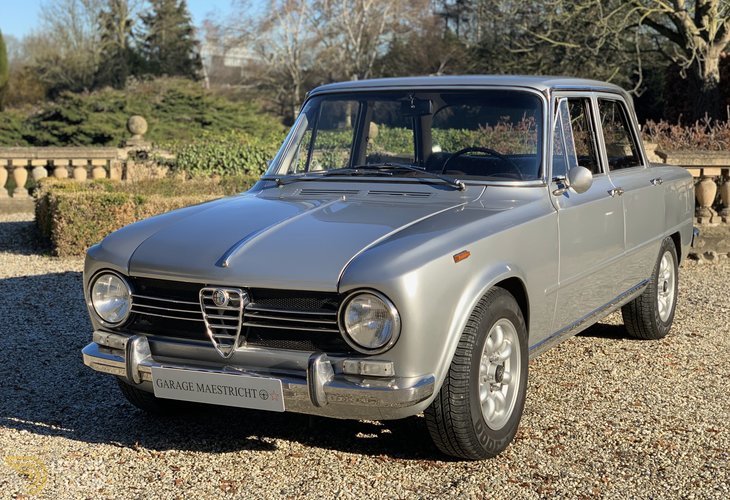 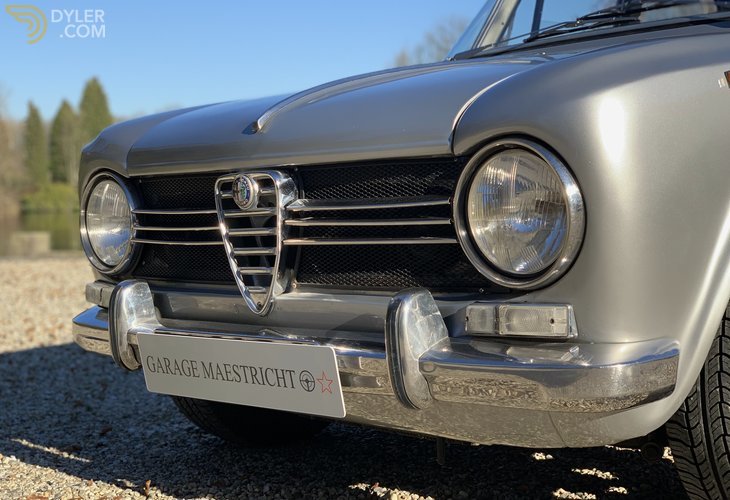 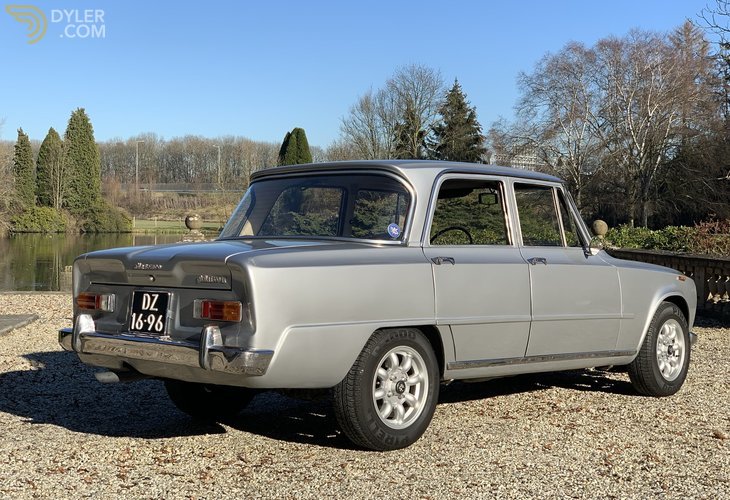 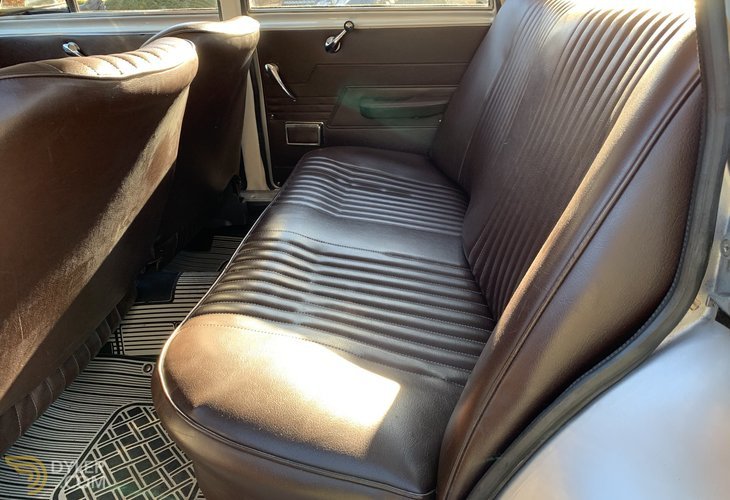 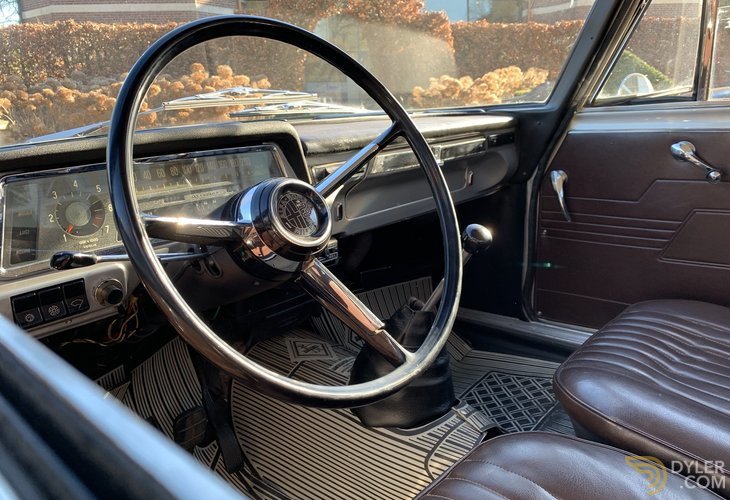 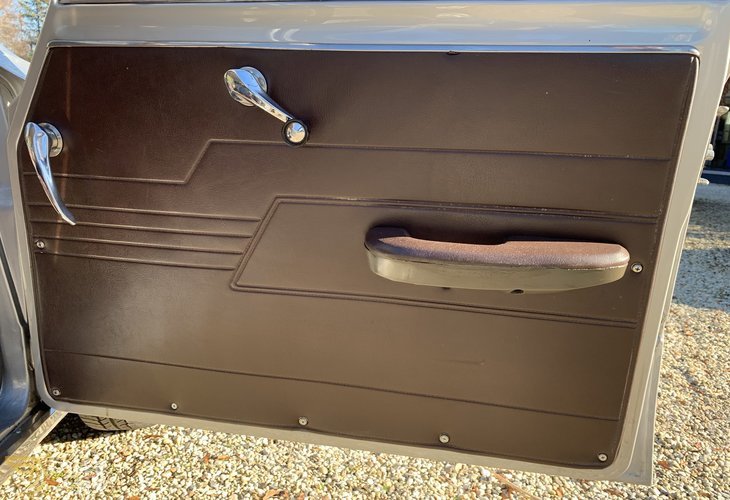 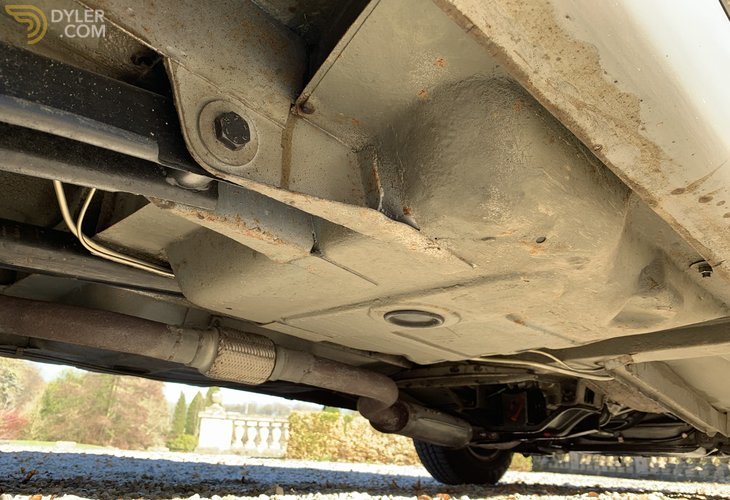 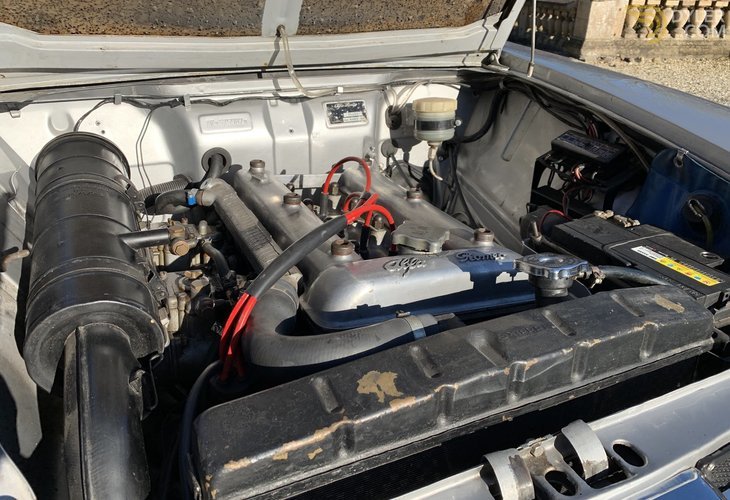 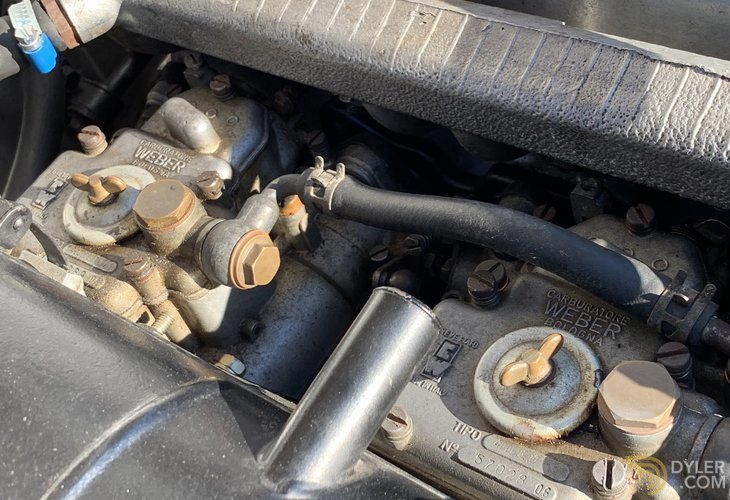 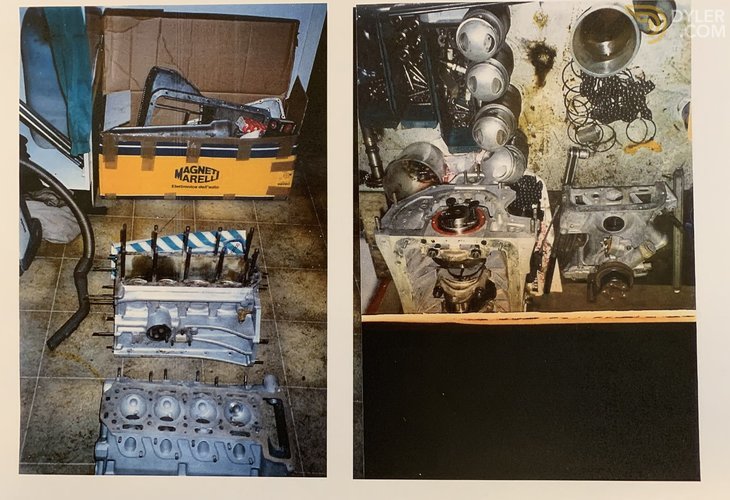 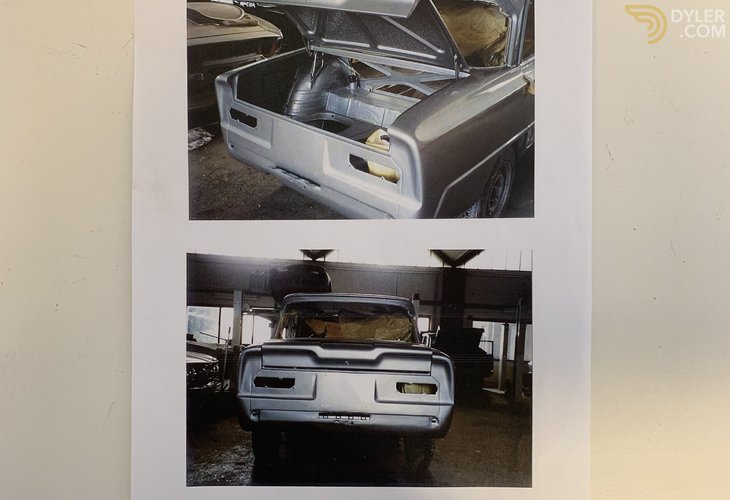 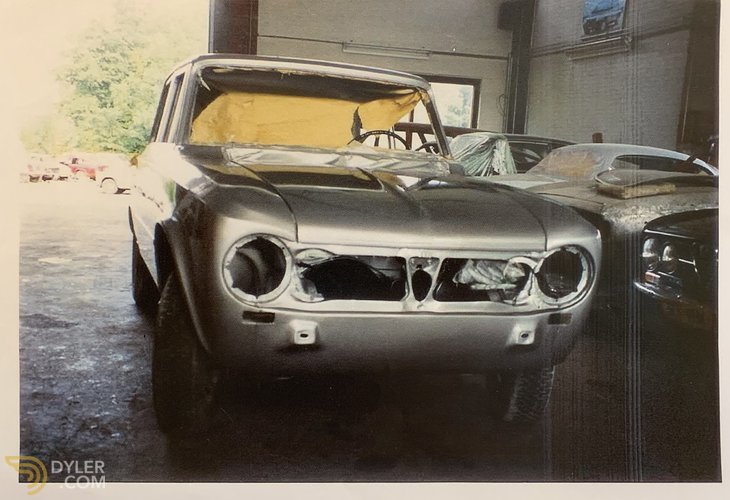 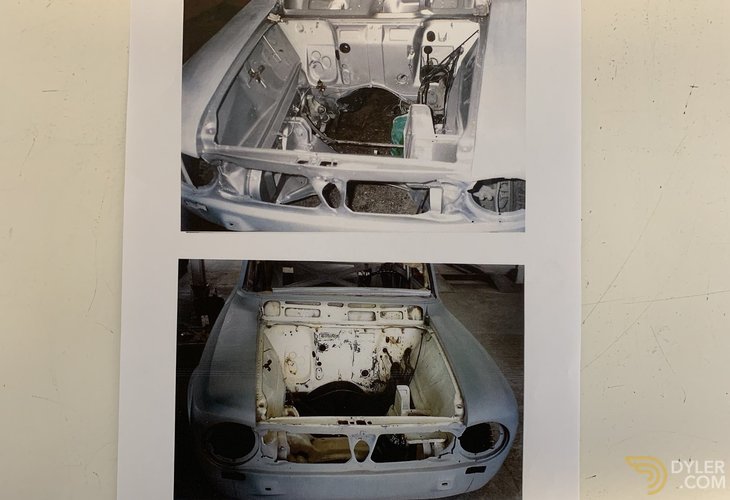 The Alfa Romeo Giulia was launched in the summer of 1962 at the Autodromo Nazionale di Monza. It was intended as a compact four-door executive car with the sporty Alfa Romeo DNA embedded within. At first is was fitted with a 1570 cc engine capacity and called 'Touring Internazionale' or shortly ti. In 1965 the Giulia Super was launched at the Geneva Motorshow, to bring the race technology of the previously launched racing car called Giulia ti Super which was produced in very limited numbers, to the road. This was with the 1570 cc engine capacity nevertheless. To make this technology and driving pleasure more affordable, the Giulia was fitted with the 1.3 capacity, the Giulia 1300 was born. The Giulia 1300 has seen various variants and name designations during it’s life. In 1965 the Giulia 1300 ti was launched and was designated as Tipo 105.39. It was built from 1965 to 1972. It mounted a 1,290 cc engine with single down-draft carburettor for 82 PS (60 kW; 81 hp) at 6000 rpm. The 1300 ti motor was a 105 series engine, basically that of the sportier GT1300 Junior coupe with different camshaft timing (but the same camshafts) and induction system. Other features were the five-speed gearbox, a three-spoke bakelite steering wheel with plastic horn push covering the centre and spokes, and the dashboard initially with strip speedo like that of the TI Super.
The car presented here is a very early 1300 ti with such strip speedo. The car was originally delivered to mr. Enrico Barbero of Varzi, Italy. The car was built on the 28th of December 1965, and was handed over to mr. Barbero on the 28th of February 1966. Since the 90’s the car has been brought to the Netherlands by it’s previous owner.
The car was originally delivered in white, but the color was changed to the contemporary grey during an extensive nut-and-bolt restoration in the 90’s. This restoration has been documented very well, and shows a full engine-out rebuilt of the entire car (all pictures available on demand). This extensive photo-session shows a full engine rebuilt and full paint strip down of the entire vehicle. Since then the car has been taken care of very well, with all ancillaries still functioning (including the strip speedo) to date.
The engine is rocking two very desirable weber carburettors, and is fully ‘on the button’. The gearbox is as smooth as can be and can be shifted with absolute ease, with no need for double-clutching whatsoever.
This car is priced very aggressively and is in real nice condition overall. It will accommodate it’s future owner with plenty of driving pleasure for years to come!
The car is currently on Dutch licence plates and is accommodated with an extensive file of documents and invoices including it’s original Libretto!
As with all cars sold by us, the car can be viewed and technically approved from all angles in our workshop and possibly taken for a test drive.