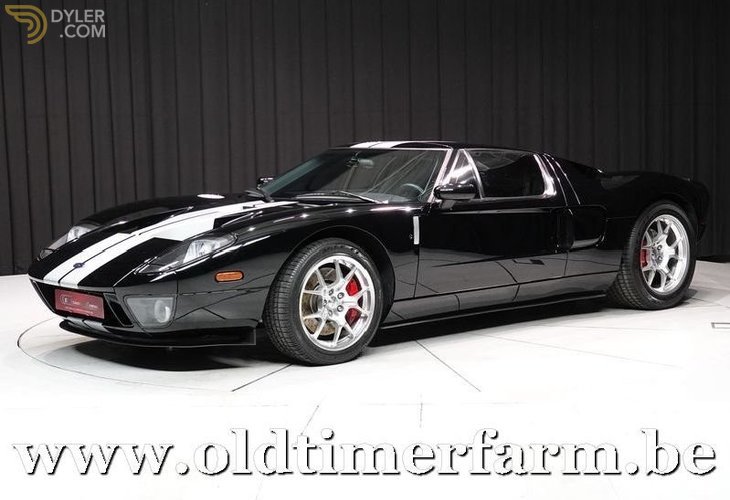 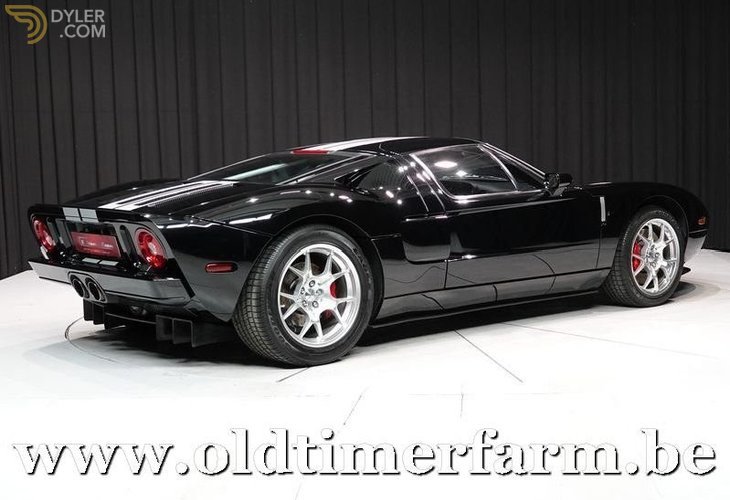 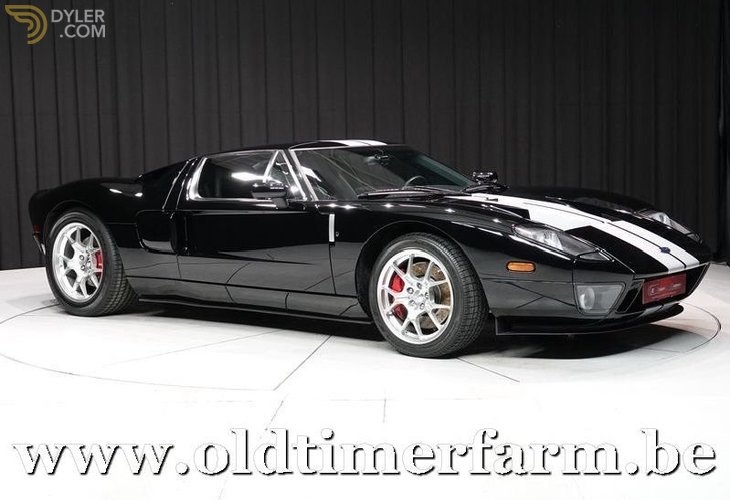 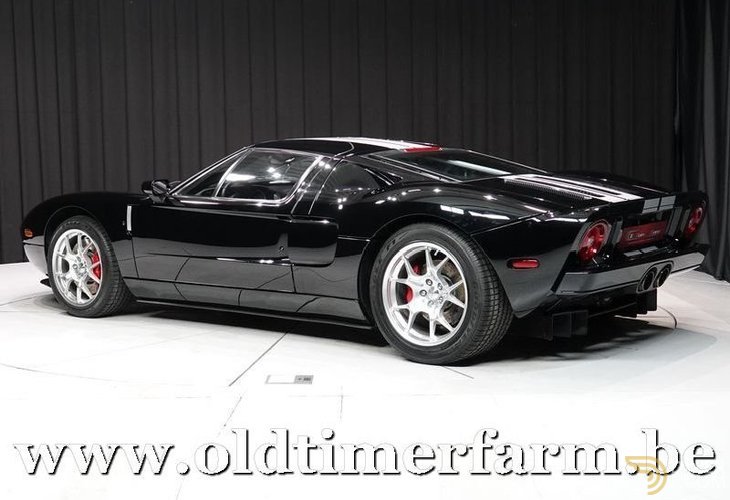 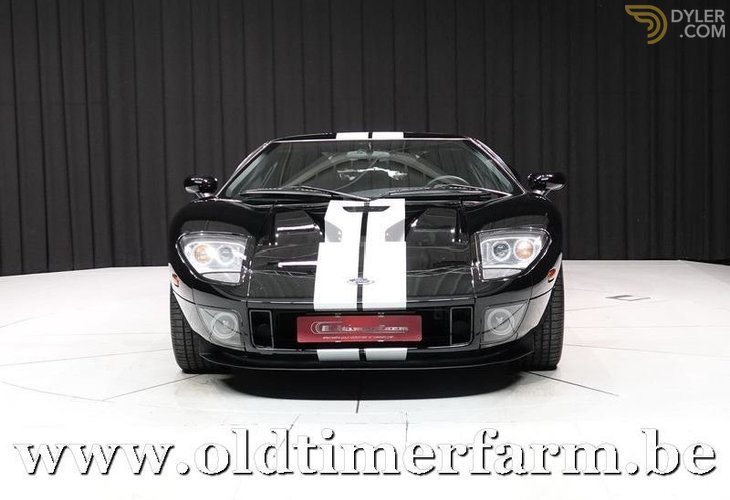 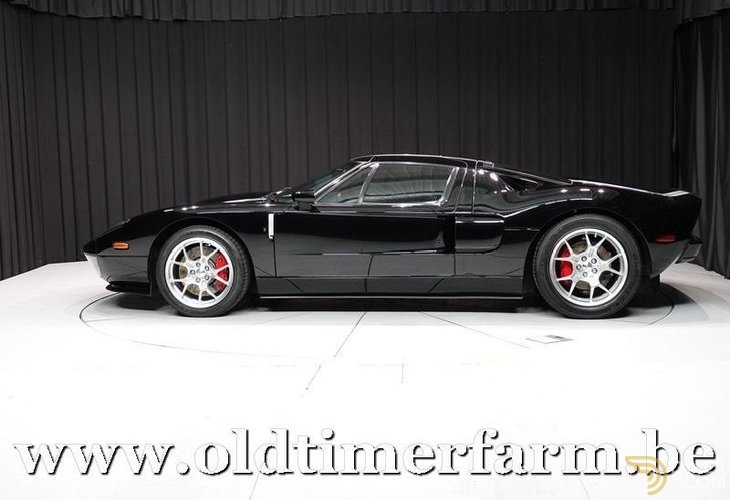 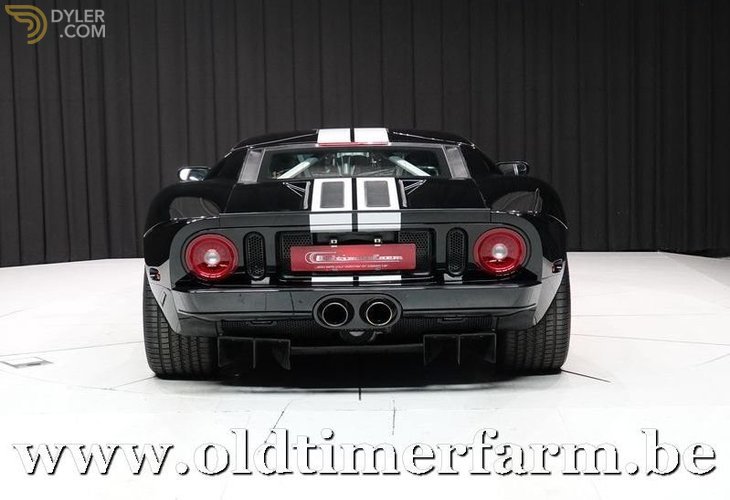 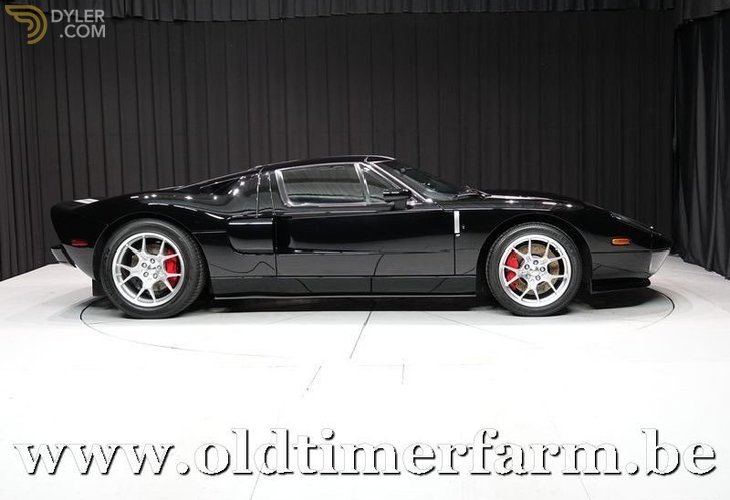 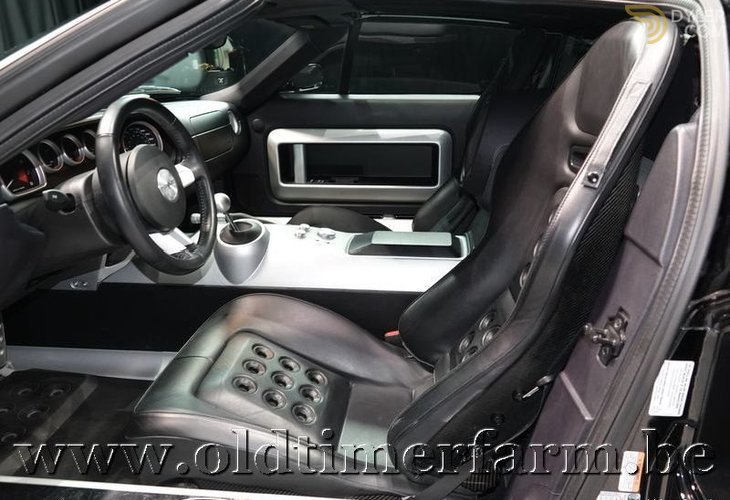 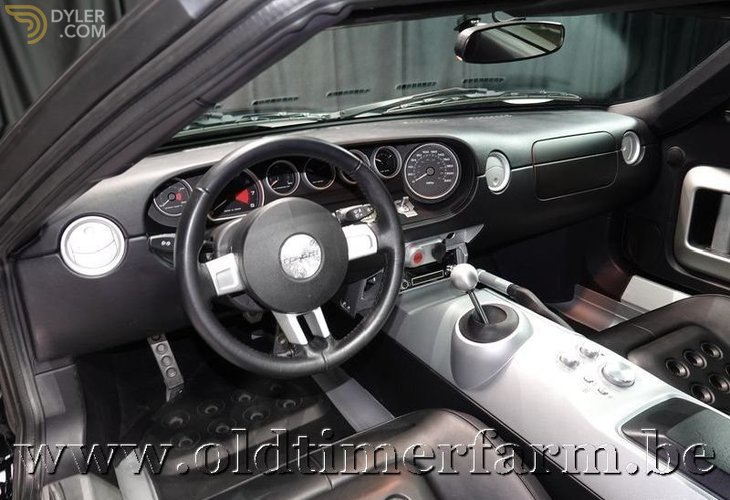 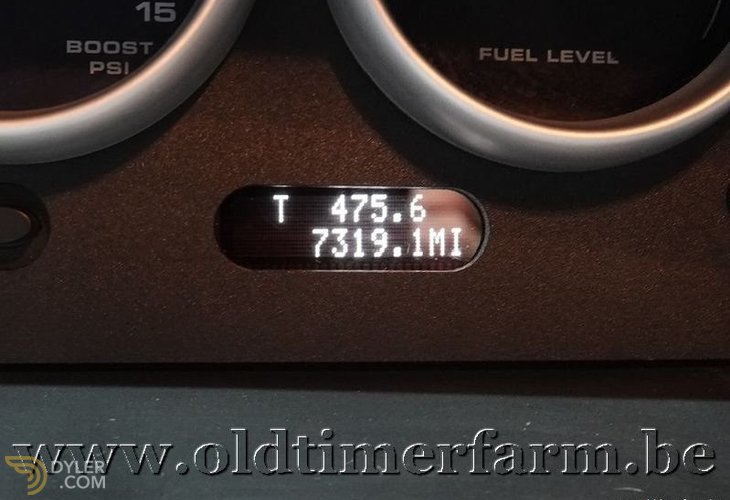 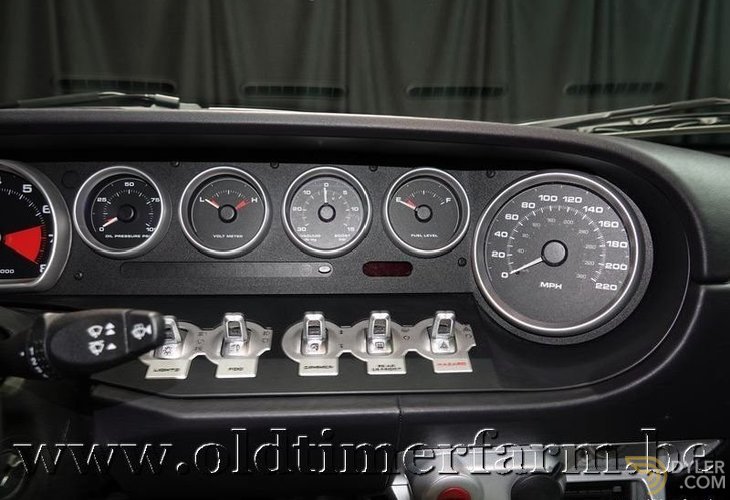 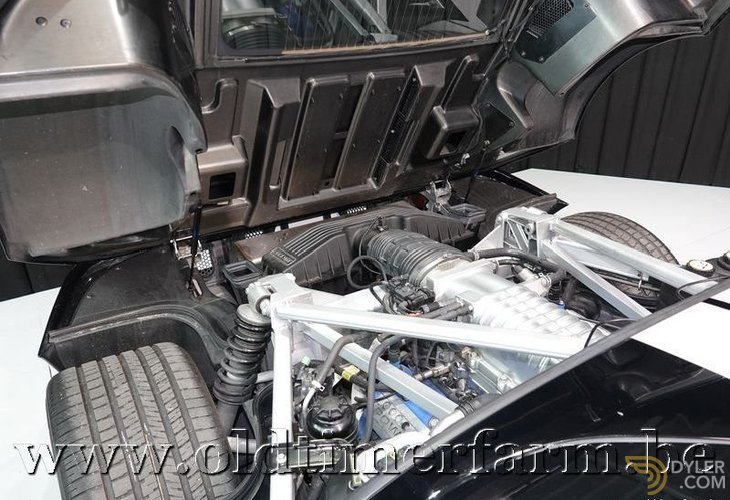 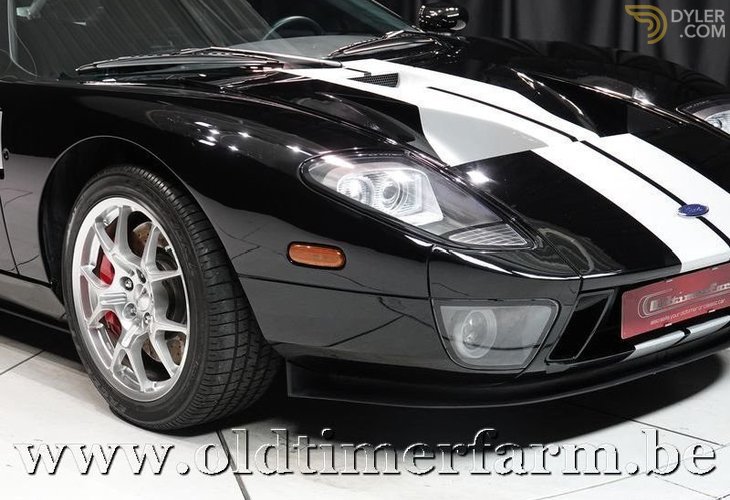 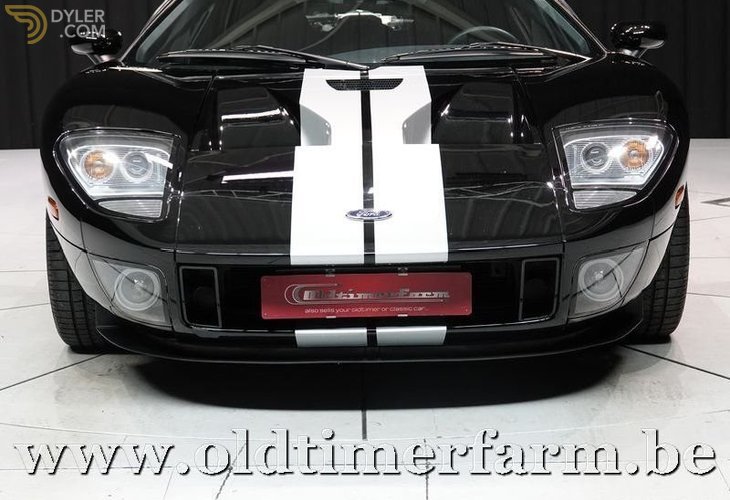 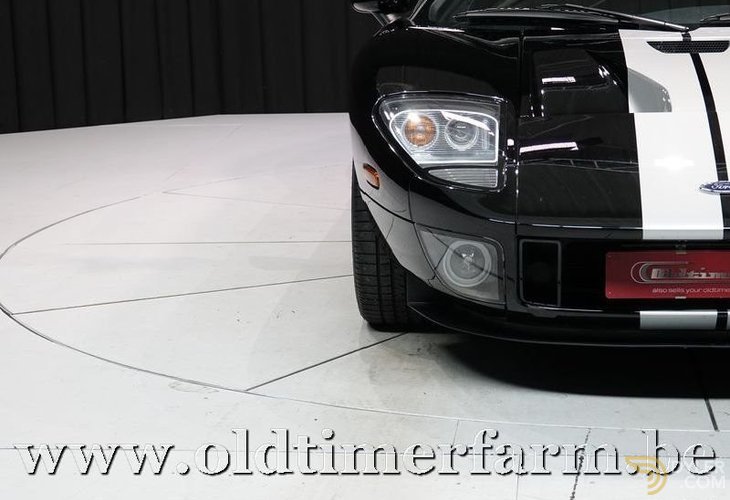 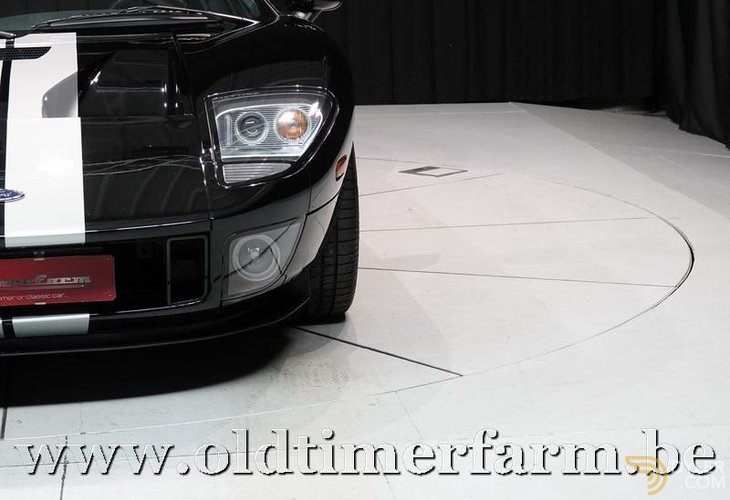 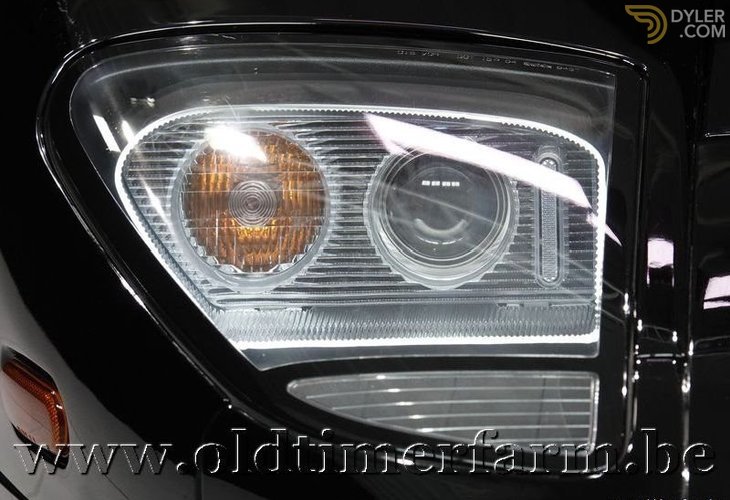 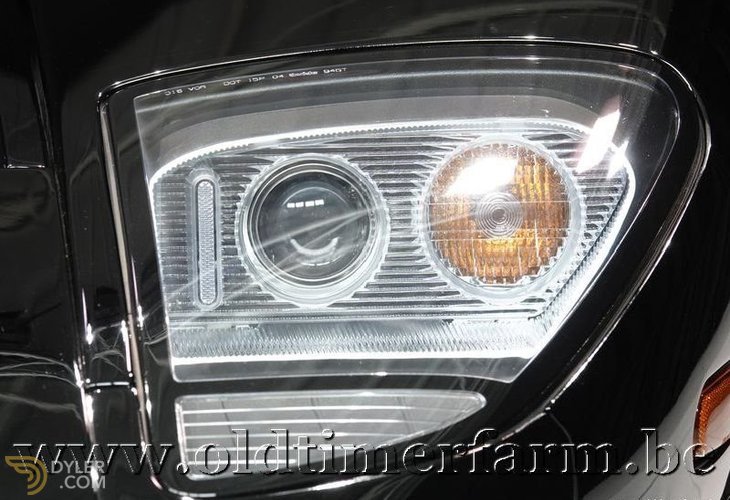 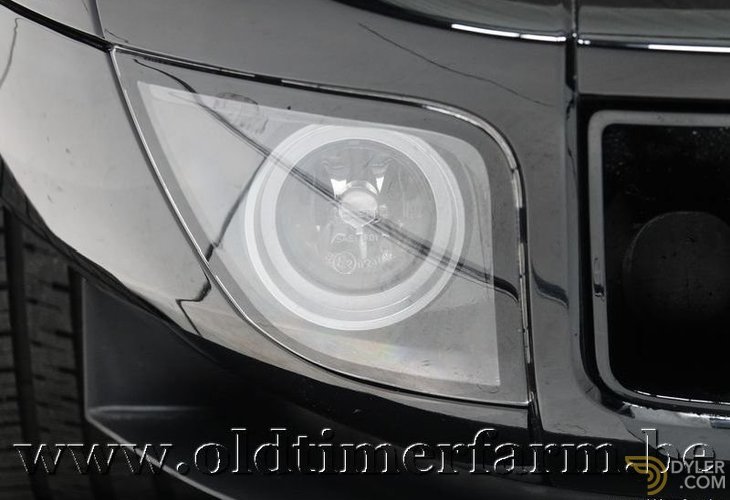 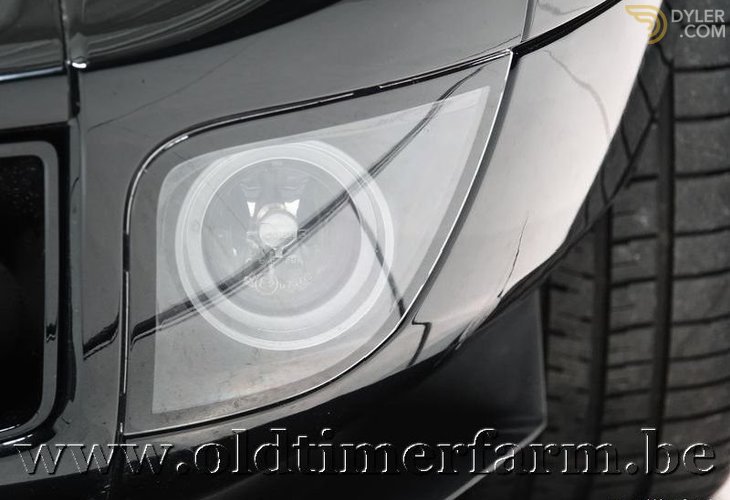 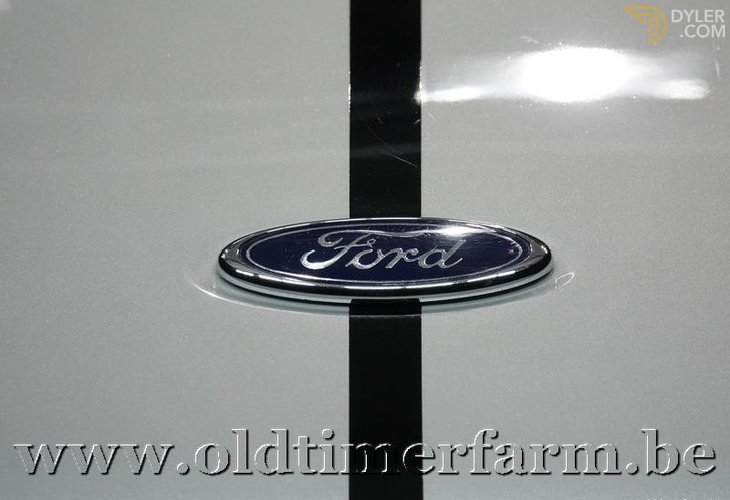 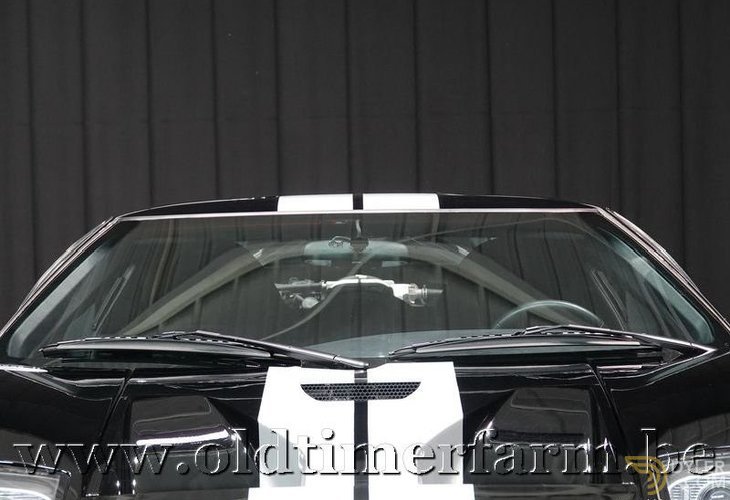 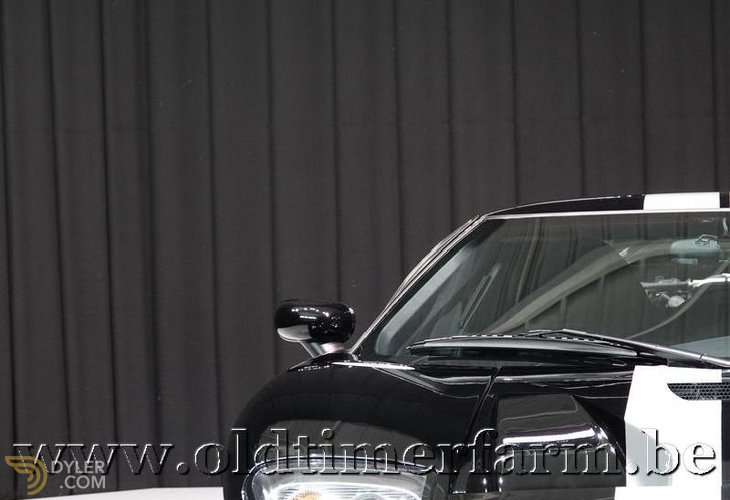 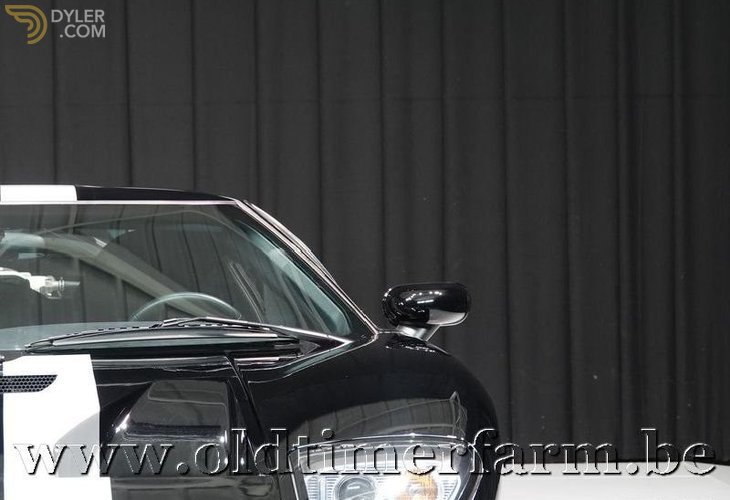 The Ford GT began life as a concept car designed in anticipation of the automaker's centennial year. At the 2002 North American International Auto Show, Ford unveiled a new GT40 Concept car. Camilo Pardo, the then head of Ford's "Living Legends" studio, is credited as the chief designer of the GT and worked under the guidance of J. Mays.  Carroll Shelby, the original designer of the Shelby GT 500, was brought in by Ford to help develop the GT; which included performance testing of the prototype car. While under development, the project was called Petunia.

The GT is similar in outward appearance to the original GT40, but is bigger, wider, and most importantly 4 in (100 mm) taller than the original's 40 in (100 cm) overall height; as a result, a potential name for the car was the GT44. Although the cars are visually related, structurally, there is no similarity between the modern GT and the 1960s GT40 that inspired it. Three pre-production cars were shown to the public in 2003 as part of Ford's centenary celebrations, and delivery of the production version called simply the Ford GT began in the fall of 2004.

The GT was produced for the 2005 and 2006 model years. The car began assembly at Mayflower Vehicle Systems in Norwalk, Ohio and was painted and assembled by Saleen in Troy, Michigan. The GT is powered by an engine built at Ford's Romeo Engine Plant in Romeo, Michigan.  Installation of the engine and transmission along with interior finishing was handled in the SVT building at Ford's Wixom, Michigan plant.   Of the 4,500 cars originally planned, approximately 100 were to be exported to Europe, starting in late 2005. An additional 200 cars were destined for sale in Canada. Production ended in September 2006 without reaching the planned production target. Approximately 550 cars were built in 2004, nearly 1,900 in 2005, and just over 1,600 in 2006, for a grand total of 4,038 cars. The final 11 car bodies manufactured by Mayflower Vehicle Systems were disassembled, and the frames and body panels were sold as service parts.