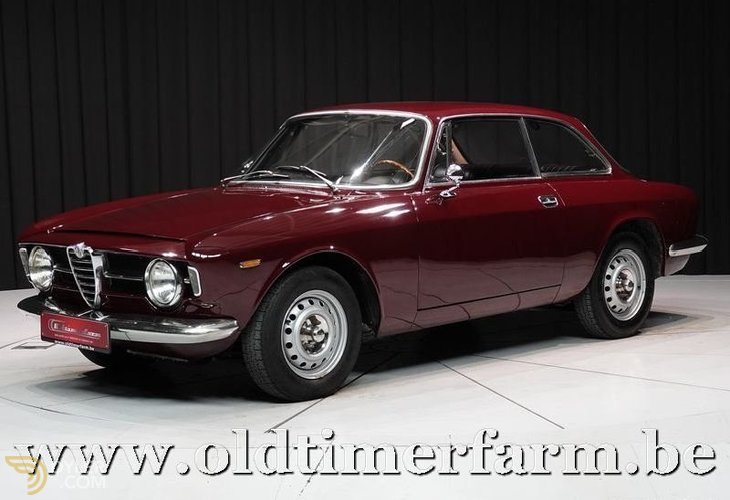 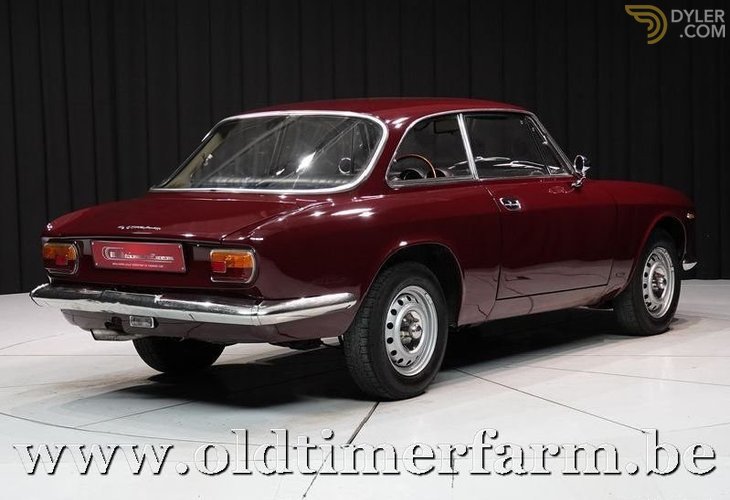 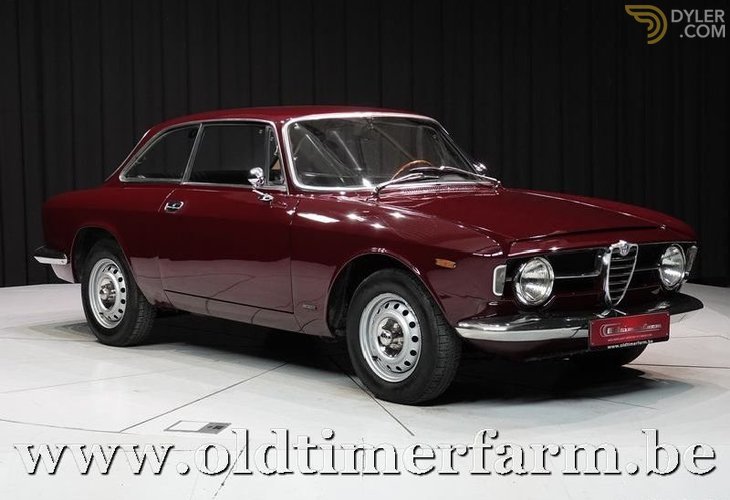 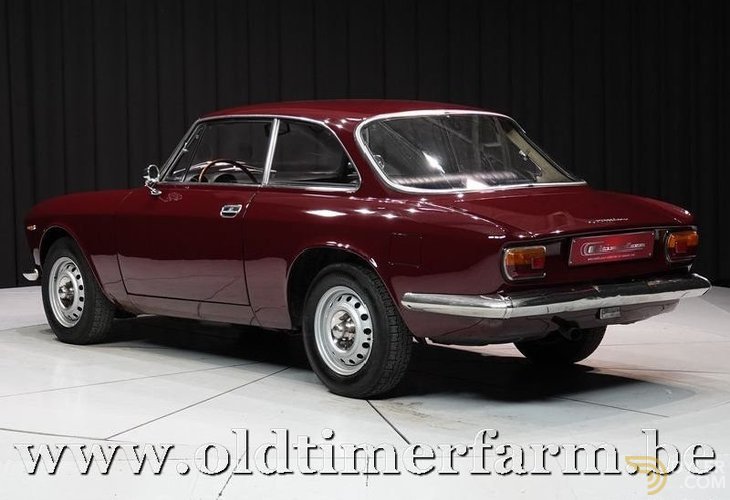 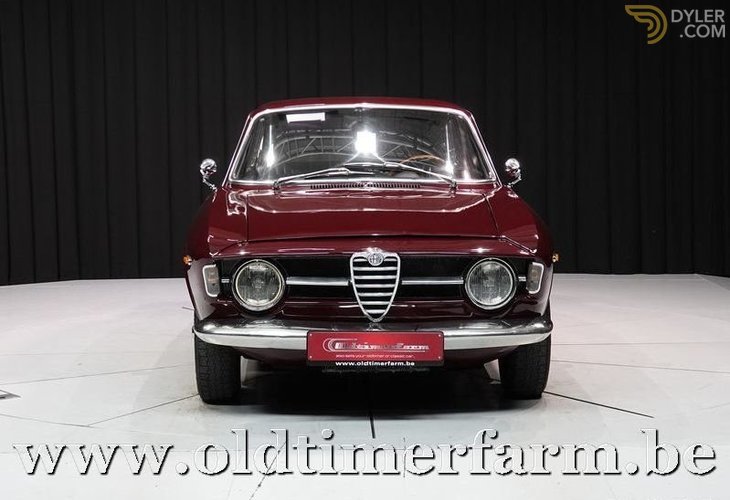 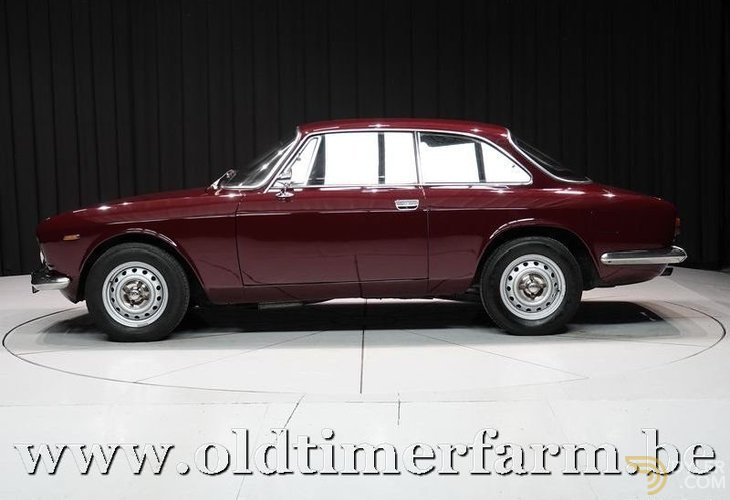 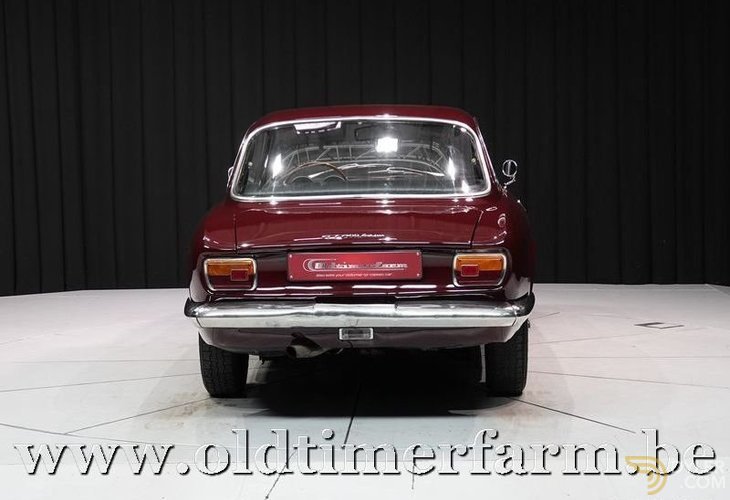 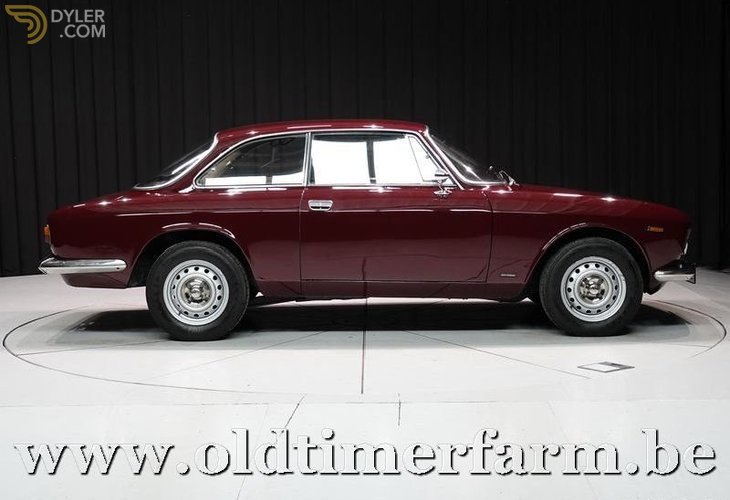 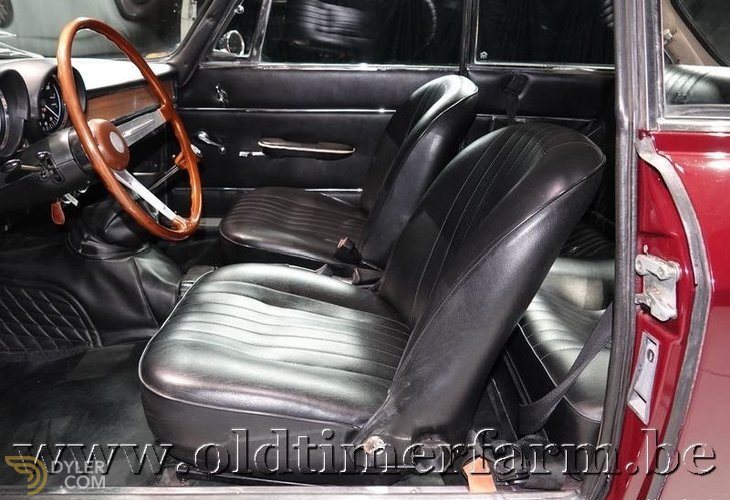 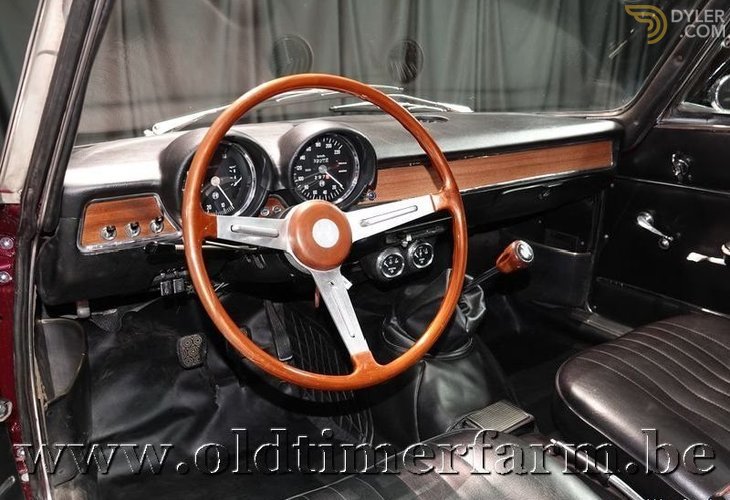 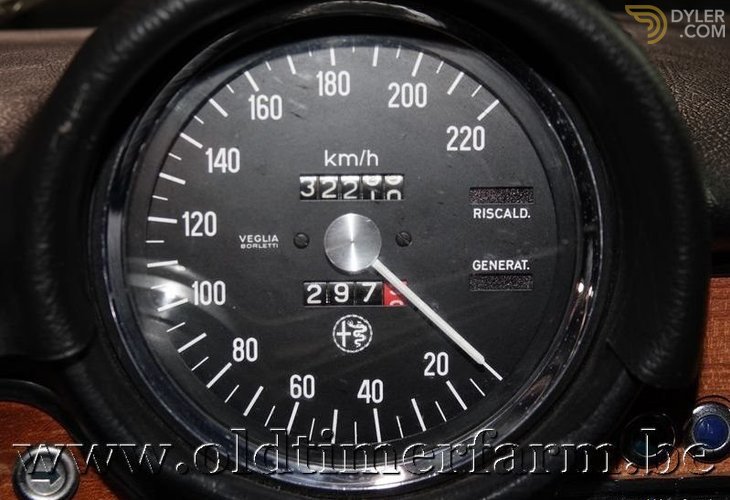 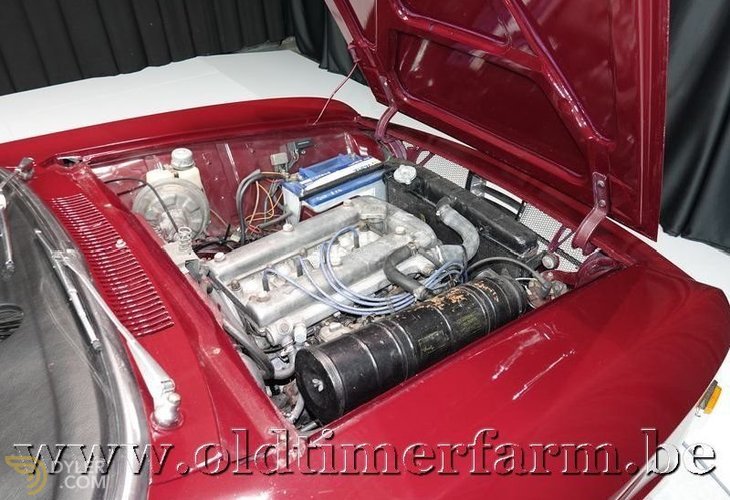 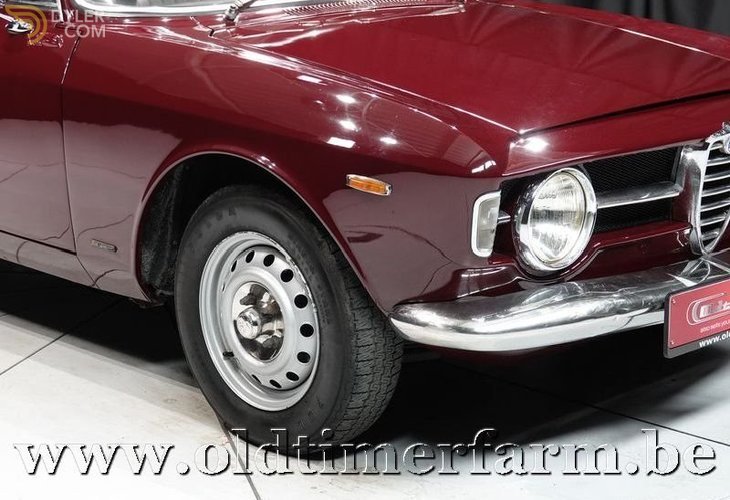 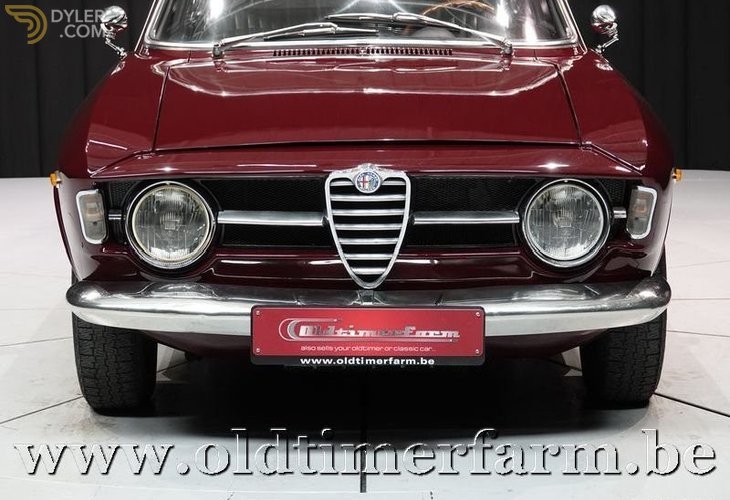 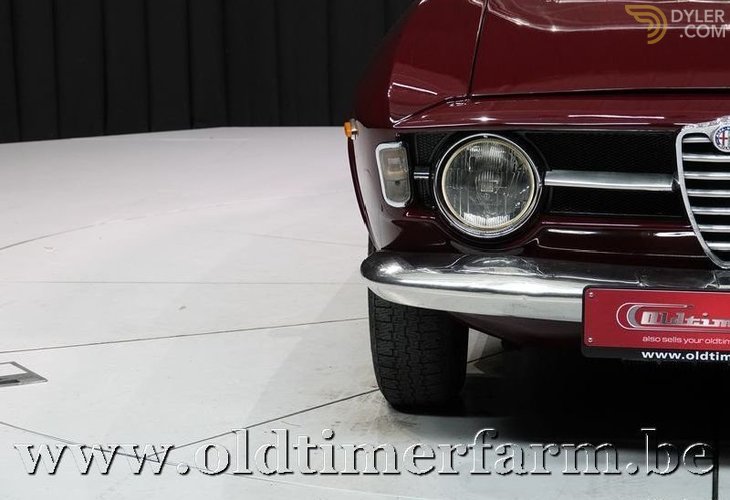 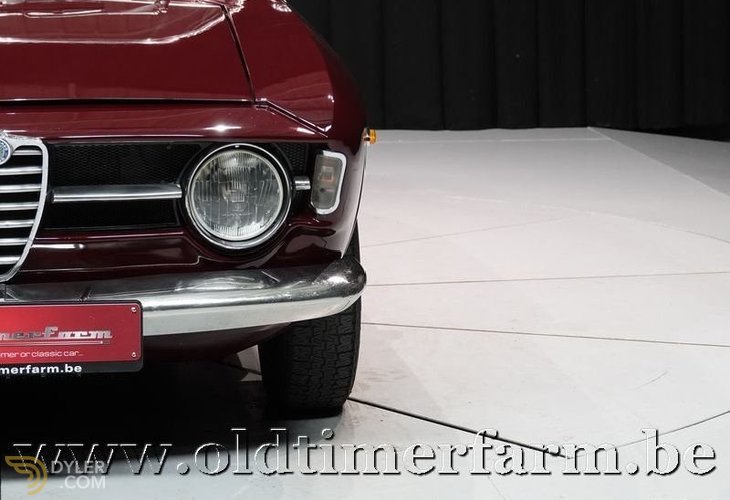 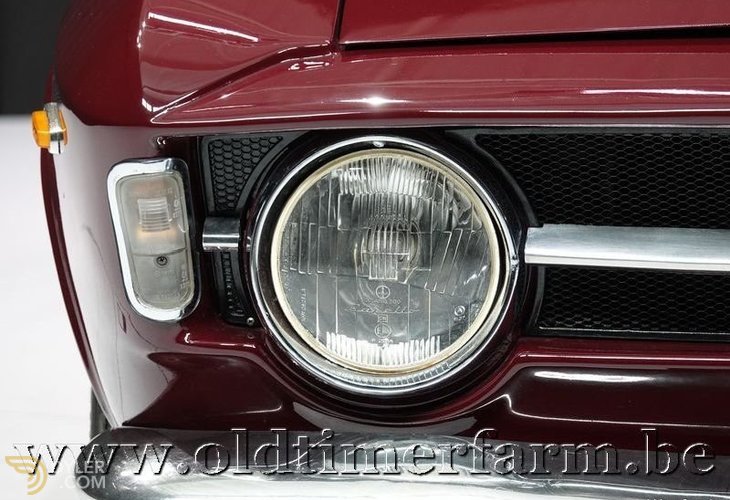 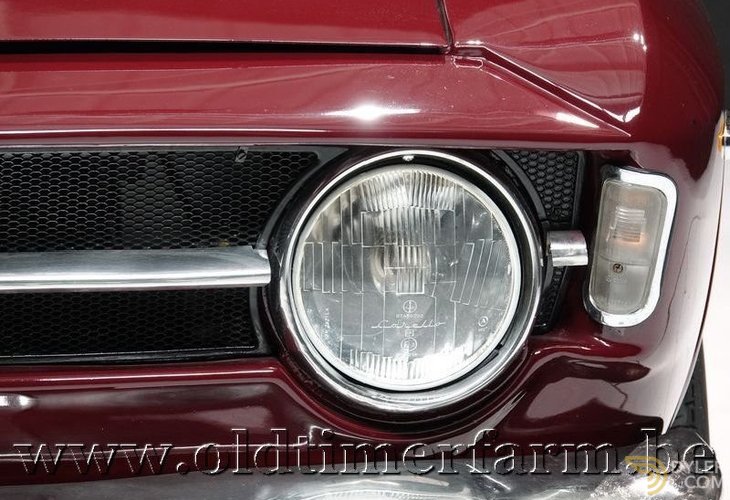 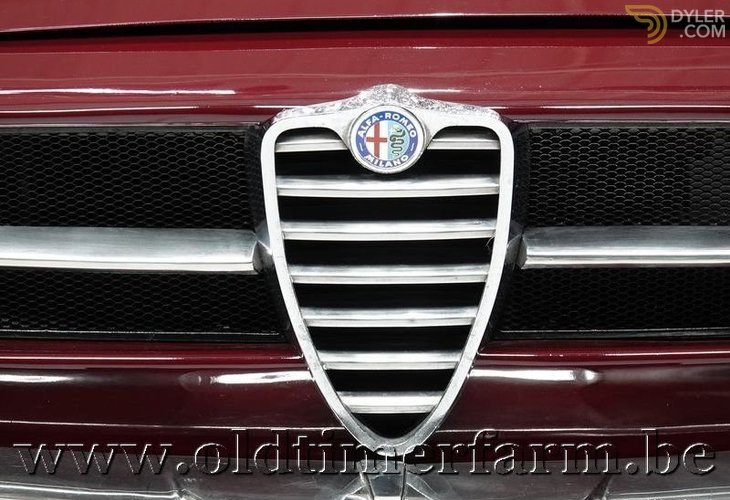 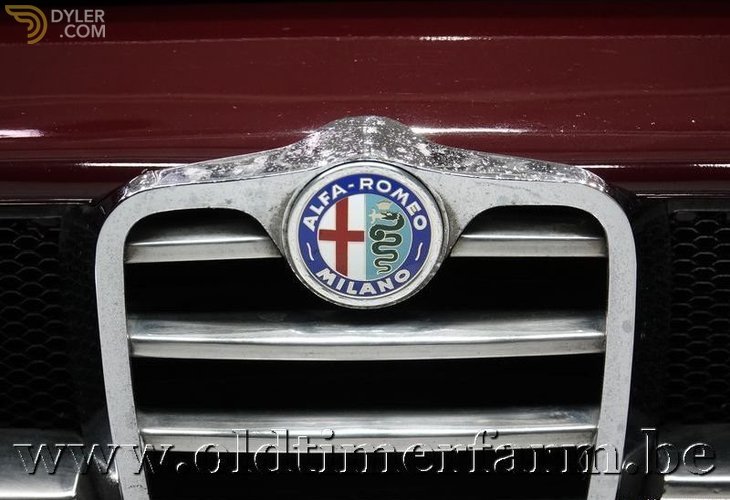 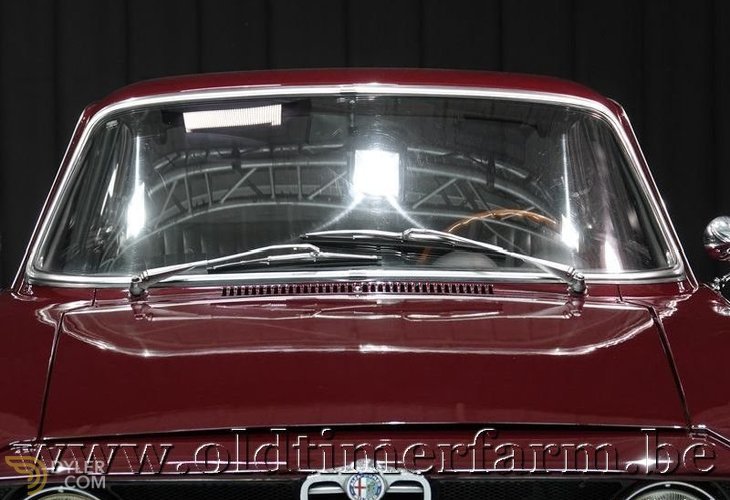 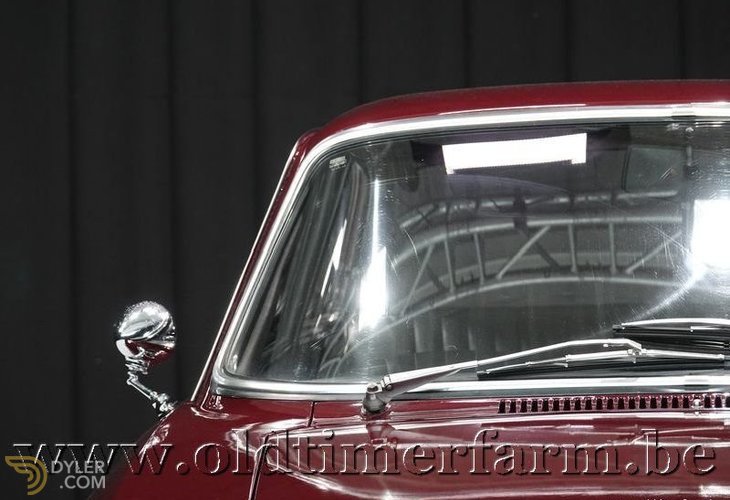 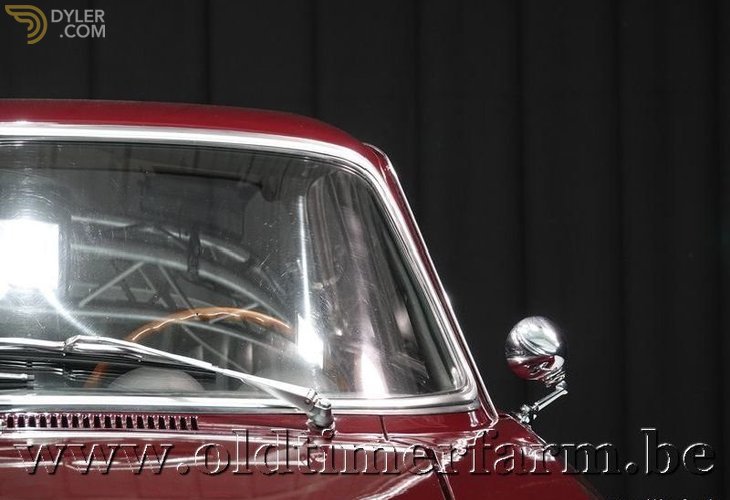 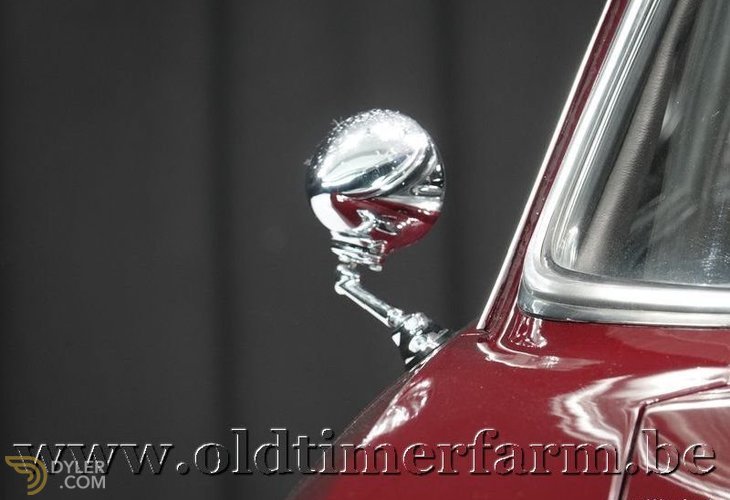 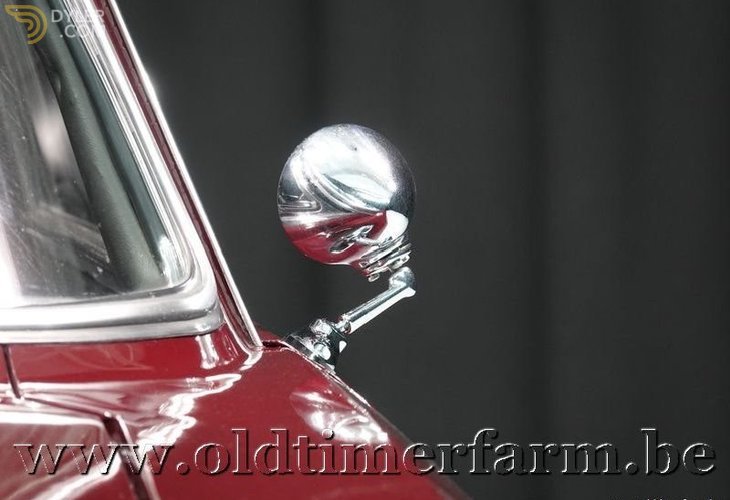 Produced from 1966 to 1974, the Giulia Sprint GT Junior was a true sports version, with the same qualities of the other models in the range from which it derived closely. Equipped with four disc brakes, it was relatively light, handling and braking were very good.
The accelerations and braking were great for its engine capacity. Its consumption was moderate thanks to a very slow fifth speed. In addition, a five-speed gearbox was rare at a time when it was only four.
The Junior GT was replaced by the AlfaSud Sprint, which had the distinction of being the first front wheel drive of the brand.