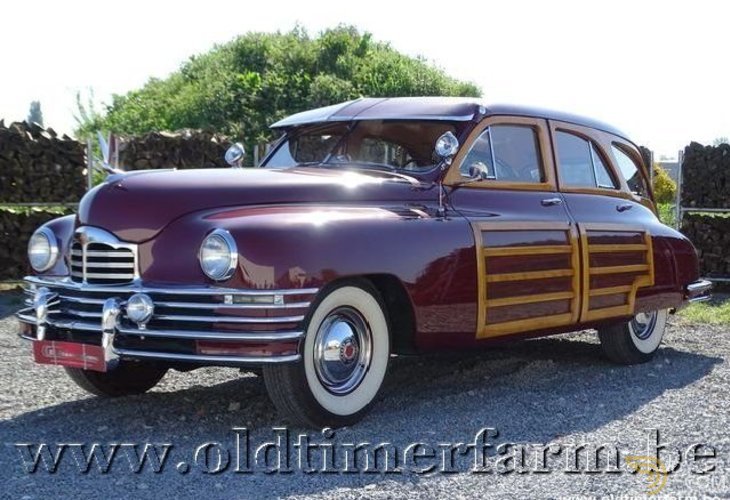 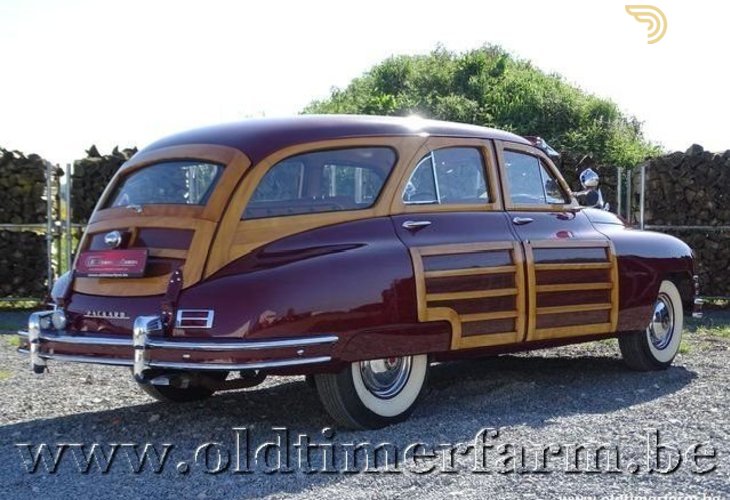 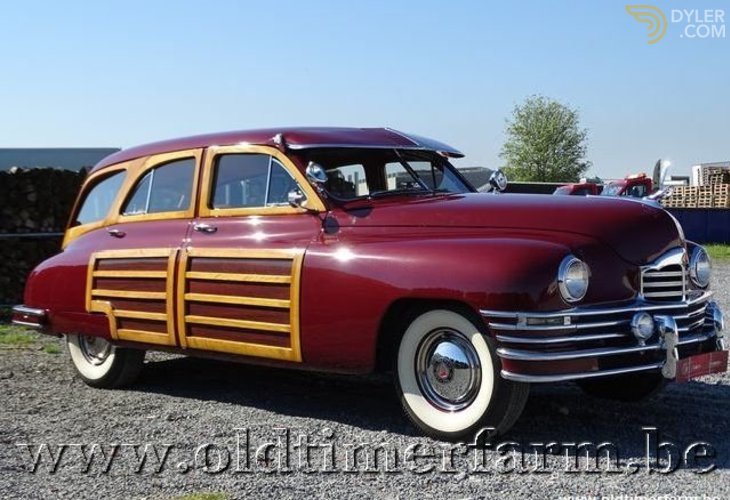 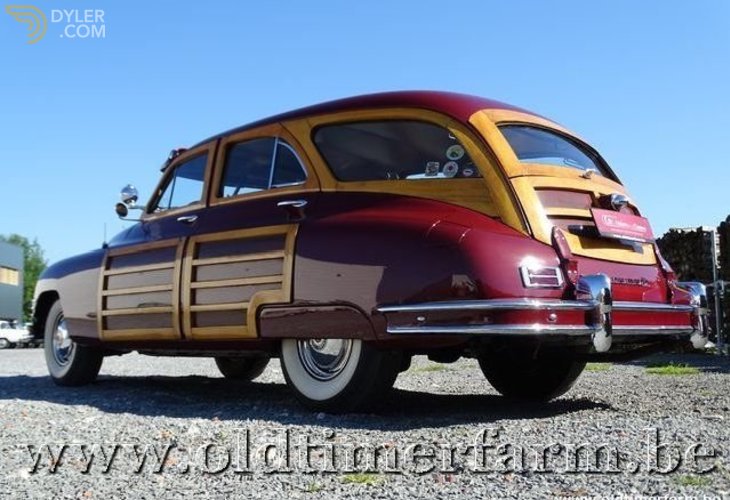 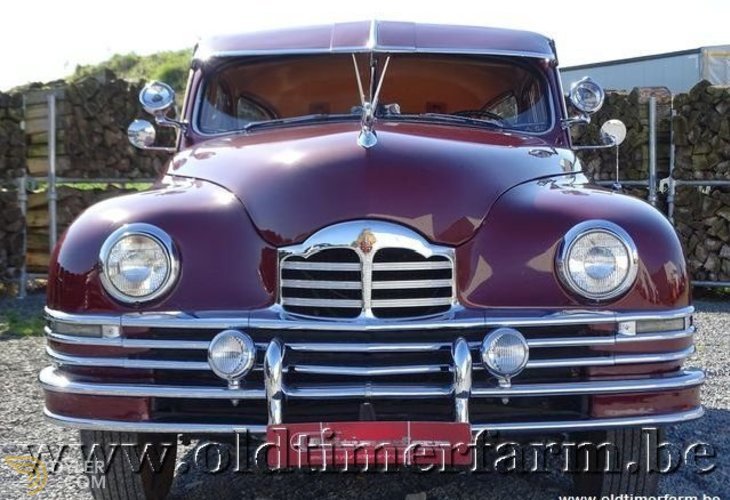 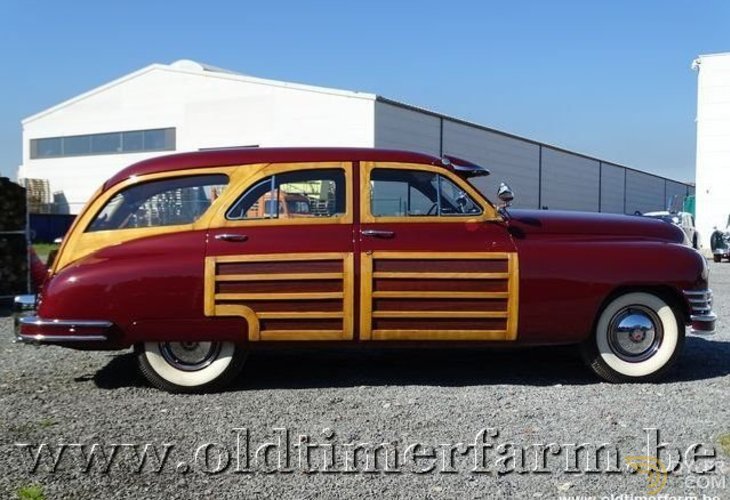 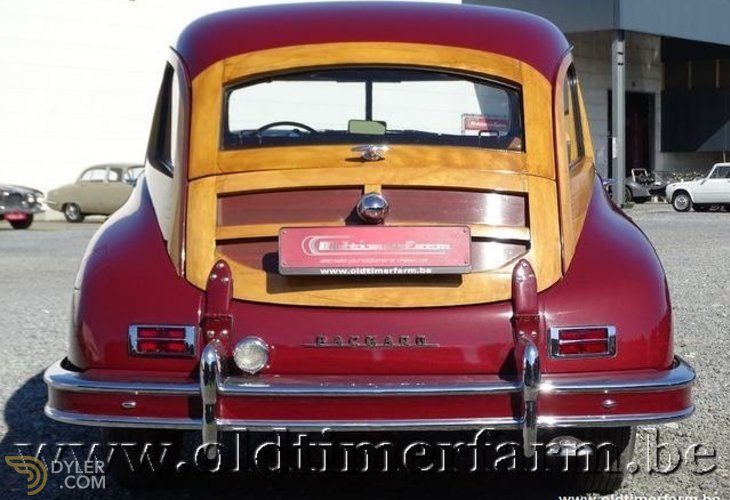 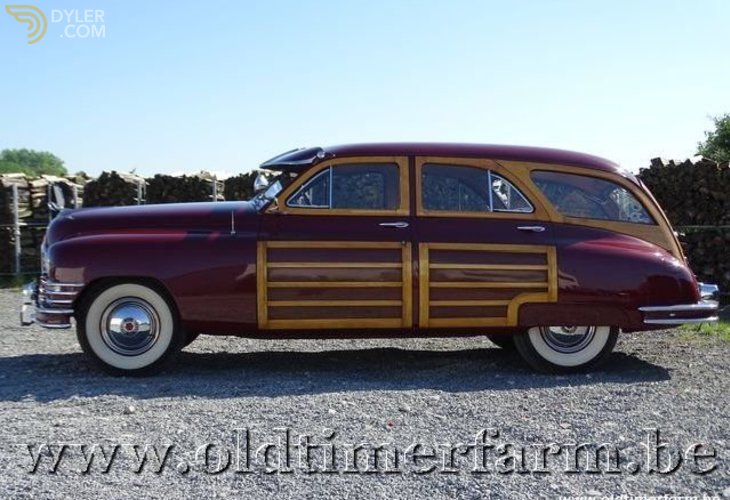 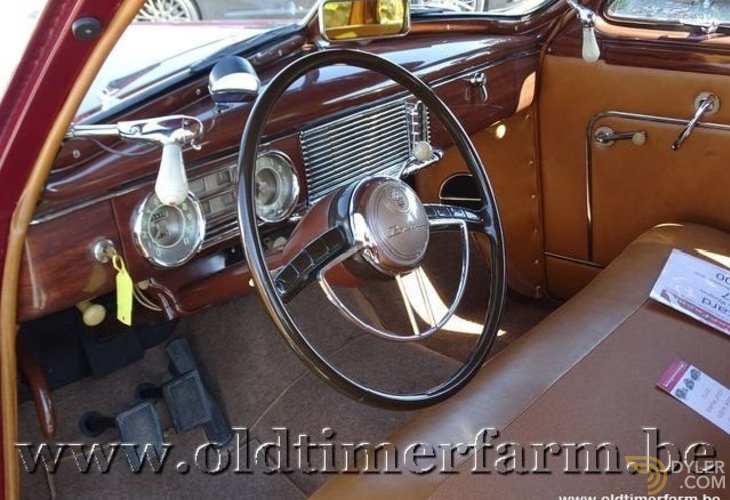 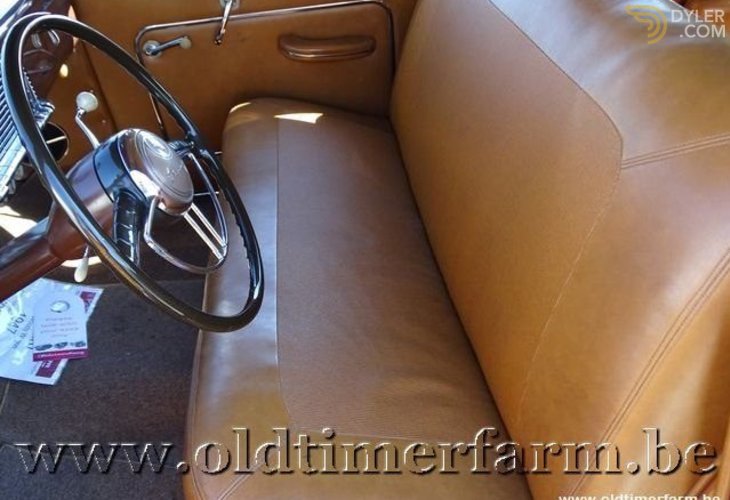 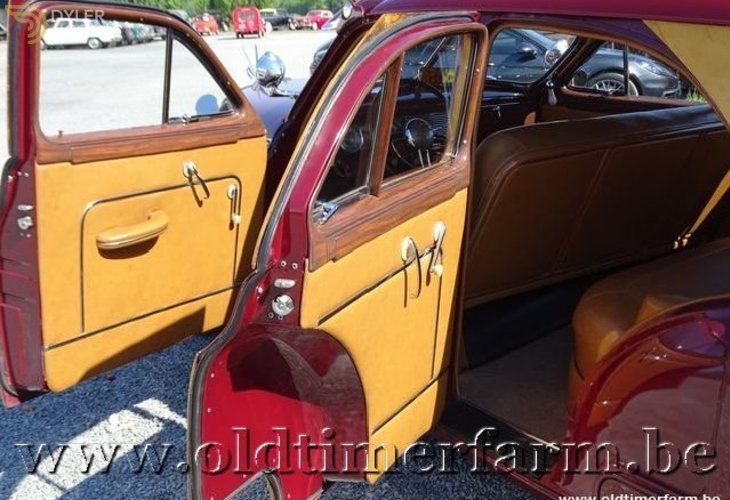 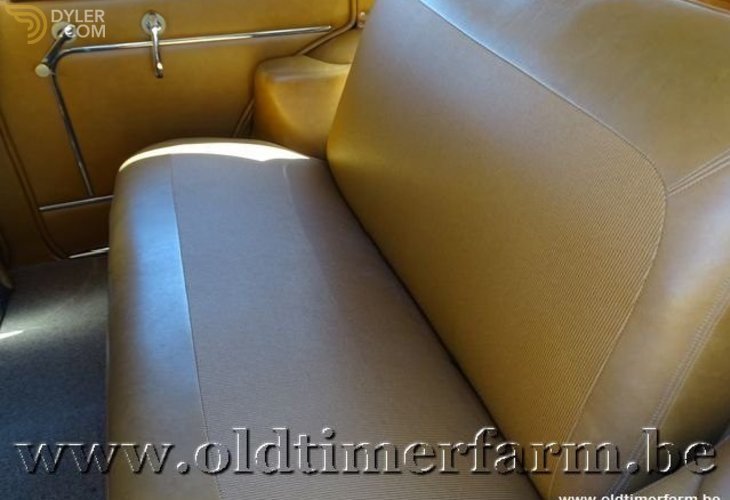 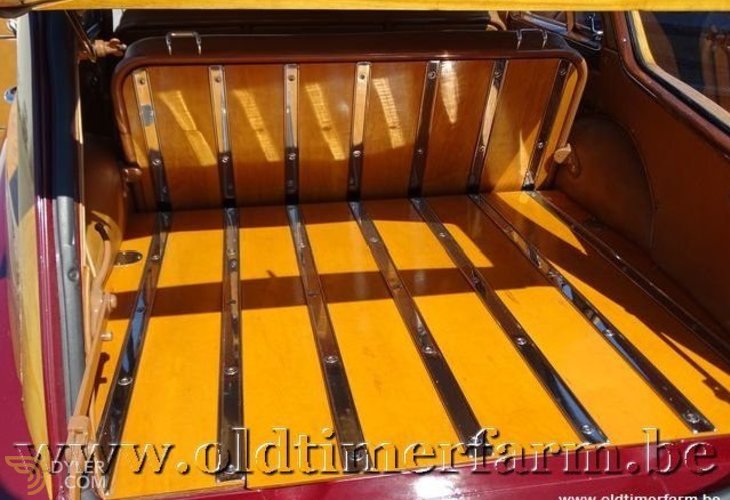 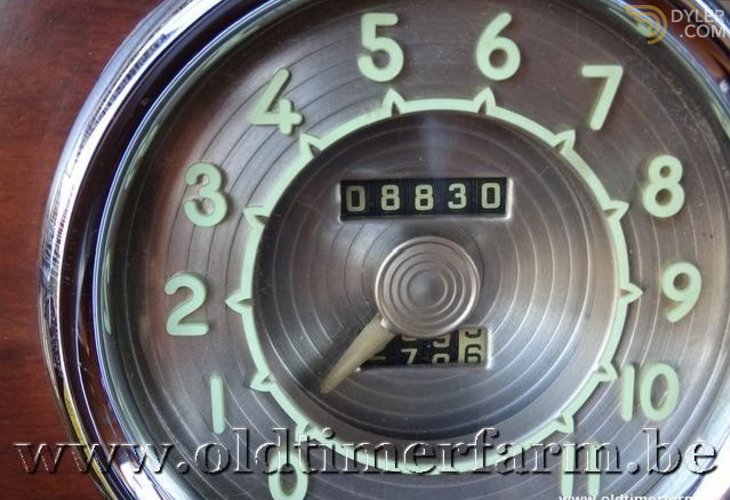 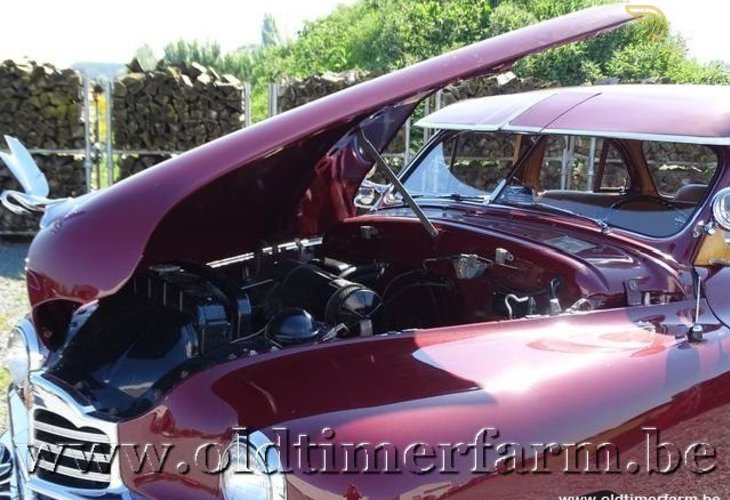 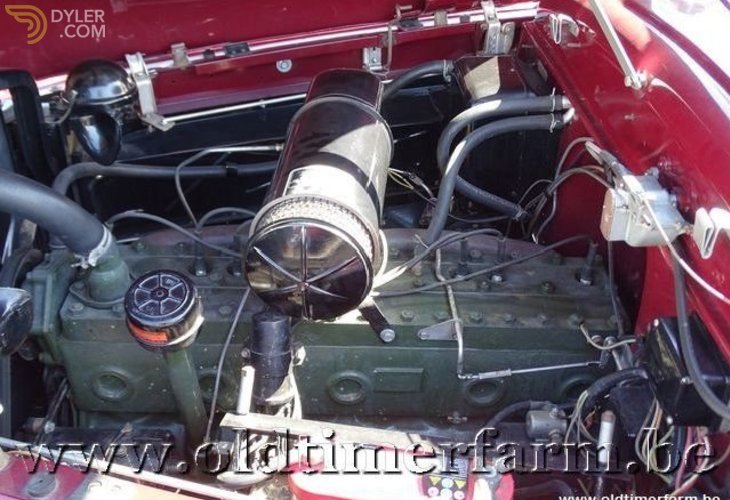 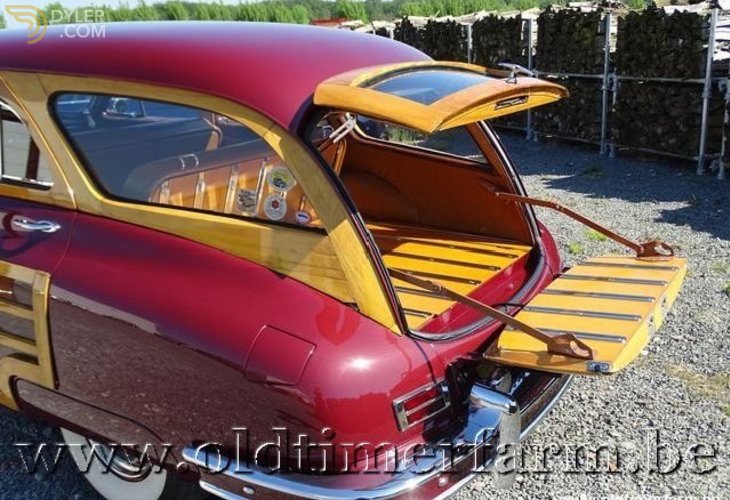 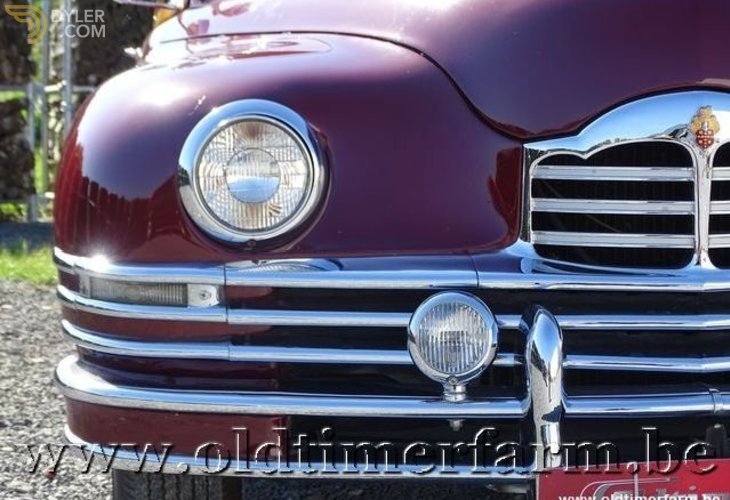 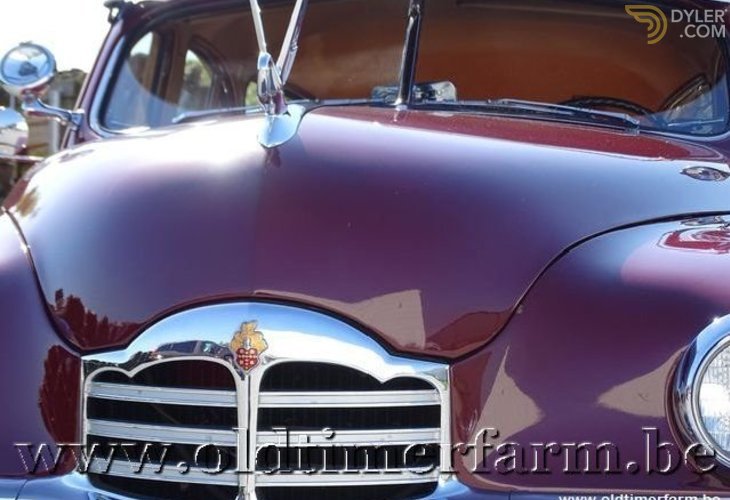 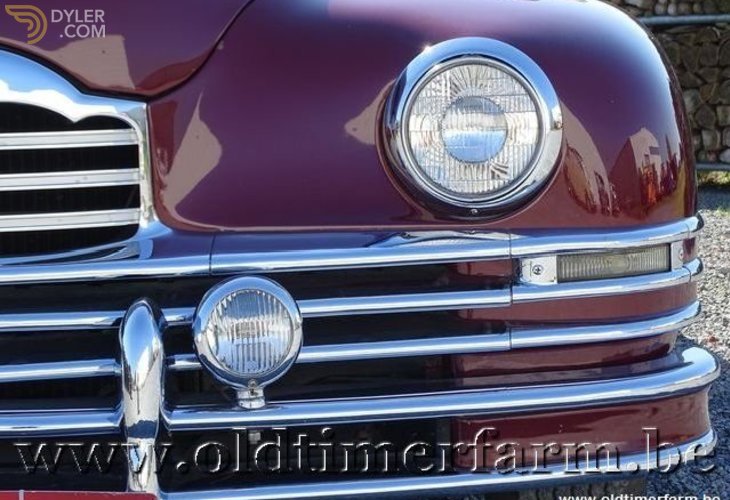 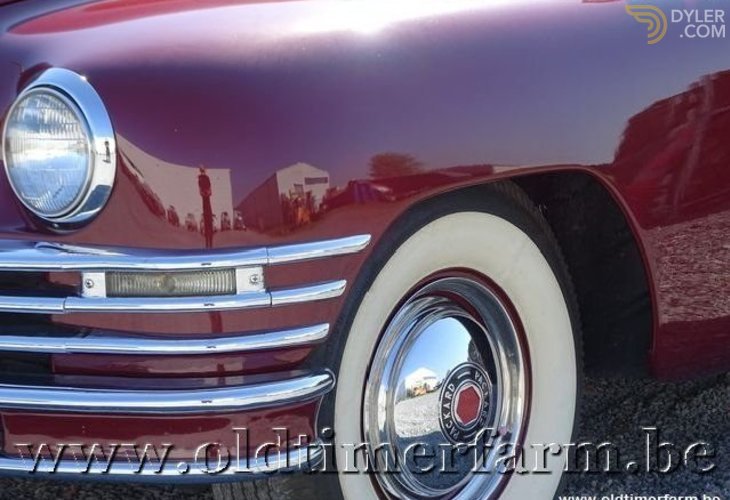 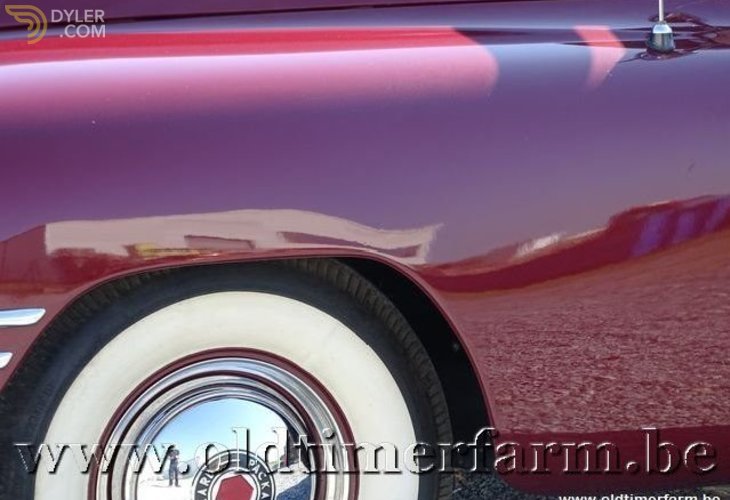 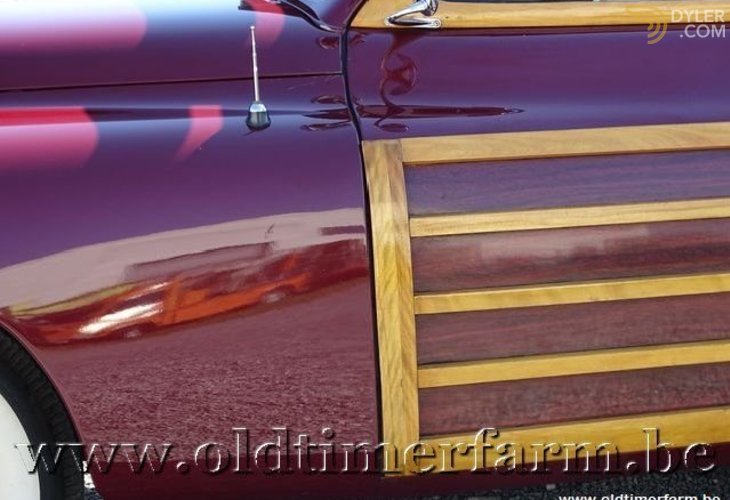 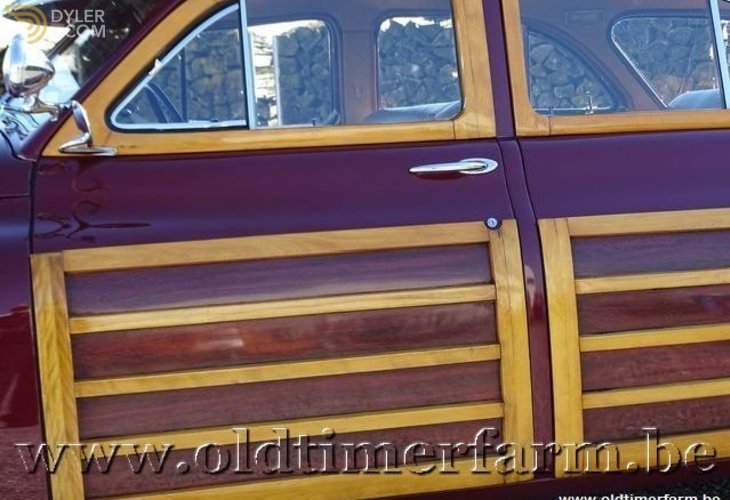 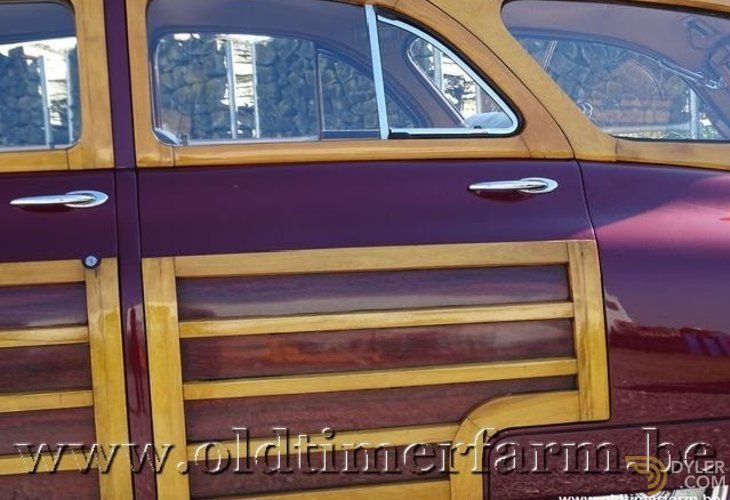 
Packard Super Eight was the name given to the larger of the two 8-cylinder luxury automobiles produced between 1939 and 1951. After 1942, Packard concentrated on the new Clipper styling that was developed for an upper-class sedan the previous year. There were Super Clippers and Custom Super Clipper in the One-Sixty and One-Eighty tradition until 1947. After a heavy facelift, the name Clipper was dropped. The most senior Super Eight One-Eighty became the Custom Eight, while its slightly lower-priced sibling, the Super Eight One-Sixty, once again became simply the Super Eight. Clipper Custom Super Eights and Custom Eights were very close relatives to their respective Super models, distinguished outside by the lack of an eggcrate grille and small rear chrome trim moulding under the trunk lid on Supers. In 1949, a new Super Eight Deluxe was added to the line. This car had also the Custom Eight's eggcrate grille, but not the rear trim.

The entire range of Packard's motorcars was renamed for the 1951 model year (twenty-fourth series), when the Super Eight was renamed 400.