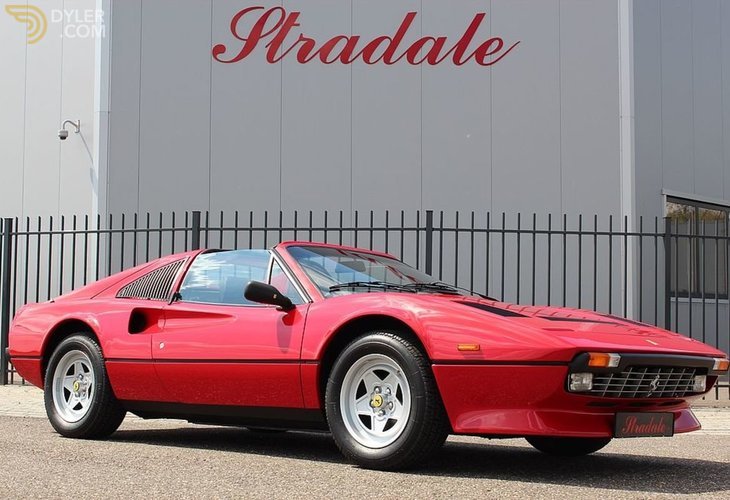 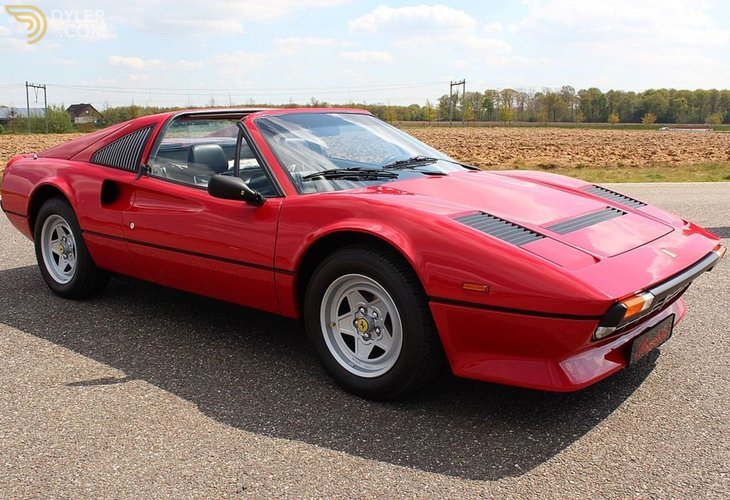 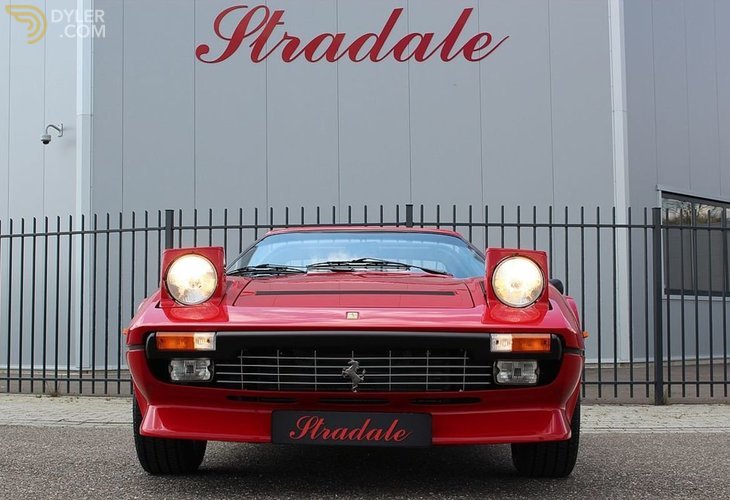 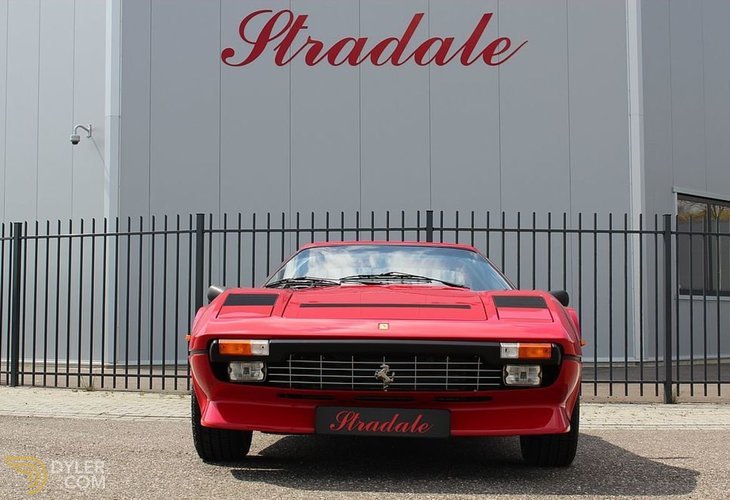 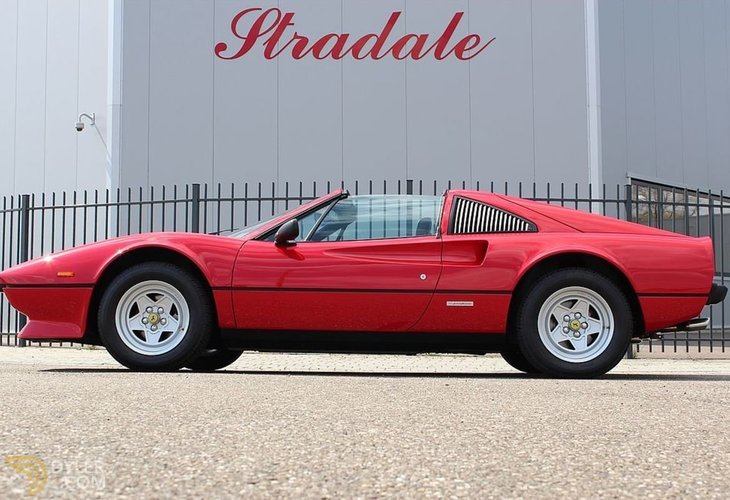 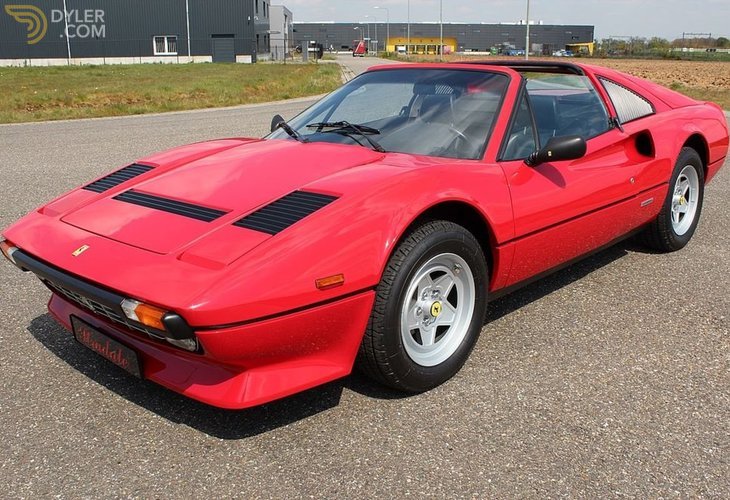 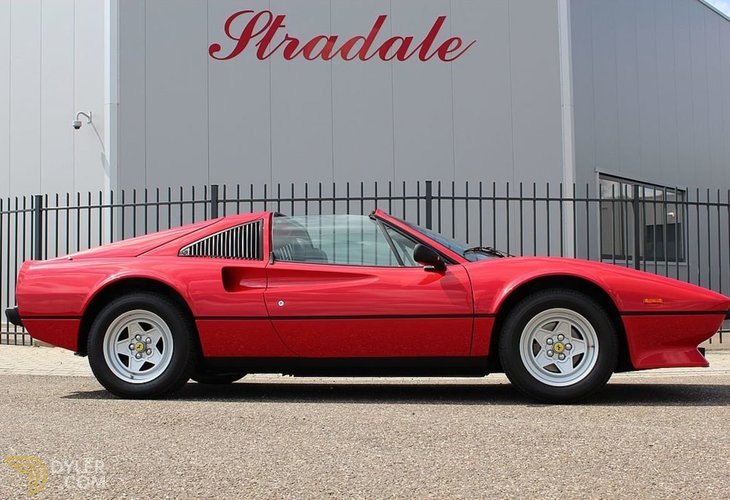 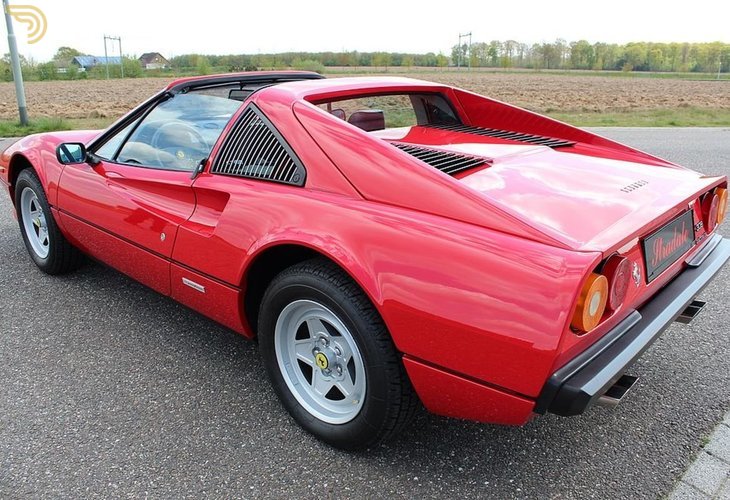 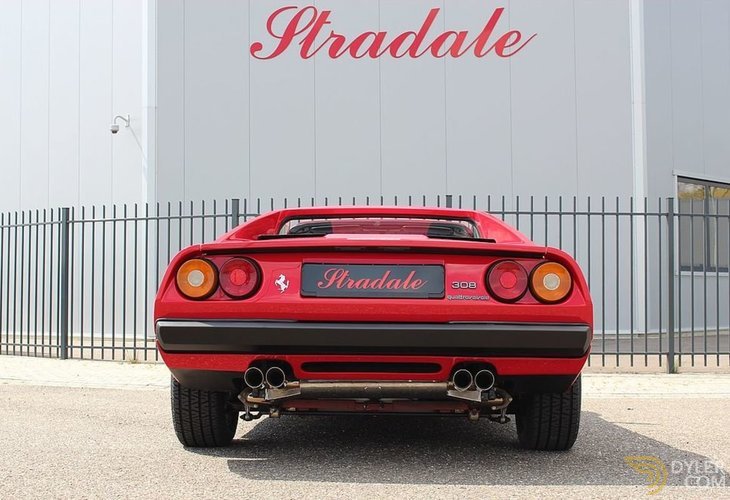 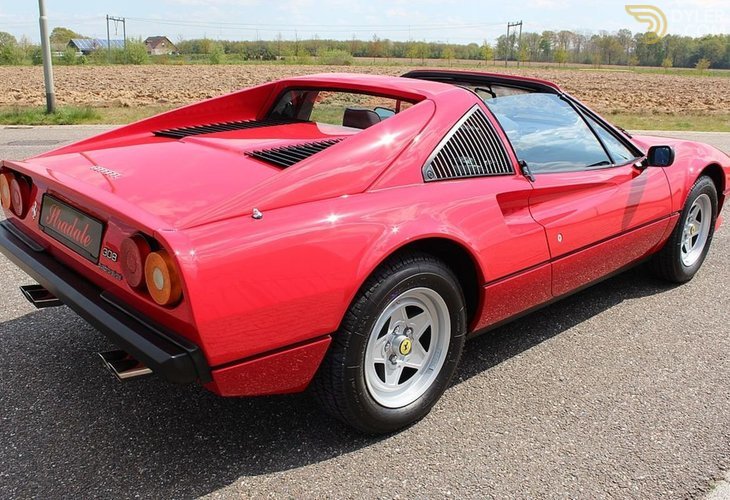 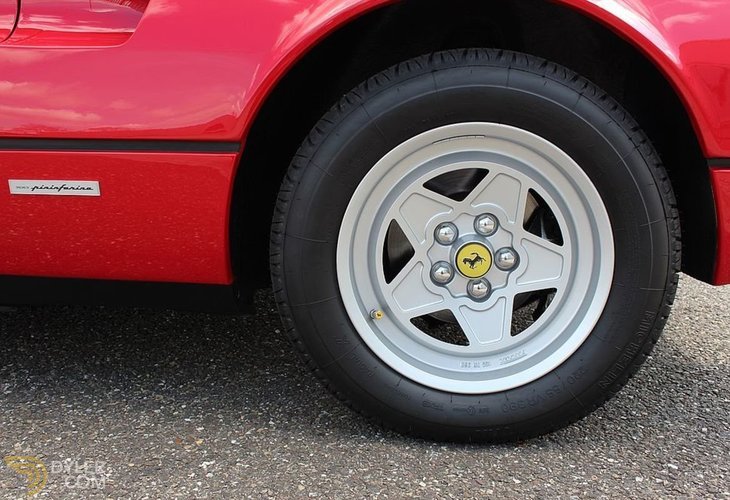 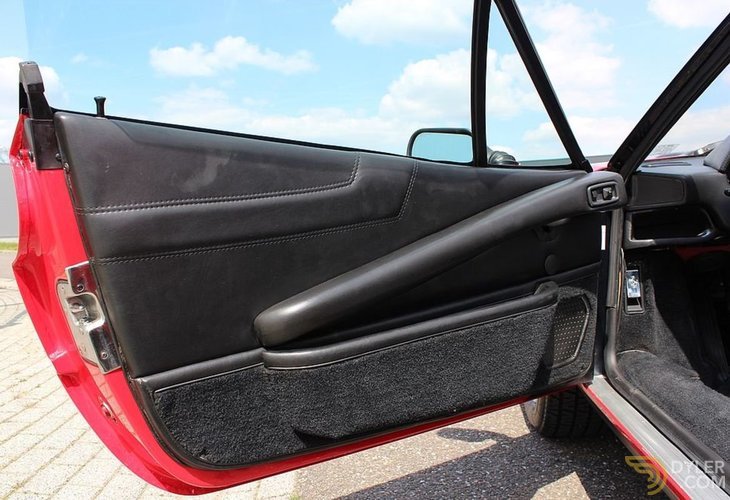 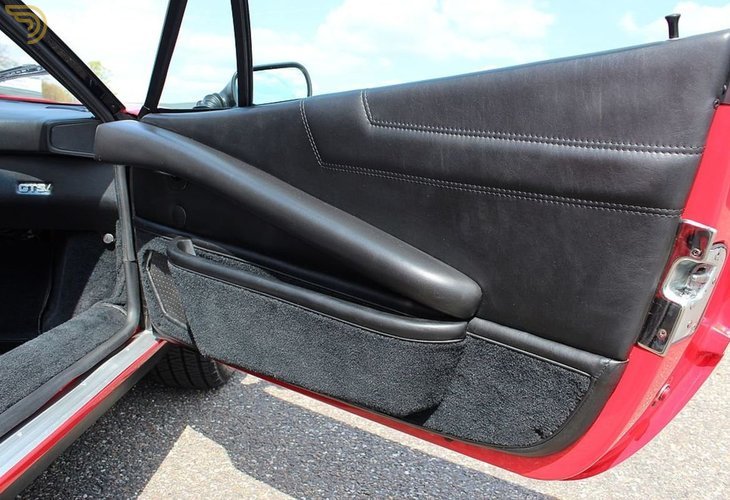 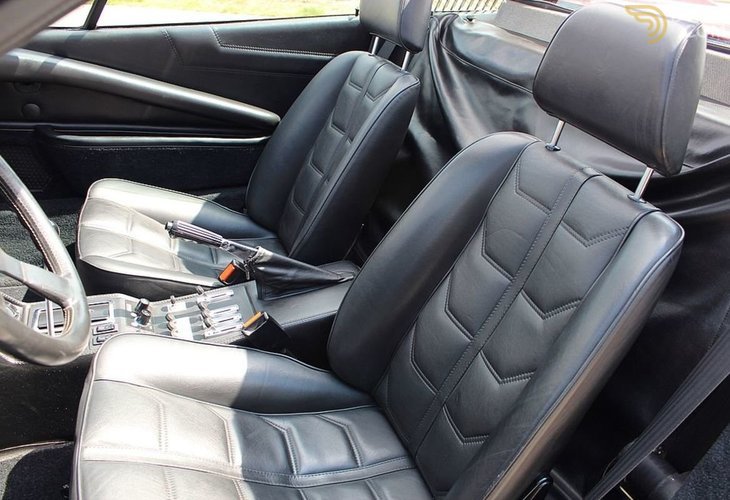 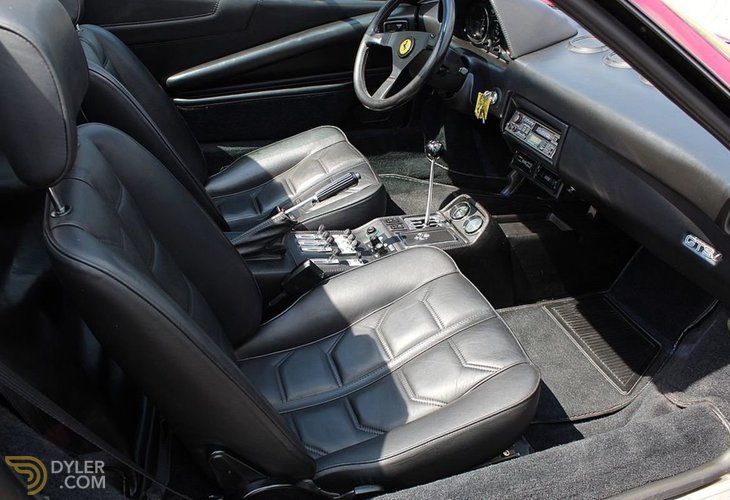 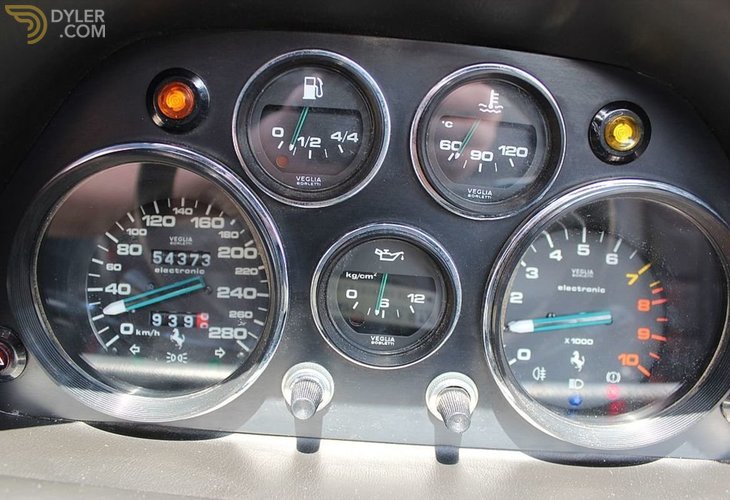 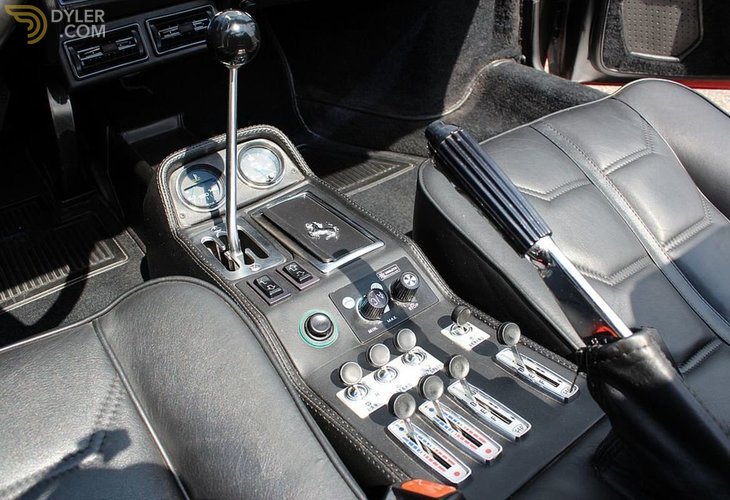 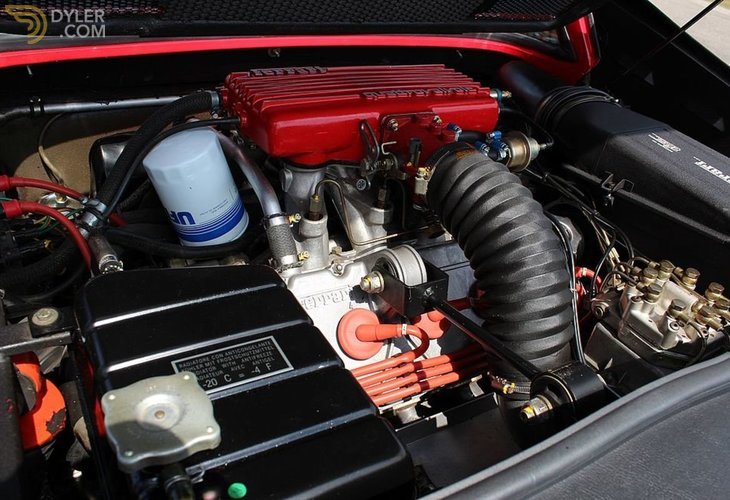 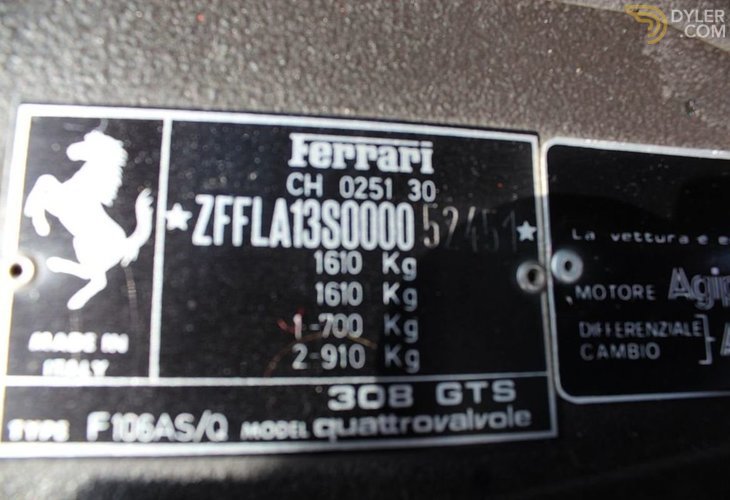 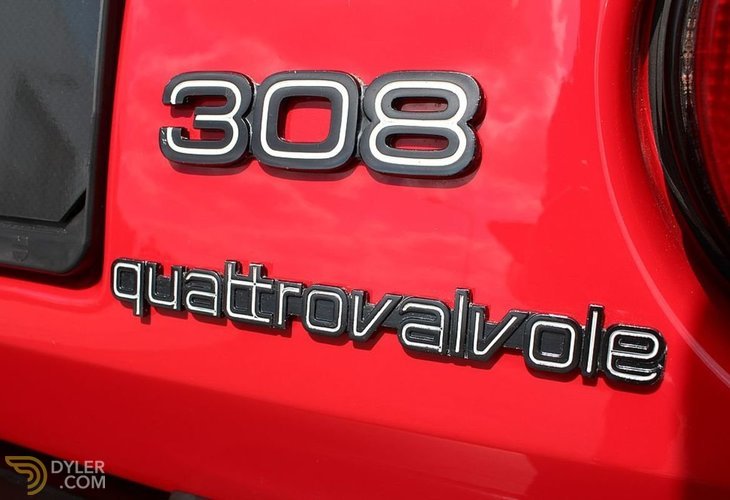 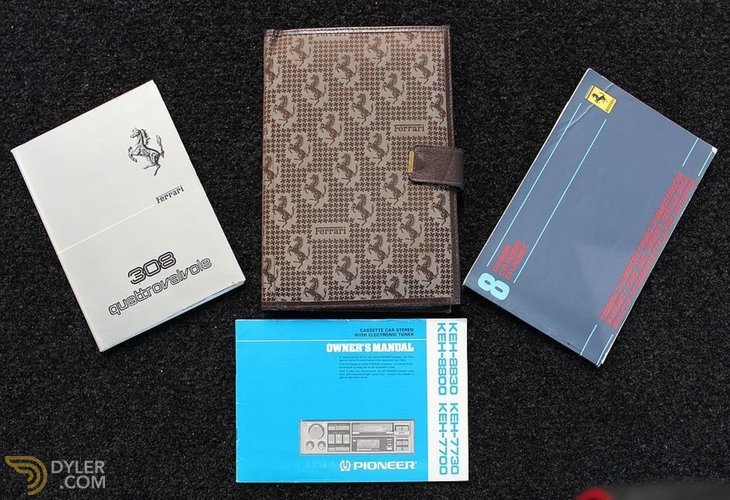 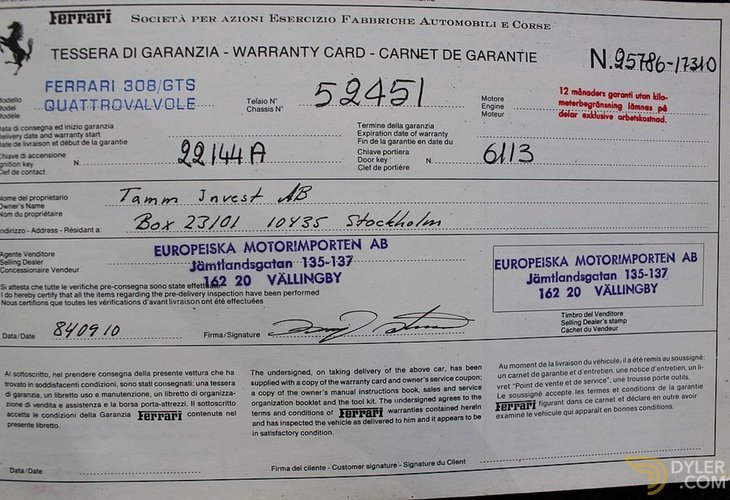 The Ferrari 308 was produced from 1975 until 1985 in a lot of varieties. During this period Ferrari also took the step from carburators to injection systems of which the quattrovalvole (4 valves per cyllinder) was the final version. With just over 3000 Targa versions built during 1982 until 1985 the Quattrovalvole was not only the last but also the most succesfull 308. The Ferrari 308 gained enormous fame being featured in the hitseries Magnum P.I. in which nearly all different 308's were used throughout the years.

Our 308 GTS Quattrovalvole featured here is one of the last production models. Delivered new in Sweden in 1985, the vehicle had only 2 Swedish owners during the 30 years of her existence. In 2015 the 308 received a complete revitalisation. New original paint, a complete interior treatment and a lot of optic work on the suspension and engine was done. The alloy wheels were repainted and new tyres were fit. Mechanically the suspension was renewed and the engine received a major service. The Quattrovalvole is in mint condition and completely ready to be enjoyed for the summer.