Turbocharged gasoline or diesel engines don’t surprise anyone these days – they have become part of our everyday lives, especially if you like high-performance cars.

Pushing in extra air has become more popular over the past ten years, as tightened emission requirements have prompted car makers to look for new ways to reduce emissions while also effectively increasing the power output of the engine.

Atmospheric motors have always been loved for a variety of things: quick throttle response, endurance, longevity and power output at a wide range of rpm. Yet turbocharged engines manage to develop similar parameters in a much more compact package.

The Long Road to Mass Production

The turbocharger is a relatively old component, which began being used in various industries in 1905. Turbochargers were later used for military equipment, but they only appeared in the automotive industry in 1962.

The engineers at General Motors were the first to decide that the turbocharger could increase the efficiency of petrol engines. In 1962, Oldsmobile, which was a member of the General Motors family, introduced the Jetfire – a mid-size sedan that we could call the first turbocharged car. Actually, two models were launched with turbos in 1962: the Oldsmobile and the Chevrolet Corvair Monza. Technically, both models were identical. The only thing that was different was the exterior and the interior of the cars. 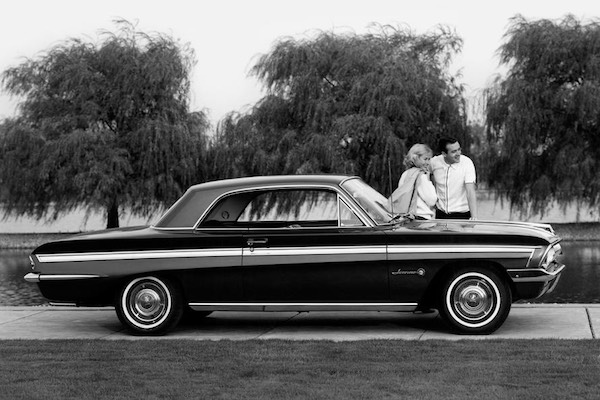 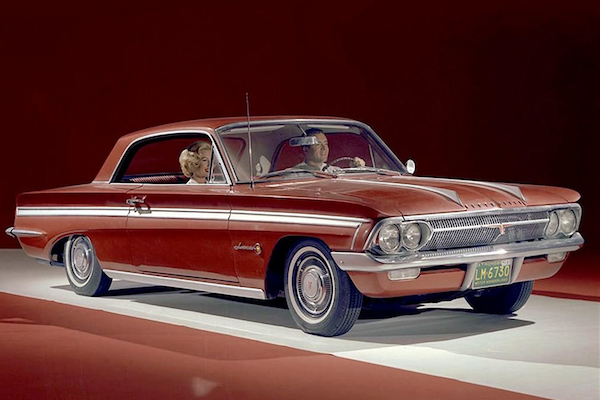 As their guinea pig, General Motors management selected a 3.5-litre, 8-cylinder engine, which worked together with the turbocharger.

The standard 8-cylinder engine was able to develop 155 hp. In the Power Pack version, the same unit reached 185 hp, but for the Oldsmobile engineers, these parameters only seemed satisfactory.

The Oldsmobile engineers then put in a turbocharger and increased the engine efficiency by as much as 40 percent, to 215 hp. And to top it off, the specialists who designed the engine managed to do this without affecting engine durability or fuel economy. The latter statements resonated very often from the authors of this project. 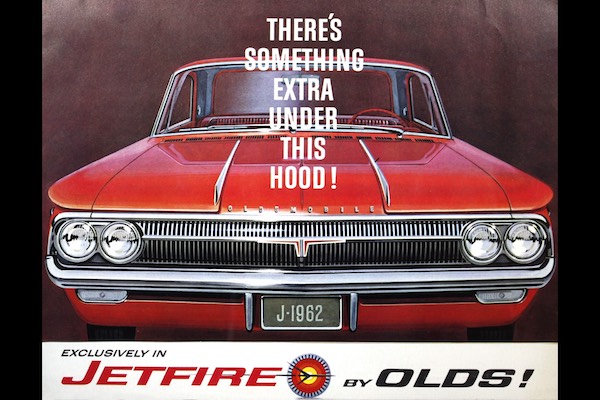 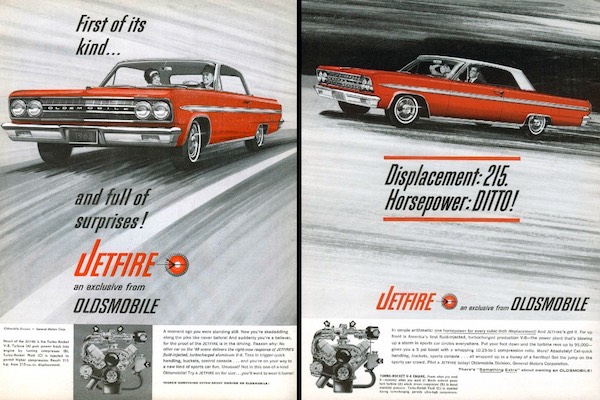 If they wanted to pair the engine with a turbocharger, the Oldsmobile specialists had to make a few changes first. The 8-cylinder engine got new pistons, an improved ignition coil, a more efficient fuel pump, and a larger radiator. The transmission was also reinforced so it could withstand the increased torque. The only thing that Oldsmobile didn’t change was the high, 10.25:1 compression.

The authors of the project accentuated that the turbocharger began to work at extremely low revs – just 1,000 rpm – and peaked at 3,200 rpm. At the 3,200 rpm mark, the engine delivered a massive 406 Nm of torque!

Since car companies didn’t have smart engine management systems back then, the turbocharged engine’s fury and other processes were managed by what were unusual engineering solutions by today’s standards. One of the most interesting solutions in this engine was the water/methanol injection system. This injection system only had one function – to cool the intake charge.

According to Oldsmobile, the contents of the 4.7-litre reservoir could be emptied in just 360 kilometres if you drove aggressively, trying to extract maximum engine power. 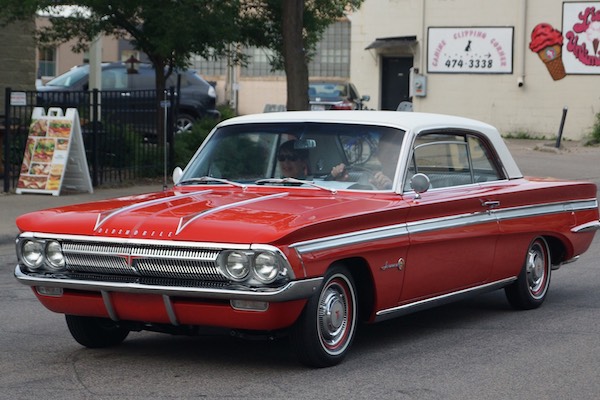 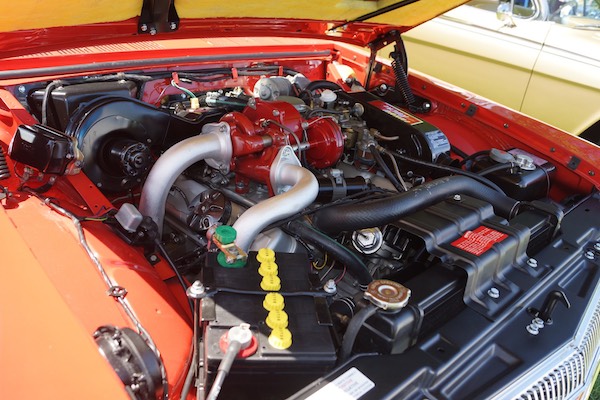 Theory Was Different From Practice

The Oldsmobile Jetfire was produced from 1962 to the end of 1963. This short production run can be explained very easily – the car had huge reliability issues.

The higher-power engine had problems with the cooling system, and the extremely complicated injection system also demonstrated its capriciousness and reluctance to work optimally. Ironically, many of the problems were caused by Jetfire owners themselves, who would fill up the special injection system reservoir with plain water instead of the water/methanol mixture. 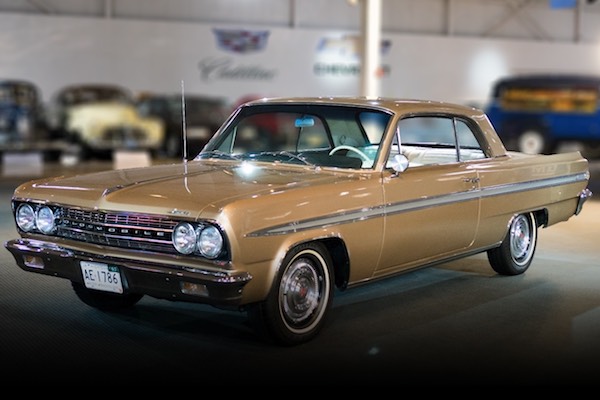 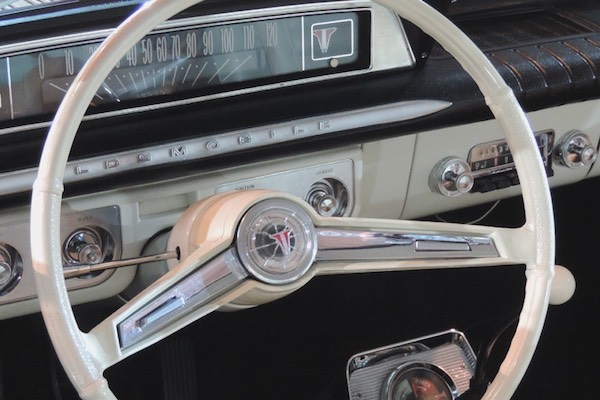 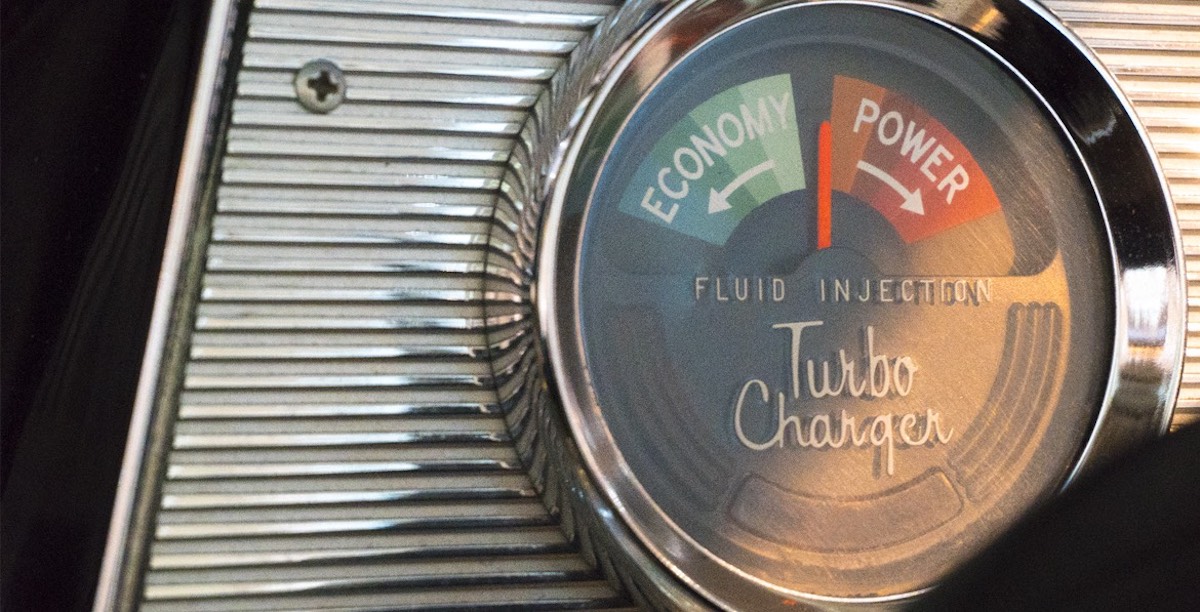 We could call General Motors a pioneer in turbocharged engines. If it wasn’t for this company’s engineers, it’s unlikely that boosted motors would have garnered the attention of other industrial giants.

Models like the BMW 2002 Turbo, the Porsche 911 Turbo and the Saab 99 Turbo were the ones that helped turbocharged engines become popular, but we shouldn’t forget the car that laid the foundations for turbocharged power units.