Ford Capri - A Cult Car in the UK

Ford understood that a sporty-looking yet roomy and cheap four-door coupé was bound to succeed, because people wanted cars like these but they were simply not available. Indeed – boring, unattractive sedans dominated the European market of affordable cars in the late 1960s, and the 30-something baby boomers needed something more interesting. Most of them were married, had children and planned their family budgets responsibly, but they didn't want to look any worse than those playboys with their Jaguar E-Type or MGB. 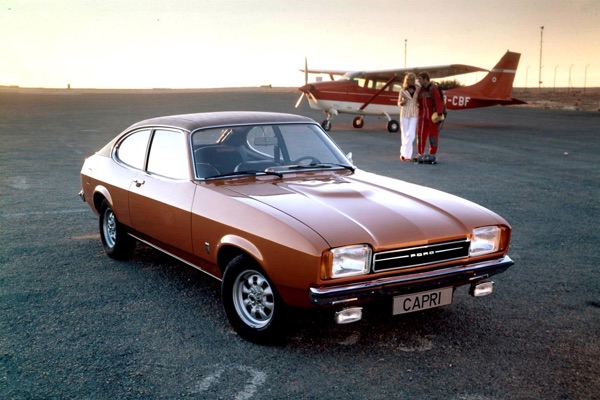 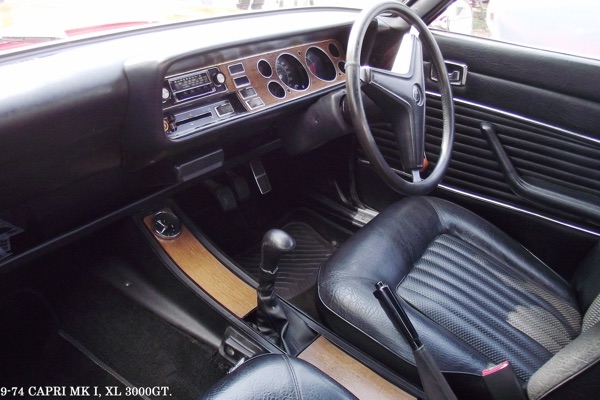 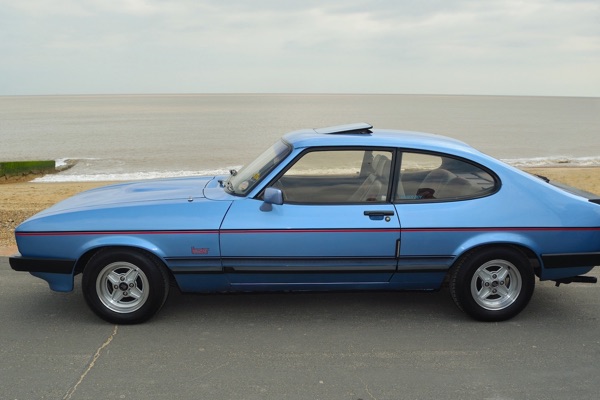 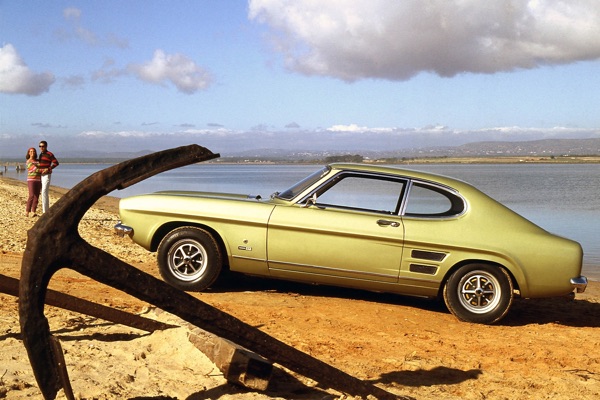 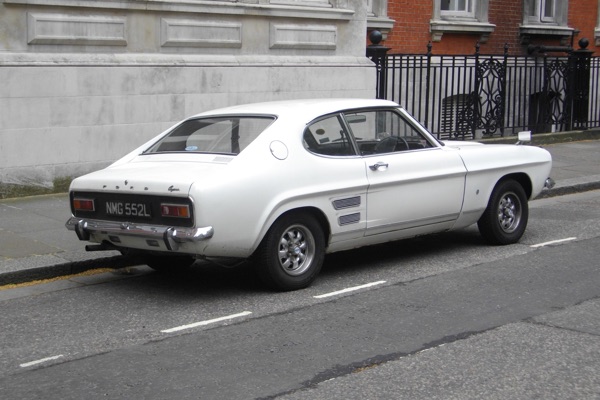 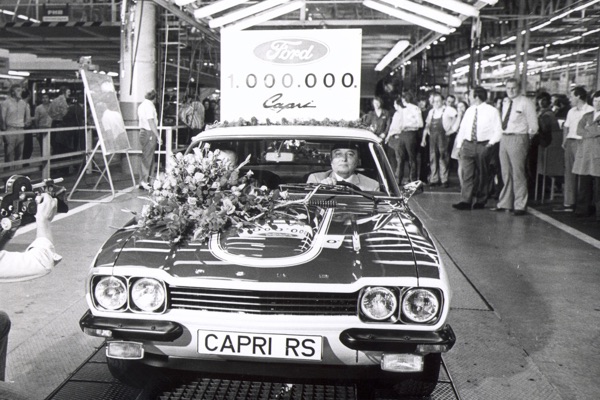 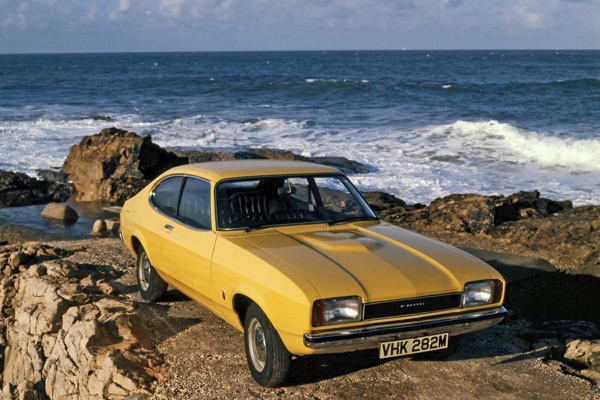 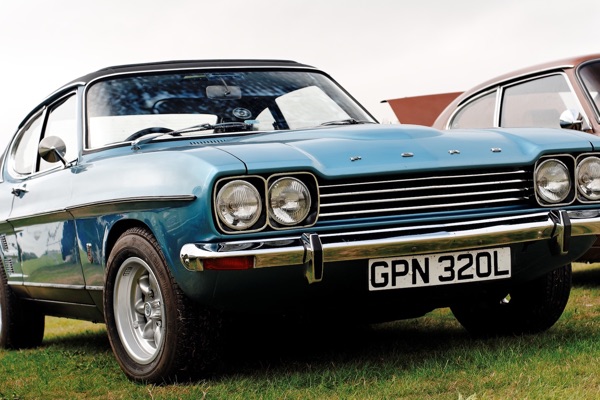 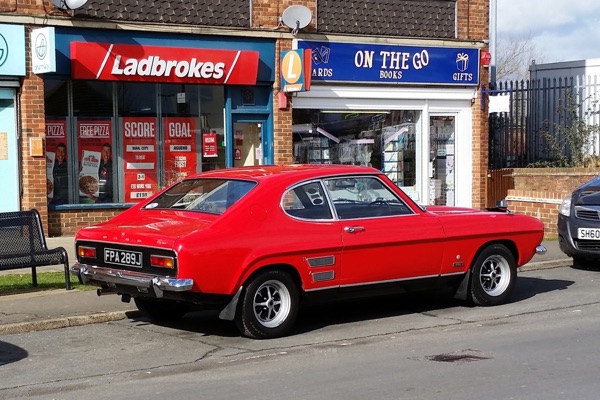 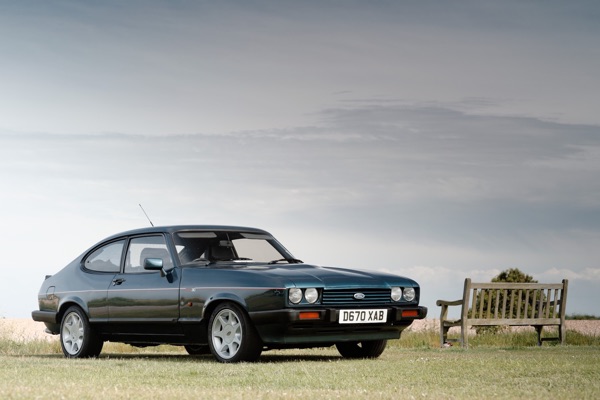 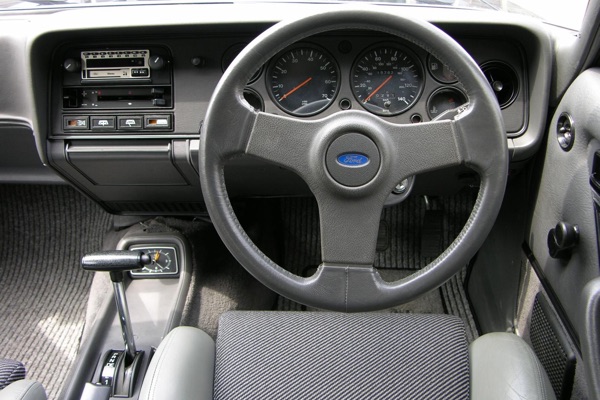 The epoch ended in 1986, with nearly two million cars produced; even though the Capri had practically become a joke in Britain in the 1990s, nostalgia currently has the upper hand and it prices are being revalued – a decade ago, you could get a well-restored Capri for less than USD 10,000, but now even more than USD 20,000 is being asked for models like these. So there probably won't be a better time than now to buy Capri.