A few weeks ago in Essen I came across a car I’ve never encountered before. It was bound to happen, we were in the biggest classic car show in the world after all. But this was not an obscure microcar or a one-off supercar. Instead, it was a rather tame looking coupe by one of the biggest automakers – Ford. It sort of looked like a Capri, but it definitely wasn’t one. The nameplate spelled OSI. I urged to know more. Unfortunately, the owner did not speak a word of English and my German was non-existent. Some googling was due.

The info on these cars online was rather thin on the ground, but almost every journalist to write about the Ford OSI coupe described it as a European Mustang that never caught on. I would argue that it is really far from the truth. Sure, both cars came out at roughly the same time, OSI debuted in 1967, while the Mustang came out in ’65. Additionally, both were 2+2 coupes based on regular sedans, Mustang shared bits with the Falcon while the OSI utilized the underpinnings of a Cologne-built Taunus. But that’s where the similarities of these two sporty 60s Fords end. 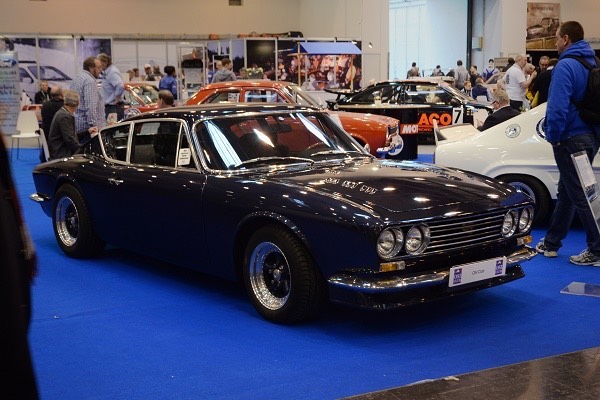 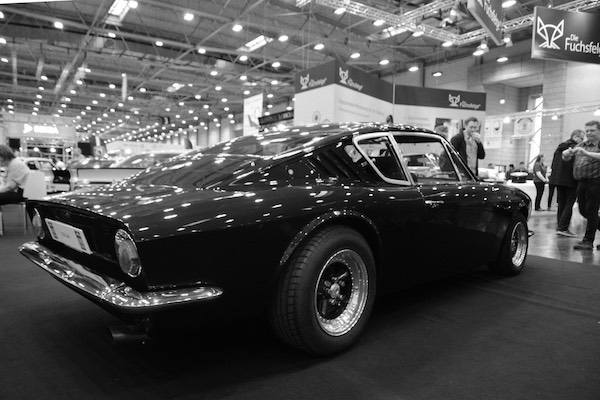 When Mustangs sold like hot buns, OSI was destined to remain a limited batch affair. It was built by a relatively small Turin-based coachbuilder Officine Stampaggi Industriale or OSI. The company was an off-shoot of Ghia and had scored a few gigs from Fiat, Alfa Romeo, Innocenti, and, of course, Ford. Due to the boutique approach of the establishment, only around 2,200 OSI 20M TSs saw the light of day. Many of them have since rusted away or have been crashed and it’s estimated only between 120 and 200 of these cars remain.

But on an off-chance, if you happen to stumble upon one, you’re in for a treat. Sergio Sartorelli, the man behind the OSI 20M TS, is mostly known for Type 34 VW Karmann Ghia. A true master of his craft, Sartorelli sculpted the Ford coupe of brilliant proportions and swooping lines. Admittedly, the car pictured is a bit of a resto-mod and it sports lower ride height and wider wheels than standard. 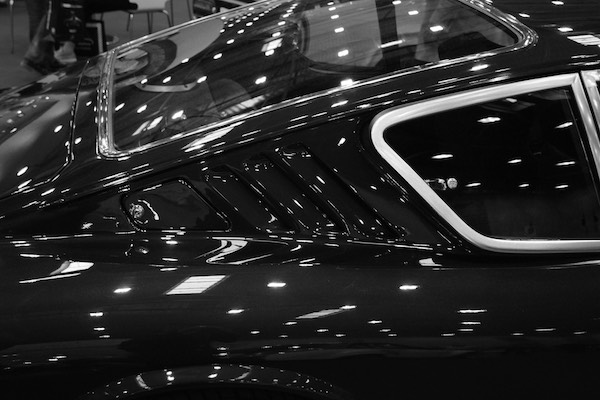 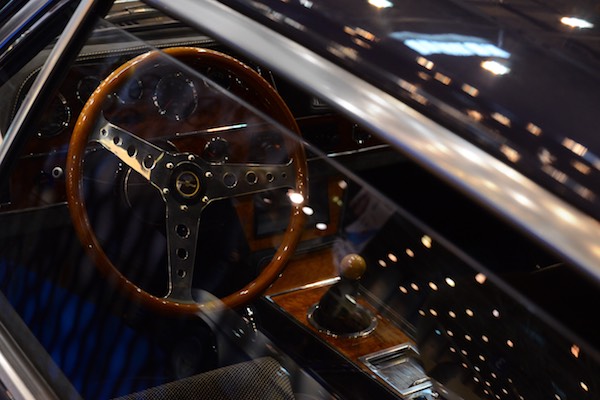 These stunning looks created promises the car’s engine couldn’t really fulfill. Unlike the aforementioned Mustang, which had a small block V8, the 20M only had a rather modest V6. That, perhaps, was why the OSIs did not sell too well. Earlier engines were 2.0 l, with 90 BHP, increased to 2.3 l and 108 BHP in 1968. Although sprint to a hundred took way more than 10 seconds, these motors were partially redeemed by their soundtrack. Even if slow, it was still a rev-happy small V6, after all.

Once more, the car in pictures is a resto-mod, so it packs more of a punch as well. Somewhere along the line, this OSI received a 2.8 l Cologne V6 transplant from a later Scorpio. Sure, it may infuriate the purists, but at least it the engine is a 6-cyl. Ford unit. 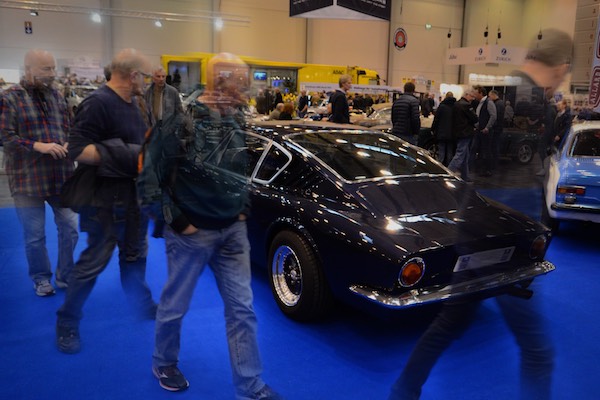 Crowds gravitated towards the unique Ford in Essen
©Domantas Mizeikis 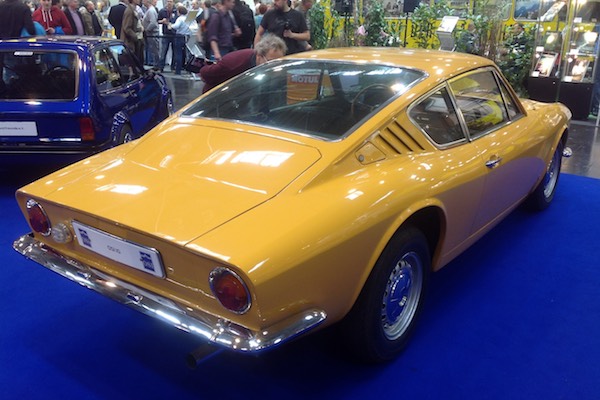 Want to get an Italian-bodied Ford coupe for yourself? Well, there seem to be at least three of them for sale at the moment, prices ranging from EUR 35,000 to EUR 54,000. Not a bad deal considering the car’s exclusivity and looks that could easily pass for an Italian supercar. Best part? It still a Ford Taunus underneath, so it shouldn’t break the bank when it breaks down.