Letters CSL make the BMW aficionados’ knees weaken. It stands for Coupe Sport Lightweight and so far, there have only been two cars to bear the designation – the 1970s BMW 3.0 CSL and the much more contemporary E46 M3 CSL. Decades apart, these cars have one thing in common - meticulous weight reduction.

It all began when BMW commissioned Alpina to turn their two-door luxury barge into something they could take racing. This arrangement resulted in the 3.0 CSL, powered by the M30 engine which, in a typical BMW fashion, was an inline-6. As glorious as it was, the power plant only played a secondary role in this car. Looks is hands down the most striking feature of the 3.0 CSL as it had one of the most outlandish aero kits fitted to a production car, maybe matched by those on the Plymouth Roadrunner. 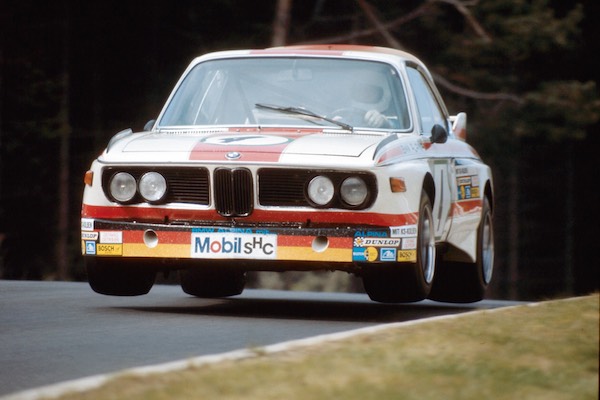 Despite all of the spoilers, 3.0 CSL did get airborne quite often
©BMW 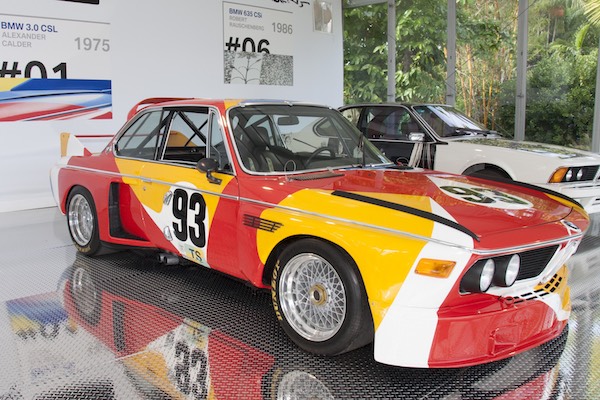 The aerodynamic appendages were the most prominent in the later 3.2 l version. It was this air dam, double spoiler, flared arches and little rubber fins on the hood granted the car a cute ‘Batmobile’ nickname. BMW was obliged to build a certain number of homologation specials for road use, so you could buy these cars with a number plate. While the cars were road legal, their massive rear wings weren’t, at least in Germany. Consequently, CSL buyers received the aero bits in the trunk when they bought the CSL and could fit them themselves. Imagine spending a pretty penny on a top of the range BMW and then still having to bolt bits onto it.

Not all modifications were as visible to a naked eye as the spoilers. Extensive weight shedding program took place, replacing the hood, the doors with aluminum items, using Perspex for windows as well as gutting the interior. The “lightweight” designation was not just a marketing gimmick as the CSL was roughly 200 kgs lighter than the ordinary CS. 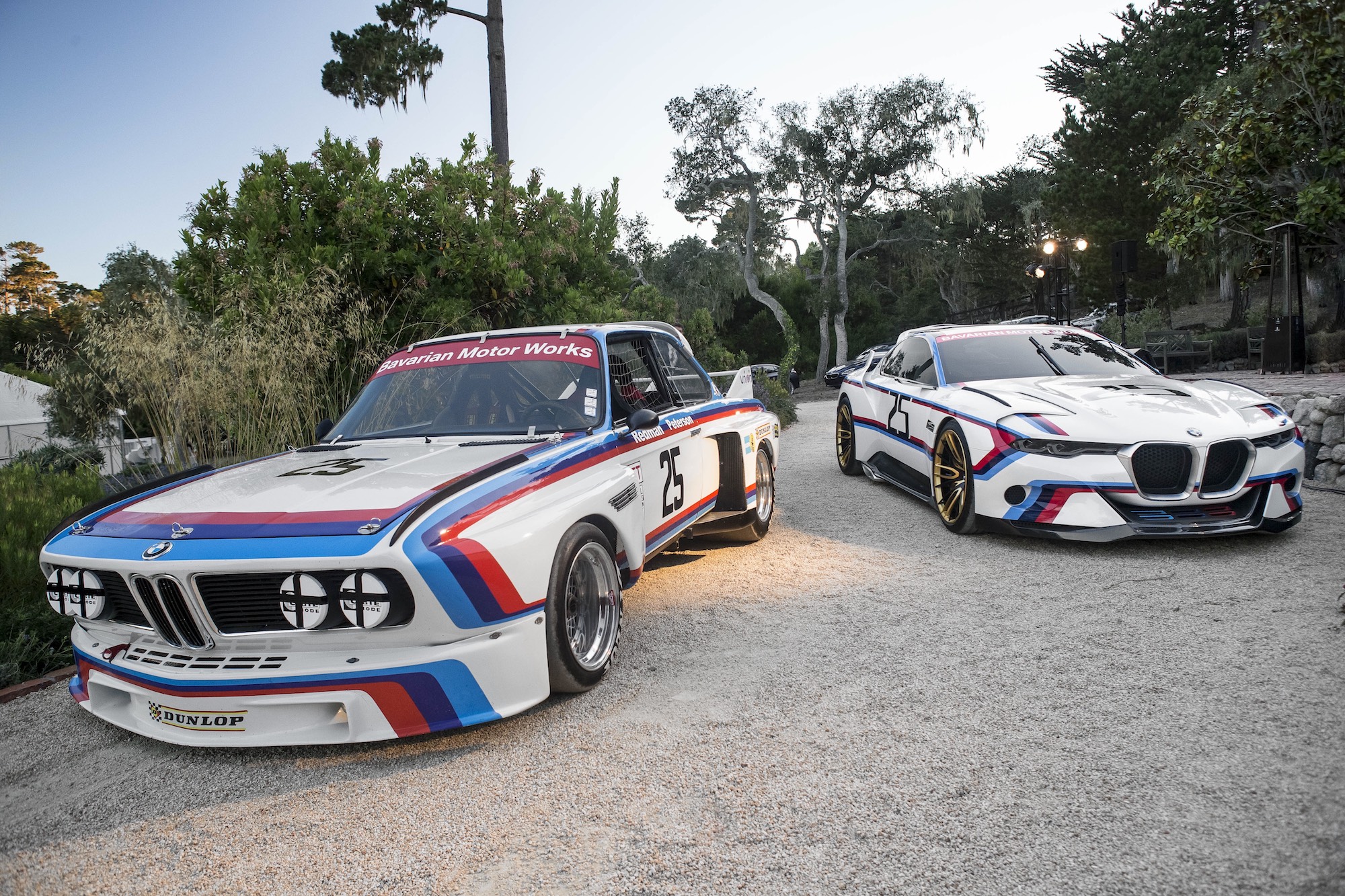 Quite recently, BMW launched a CSL Hommage concept to pay tribute to the original racecar.
©BMW

All of the changes amounted to a race car that dominated the tracks for the best part of the 70s, both in Europe and abroad. 3.0 CSL has 6 champion titles of European Touring Car Championship under its belt as well as a Le Mans class win. Over in the US, it raced with success in IMSA touring car championship, cementing BMW’s reputation as “The Ultimate Driving Machine” (coincidentally, this famous slogan was also coined in 1970s). The Batmobile left another indelible print in marques history when two Le Mans CSLs pioneered the BMW Art Cars initiative. First came the 1975 Alexander Calder’s design. Colorful livery complemented the exuberant shapes of the Batmobile, but the onlookers couldn’t enjoy it for a long time. 7 hours into the race, the 480 BHP motor broke the propshaft spelling the end of the race. The following year a much more powerful, 340km/h turbocharged CSL came to Le Mans, this time decorated by Frank Stella. This American artist wanted to transfer the blueprint of the CSL onto the vehicle itself. Albeit this time the racing art piece managed to finish, its result was just mediocre.

The CSL carried on racing for most of the decade, but the aging platform was eventually replaced by the newer and smaller E21. 1,265 CSLs were produced between 1972 and 1975. The designation wouldn’t be used by the Bavarian automaker until the next century.

2003 M3 CSL had the magical letters, it did not have the racing pedigree nor the crazy aero kit its forbearer did. But don’t close the browser tab just yet, this CSL is most definitely worthy of your attention. This less-is-more machine is regarded as one of the finest creations to come from the M division. Perhaps that is the reason why these days M3 CSLs are fetching 5 times more than their standard M3 counterparts. Of course, their rarity plays a part in this as well with only around 1,400 made. Let’s break down what makes the M3 CSL so special, shall we? 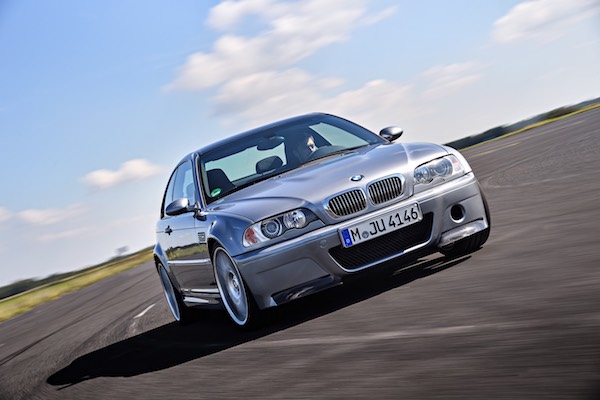 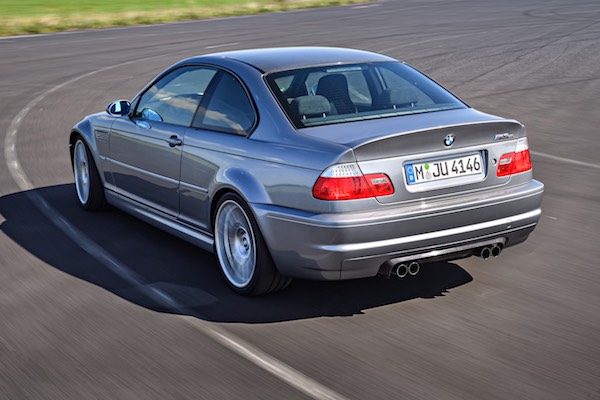 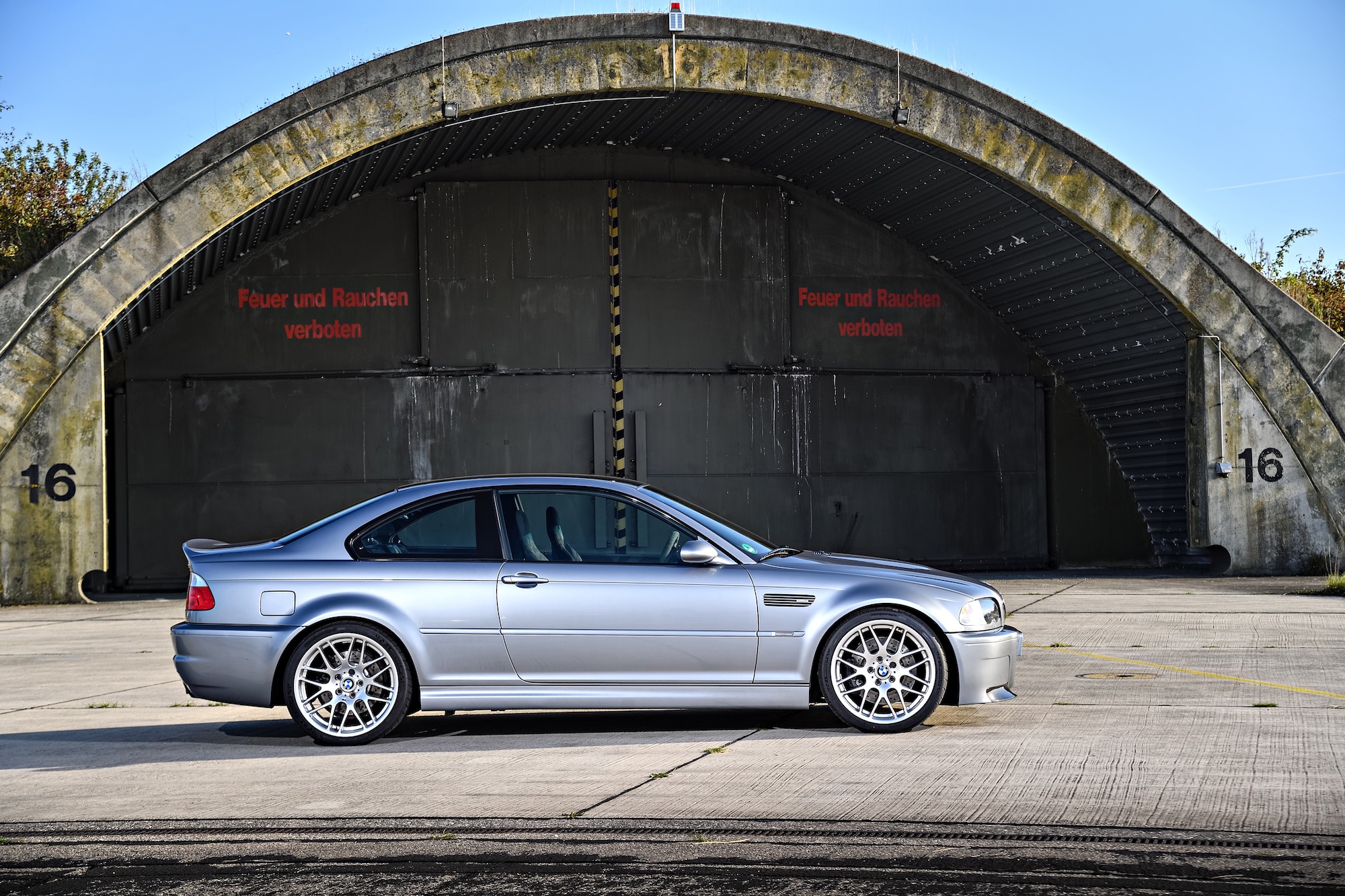 Obviously, being a Coupe Sport Lightweight it had to lose a few kilos. For starters, these cars were offered without a stereo or air conditioning (these extras could be fitted back upon a customer’s request). Other bits like seats, trunk lid or the roof panel were replaced with lightweight items, all amounting to a 110 kg weight saving.

In addition to chucking out an equivalent of a hefty passenger, E46 CSL got 17 more BHP to its inline-6 with a screaming 8000 RPM redline. Quicker ratio steering, heaps of chassis bracing and stickier tires were thrown in for a good measure as well. Externally the CSL differentiated with its wider alloys, ducktail spoiler blended into the trunk and asymmetrical front bumper with one hole for the air intake. Not quite a Batmobile this time round but it did undoubtedly look fast. 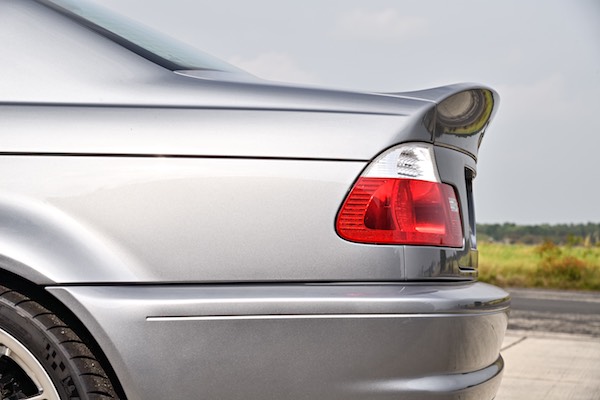 A subtle spoiler was blended into the lightweight trunk lid.
©BMW 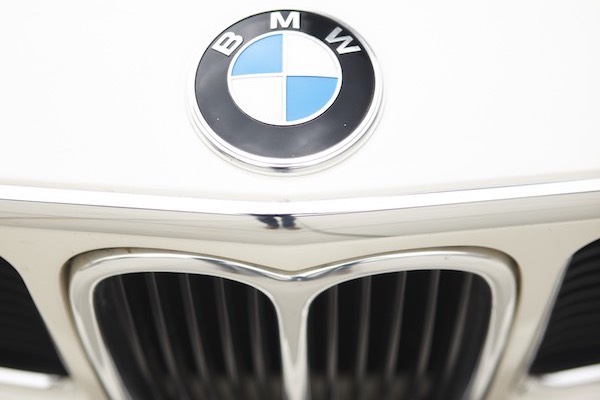 So, what does the future hold for the CSL designation? Well, last year BMW patented names starting with M1 CSL till M8 CSL, clearly with an intention of using them. Some argue that they shall replace the GTS moniker, used for the most hardcore versions of M cars these days. Supposedly, a new, hot version of M2 is in the making and it should be the first one to be branded CSL.