The Renault Avantime: A Concept Car You Can Actually Buy

The French and the Italians have always tried to oppose the German take on large premium cars. The Germans have always been more concerned with technical nuances, and the design of the car just had to be solid and inconspicuous. Meanwhile, the French in no way wanted to agree with the opinion that a car could look inexpressive. The epitome of exclusiveness in the large premium car market was always Citroën with its cosmic DS/CX/XM/C6 odyssey, but after entering the new millennium, Renault also tried its hand in the production of interesting cars. Having cautiously played around with the Renault Safrane prior to 2000, Renault then decided to shake up the premium car market with two models unlike anything else – the Vel Satis and the Avantime.

The Avantime had already been displayed at various shows as a concept model since 1999. At that time, it was much more common for the major manufacturers to launch various futuristic one-off cars, so the public’s reaction to what was basically just another concept was fairly moderate. It was just that nobody actually expected the model baptised the “Coupéspace” to ever make it to production. So everyone was left with their jaws wide open when Renault later announced that they would be mass-producing this car at Matra. 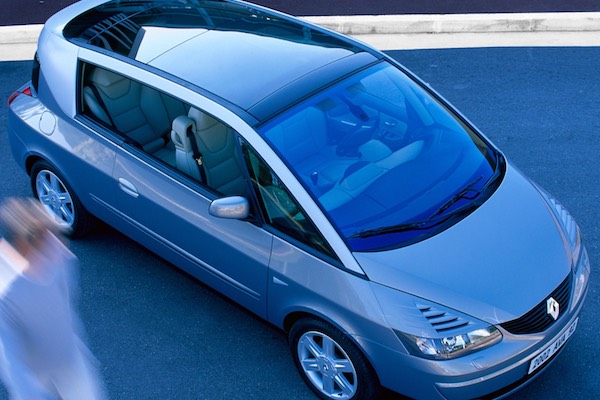 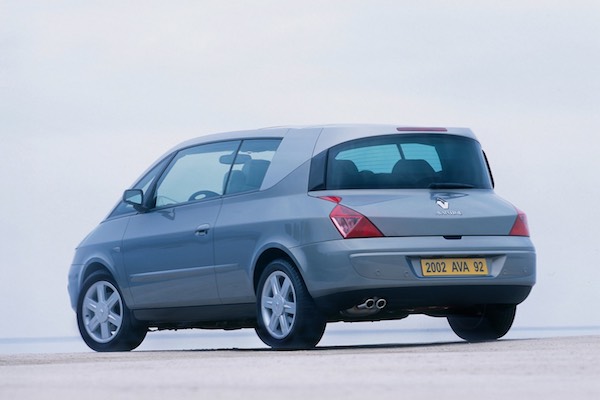 The collaboration between Matra and Renault had been doing very well since 1984, since the Renault Espace people carrier (MPV – multi-purpose vehicle) that was being manufactured by Matra was a true sales hit. It was with the Espace that Renault’s epic as an MPV expert began. In 1993 it launched the Twingo mini MPV, followed by the Scenic compact MPV in 1996. These family-oriented cars were very successful and Renault’s chief designer Patrick Le Quément came up with a completely crazy idea – why not make a two-door MPV? 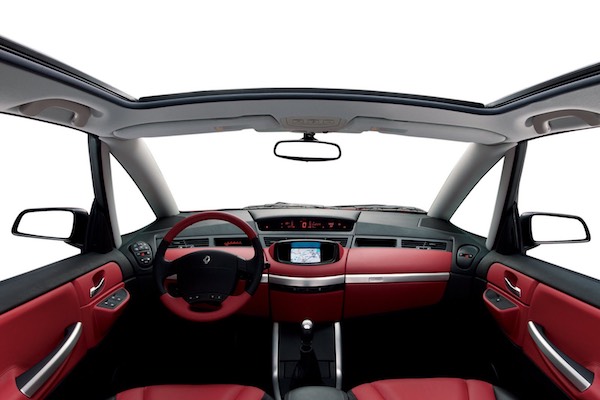 Matra just happened to have some extra capacity at the time, since Renault had decided to move production of the fourth generation Espace to its own factory, so the third generation Espace production line began being used for a vehicle that the world had never seen before – the two-door Avantime MPV. A portmanteau of the French word “Avant” (meaning “ahead”) and the English word “time”, the name meant that the car was ahead of its time, and nobody dared to doubt it. The Avantime was some 20 cm taller than other coupés and didn’t look like a single one of them. An extremely spacious cabin and large boot were features that no coupé had previously been able to boast of. Not to mention the unique side doors with a double parallel opening hinge system (to reduce outswing and facilitate access to the rear seats), the panoramic sunroof, and the side windows without pillars. The design also became an important accent. Renault wanted people to remain fascinated by each detail of the Avantime, and they no doubt succeeded. Car journalists wrote that this is the only concept car that you can actually buy. 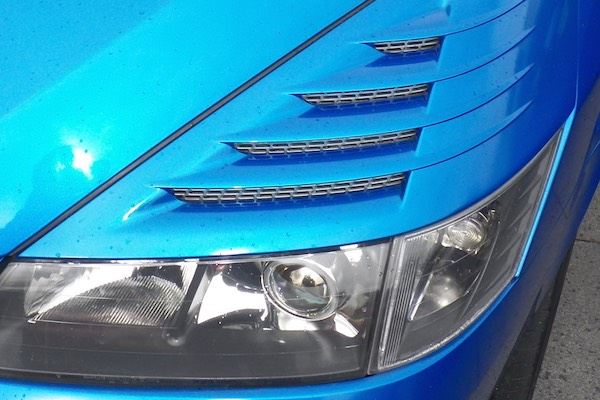 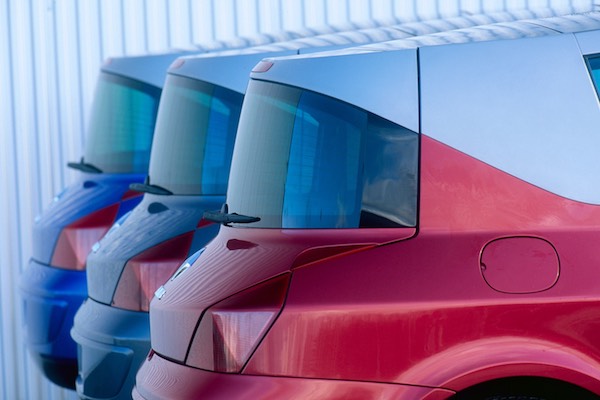 Renault marketers drew optimistic sales forecasts for the Avantime – according to them, this unconventional car would attract everyone who was not satisfied with the existing coupés. However, the reality turned out to be much more cruel. Automobile fans praised the Avantime’s innovativeness, but real buyers were much more reserved. 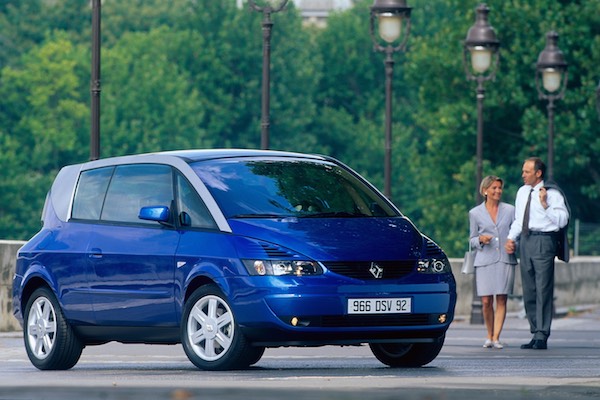 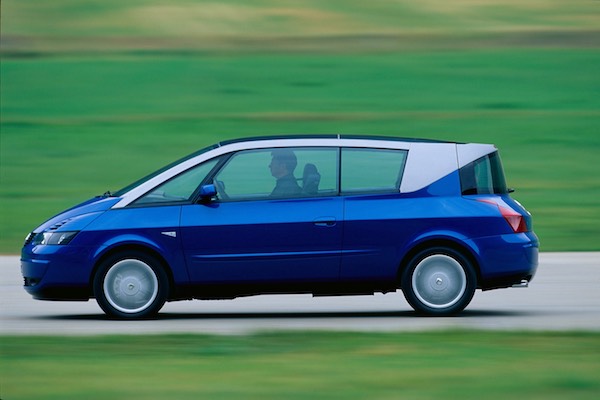 Those who needed a car for their family went with the Espace, and those who wanted a two-door coupé first and foremost associated the coupé body type with sportiness, which the Avantime did not have at all. Yes, the Avantime came with either a 210-horsepower 3-litre V6 or a 163-horsepower 2-litre turbocharged inline-four. But it was built on the Espace base and it drove like an Espace. Worst of all, it was even heavier than the Espace, so add the high centre of gravity and you definitely don’t get a car that would be fun to take curves with. And after all, coupé buyers were the ones who wanted to feel at least a little bit of this driving pleasure. Sure, the Avantime was great for long trips – you could open the sunroof, lower all the windows and almost feel like you were in a convertible. But the Espace was also perfect for long trips, and it was much roomier than the Avantime and cost about the same. 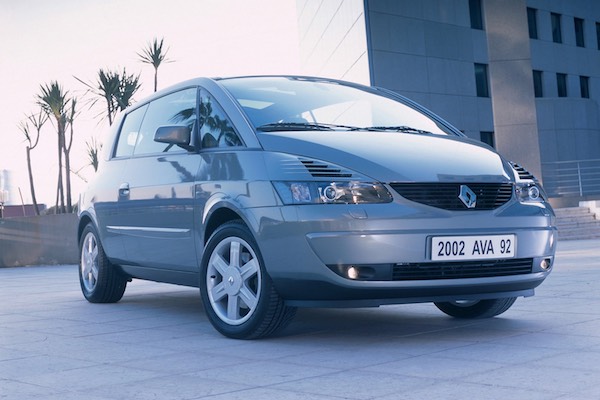 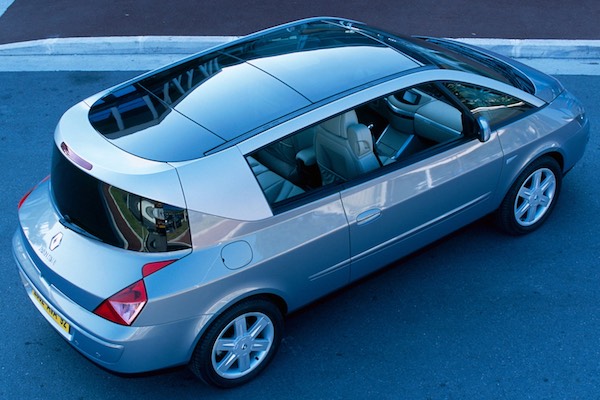 Renault got a taste of how painful it could be to break the established standards in the premium market. The Avantime sold 10 times less than planned, and after just two years, having produced just 8,557 cars, the experiment was discontinued. Renault’s other outsider, the Vel Satis, stayed around a bit longer, but was also sold in numbers below what Renault’s management had planned. With all this in mind, the price for a Renault Avantime now is almost ridiculous – you can get this modern piece of art on wheels for just a few thousand euros.