If you ever visit Amsterdam, you may observe the surprising popularity of Citroen DS here, it is perhaps the most popular classic car around. To get to the bottom of this phenomenon I had to find the source. That was how I came across Auto Renaissance, a garage in Southern Amsterdam where three DS aficionados, Dan, Maurice and Marco work to keep the DS on the road. I was keen to learn more about the shop that has been central to the local DS culture for decades. Luckily, Dan Davidson, the main man in the garage invited me for a little chat.

Citroen DS lust ran in Dan’s family, his father wanted the car for years but never found the resources to buy one. Instead, he’d bring home brochures and pictures, catalyzing Dan’s fascination. Even before he could legally drive, Dan spent hours reading about the DS and drawing them. As soon as he got his driver’s license in early 80s, he scraped together all the money he had bought a DS. The car cost 700 Guilders (a bit more than EUR 500 in today’s money) and was an absolute lemon. Rust is an arch nemesis of DS, and Dan’s example was just too far gone. A trip to Southern France was due, where the climate was fair and the Citroen DS were plenty.

There, he tracked down and bought a DS which was structurally sound, but had mechanical issues. With very limited knowledge and access to repair manuals, Dan managed to fix up the DS. It was a matter of trial and error, but the end result was a DS that runs and drives. 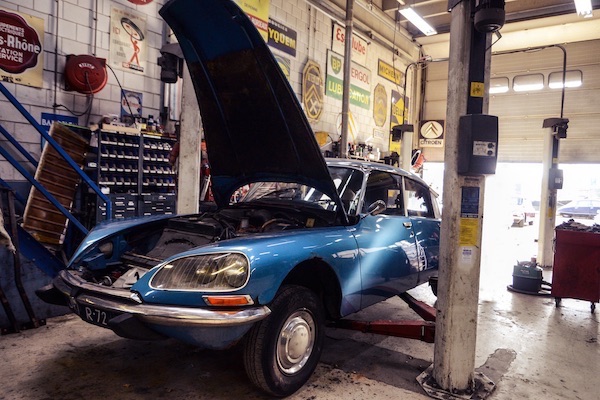 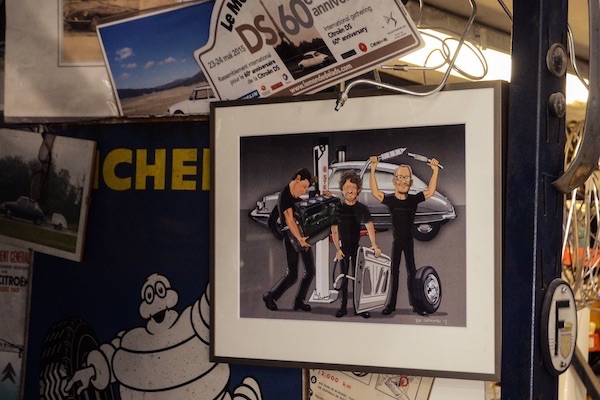 In late 80s, Citroen DS became the hip car to drive among youth and students. But the cars in the Netherlands were plagued by rust. Dan and his friends saw an opportunity here, there were numerous DS in the Southern France and a huge demand for them in the Netherlands. Pretty soon, they started importing the cars. “We bought an enormous amount of DS in those days. Every Friday we went to France with four guys in an old car, we left the old car and we drove back on Monday or Tuesday with four DS” Dan recalls. It was crucial to be the first ones to buy the newest La Vie de l'Auto as soon as it came out on Thursday, find all the DS with potential and contact the sellers before anyone else.

A lot of these cars needed some TLC, so Dan and friends would fit new tires, batteries, do other small fixes to shift the cars easier. He says it took them around a decade to actually learn what they were doing. By 1989, they officially opened a garage. Right now they are perhaps the most masterful DS specialists in the area, who will build a DS to your desired specifications or simply service the one you already have.

After my visit to Auto Renaissance, I was completely convinced about their skills. Marco, a mechanic at the shop, was changing out components of the hydraulic suspension without even looking at them while having a chat with me. By focusing on one car model for years, these men know the DS inside and out by now. 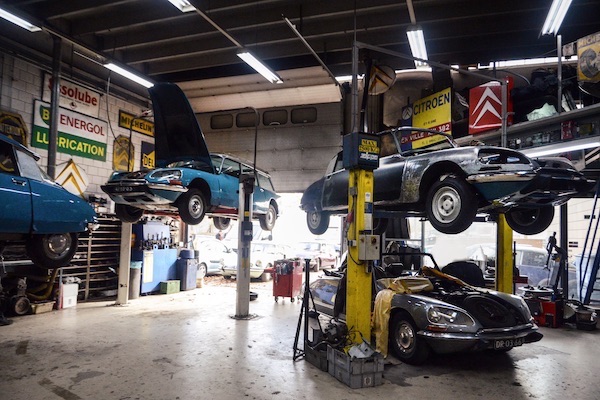 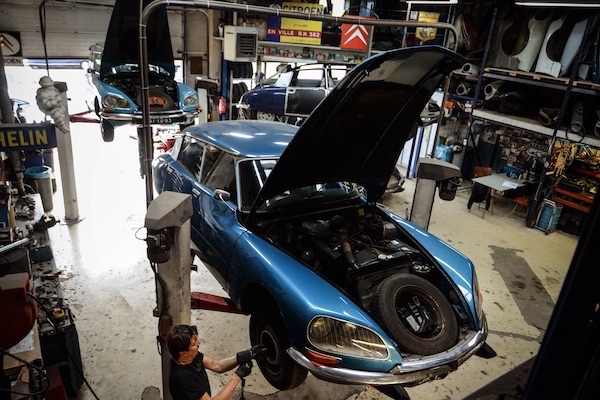 During their time in Citroen DS scene, Auto Renaissance witnessed trends come and go. Right now, the owners want their cars to be pretty much true to the original, with the luxurious Pallas model being a firm favorite. A couple of decades ago it was a whole another story. Dan said “Back in the 90s we built cars and people came with all kinds of silly color requests, very modern colors. Like cherry metallic, which is absolutely not a DS color.” He explained “It looks nice for 6 months and after that you get bored with it.” Another popular modification back then was converting DS to run on LPG for economic reasons. Back then, a lot of people used their DS as daily drivers and could not put up with 10 l/100 km fuel economy. Back then, the DS were much less valuable, so the owners did not think of a long term commitment, they were looking only a few years ahead. 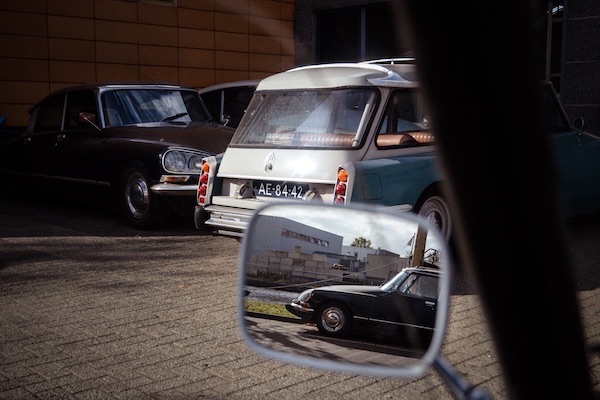 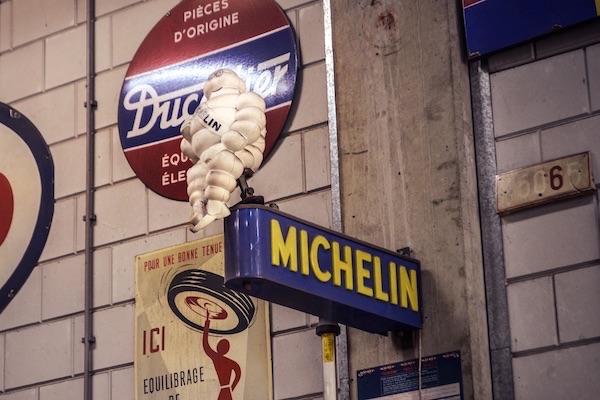 A garage was officially opened in 1989
©Domantas Mizeikis

And while well maintained DS can make for a reliable and comfortable commuter car, nowadays most of the owners reserve their Citroen DS for weekends, driving them for just a few thousand kilometers each year. Currently, the clients want to build a DS that they will own for the rest of their lives.

Auto Renaissance’s clientele is largely the same guys who bought a DS or fantasized about one back in the 80s and 90s. But Dan has observed a lot of interest among younger car aficionados as well. The problem is, younger people cannot afford to buy and maintain a DS if they don’t have a garage or skills to do so. Just to get a decent DS to begin with, one must expect to spend around EUR 15,000.

That being said, DS have not seen the surge in prices that affected other classics. There is hardly anyone buying DS purely with an investment intention. That is a good thing if you are a DS enthusiast, as this type of demand from investors tend to drive the market value up, making classic cars unattainable for many. Think of air-cooled Porsches or old Toyota Land Cruisers for example. 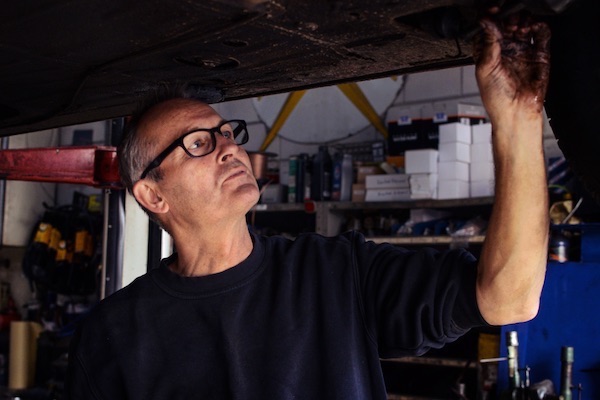 Marco can swap out DS components without even looking at them.
©Domantas Mizeikis 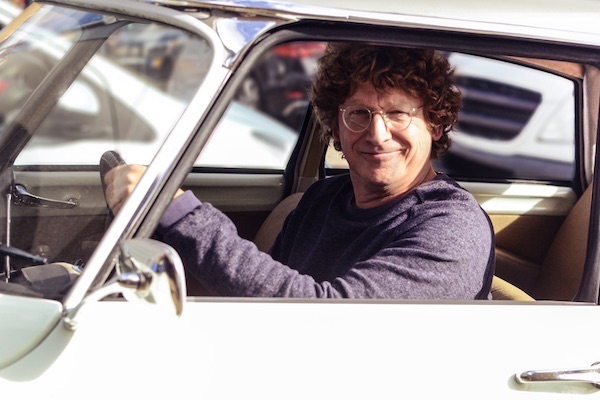 Dan’s journey started with a rusted out DS for 700 Guilders.
©Domantas Mizeikis

Seemingly, Citroen themselves aren’t too invested in the old DS. Despite reviving the brand name recently, they do not offer any factory support for the original DS. At the same time, automakers like Mercedes-Benz, BMW and even Mazda are embracing their heritage and creating dedicated departments to keep the historical models running. Dan believes it is because Citroen and PSA in general are most concerned with “building cars of the future, not maintaining those from the past.”

That being said, there is no shortage of parts and spares for the DS. Virtually every part for the DS is still reproduced these days, making sourcing them a breeze. This steady and reliable supply of spares is a prerequisite for businesses like Auto Renaissance. It would be impossible to keep all of the DS in the Netherlands and Benelux running without a steady and reliable supply of parts. 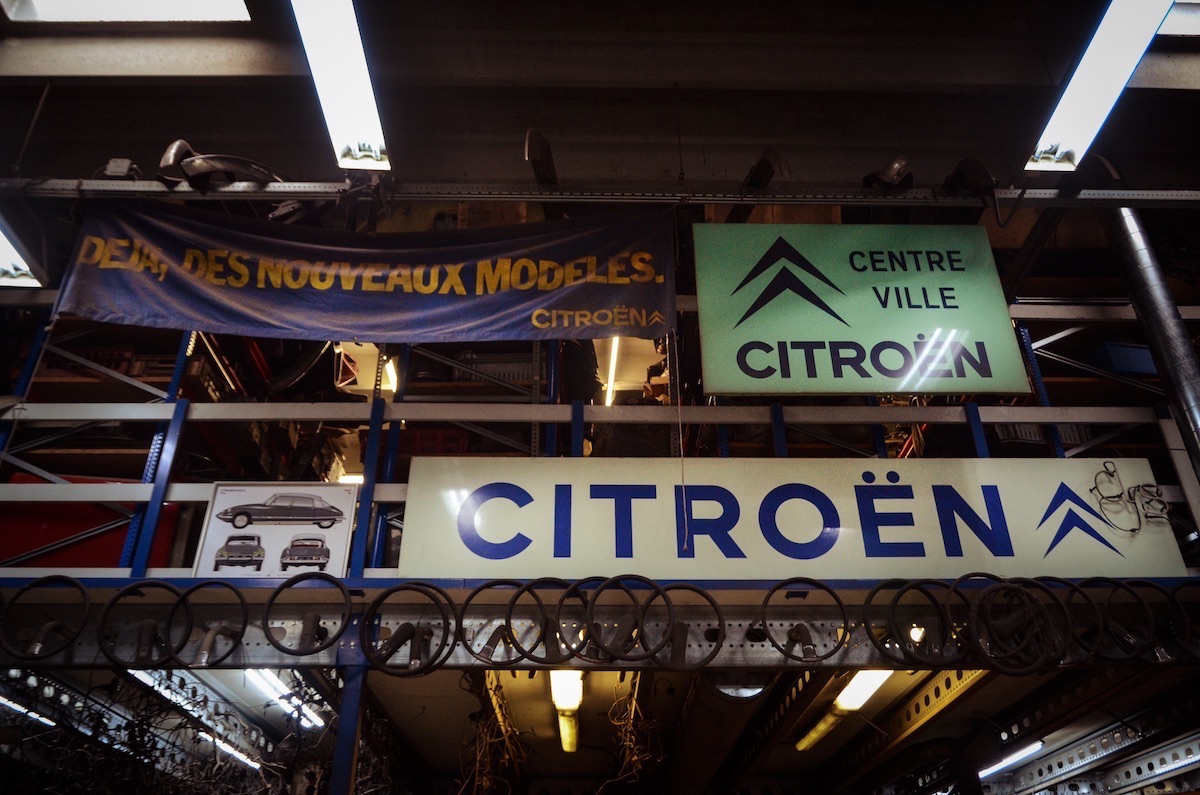 A garage where Citroen DS’s are revived
©Domantas Mizeikis

While the individual parts of DS can be replaced, there is nothing that can replace the DS for Dan, Maurice and Marco. No other car even comes close to the exclusivity, history and feel the DS offers. When I asked Dan, what cars he’d be driving and restoring if Citroen never released the DS, he struggled to think of any cars that would appeal to him as much. He restored a Peugeot 404 Cabriolet, but he feels the car has nothing to offer besides its looks. As Dan put it “it drives like a whale.”

None of the cars that came before or after quite offer the same appeal and magic as the DS does. And I think this “They don’t make them like they used to” sentiment resonates with every classic car enthusiast. It is all about seeking out and preserving something that cannot be reproduced. 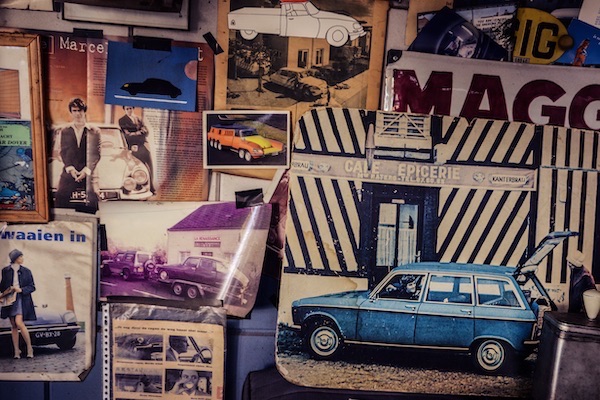 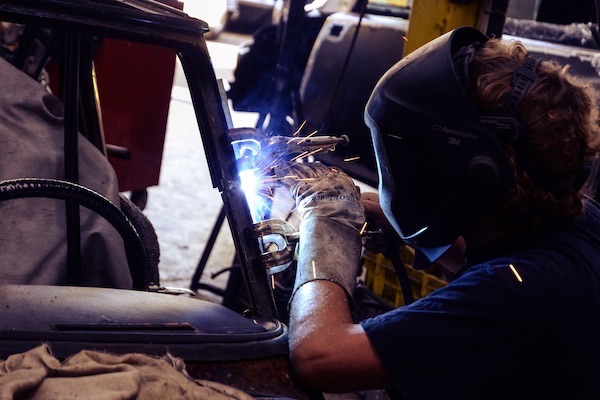 So what would be the ultimate DS for a man who spent the last 30 years of his life getting to know these cars inside and out? He said he prefers the sedan to other body types, as he finds the looks of the cabriolet to be a bit awkward with the top up. Dan confessed “After working on DS for 35 years, I‘m dreaming of the first model DS19. Very first model. In details, it is much different than the later models. It has a very pure form. The dashboard of the first model is very reminiscent of that in Thunderbirds [TV show].”

These early model DS are hard to come by. Although Citroen received 12,000 orders for DS19 in the first days, the vast majority of the early cars did not survive. A lot of them perished due to corrosion or poor maintenance. Now, Series I DS19 are very few and far apart. So if you know one for sale, let Dan know. 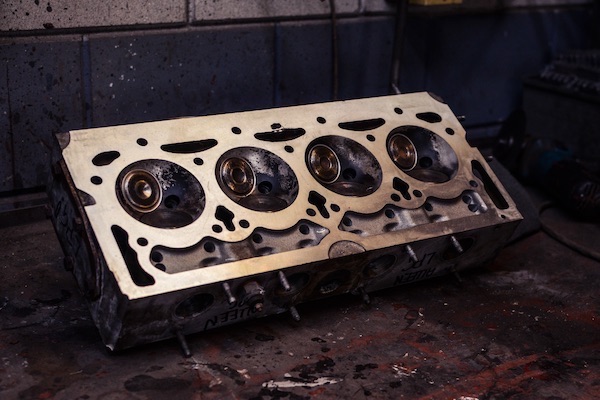 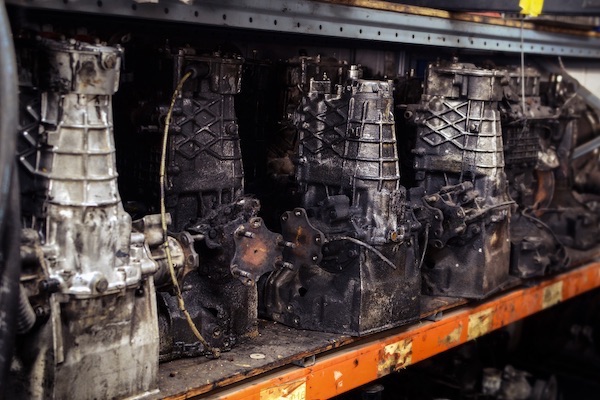