Henri Chapron – the Master from the Era of Coachbuilding

Back in the old days, when only the rich could afford a car, purchasing such a vehicle seemed quite different than it is now. Imagine a car showroom, with nicely exhibited cars but without bodies – just a frame (chassis) and an engine. Then, the now well-known car manufacturers were just suppliers of the chassis and engines for the final product. The coachbuilders had all responsibility, and all the possible laurels, for the exterior of the car. Figoni & Falaschi, Ghia, Zagato, Portout, Saoutchik and many others did everything they could do to make the best and most exclusive products. The story of each coachbuilder is interesting; however, one is exceptional. 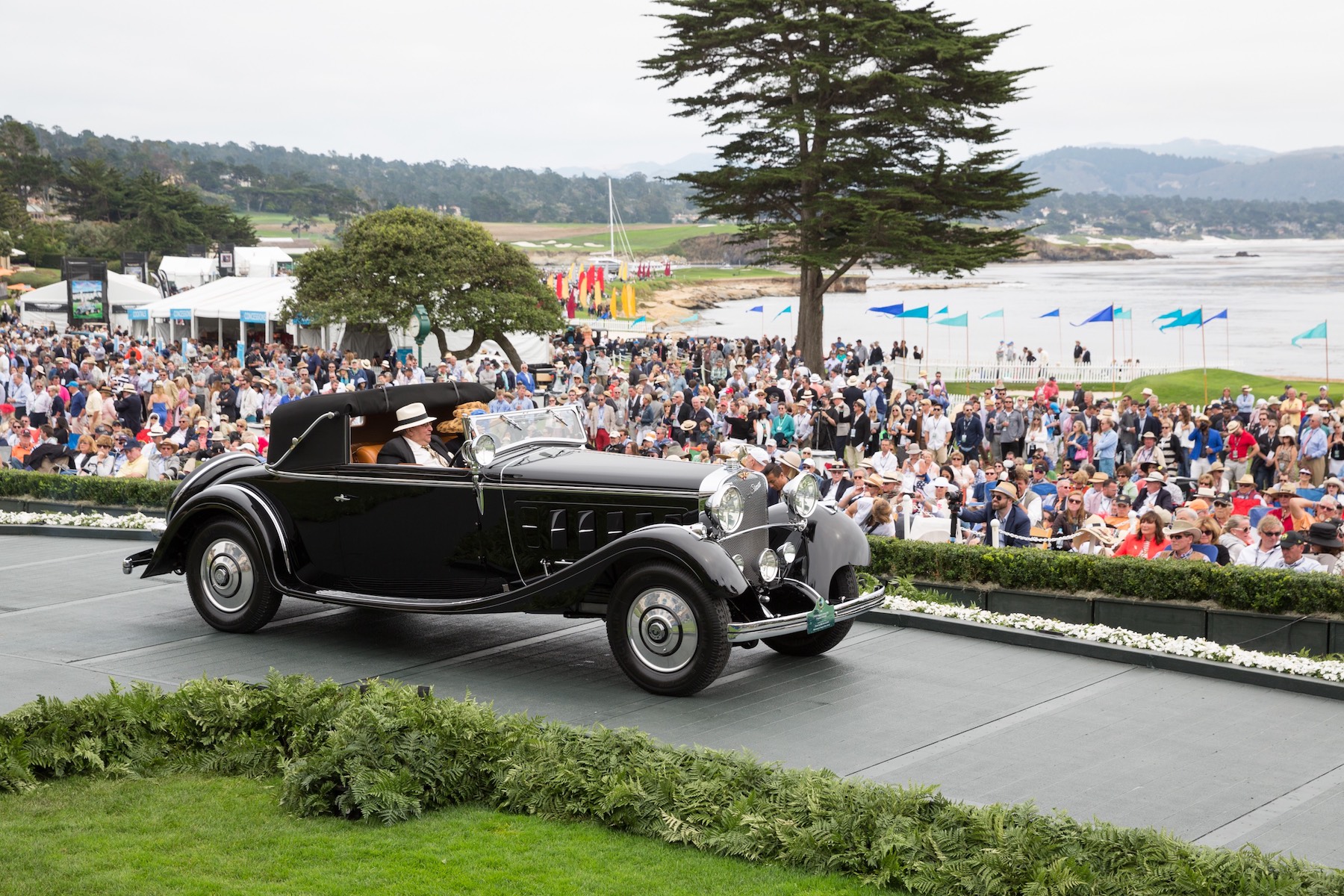 Henri Chapron started his carrier in the Paris suburb of Levallois-Perret in 1919, where he re-made Ford Ts left by the American troops after World War I. Rumours of a good coachbuilder spread quickly, and soon he had orders to work with Bentley, Delage, Delahaye, Hispano-Suiza, Panhard, and Rolls-Royce. His designs and the quality of work were of such a high standard that it can be said that he started to shape the standards for the entire coachbuilding industry. Prior to World War II, when there was practically no mass car production in Europe (although the USA already had the Ford T), Chapron was quite a big player in Europe. During its most successful years (1928-1931), the company employed more than 350 people who produced more than 500 car bodies a year. 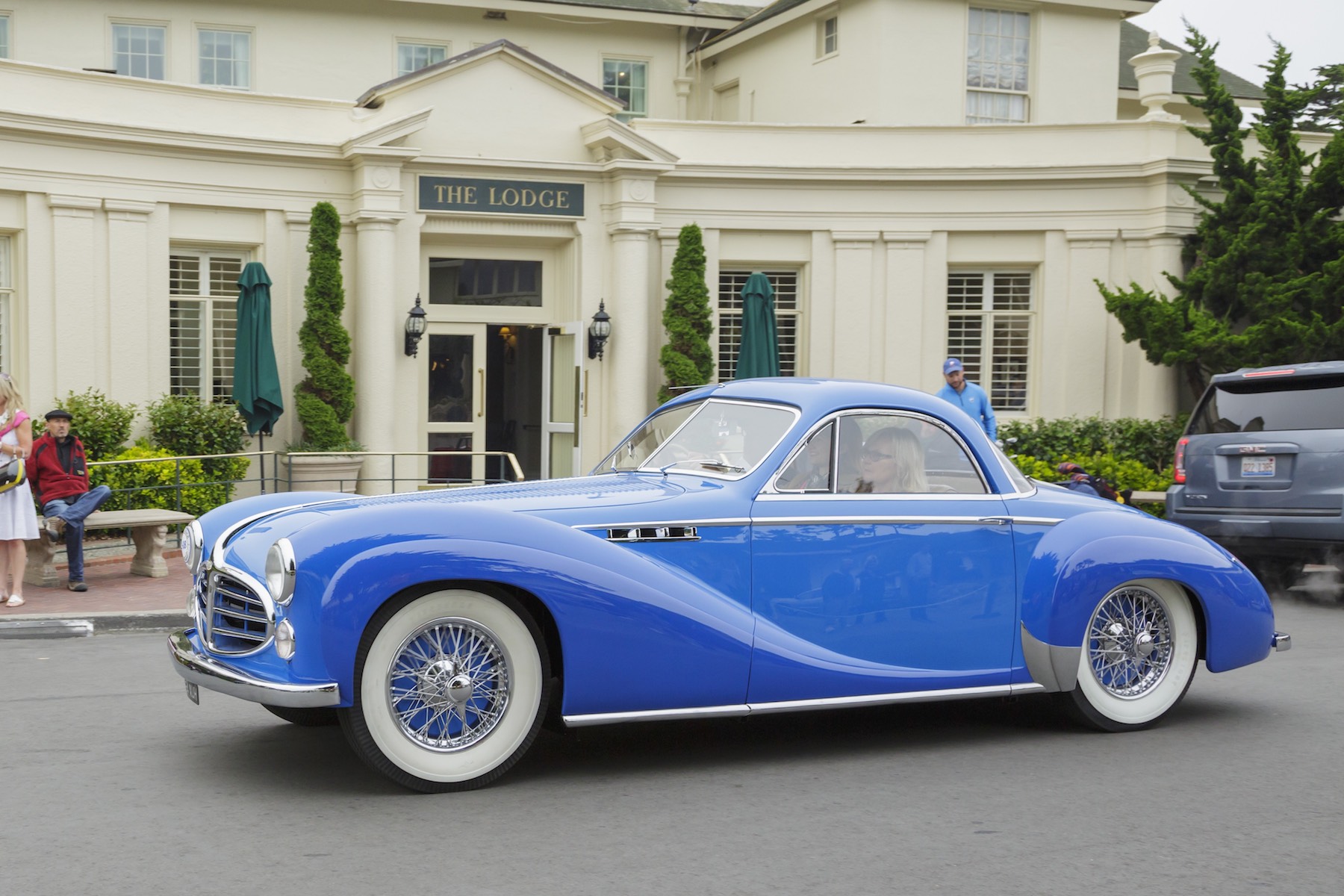 The changes that occurred after the war were not favourable to coachbuilders – the European, just like the American, engine and chassis manufacturers turned to mass production and began to produce everything themselves. Truly, Chapron was already at the highest level – they had already made the presidential limousine, the Citroen Traction Avant 15-Six H Presidentielle. And in 1955, when Citroen launched the Goddess DS (fr. Déesse), which charmed the whole of Europe, Henri immediately knew that the DS would look even better without a roof. Although in France the Chapron name was already a benchmark, Citroen initially refused to cooperate with him since, it appears, they themselves planned to produce a DS cabriolet version. However, Henri did not give up easily. He bought a DS from a dealer and, in 1958, introduced first cabriolet, called la Croisette Cabriolet. Interest was high, so he started to produce various two-door versions of the DS in a small series. Meanwhile, Citroen’s plan to start with the cabriolet was held back, as its mass production would have been expensive, and the marketing department had no idea about the market demand for such car. 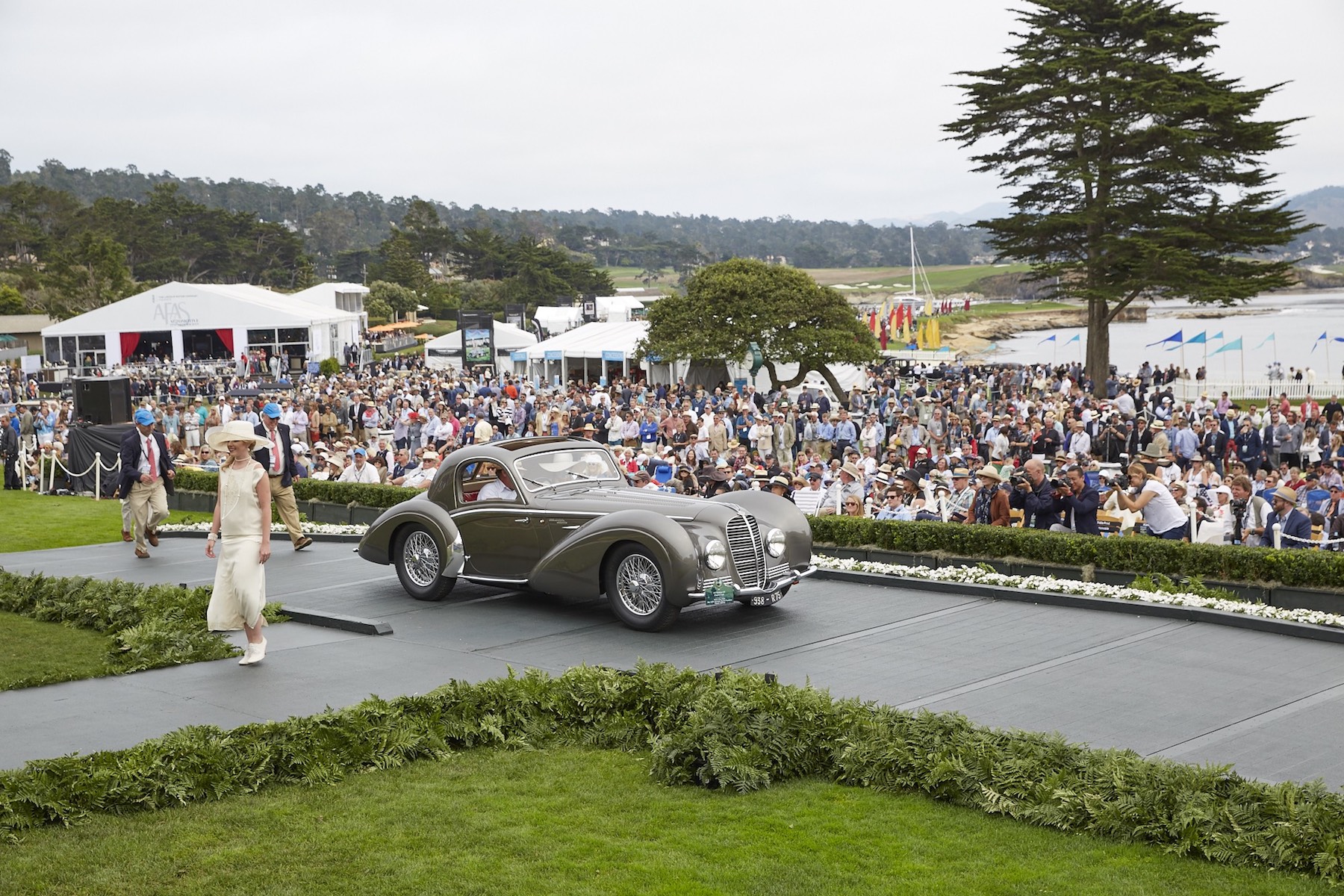 Citroen therefore had to come and knock on Chapron’s door. Flaminio Bertoni, the developer of the original DS, was also engaged in the project, and his input led to the first factory-produced DS cabriolet – the Decapotable. In 1960, the Decapotable ended up in Citroen’s catalogues as a model that could be purchased by special order. It was a luxurious car (twice as expensive as the DS sedan), so it is not surprising that only 1,365 models of the DS Decapotable were sold by 1971. Yet, this is the reason each surviving car is now worth its weight in gold. 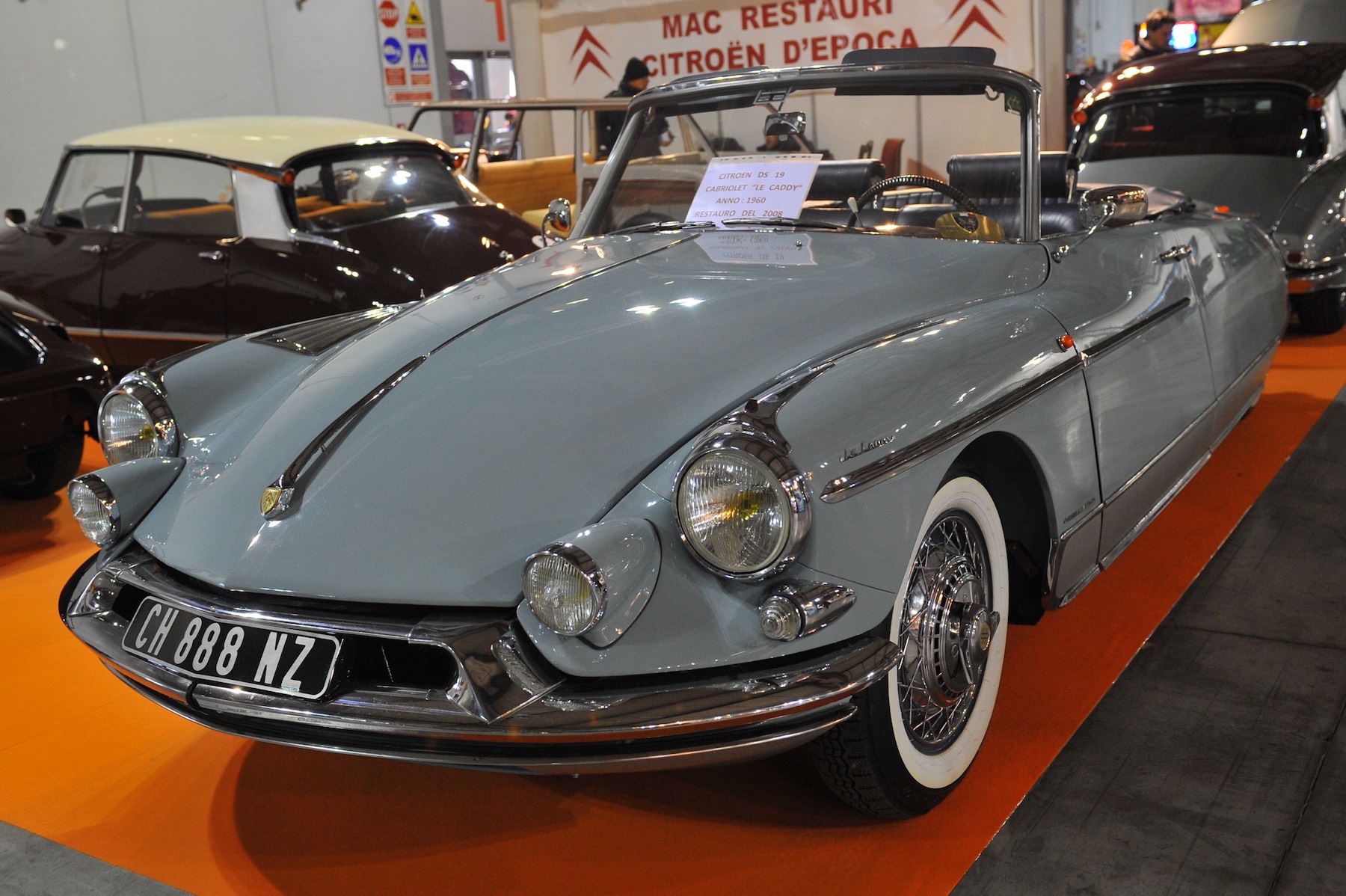 In parallel, other DS versions, such as the double-seater coupé Concorde, and the Majesty or Lorraine limousine, were also produced in a very small series. Citroen’s crème de la crème was the DS Presidentielle, designed for the then President General, Charles De Gaulle. Chapron then had a chance to work with the Maserati-powered Citroen SM of 1970; they made their own versions of the SM – the cabriolet MyLord and four-door sedan Opera. Then, once again they received a presidential order – in 1971, the President of France, Georges Pompidou, hired them to produce two four-door cabriolets on the basis of the Citroen SM. The cars were used for the first time in 1972, during an official visit of Queen Elizabeth II to France.

Henri Chapron died in 1978, at 92 years of age; however, he will live with us in his works forever.