Asso Di Picche is a project we’ve talked about before. Now it’s time to meet Asso Di Quadri. Another car by Giorgetto Giugiaro who created it with the same goal in mind - starting the serial production of compact coupé.

At the beginning of the '70s, two chiefs met that could satisfy the expectations of manufacturers. In the left corner - the Karmann director, in the right corner - the Italdesign visionary. The main idea of the project was to create a sporty, two-door, four-seat coupe. It had to be good-looking, comfortable and, most importantly, affordable to most people. It's fair to say that the project eventually became an early concept for the Volkswagen Scirocco. 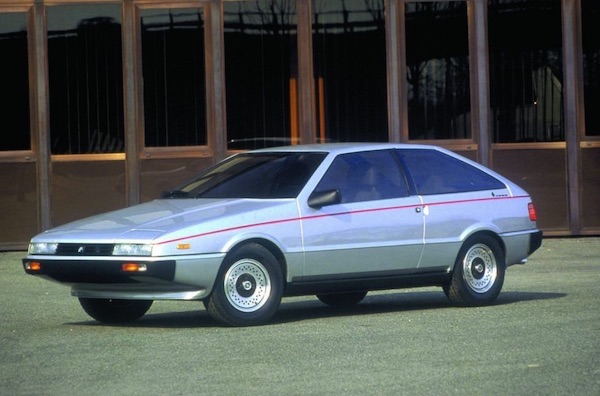 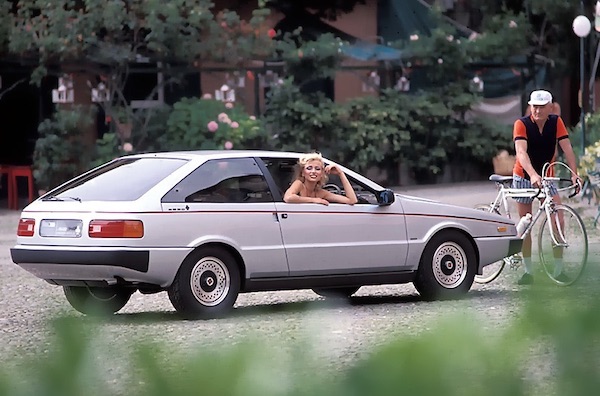 The joint project of two companies (at least technically) didn’t differ much from the Volkswagen Group cars that have been introduced shortly after. In short, it was a front-wheel-drive platform. It allowed engineers building four-cylinder engines with different power and installing a four-wheel-drive gear.

Both chiefs had the same ambition - get a lucrative Volkswagen Group contract that would ensure financial stability. Sadly, it didn’t happen.

When one of the most prominent German car builders decided to go separate ways, Karmann and Italdesign studio decided to offer the same project to another company - BMW.

BMW’s coupé got rid of very strict, sharp as a knife forms. They were replaced with a somewhat sleeker and not-so-aggressive looking model which still strongly resemble famous Volkswagen Scirocco.

Asso Di Quadri project wasn’t meant to reach mass production after all. Perhaps it was somehow connected to evident relations with Volkswagen Scirocco, or maybe BMW was too focused on a completely different type of vehicles. However, a third Italdesign attempt to realize a production-ready concept was successful. 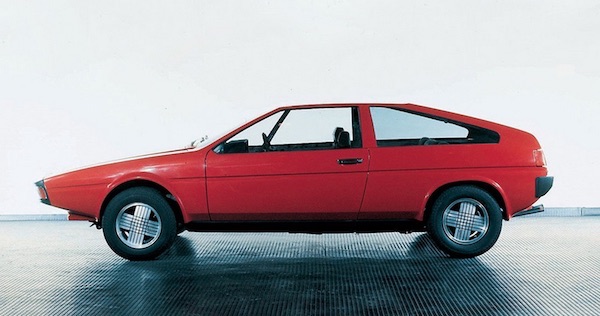 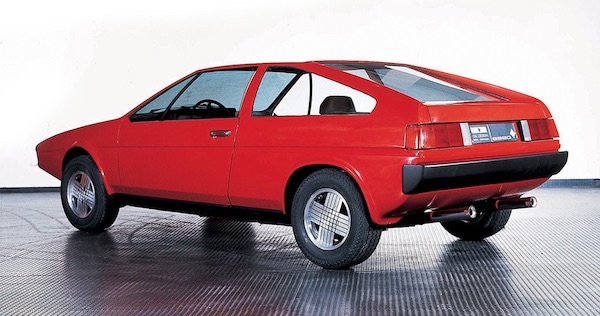 This time, Italdesign provided their services to Isuzu that was already a well-known guest at their design studio. Before, Giorgetto Giugiaro created an exterior design for “117”, and later, body lines for Isuzu Piazza. A car that have made drivers from all around the world happy for ten years.

Asso di Fiori - that’s how the compact car’s concept was called when in 1979 it was presented at the Geneva car show. It immediately became a center of attention. Excellent reviews from attendees were a great encouragement that accelerated the production of a new Isuzu model. 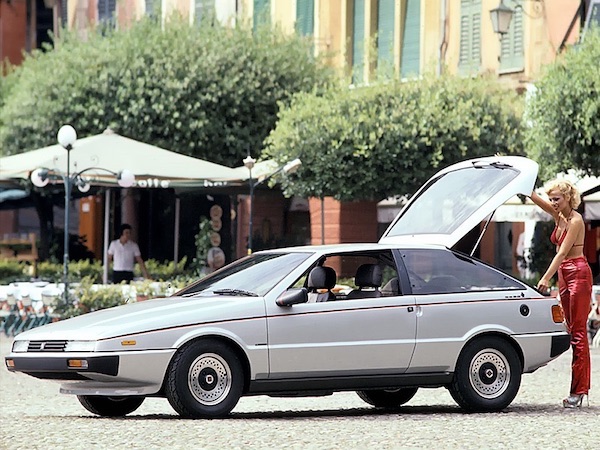 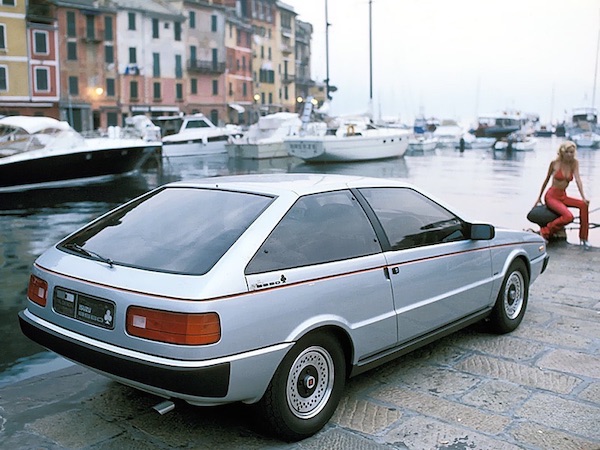