In 2015, the automotive world lost a talented, inspiring specialist, Arthur Fitzpatrick. Born in 1919, Arthur Fitzpatrick was never an expert in the field. Still, he was known to many as a fantastic painter and automotive designer. He was respected and loved by almost three generations of engineers for his work in these fields.

We wouldn't be very shocked if you hear this person's name, get a little lost and ask yourself: who is he? Is it one of those people whose work you want to hang on the wall of your home, or decorate your office desk with? But more about a bit later.

He got into the car industry early

The autumn of 1936. Just before his 18th birthday, Arthur Fitzpatrick began studying at the University of Science and Arts in Detroit. He did it during the day, but when the lectures were over, young Artas set out plans for the future that would allow him to start his career as an automotive designer as early as possible.

Like lightning from a clear sky, John Tjaarda, the head of the Briggs Motor Company, emerged in the young man's life, who then worked closely with the Chrysler concern. Art soon got the chance to contribute to certain Chrysler models and the eye-catching Lincoln Zephyr. 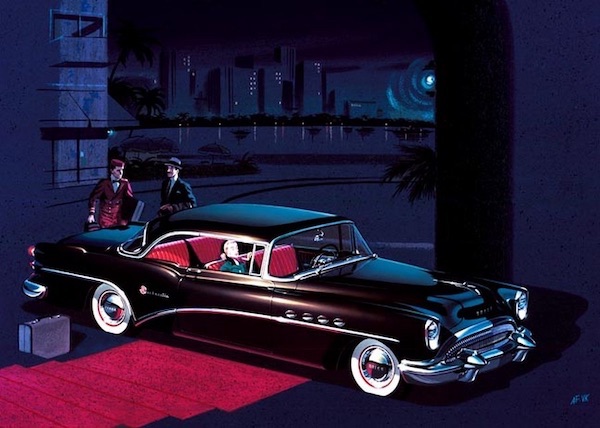 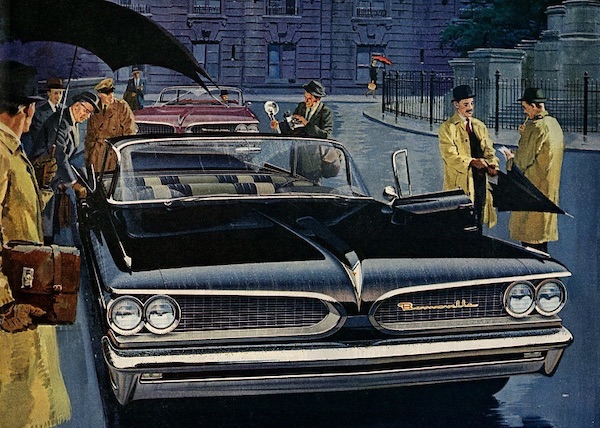 Noticing the unique talent of the young specialist, John Tjaarda soon offered him a move from Detroit to Los Angeles, where he could become a full-fledged designer. And just a year later, he was already enjoying the California sun shining in his forehead.

Arthur Fitzpatrick was earning money as an automotive designer surprisingly briefly. While he was responsible for designing cars such as the Packard-Darrin Convertible or Packard Clipper, the guy's true calling became colourful car advertising. 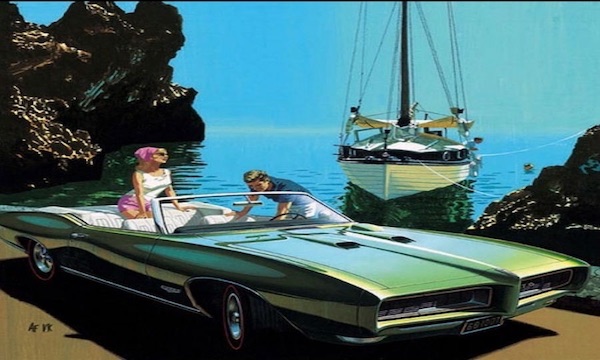 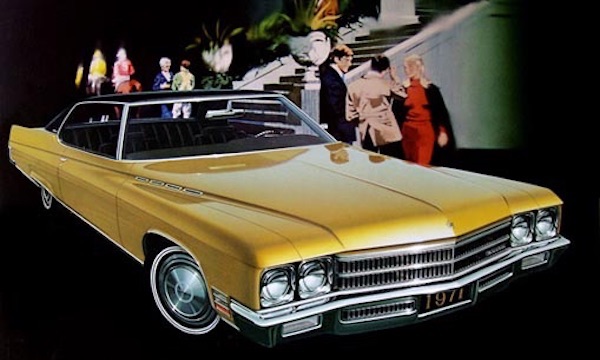 Like many of Art's peers, he had to pack suitcases and travel to the nearest military base where he was assigned a role in the giant United States Army.

While the allies planned to recapture areas occupied by Adolf Hitler's army, Arthur Fitzpatrick was part of the impressive United States Navy during World War II. But unlike his other peers who had to lurk in different corners of Europe, Arthur Fitzpatrick managed to avoid the hellish battle of the front line.

When the hero of our history returned from military service, he soon joined the abundant staff of the Mercury brand. This time he was entrusted with a completely different task - he was in charge of car advertising campaigns, the visual side of advertising posters. Although Art had no shortage of original ideas, the image of new car advertising campaigns changed dramatically when Arthur Fitzpatrick met Van Kaufman, a colleague who moved to Mercury from a Disney studio where he was an animator. It is the union of these two professionals that have forever changed a vital area that has enabled the indirect sale of new models. 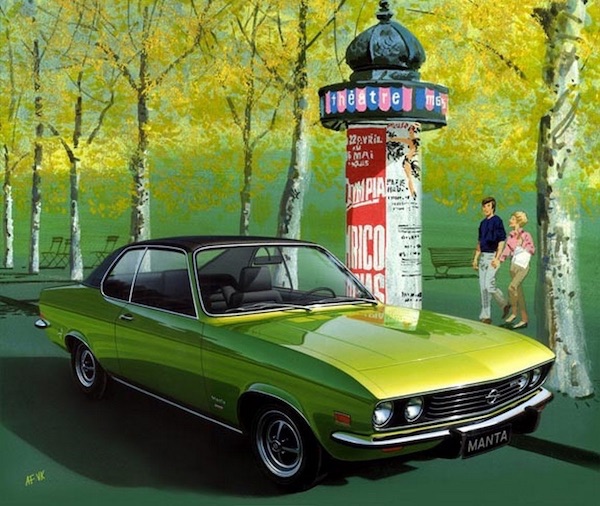 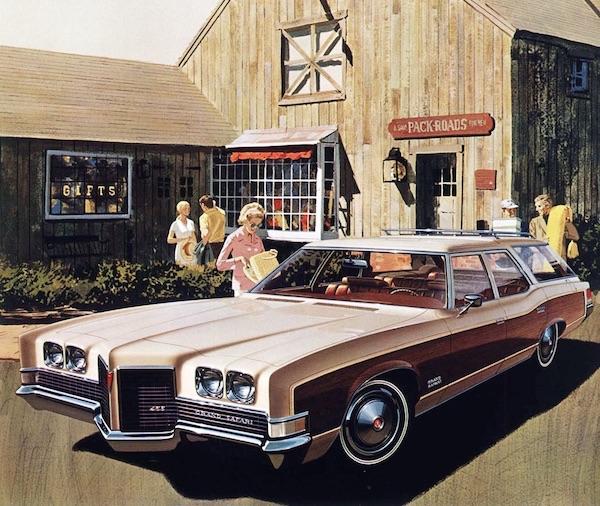 Many professionals recognize him as one of the people who created one of the most successful car advertising campaigns that ran from 1959 to 1971.

Arthur Fitzpatrick created Pontiac car posters during this period, which were more like spectacular pieces of art to be hung on the wall or displayed in art galleries.

Not only has the unconventional specialist been able to change the attitude of many companies in advertising posters, but it has also contributed to Pontiac's financial success. Soon, Pontiac sales allowed the manufacturer to rise from 7th to 3rd in the overall sales statistics table - an impressive achievement.

Arthur Fitzpatrick, who has worked for General Motors for 21 years, has created around 600 different car ads, 285 of which were for the Pontiac brand. 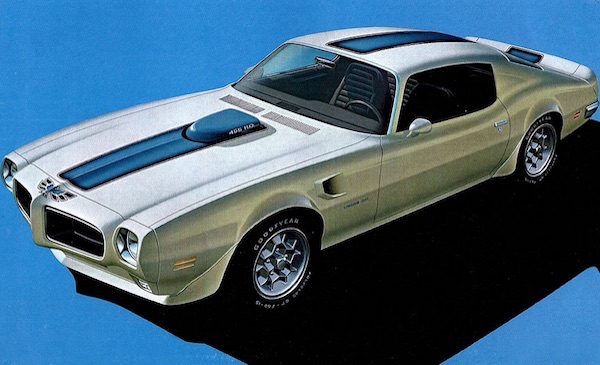 No turning away from motorism

A specialist gifted with interesting and unconventional ideas eventually retreated from touching prototypes invisible on the streets or being able to observe his colleagues working on a brand new model.

However, after spending his entire life in different corridors of the automotive industry, Art Fitzpatrick later created an impressive collection of stamps that were released in 2005 and 2008.

They featured the most impressive cars of the 1960s: the Chevrolet Corvette, Ford Thunderbird, Chrysler 300C, Lincoln Premiere and Cadillac Eldorado.