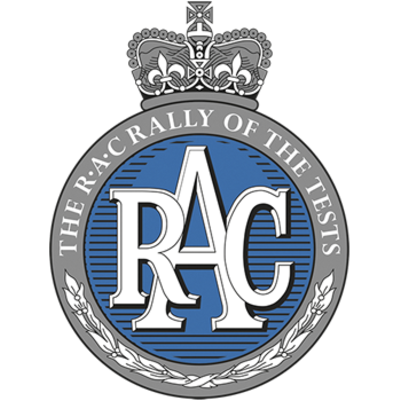 From its inception in 1932, the RAC Rally has been at the pinnacle and forefront of motor sport worldwide, it has attracted many of the leading lights to compete in what has always been regarded as one of the toughest and challenging events ever. That first year saw no less than 341 competitors leave the start from nine different towns and converge on the seaside town of Torquay. Each different starting point comprised a route of around 1000 miles with four check points along the way. There was no official winner but the ‘competitor with fewest penalties’ went to Colonel A H Loughborough in his Lanchester.