The classic car market is quite cruel – with businesspeople choosing to invest in the most desirable vehicles, many of them have become unattainable for the enthusiasts. Don’t pout if your dream classic is out of reach due to hedge fund bankers, there are always other options. We present four “I Can’t Believe It’s Not Butter” style alternatives.

Nissan hit the bullseye with their first attempt to build a sports car for the Americans – Datsun 240Z is brilliant and we’ve touted it before. The combination of great chassis, silky smooth inline-6 and classic coupe silhouette has grown in popularity and in price in recent years. Pristine examples now cost north of EUR 25,000. What if you crave a classic Z but cannot pay the price?

Well, that’s where the 280ZX comes in. It was the second incarnation of the Nissan’s Z car and offers higher levels of comfort and sophistication than the predecessor. Many argue some of the Z purity is gone, therefore 280ZXs cost way less. EUR 15,000 can fetch you a pristine example, just make sure to go for a Turbo model as the naturally aspirated engines were quite lethargic. 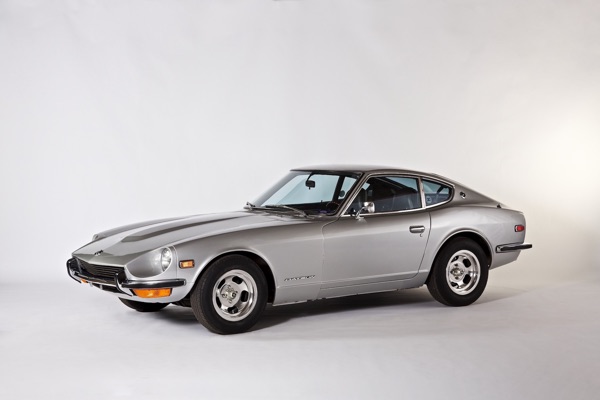 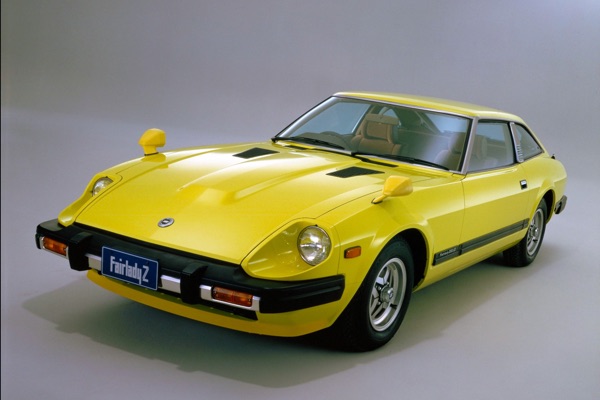 You know the story – the original M3 was born when BMW needed to build some civilian versions of their E30 3-series racer in order to compete. The powerful 4-pot engine and the superb chassis that made the M3 great at racing also results in it being a blast to drive in twisty roads. This racing pedigree makes M3s out of reach for some, with prices starting at EUR 45,000.

Well, if you decide you can live with a little less engine displacement, don’t need flashy flared arches and a spoiler in your life, you can go for a 318is instead. This hotter version of the E30 still sported beefier brakes and suspension bits from the M division and was propelled by a rev-happy 136 bhp 1.8-liter. Think of it as an M3 light which cost only a fraction of the price – the immaculate ones sell for EUR 10,000. 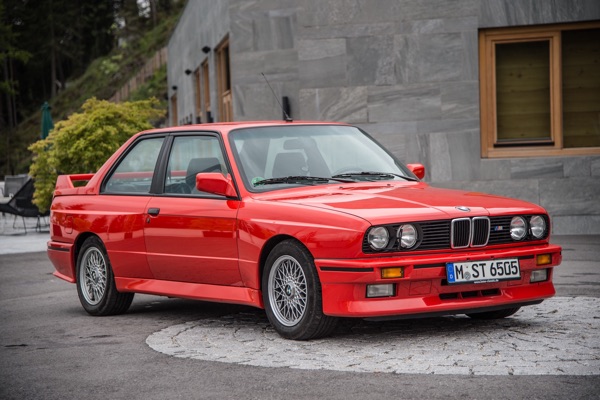 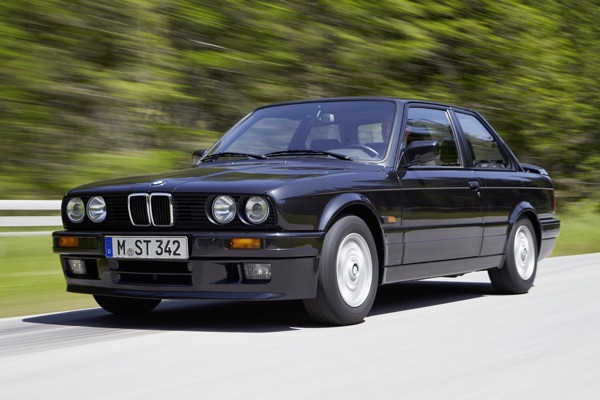 You’d be hard pressed to find a car that catalyzes more smiles than the Fiat 500. Small, ascetic Italian is a riot to drive and brings joy for all of the passers-by. Due to it originating as an honest down-to-earth people’s car, the prices of classic 500s are not as outrageous as those of the cars above. Still, with nicer ones selling for upwards of EUR 5,000 it might be a costly ticket to the classic car club for some. But worry not, there is an alternative, Fiat 126.

Fiat 126 shares many components with the 500, while also featuring an improved version of its air-cooled engine. Better yet, these little grin-machines were produced until this century in Poland, bearing a designation of 126p, so there are plenty of examples to choose from. An air-cooled 126p in good nick can cost you just over EUR 1,000, classic cars don’t get cheaper than that. If you want more of that retro flavor, go for slightly older cars with chrome bumpers and a minimalistic dashboard. 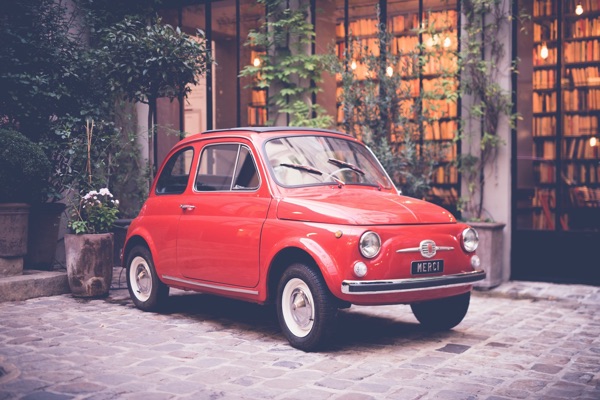 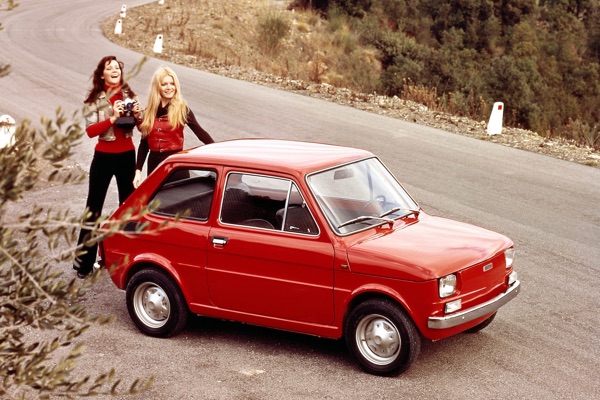 Hardly any other roadster is as lightweight as the Lotus Elan. Not only is the car miniscule in proportions, but the whole body is molded from lightweight fiberglass. Small in size and power, it delivers a disproportionate amount of thrill for the driver, while double wishbone suspension and disc brakes in all four corners keep everything in check. Sadly, these thrills are rather costly these days, you’re looking to spend at least EUR 30,000 for an Elan.

Interestingly, the cheaper alternative does not come from Lotus themselves. Mazda blatantly plagiarized the original Elan recipe when creating the first-gen MX-5, some of the most affordable sports cars on earth. Just like the Elan, it has a revvy 4-cylinder, full double wishbone suspension and, most importantly, pop-up headlights! Granted, the imposter weighs a bit more than the original, but it still tips the scales just under a ton. Best of all, MX-5 is the most successful roadster in the world, so there are plenty to choose from, all starting at around EUR 2,000. 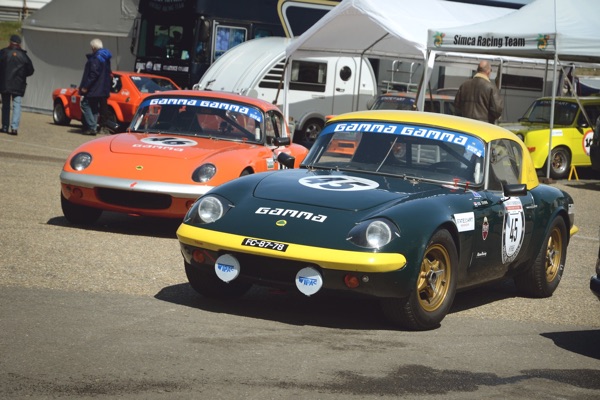 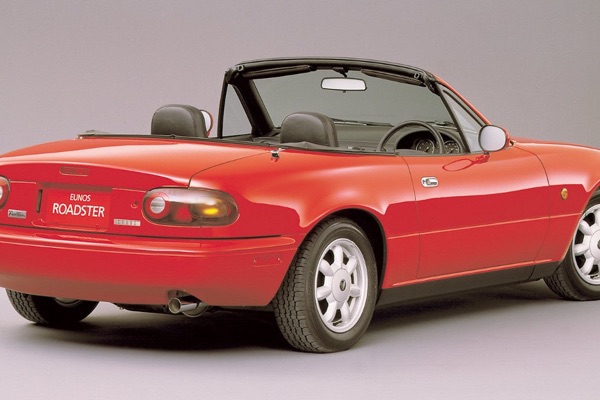