The Checker Taxicab: a Symbol of NYC Urban Culture

New York's yellow taxicabs are probably one of the most recognisable objects of urban culture in the world. And the most interesting thing is that for almost half a century, it was not cars made by the Big Three that dominated in the megalopolis, but rather – ones made by a niche taxicab company named Checker.

Yet Checker's success in New York was not accidental. They were leaders in the taxi segment as far back as the 1920s, and even contributed to the chequered pattern becoming popular among taxicabs. All Checker taxicabs were marked with the chequerboard print that eventually became the company's permanent trademark. 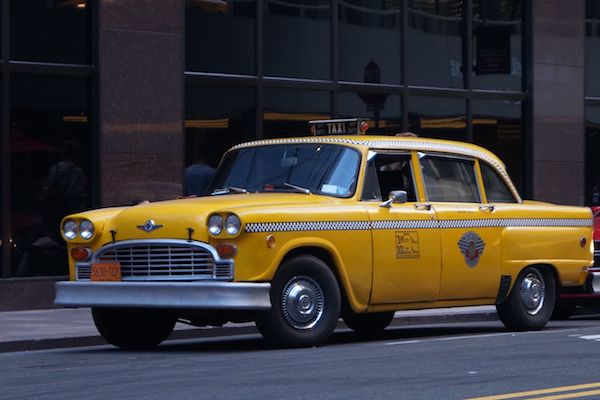 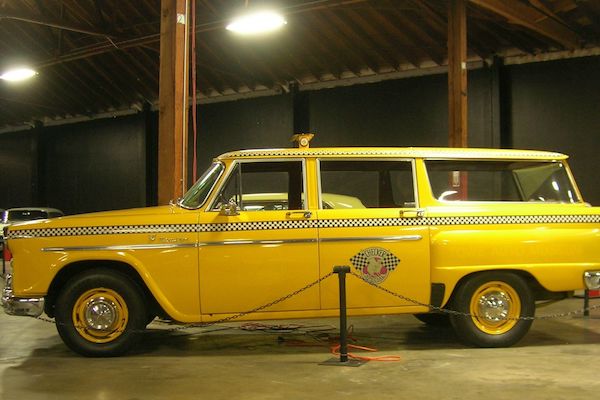 And in 1958, the Checker A9 that everyone knows so well came out, becoming a NY symbol right up until the 21st century. The renowned Checker A9 was based largely on the 1956 A8, and it wasn't all that different – the main distinction was the dual headlights. From the outside it was unremarkable – a typical car of that era – but inside, the Checker had some irresistible perks. Thanks to the two auxiliary seats, as many as five passengers could fit in the back; the floor was completely level, and it was very easy to get in and out of the car because of the high, wide doors. And even though it was very spacious for passengers, the Checker A9 taxicab was a mid-size car – the 120-inch wheel base and total length of 199.5 inches made it easy to manoeuvre through the streets of New York. In addition, Checker accentuated things that all the other car manufacturers avoided talking about: low service costs and a promise that the car would still be going strong after 200,000 miles. All this ensured that the cab made by the tiny Checker Motors Corporation was the most sought after car among NYC taxi drivers in the 1960s. 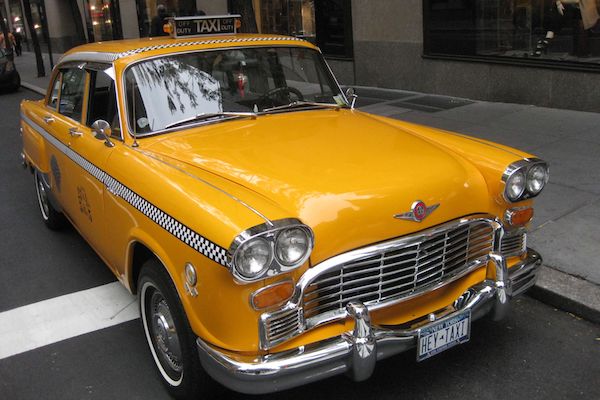 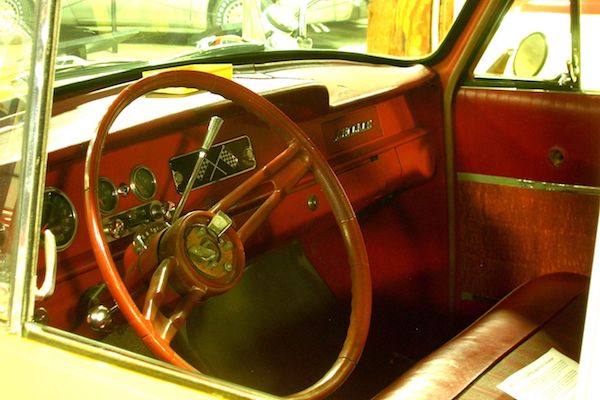 Checker also tried its luck outside of the taxi market by introducing the Marathon and the Superba – two cars based on the A9 that were built for the consumer market. With the consumer market in mind, a station wagon version also came out, but neither it nor the sedan was met with success among ordinary drivers. It turned out that the features that NYC cab drivers so valued were not all that valuable for regular consumers. So only a small part of the Checkers that rolled out onto the streets each year were regular passenger vehicles. For example, of the 7,080 Checkers sold in 1963, only 1,080 were not taxis. But the company wasn't fazed by this – they were profitable each year and continued to concentrate on the taxi segment where they were downright dominant. 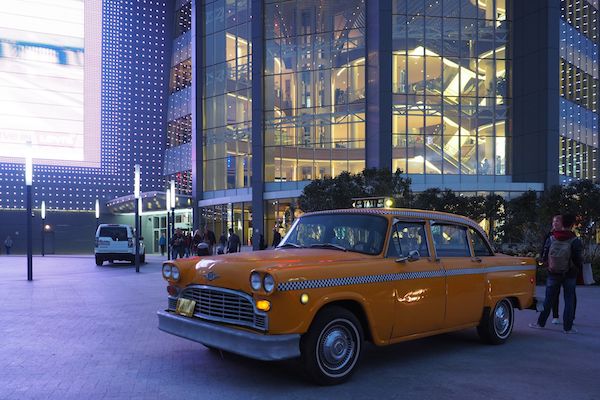 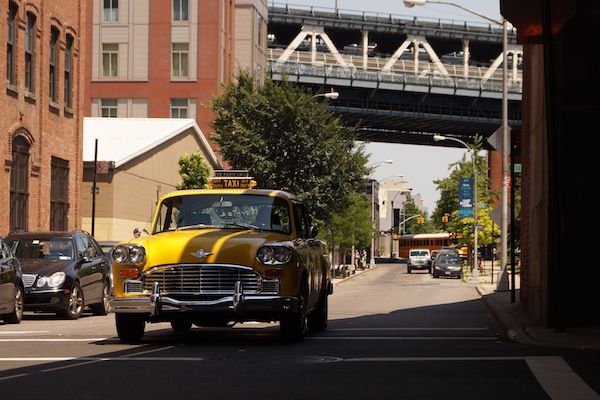 Alongside the standard A9 4-door cab, an extended limousine appeared, as well as the very unique 6-door (9-passenger) and 8-door (12-passenger) versions of the Aerobus. Up until the 1970s, Checker produced 6,000–8,000 cars per year, which was enough to meet the demand for taxis, with some left for other fleet customers, such as the police or ambulance services in certain towns. However, the situation began to change in the 1970s. 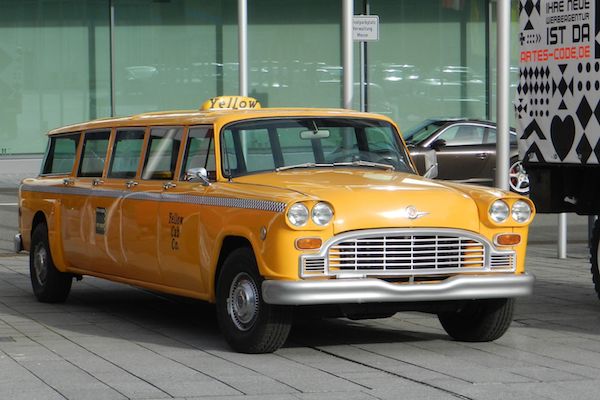 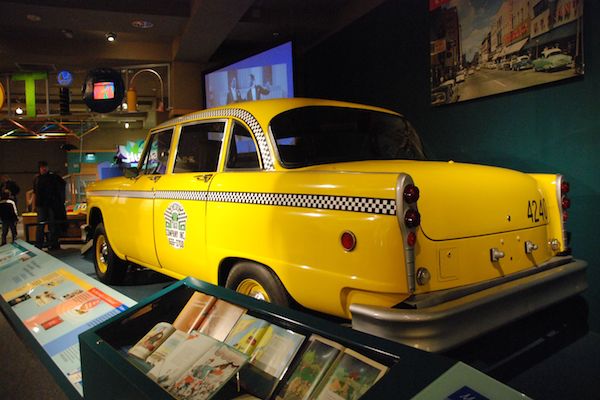 First of all, Checker's design and concept was already quite outdated, and second of all, the big manufacturers decided to offer their products to the NYC taxi market after years of turning a blind eye. The Dodge Coronet, the Chevrolet Caprice, the Ford Crown Victoria and even the Peugeot 504/505 diesel drastically reduced the demand for Checker cabs. Checker tried to change, offering various improvements and more economical engines (even including diesel), but the reserves for improving the car reminiscent of the 1950s had already been exhausted. And the small company did not have the funds to develop a completely new model. Demand fell drastically in the 1980s and the last Checker was produced in 1982. True, they remained in the NYC taxi service until 1999 when the last Checker – after 21 years of daily work, three new engines, and nearly a million miles driven – was retired and auctioned off. 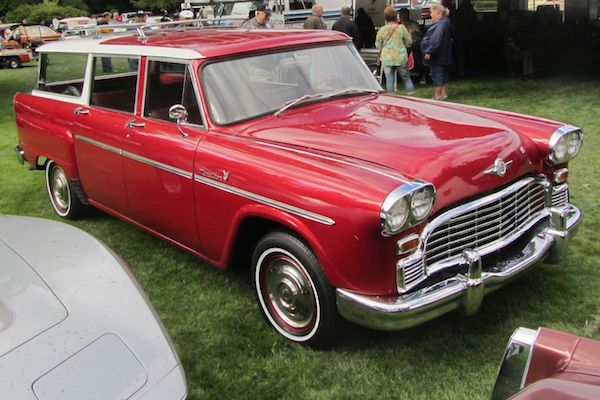 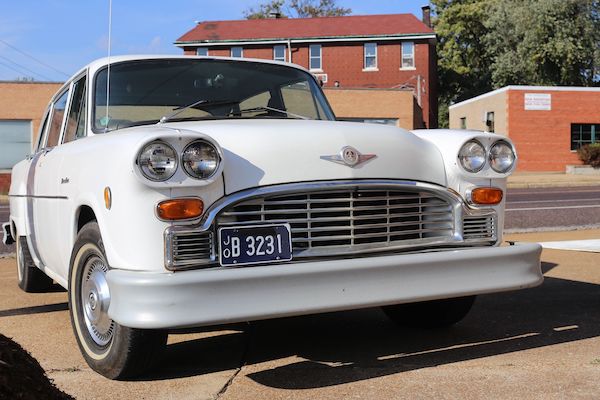 There is no other car that could symbolise New York City's streetscape in the second half of the 20th century so well. You can find a Checker taxicab in just about any movie about New York during that era, from Breakfast at Tiffany's to Home Alone 2: Lost in New York. Not to mention Taxi Driver with Robert De Niro, who actually spent time working behind the wheel of a Checker as a taxi driver in New York to better prepare for the role. These days, the Checker is an extremely rare car. Not surprisingly, many of the cabs were sent to the scrapyard after long years of service, and very few of the passenger (non-fleet) Checkers have been sold. Given the rarity of the Checker, the USD 10,000–15,000 that a Superba or a Marathon now cost is probably a very fair price.