From the first glance, there isn’t all that much to tires. Even some race drivers don’t overthink their tire choice. Finnish rally legend Juha Kankkunen went viral on the internet when he described his rubber chosen for the stage as “round, black, Pirelli” in one awkward post-race interview. However, some tires stand out if you go for white lettering or vintage looking white-walls. But one doesn’t need to be an engineering genius to understand that any car only touches the ground at four those four tiny rubber patches and they make all the difference.

Luckily, the tire technology has progressed by lightyears in the last decade or so. Perhaps, the only piece of tech that saw more rapid innovation during this time period was smartphones. Due to this unstoppable advance we have hot hatches, Civic Type-R, Focus RS and the like lapping the Nürburgring faster than the fastest supercars from the noughties. Yes, there are turbochargers and clever diffs at play as well, but it could not be accomplished without some very grippy rubber. 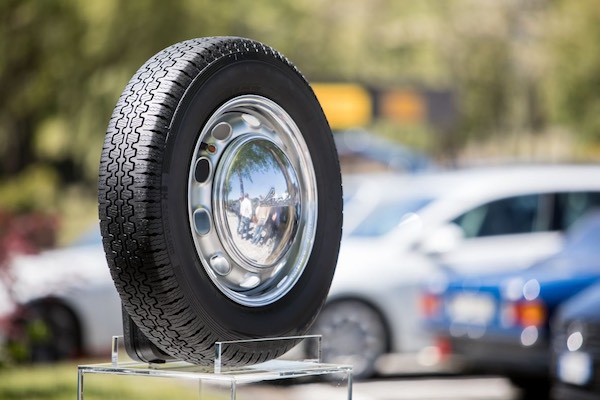 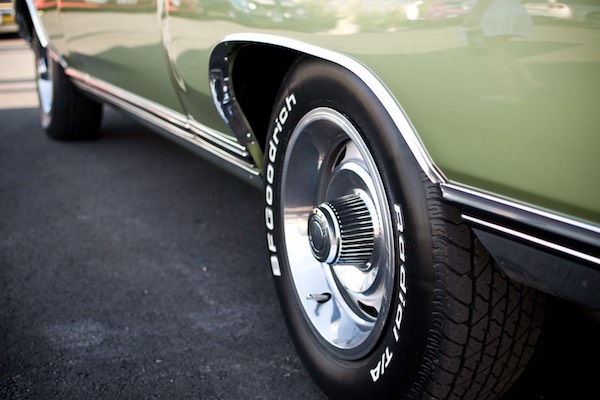 BF Goodrich T/A is the quintessential muscle car tire and you can buy them new
©Gust, Flickr

The potential performance gains by installing performance tires are even greater if you drive something more senior. You can transform the way your car behaves by fitting a set of sporty tires that saw a few decades of development. Not only will they grant you more grip in all weather conditions, they’re likely to be more comfortable, silent and economical. Your car can be better than its creators ever hoped it would be!

Come to think of it, many an enthusiast doesn’t go through the demanding process of owning a classic because it is a superior mode of transportation. We tend to accept compromises to comfort and reliability, difficulties when servicing and sub-par performance figures to enjoy old school motoring in the most authentic way possible. Classic car enthusiasts are a weird bunch, for whom better doesn’t always mean better. 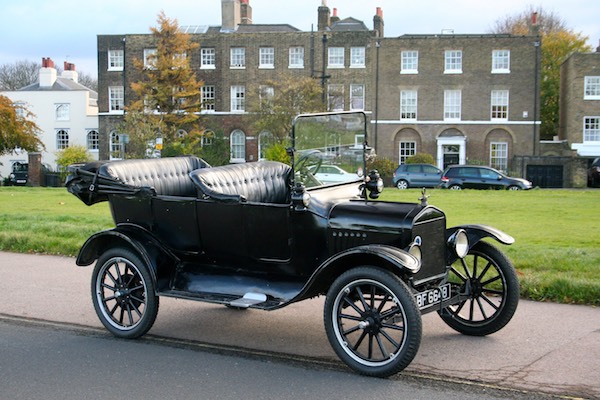 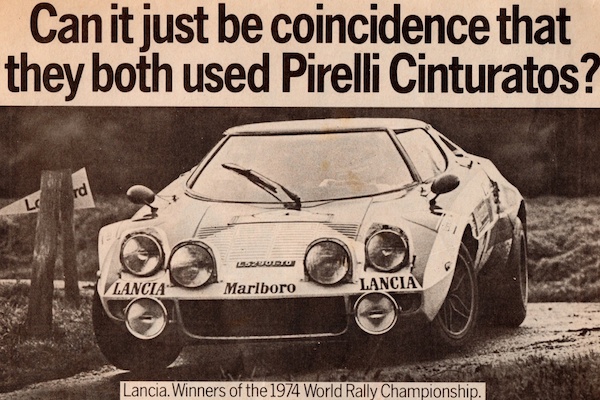 If you’re lucky enough to have a Lancia Stratos, Michelin will still happily supply tires for it
©Andrew Bone, Flickr

There is a number of advantages to go with less advanced tires. Opting for some classic tires will afford your car truly drive as it was engineered to. Sure, you might not be going as fast, but the car could become more compliant at the threshold of grip and it will be reached at reasonable speeds. Safe to say, it is thrilling to drive virtually any car at its limit, but with modern tires these limits usually lie at illegal speeds. In contrast, you’re probably are going to be able to slide about a bit without losing your license with narrower tires. Period correct rubber often grants greater steering response, adding to the driving sensation. For instance, some MG B owners prefer to choose tires as close to the original 155 width (even superminis have wider tires these days) as possible, touting its benefits for the road feel through the wheel. 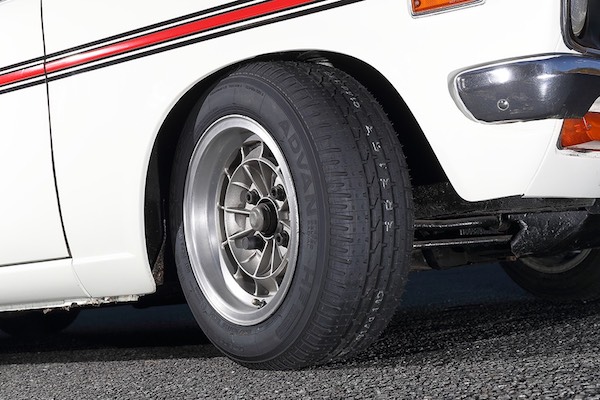 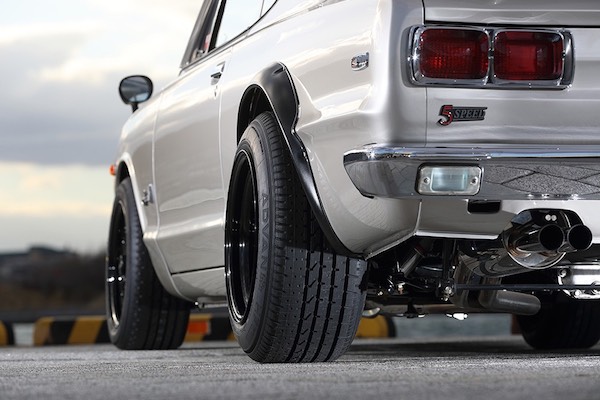 Not only the thread is period correct, they got the dimensions perfectly as well
©Yokohama Tires

About to search for period correct tires for your automobile? Luckily, tire manufacturers respect the needs of the niche classic motorists market and have offerings for every vehicle type imaginable. Firestone and BF Goodrich cater to the owners of various American cars, including Ford Model T , 1960s Dodge Chargers and even Indy cars of the yesteryear. Yokohama recently renewed their tires for Datsun Zs, Toyota Truenos, Mazda RX-7 and the like. Do you own a European classic? Check the catalogues of Michelin and Pirelli. These tire companies worked closely with manufacturers when developing Porsches, Citroens or BMWs back in the day and are still making tires to the original specifications. With modernized rubber compounds and period correct designs, you can get the best of both worlds. 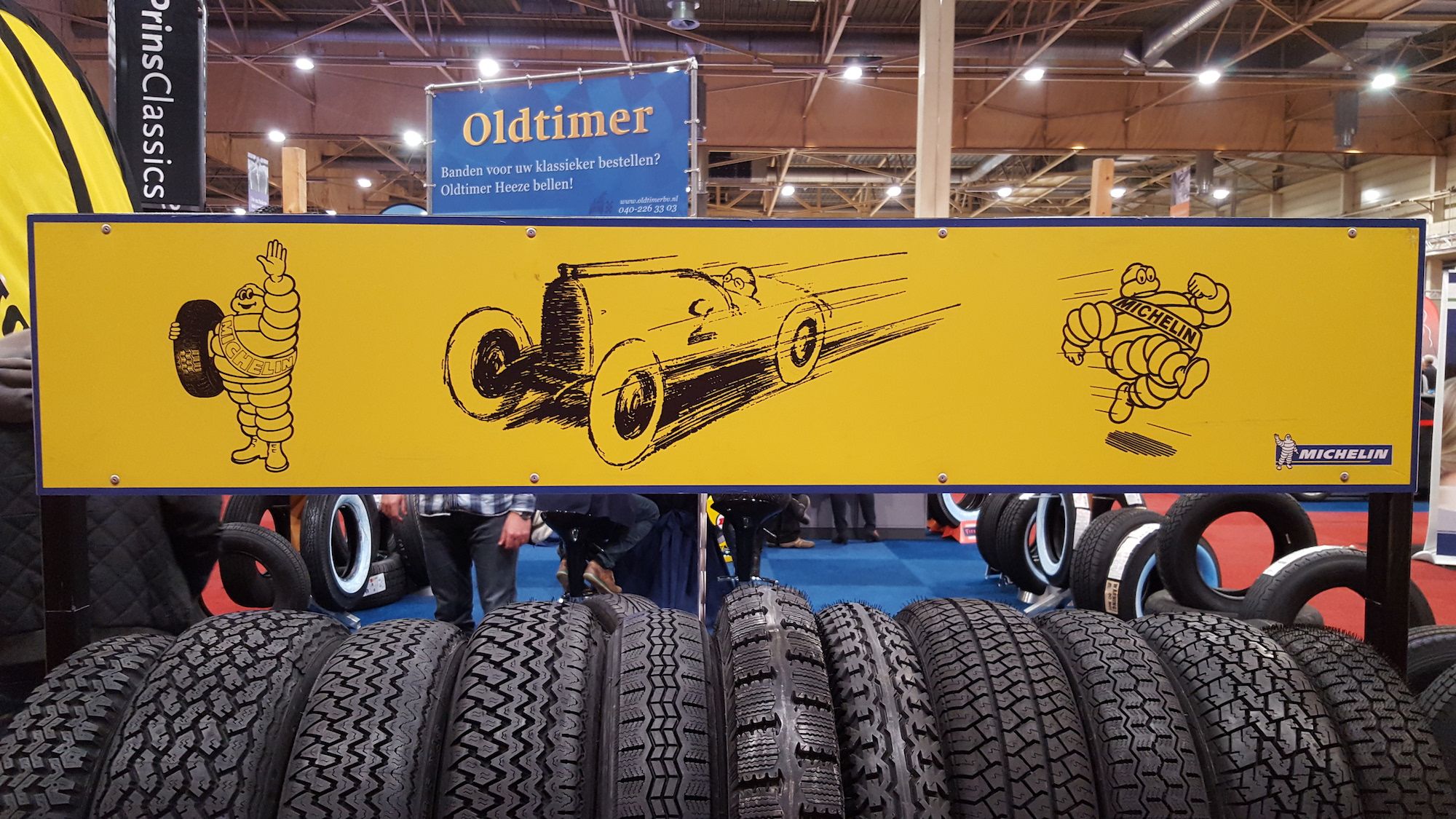