There comes a time for any car enthusiast when he needs to get his four-wheel-fix. The fix might be a drive in one's precious machine, an article about that dream car or a dose of some oily eye candy. Below is presented a mix of the previous two from this year's Essen Technoclassica - a fine selection of engine bays mixed with corresponding numbers as well as an exquisite collection of patina. 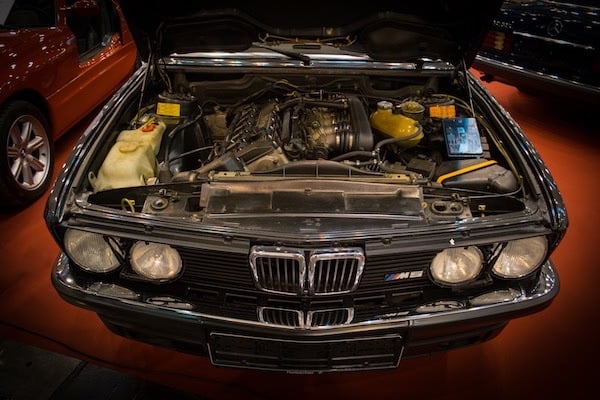 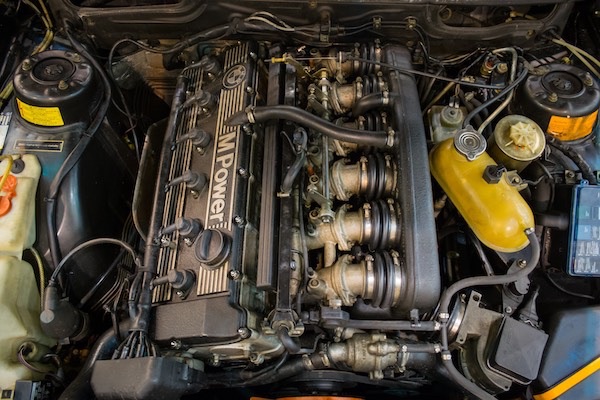 It's worthy of a closer look
©Marius, AutoAgitator

A beautiful showcase of mechanical throttle bodies contributing in powering a standard BMW E28 M5. Maxes out at 282hp and 340Nm. 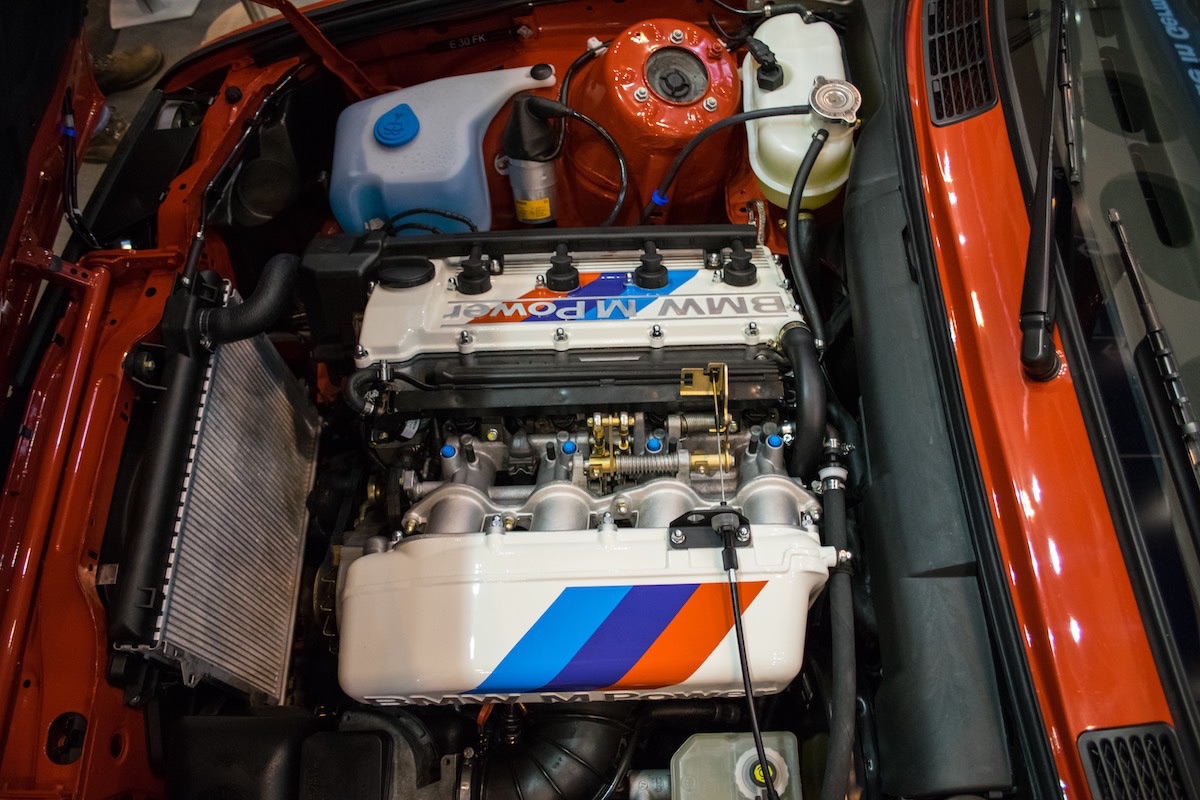 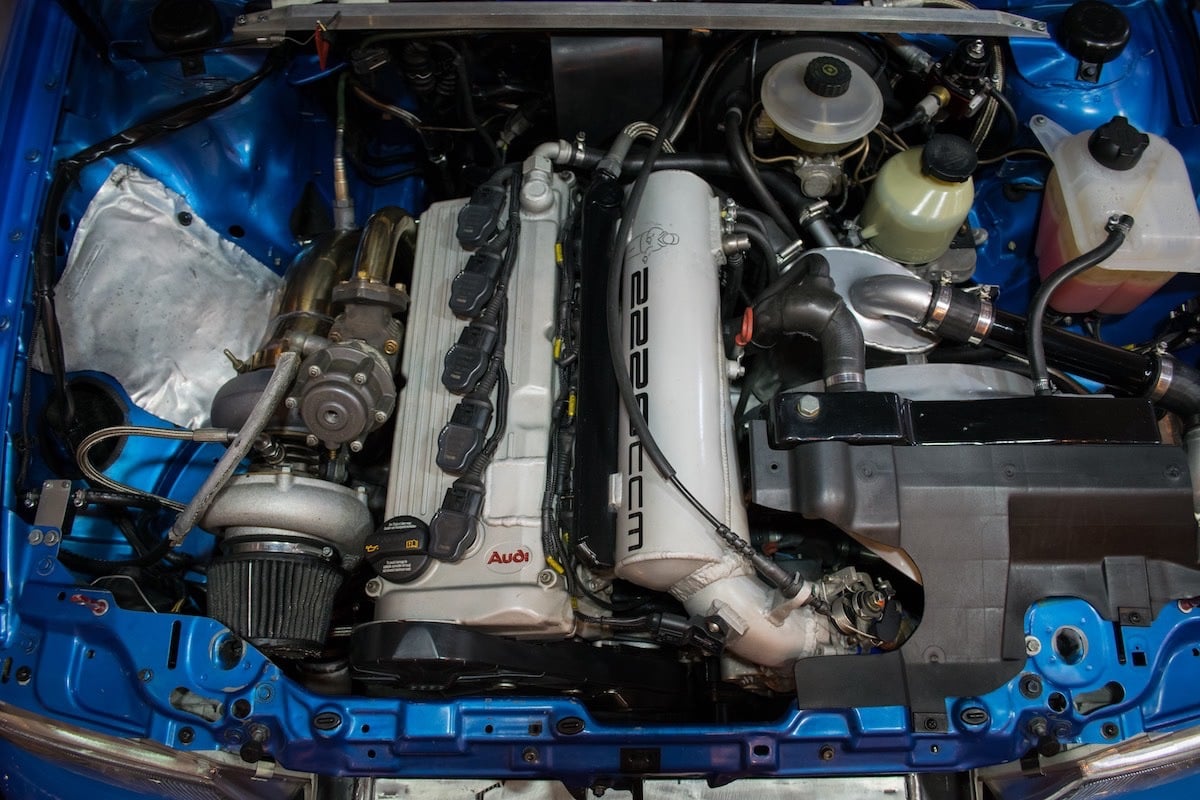 The very famous Audi 5 cylinder AAN engine propelling a modified Audi S2. Stock ones turn out 230hp @ 5900 and very enjoyable 380Nm between 2100 and 4000rpm. All of which are followed by some of the most distinctive exhaust notes ever. 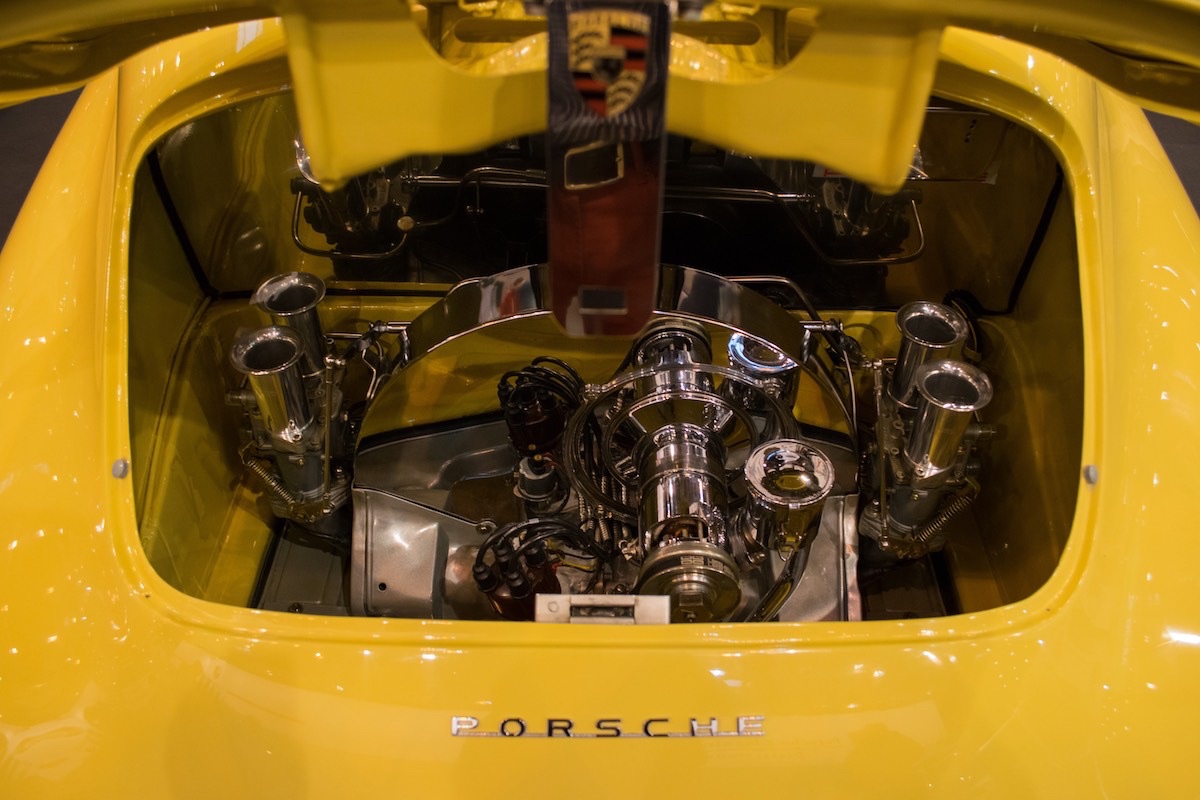 While on the subject on modifications this Porsche 356 four cylinder boxer unit which hardly resembles an internal combustion engine anymore. 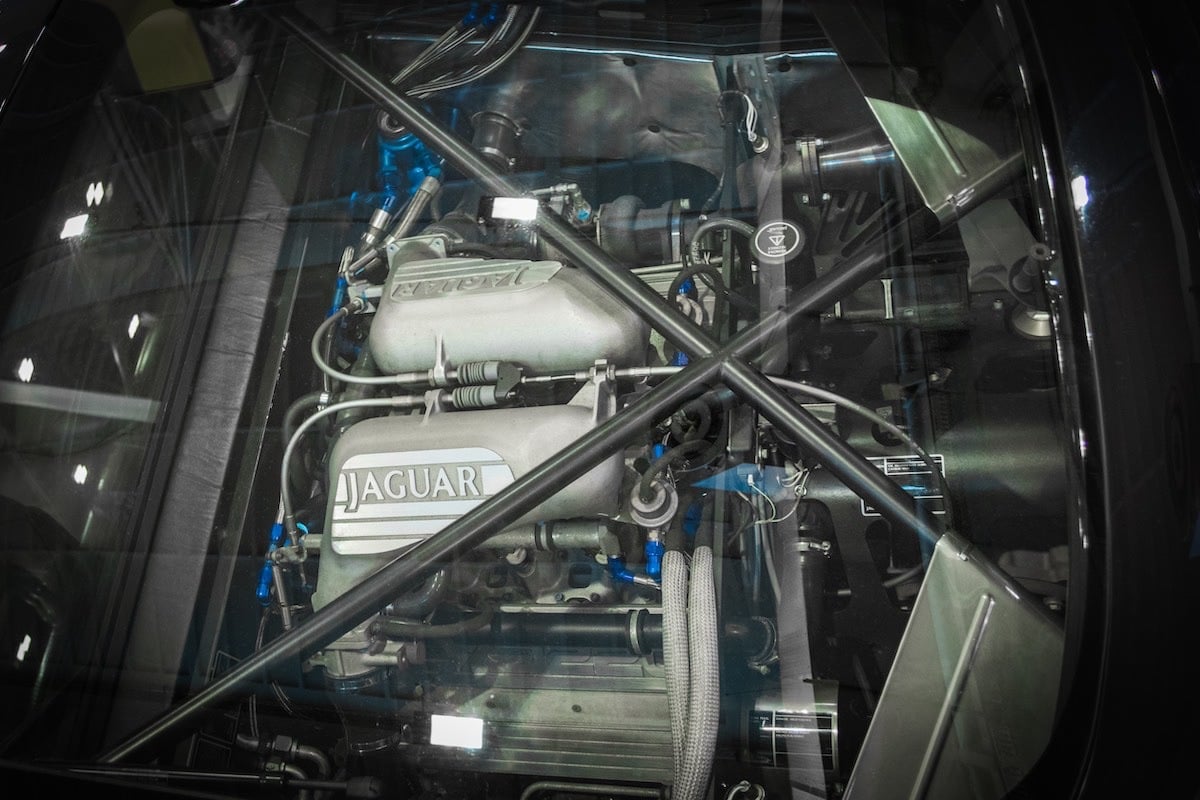 Let's crank up the cylinder dial a little. This is how the controversial turbocharged V6 of a Jaguar XJ220 looks. Power peaks at 542hp and 644Nm. 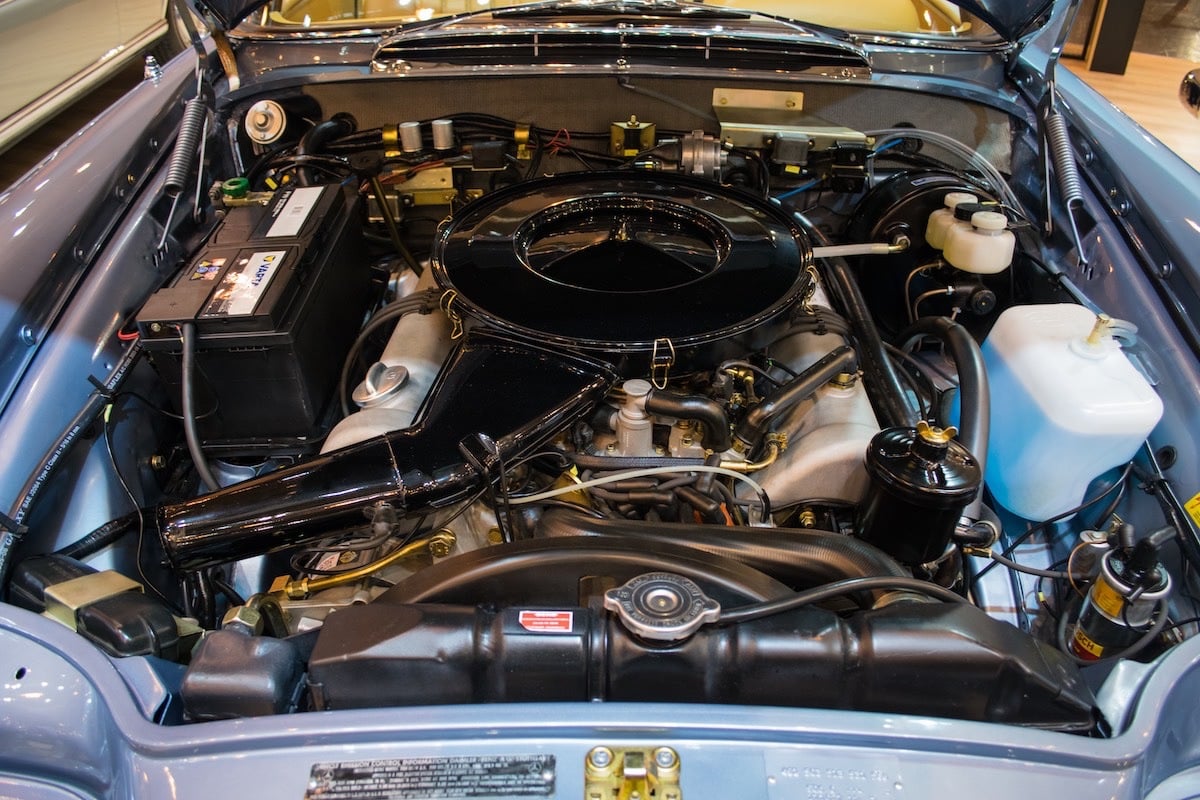 This expensive looking engine bay belongs to a 1971 Mercedes 280SE which has been fully restored. Emphasis on the fully. The asking price for it now is EUR 495 000. 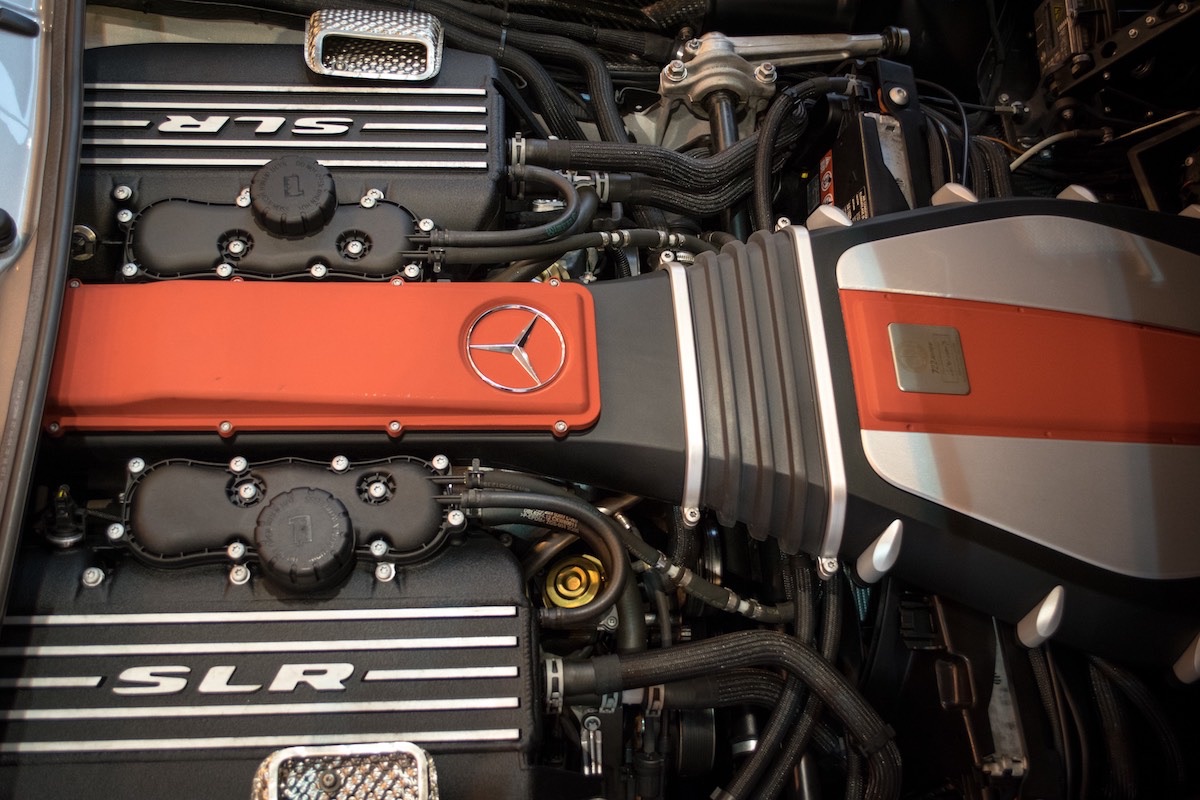 641 horses are resting in this Mercedes McLaren SLR 722 engine bay that are responsible not only for the meanest soundtrack Mercedes ever made but also for the car's 3.6s acceleration to 100kph. 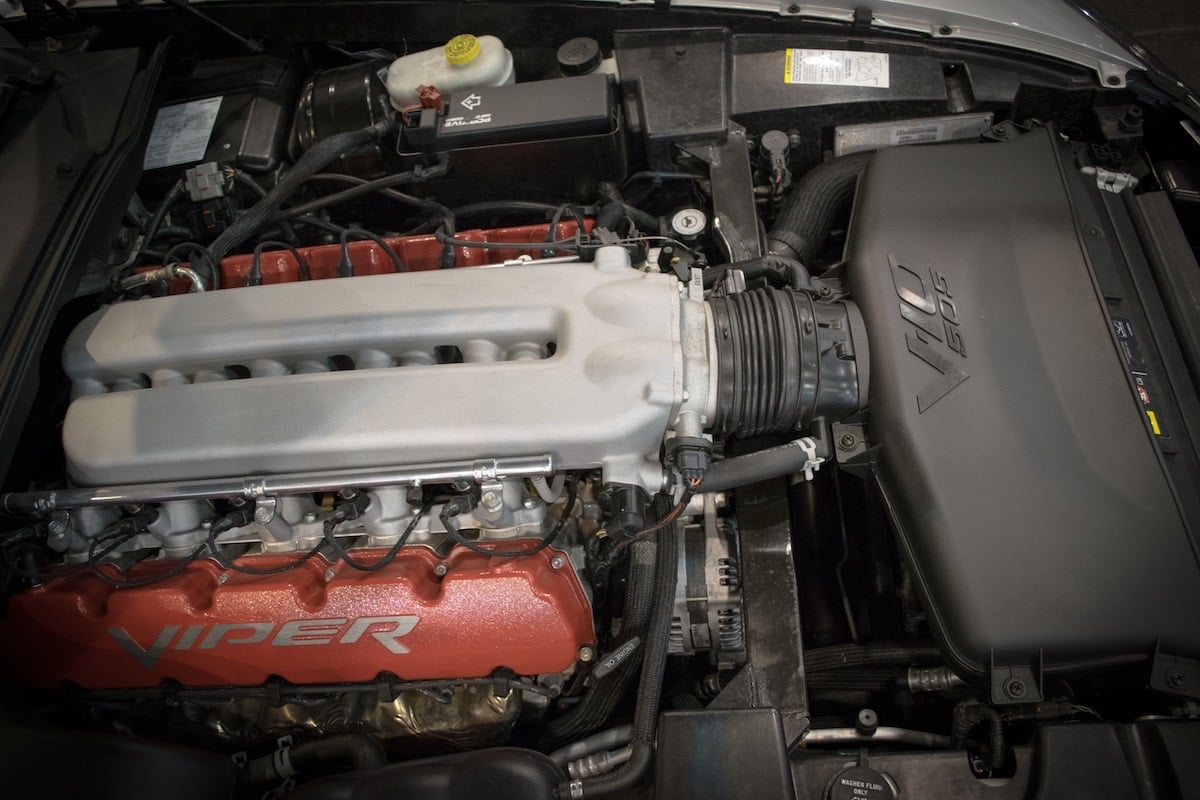 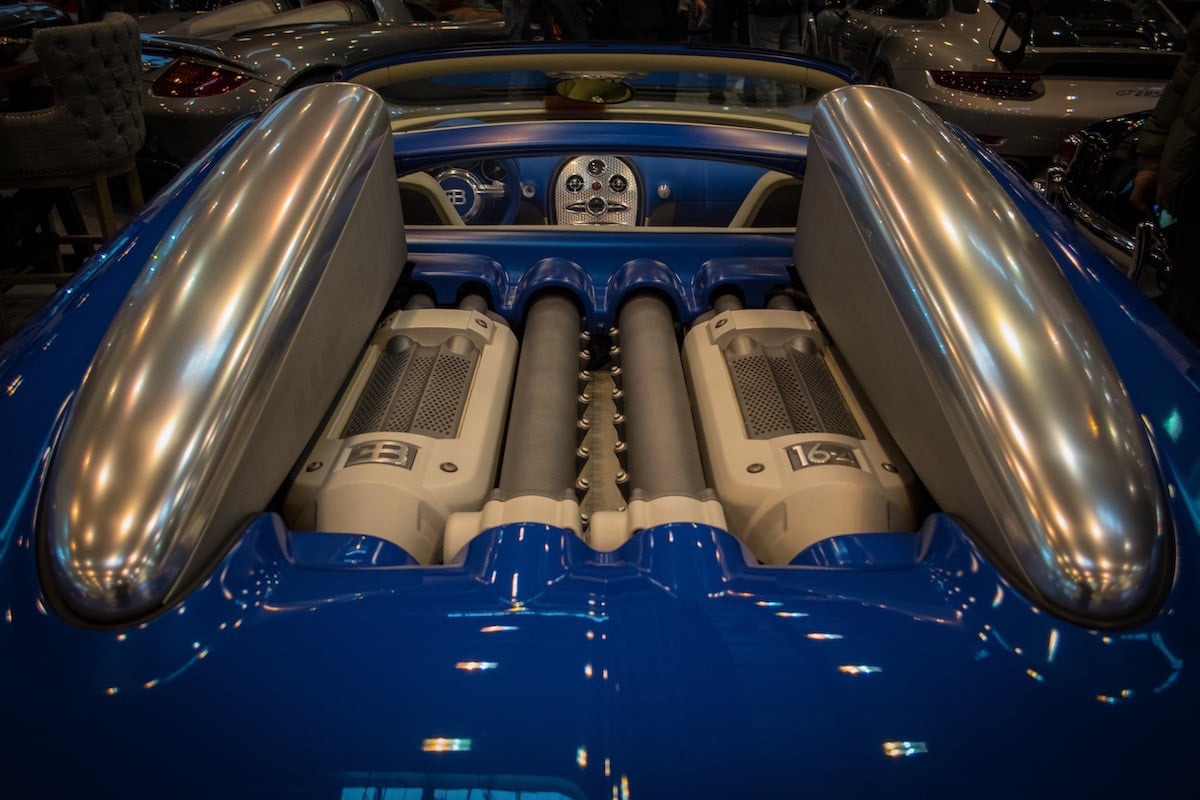 Under powering is unacceptable for Bugatti though. Therefore, the Veyron 16.4 8.0l W16 engine produces the famous 1001hp and 1200 Nm of torque. 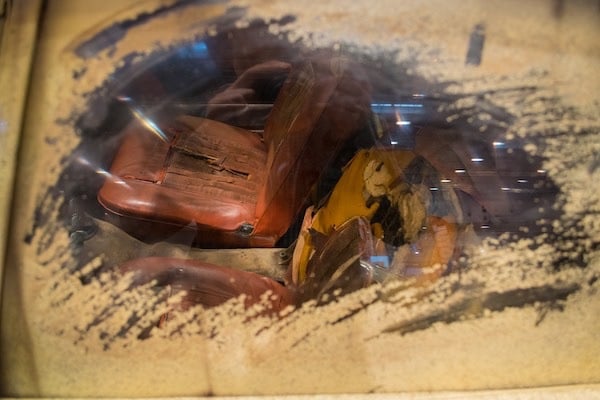 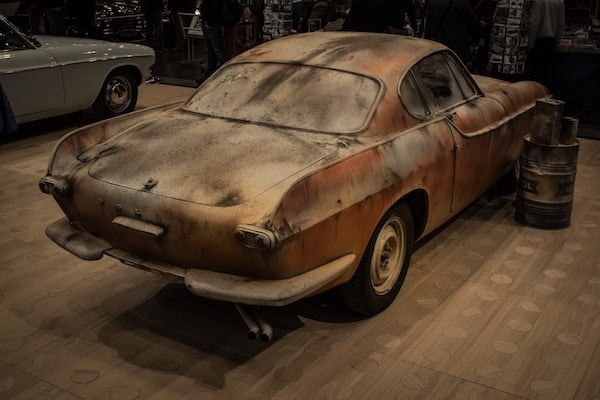 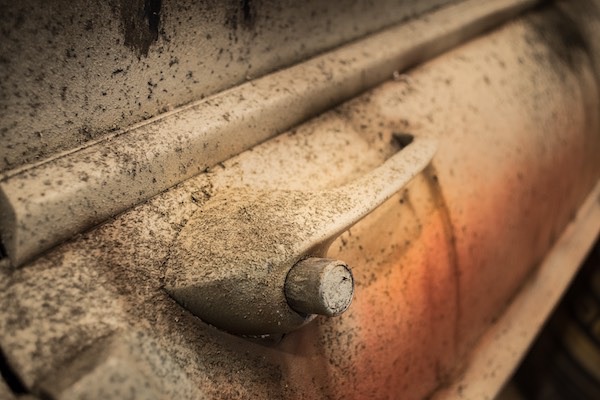 No matter how good they look, clean engine bays are against nature as no car is spared by the elements. Nevertheless, patina is part of classic cars and has a certain charm to it. This charm is sometimes bigger than the one of an immaculate car. This Volvo P1800 is a very good example of that. Assembled in 1961 in England it was brought to USA the same year. Its story is unclear, but recently it was shipped back to Europe. Initially it was completely original yet Volvo replaced the engine, fuel tank and brakes to make it drivable and now is debating whether to restore it or not. 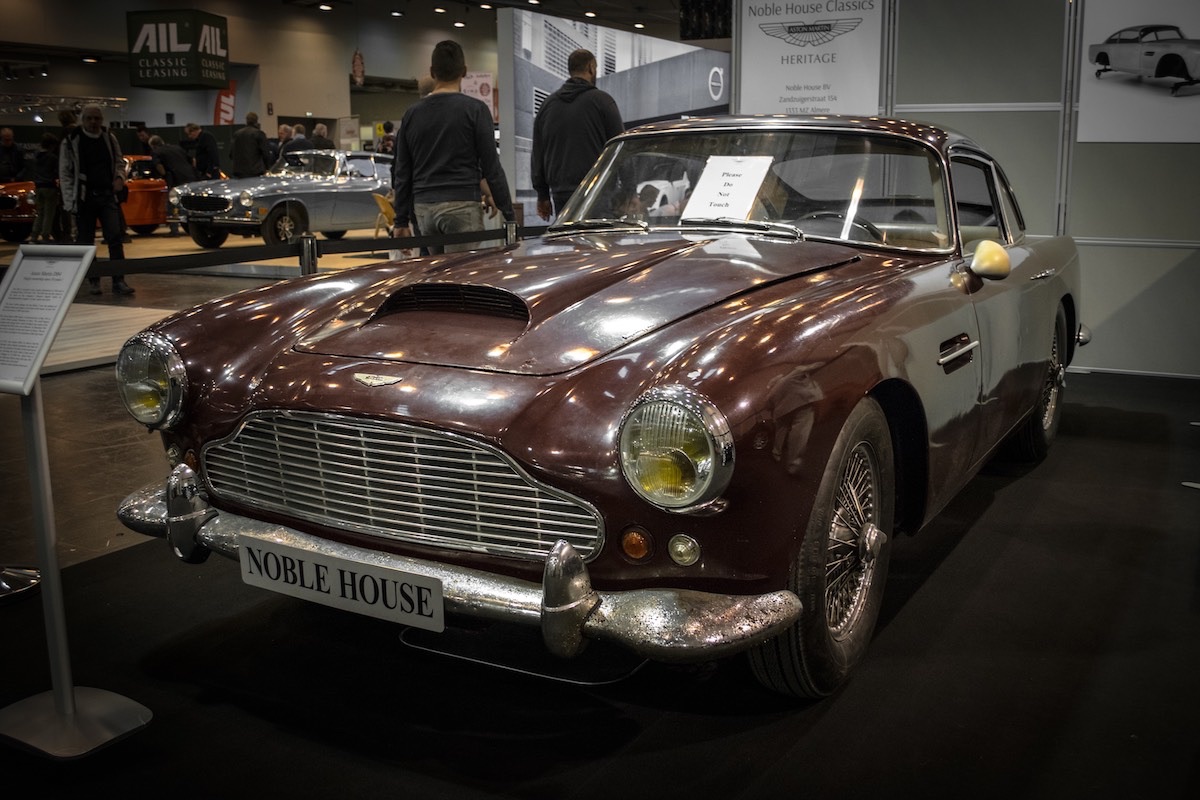 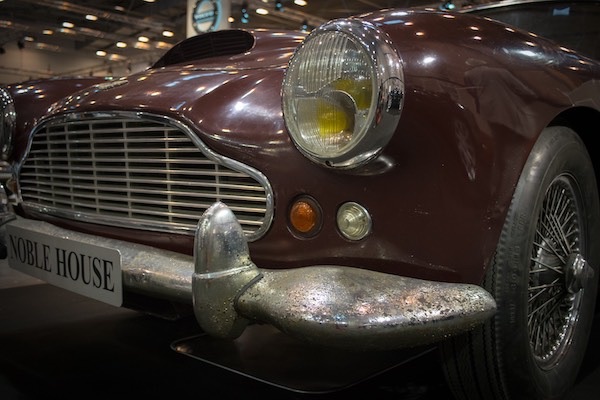 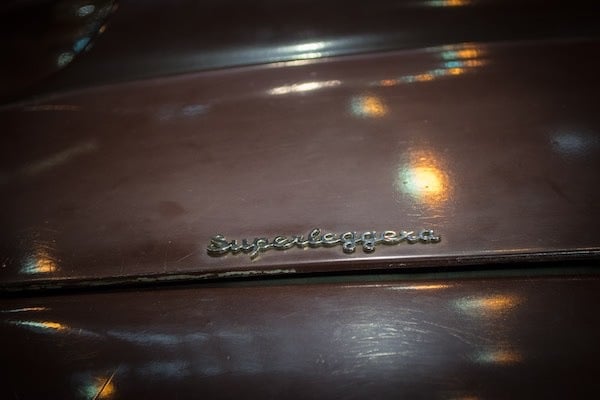 It's a rather good idea not to restore a car such as this: 1961 Aston Martin DB4. It has been in one hands for the past 54 years. The owner accumulated more than 100,000 miles over the years and besides doing a respray long ago the car is in its original condition. 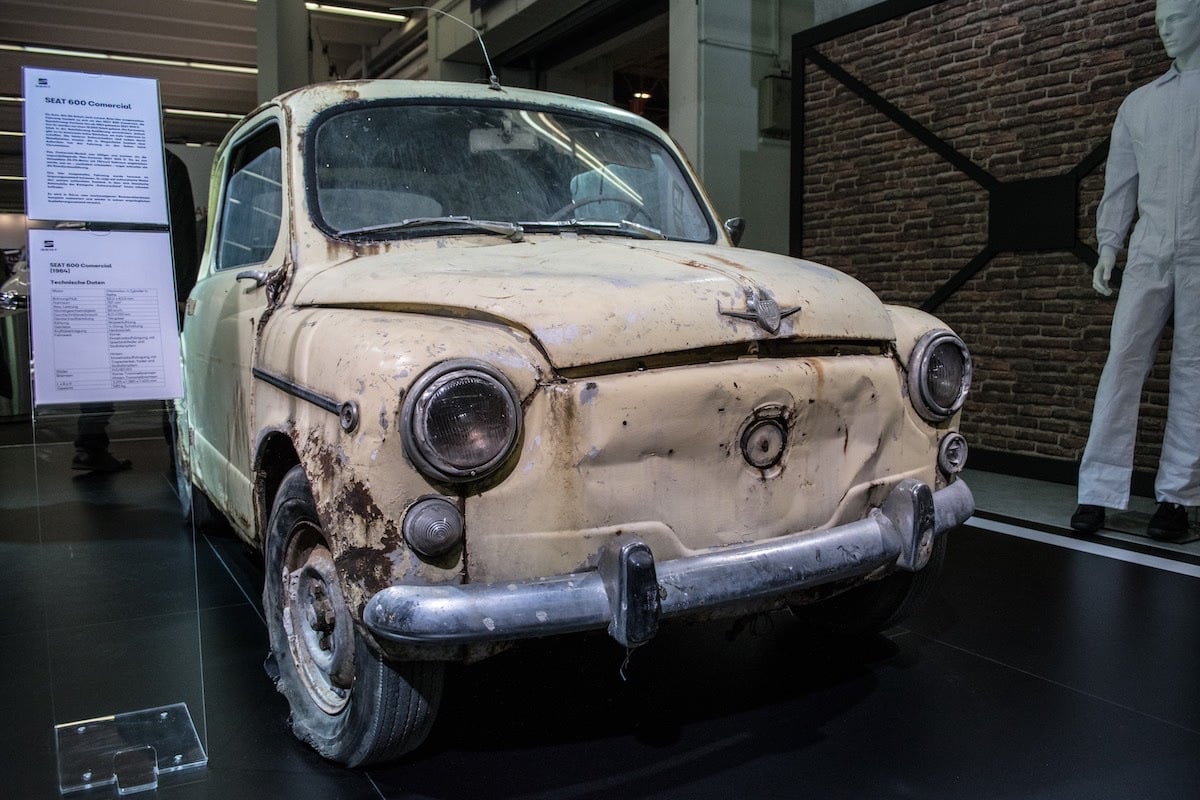 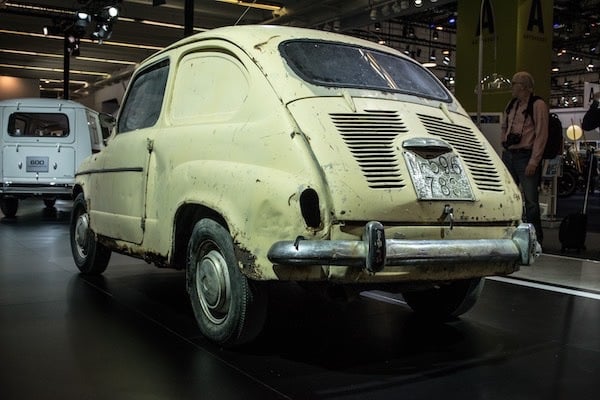 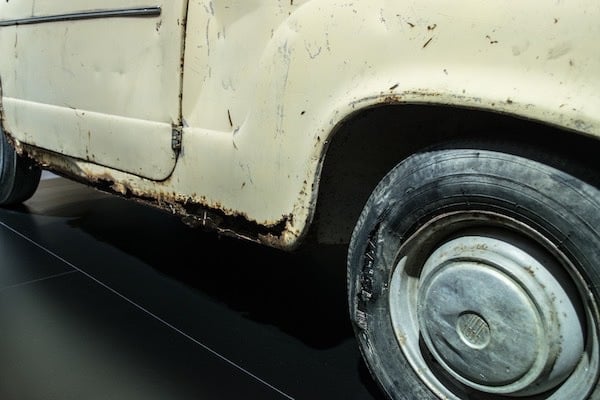 This 1963 Seat 600 commercial has slightly too much patina to be drivable (insert "it will polish out" jokes here). Nevertheless, it will be fully restored to its original state soon.

Find much more classic cars for sale on our marketplace