One of the largest automotive corporations in the world is General Motors, and you either love or hate it. Either way, you have to admit that there was a large team of engineers working there who were sometimes allowed to create a competitive product. The Buick Riviera was one of them.

Chrysler, General Motors and Ford are the three largest car manufacturers in the United States, thus the competition between them is fierce. If Chrysler introduces a mid-range sedan, the others do the same. If General Motors comes out with a compact hatchback, the others do the same. If Ford decides to build a higher-end sedan... Do we really have to finish the sentence for you?

In order to keep up with Ford and compete with their newly developed Thunderbird, the managers at GM’s Buick brand did as expected.

The resulting luxurious, comfortable and eye-catching coupé made its way into the Buick model range through unbelievable pains. The bold and extravagant exterior design delighted the project designers, but not General Motors corporate management. Despite the intense resistance, Buick’s board hired one of the best advertising agencies around that put together a fantastic presentation. Thanks to that presentation, the executives at General Motors settled down and gave their blessing to the new project, which was supposed to help Buick get out of the red. 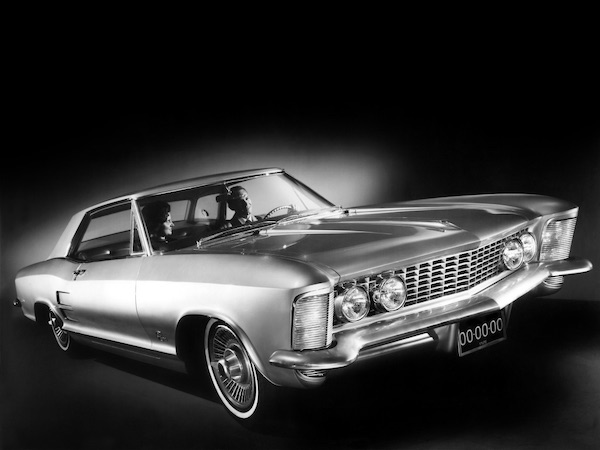 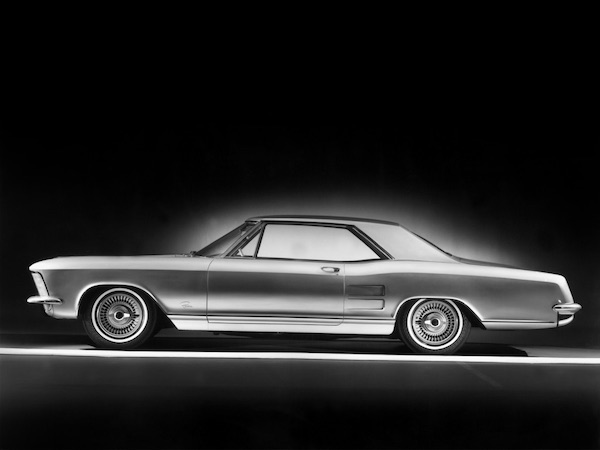 The Buick Riviera was never positioned as a muscle car. On the contrary, the manufacturer introduced it as a luxury 2+2 coupé – the kind that makes you want to go on a long trip. Four incredibly comfortable seats, a sluggish but powerful eight-cylinder engine, an extremely comfortable suspension configuration, and body lines of pure beauty. All this encouraged Buick Riviera drivers to enjoy the pleasure of driving rather than burning the rubber.

When Buick sent their first Rivieras to the nearest dealerships, they hoped that they would manage to get 40,000 orders per year. Given the fact that the car was priced at around USD 4,500 (which is approximately USD 36,000 in today’s money), the goal set by Buick’s managers seemed to be quite realistic. 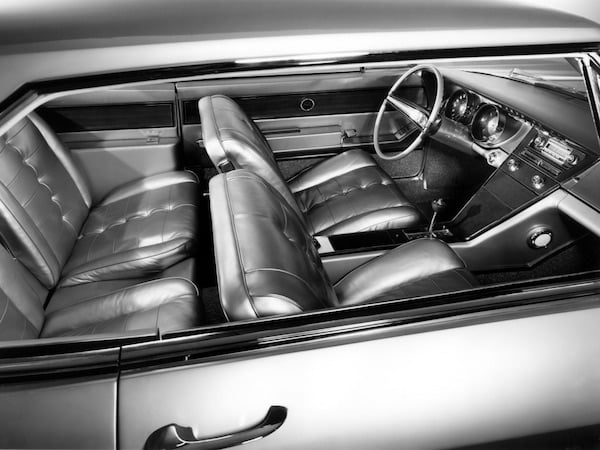 Even though the first-generation Riviera was only made for two years, Buick managed to sell more than 112,000 of them during that period. Both automobile magazines and people who had bought the car gushed about the American coupé. Jaguar founder and manager Sir William Lyons also had nice things to say about the Buick Riviera’s body lines. He and the renowned Sergio Pininfarina declared it to be “one of the most beautiful American cars ever built.” 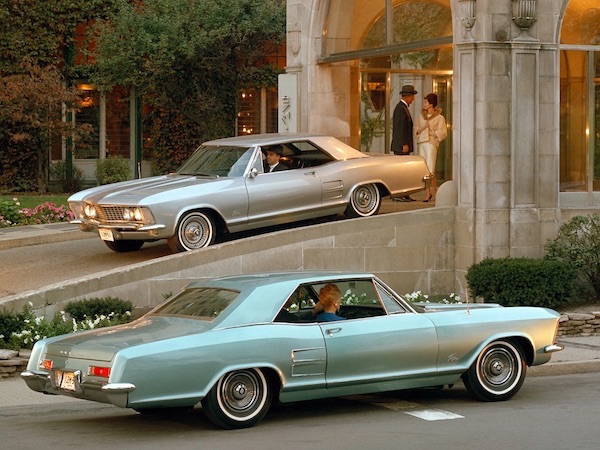 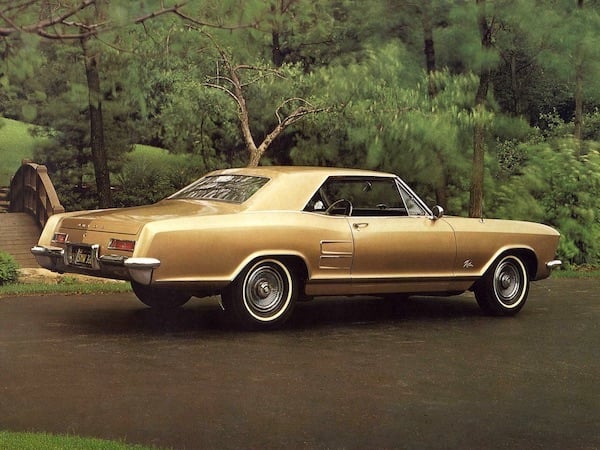 Many enthusiasts associate the golden age of the US auto industry with models that came out in the ‘50s, ‘60s and ‘70s. At that time, American car manufacturers were making progress in all possible areas and occasionally even showed the Europeans what a luxurious, high-end car should look like. 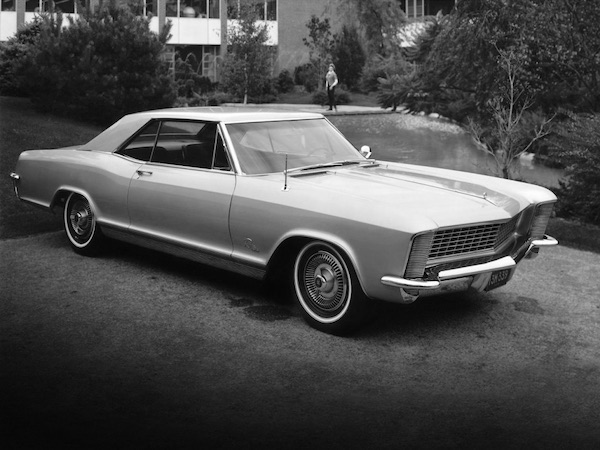 The situation began to deteriorate rapidly after the entire world was hit by the oil crisis. The decreased sales, reduced budgets and radically altered customer needs to change the face of US car manufacturers forever. Instead of cars that get you worked up and make your imagination run wild, we saw sloppily assembled vehicles that currently have absolutely no residual value. That is precisely what we can say about the last four generations of the Buick Riviera that have been produced from 1977 to 1999. 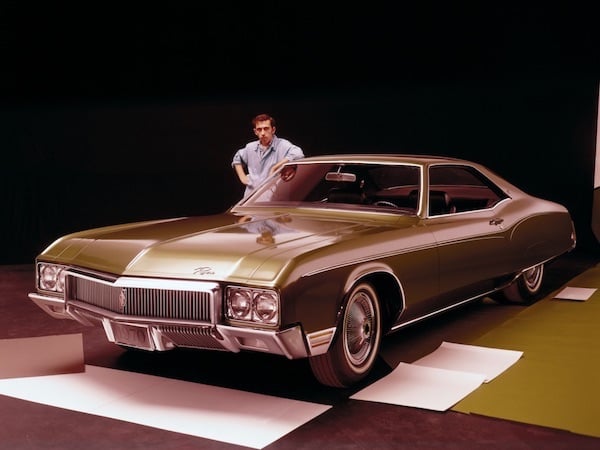 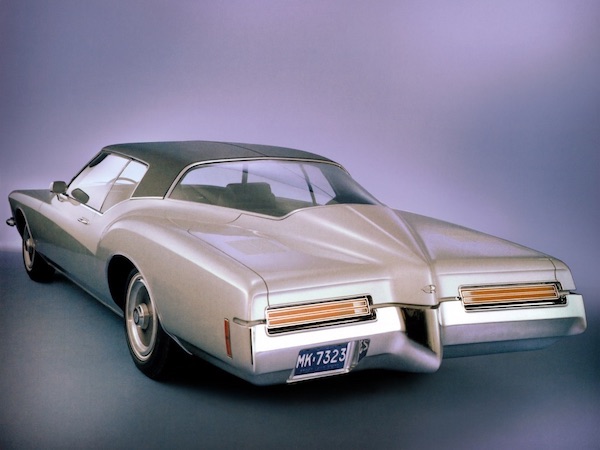 Over more than 30 years, General Motors managed to slowly but surely destroy one of the most charming models from the Buick brand. How did they do it? First of all, the car abandoned the classic layout and, due to a limited budget, switched to front-wheel drive. Second, the car’s design looked like a TV set. Third, the price of the car was nowhere near in line with the quality. And finally, the enormous range of great alternatives from Europe and Japan put the last nail in the Buick Riviera’s coffin. 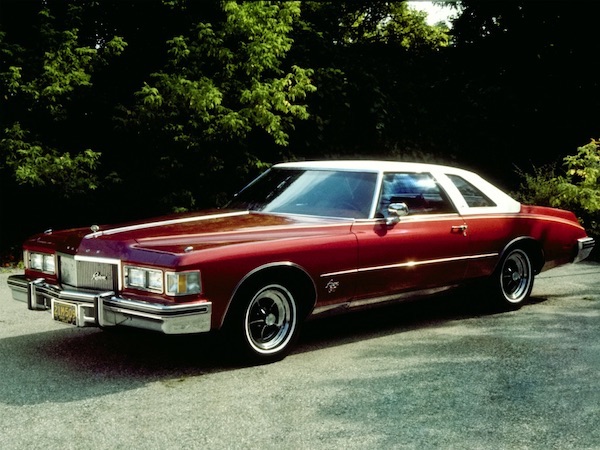 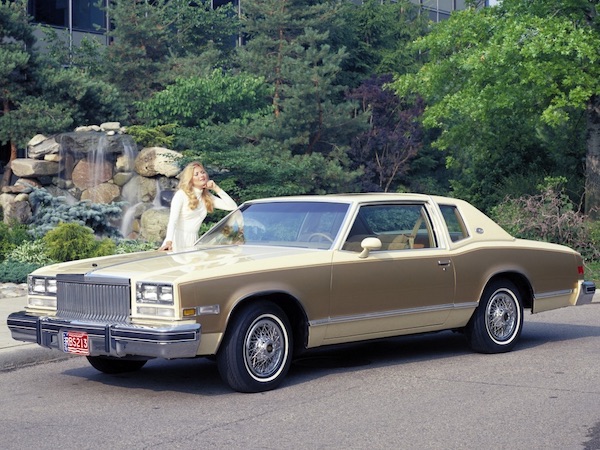 The last Buick Riviera was made in 1999. General Motors decided to take the car out of production for an understandable reason – miserable sales. In spite of the extremely poor performance of three generations of the Riviera, Buick managed to put out more than 1.12 million units of this model with French roots. 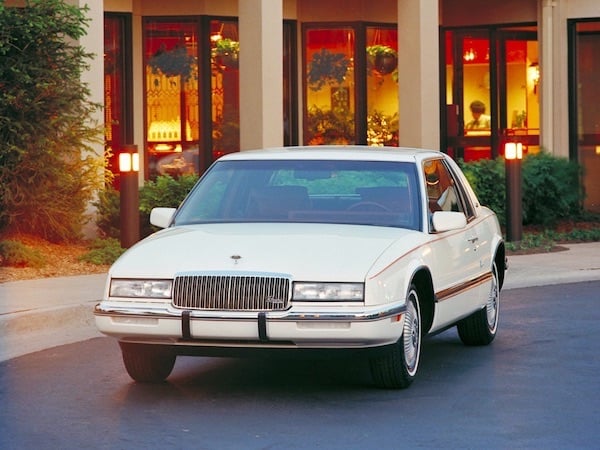 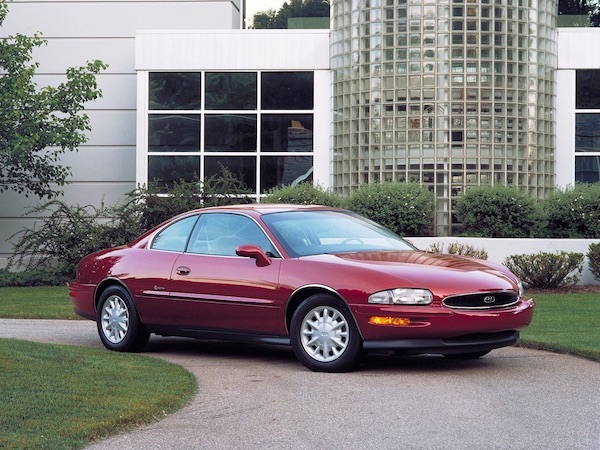