Person Who Took Off Fairlady Emblems from Famous Datsun 240Z

Yutaka Katayama, or Mr. K. That’s what you call a person who not only became the first Nissan USA president but also turned the company from making everyday economic vehicles to impressive sports cars, such as Datsun or Nissan Z.

Y.Katayama began working for Nissan in 1935, the same year he changed his name from Yutaka Asoh. That’s because his wife came from a family with no sons, so he decided to take her name.

He grew up in a family of businessmen, so while working for Nissan, he was actively proposing to take more aggressive marketing and development efforts. However, back then, Japan was a country where it was expected from you not to stand out and meet the standard.

Mr.K’s efforts didn’t go to waste, after all. The company decided to send him to California, USA to do market research, even though Nissan brand there was 100% obsolete. 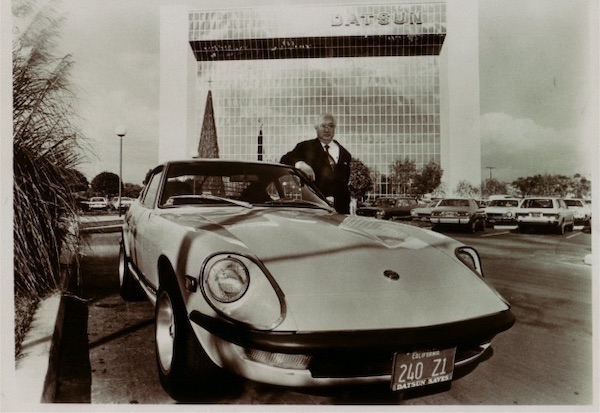 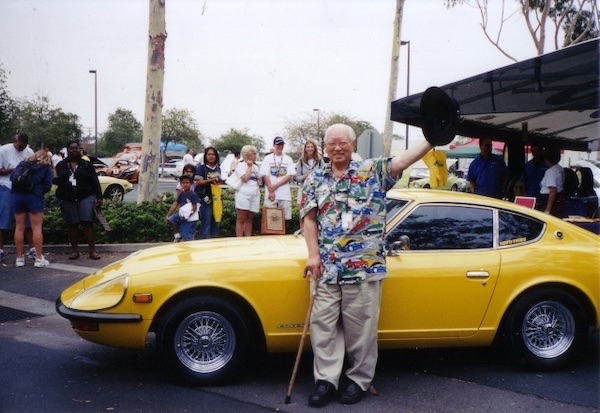 Nissan executives thought that Y. Katayama will come back to Japan broken. Instead, he asked for permission to stay longer and work for the company there, even though back then, saying “Japanese car” in the US meant speaking of a dull, low-quality vehicle.

In a year, Nissan would sell around 1000 cars in the States. Despite being skeptical, the company gave Katayama a budget of 1000 US dollars and allowed him to continue his work.

Y. Katayama set up an office and started to look for new brand representatives. Worth mentioning that the company wasn’t called Nissan at the time. Katayama thought it would be best if the US market would recognize the Japanese manufacturer under the name Datsun. It was the first out of many names he thought of. 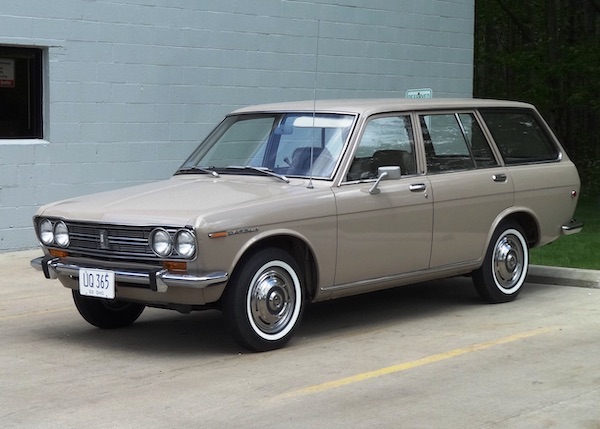 Datsun 510 was the first successful Nissan model in the US
© Jeff Godin, Flickr 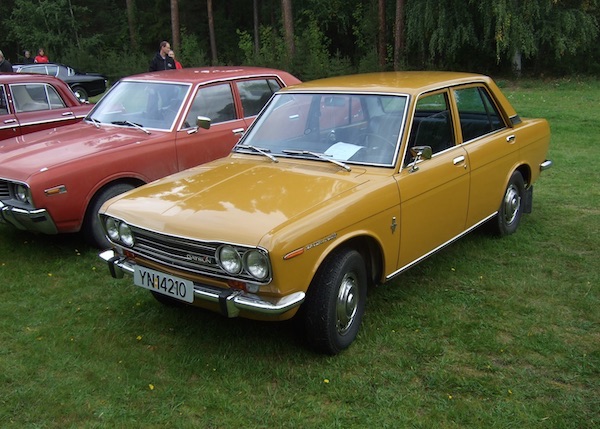 Mr. K’s promises paid off when Nissan released their tiny 510 models. In Japan, it came as coupé, sedan or universal type and was extremely popular. But they didn’t even suspect what kind of success is waiting for them in the USA.

Datsun 510 was priced around 2000 US dollars, whereas sedans had an independent rear chassis. Moreover, Mr. K went to Nissan central HQ and demanded that they would export models with more substantial, 1,6-liter engines. Apparently, only such cars could look lively enough on the American roads.

That’s how Mr. K earned American’s trust. Moreover, salesmen who were excited about Datsun success in the US didn’t hesitate to join. It was a perfect set up for the launch of Z-car. The author of Datsun 240Z design is Yoshihiko Matsuo, but the concept model was created by Mr. K. He came up with the idea when brainstorming about how to reinstate the primal bond between human and horse. According to Katayama himself, he couldn’t think about anything else. In the end, he decided to sketch it with a long nose, short axle, in a way that would be easy to build from the existing Nissan / Datsun components. But most importantly, he strived for the feel of being one with a car, an indivisible unit when hands are on the steering wheel.

Fun detail: when Z-car came to the US, Y. Katayama faced with an unpleasant surprise. All the cars were labeled as “Fairlady Z”. Knowing the US market pretty well, Mr. K clearly realized that vehicles with such name cannot sell well here. He requested to rename the cars, and he wasn’t from those who simply stand and wait. The guy ripped off every single Fairlady emblem from them and changed the name to the iconic 240Z. 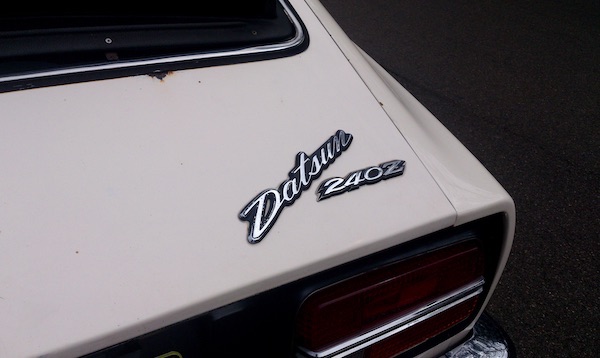 Mr. K ripped off Fairlady emblems from Z-cars with his own hands, replacing them with 240Z emblems.
© FotoSleuth, Flickr 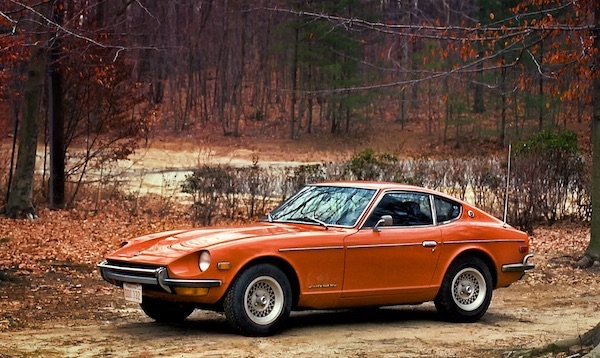 Some US buyers had to wait for the Japanese sports car over a year.
© Mike Boswell, Flickr

The decision was correct. 240Z was so popular in the US that salesmen had their own waiting lists of buyers that are eager to purchase the car. Some even had to wait over a year.

Later, the 240Z model was replaced with 280Z, and after that - 280ZX. However, Mr. K didn’t work for Nissan anymore - in 1977, he retired. Despite that, he always remained an auto enthusiast, and when he had time, he went to all Z events, gave autographs and took photos with fans.