We all know that Americans are crazy about speed. Increasingly impressive speed records are being set on salt flats, and these enthusiasts have no intention of stopping. But this time we’ll be talking about a totally different nation – the Russians. The cars they produce have never become benchmarks in the international arena, so many assume that they never cared about speed either.

When the communist regime took root in the Soviet Union, it was a dark time for car enthusiasts. The socialists tried to hammer it into the heads of the poor citizens that the car was a fabrication of the capitalist world. Even small races turned into events, and one time, a completely standard, American-made Cord 812 drove up to the starting line of a one-kilometre race, with none other than aeroplane pilot Mikhail Grumov at the wheel. 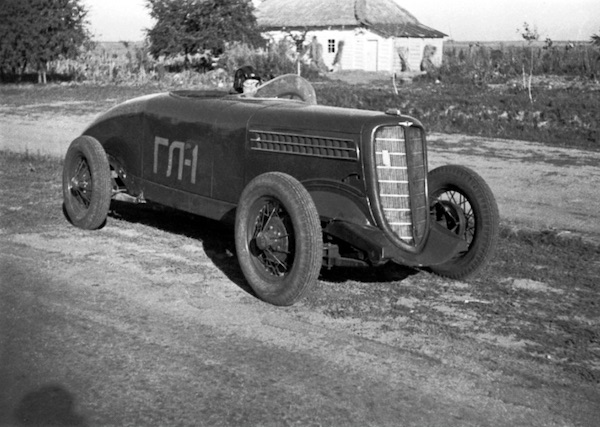 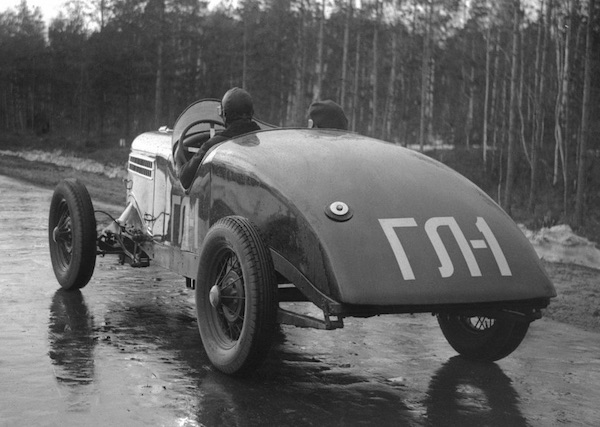 What was definitely not the fastest car in the United States managed to hit a speed of 141 km/h over that one kilometre, just missing out on setting a new speed record for the entire Soviet Union by a hair. The Russians got lucky, but the authorities knew that it was only by chance and that it was just a matter of time before a Western car set a new record. That’s when GAZ – the Gorky Automobile Plant – was tasked with developing a prototype that would be able to raise the speed bar as high as possible. 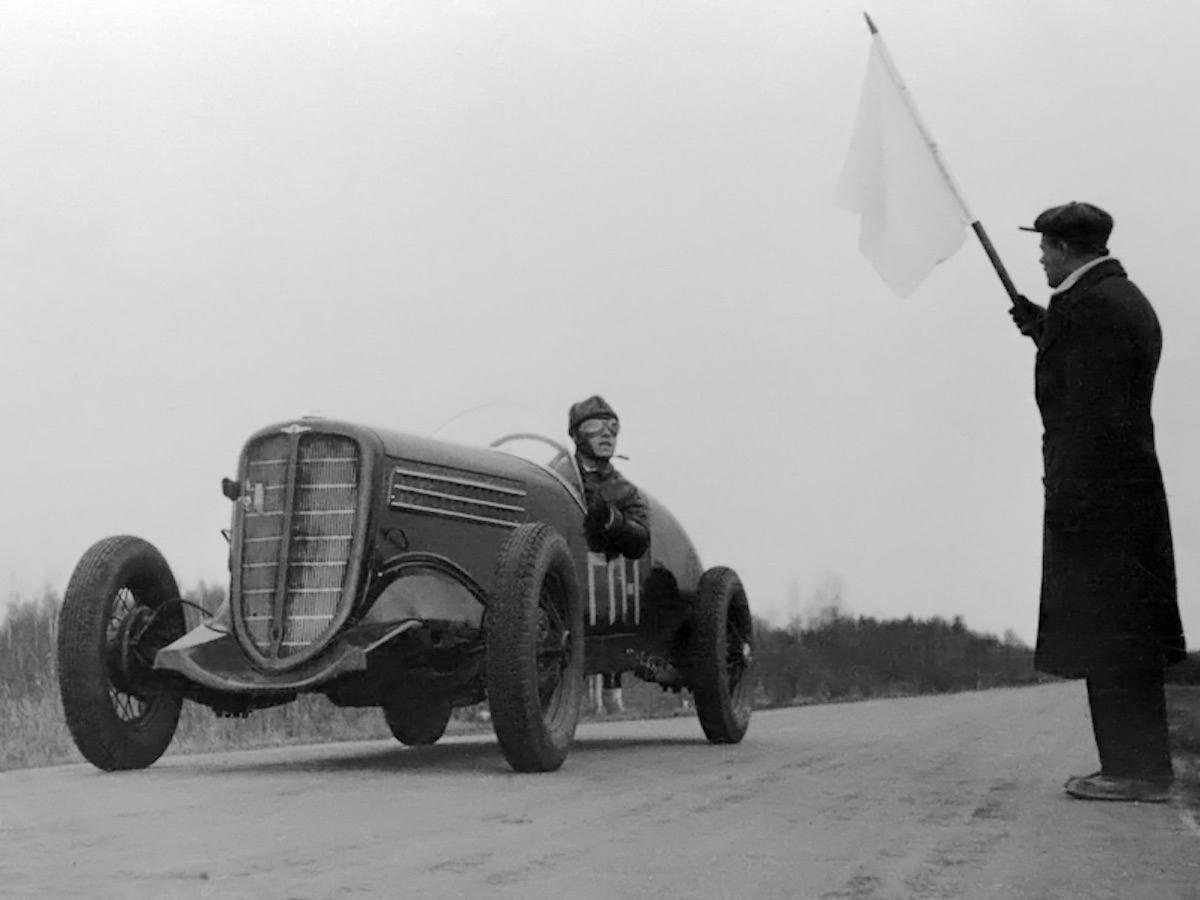 The work was entrusted to a talented engineer named Evgenii Agitov, who was provided with all of the materials and funds he needed to create the fastest Russian car ever. Work began in 1938, with a GAZ-M1 (which was essentially a copy of the American 1933 Ford V8-40) selected as the donor for the project. Since the Russians didn’t have the drawings for an eight-cylinder engine, they had to settle for a four-cylinder, 3.3-litre unit producing 50 hp.

Obviously, these numbers definitely couldn’t guarantee a new record, so the engine was tuned a bit, the compression was increased, and larger diameter valves were added, which allowed them to get an extra 15 hp. The body lines were smoothed down to reduce resistance, and a small safety windscreen was fitted in front. All unnecessary parts were removed and the total weight of the car was exactly one tonne.

Once the car was ready, its first tests began in Moscow. GAZ test driver Arkady Nikolaev was supposed to set the new record, but during one set of tests, the famous Russian test pilot Valery Chkalov asked for a turn at the wheel. Permission was granted and the hero took off; speeding along at over 100 km/h, he didn’t notice the sudden descent in the road ahead of him, so the car flew into the air, but landed successfully. Since then, there have been jokes about how the pilot had taken the car on its first test flight. 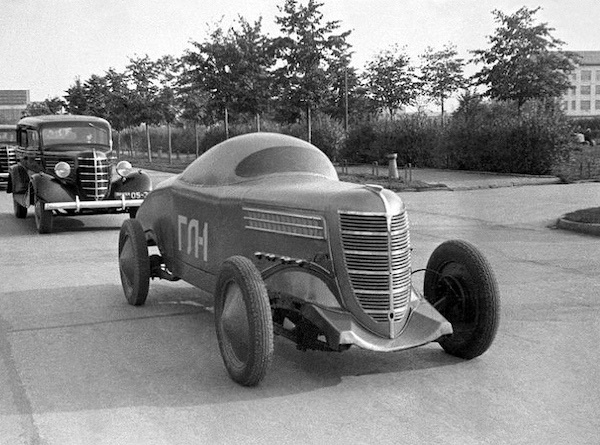 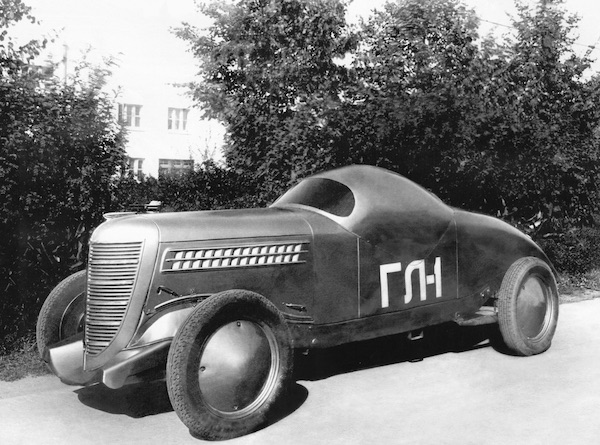 So Evgenii Agitov and his team went back to the drawing board to create a much faster second version of the GAZ GL-1. The GAZ 11-73, which had a 3.5-litre, six-cylinder engine, was selected as the base for the project. The body was reworked and the entire cabin was fitted with a roof that was supposed to ensure even better aerodynamic properties. The engine power was increased to 100 hp and the gearbox shifting was redone, but the total weight of the car went up to 1,100 kg. 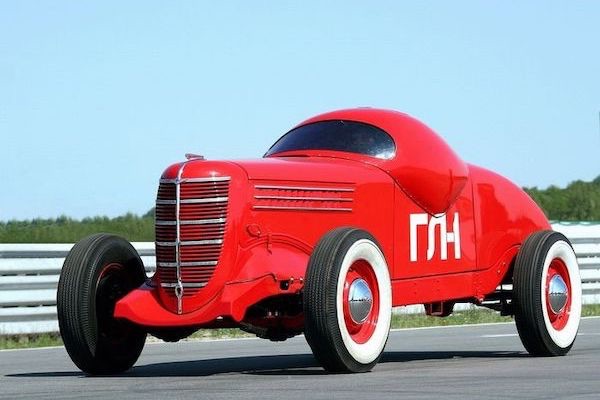 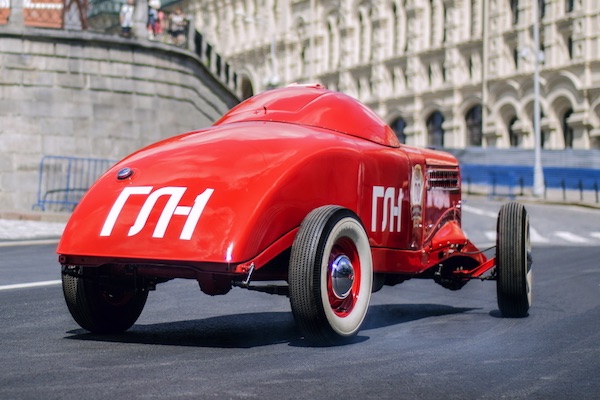 Even with the increase in kerb weight, the more streamlined design and the increased engine power allowed the car to hit higher speeds. By September 22, 1940, the GAZ GL-1 had already reached a speed of 161.9 km/h, significantly improving the Soviet record. Thanks to the improvements made to the GL-1 prototype, trucks, aeroplanes and passenger vehicles were able to enjoy more powerful engines just a couple of years later. 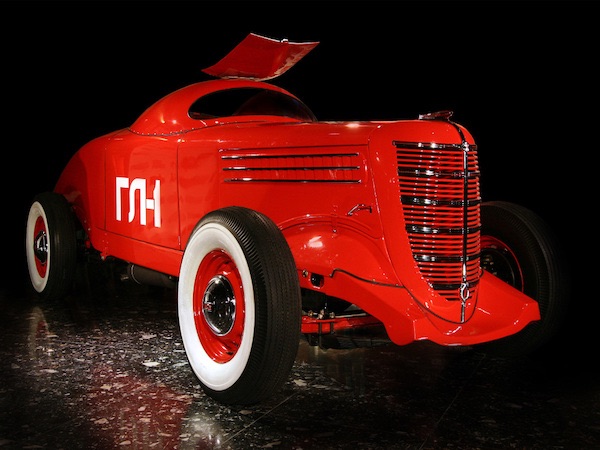 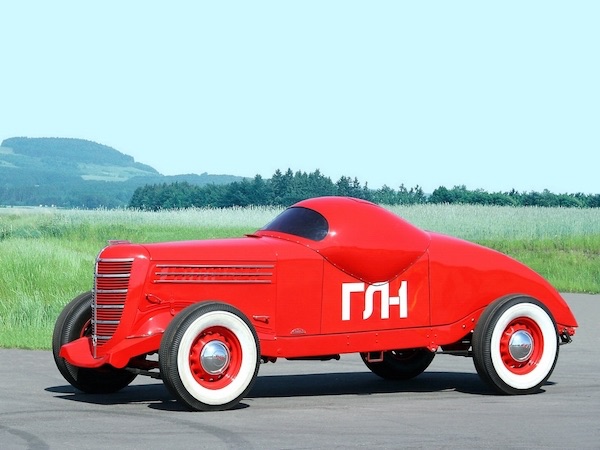 Since the Russians were still lagging far behind in the race for speed, GAZ had plans for the third generation of the GL-1, but then World War II stepped in and both prototypes disappeared or were destroyed. In 2010, a few enthusiasts managed to reproduce an exact replica of the second GAZ GL-1, which is now on display at a museum in Moscow.