The Phantom Corsair: “The Car of Tomorrow” from the 1930s

The 1930s and 1940s were particularly volatile in the history of the automotive industry. While some manufacturers were looking for ways to recover after the Great Depression, the heads of other car brands were forced to close their factory doors and go out and seek their fortune elsewhere.

The difficult economic period was felt by all, especially people from the working class, who were having a hard time making ends meet even before it started. But if your dad is the head of the Heinz ketchup empire like Rust Heinz’s was, you can let yourself do whatever you want.

In 1937, Rust graduated from the renowned Yale University, where he earned a degree in naval architecture. Although he had a weak spot for motor boats and other water vehicles, one day he decided to transfer his radical ideas to a passenger car.

For maximum effect, he recruited Christian Bohman and Maurice Schwartz – the founders of Bohman & Schwartz, an acclaimed coachbuilder that specialised in the production of custom-build car bodies.

Strangely enough, Rust’s entire family was initially against his unique aspiration, but after some long conversations and discussions, none other than the young man's very, very, very rich aunt helped him turn his dream into reality.

With the help of the two highly talented specialists, it barely took Heinz one year to turn the sketch on a white sheet of paper into a tangible object – the Phantom Corsair. This unbelievably graceful and elegant car was built on a Cord 810 chassis and had an eight-cylinder Cord engine coupled with a Granatelli compressor. 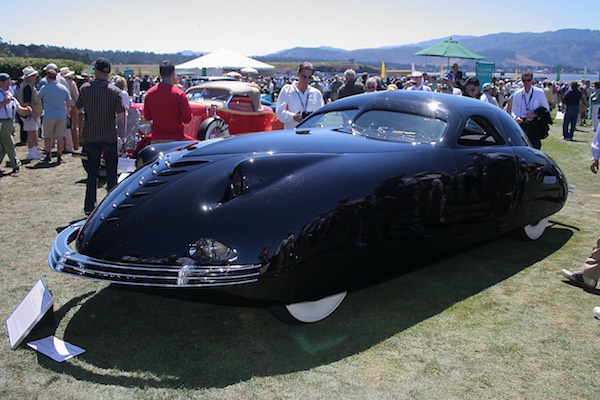 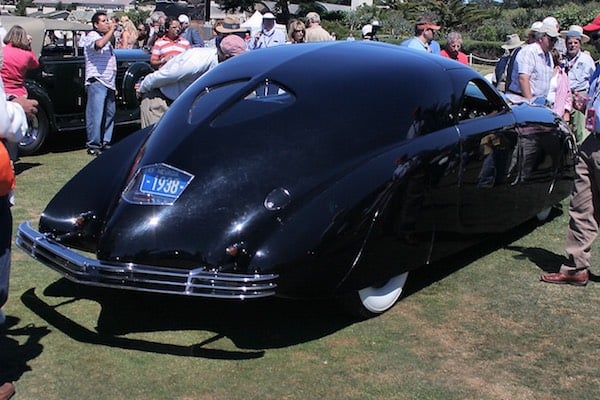 Meanwhile, the body’s aerodynamics were fine-tuned in a wind tunnel together with Maurice Schwartz and Harley Earl, the man who later became the head of design at General Motors.

The futuristic body lines were not the only thing that made the Phantom Corsair stand out. The car door could only be opened by pressing a special button, and there was a sensor in the cabin showing the engine’s operating temperature and additional sound insulation. As funny as it may sound, these features were pretty uncommon back then.

Testing of the first prototype – as one might expect – brought the designers back to reality. Because of the extremely narrow front louvres, the eight-cylinder engine couldn’t get enough air to maintain an optimum temperature. The engine would simply overheat in city driving or trying to hit its top speed of 200 km/h. To solve this problem, additional holes were cut out beneath the lower bumper, and the two Lincoln Zephyr radiators were trashed and replaced by a more efficient Cord radiator. 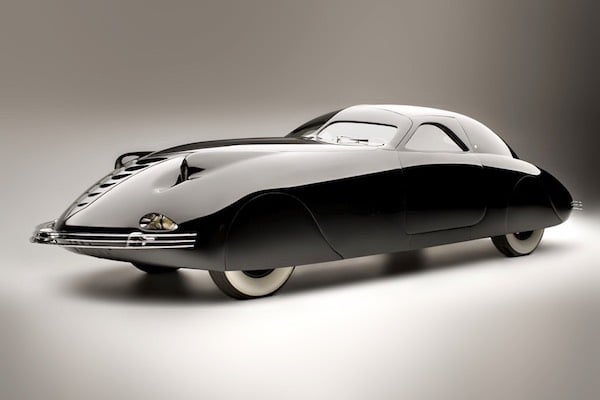 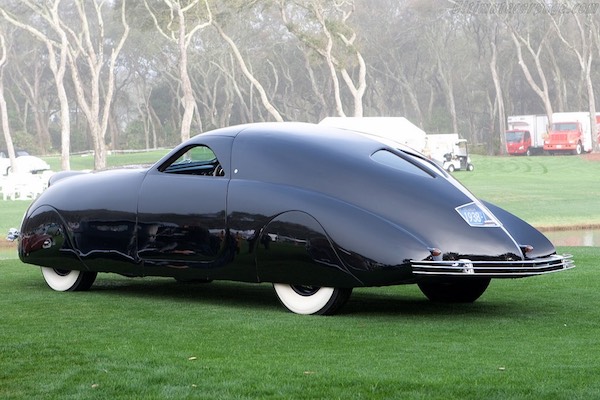 Later, another problem emerged – the unusually shaped side windows and incredibly narrow front and rear windows severely restricted the field of vision. To drive this car, you had to rely not only on your eyes, but also on your senses.

In spite of certain shortcomings, an advertising campaign for the Phantom Corsair was launched in 1938. The car made it to the cover of Esquire magazine, with the resounding caption “The Car of Tomorrow”. The car was later immortalised in the movie The Young at Heart, before finally making its début at an international show held in New York. At that time, the team behind the project hoped to sell one car for USD 12,500 (or about EUR 300,000 in today’s money).

Despite the exceedingly high price, the project initiator believed in his project and was constantly organising presentations and trying to get media attention; unfortunately, everything was turned sour by the accident that the young Phantom Corsair developer had in July 1939. Having suffered serious injuries, the man died at the age of 25.

Rust’s family looked after the one and only prototype until 1945, when they decided that it was time to say goodbye to the car that evoked so many bad emotions. 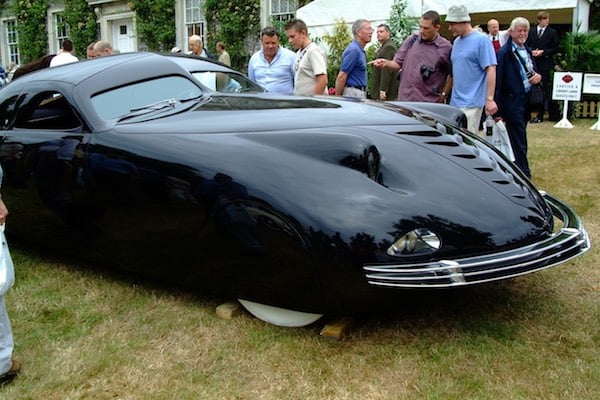 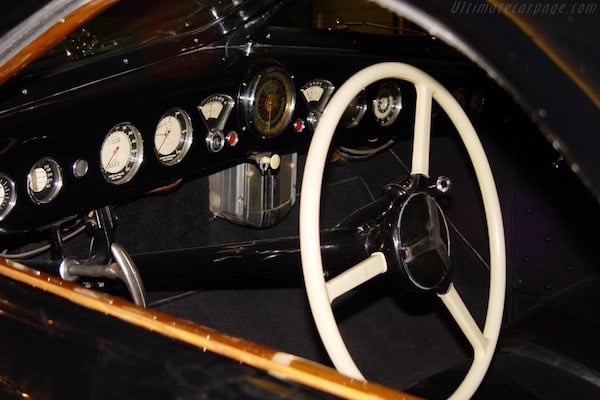 In 1951, the vehicle was sold to the comedian Herb Shriner, who made several improvements that solved the ongoing problems of the engine overheating. In 1970, it ended up in the hands of car collector William F. Harrah, where the extremely rare vehicle was reborn. 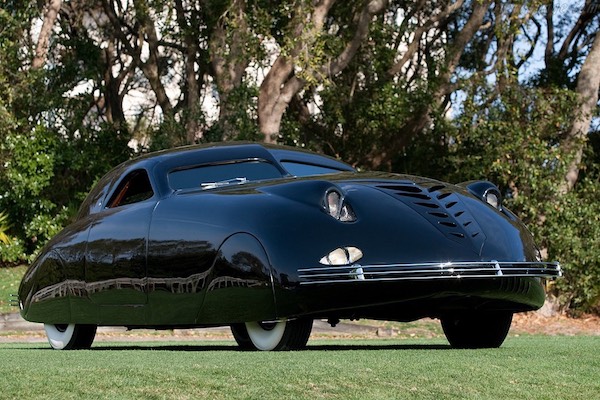 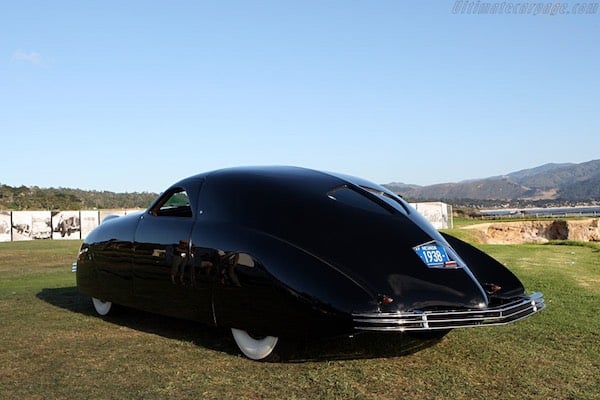 The car still belongs to Harrah’s family, and they occasionally put it on show at the Goodwood Festival of Speed or the Pebble Beach Concours d'Elegance.