Yes, Believe It! You Can Own an Aston Martin DB7 for £30K Hot Hatch Money

Right, let’s get this over with. James Bond. That’s the first and last time you’ll read those two words in this story because he never drove an Aston Martin DB7.

The DB7 represents everything great and good about Aston Martin. This Ian Callum-designed car is aggressive without being obnoxious. It’s luxurious without being jingle jangle. It’s rare without being inaccessible.

Oh, it’s affordable, too. Very affordable. In fact, all of the DB7s listed here are available for less than a brand new hot hatch, and they are all for sale through our partners from the Chiltern Aston Centre.

Don’t believe us? Let’s take a look at the numbers below… 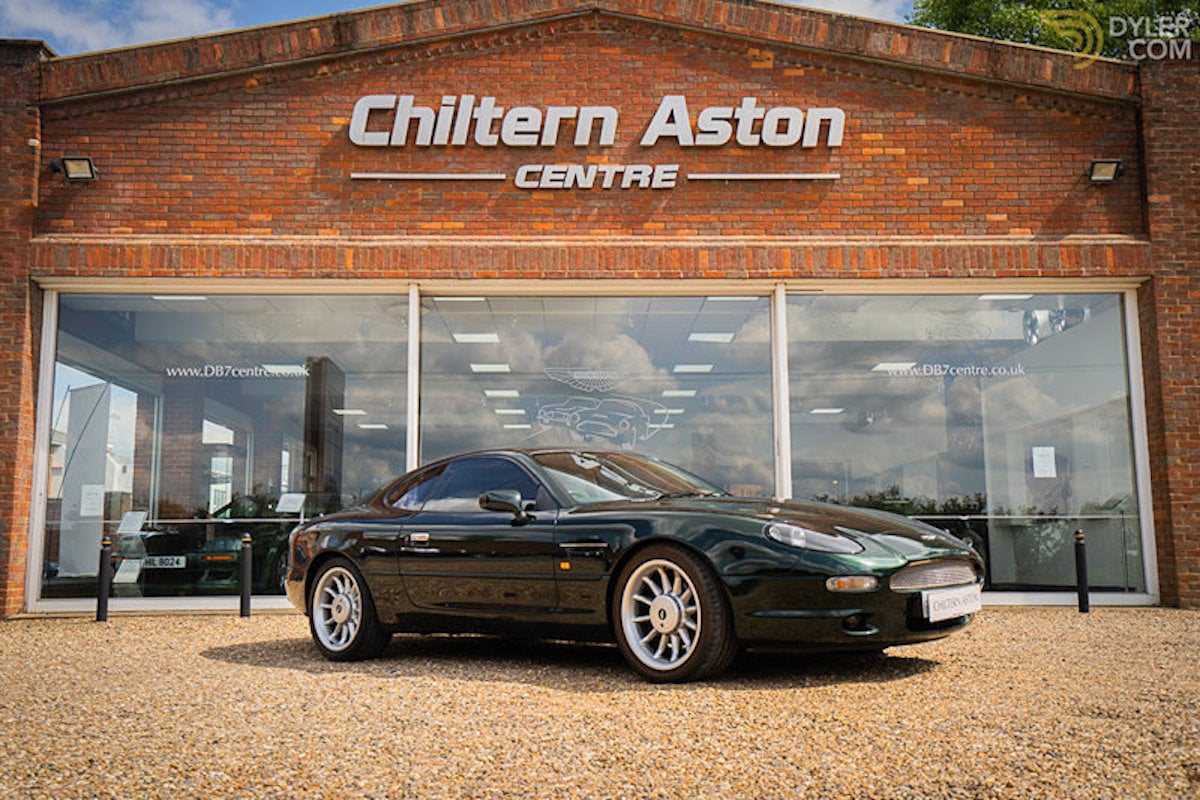 To decipher Aston Martin talk, the coupé is the entry-level model in the DB7 range. However, this second-generation car is anything but. Finished in metallic Pentland Green and powered by a powerful 3.2-litre inline six engine, this DB7 is an ideal, affordable gateway to Aston Martin ownership. 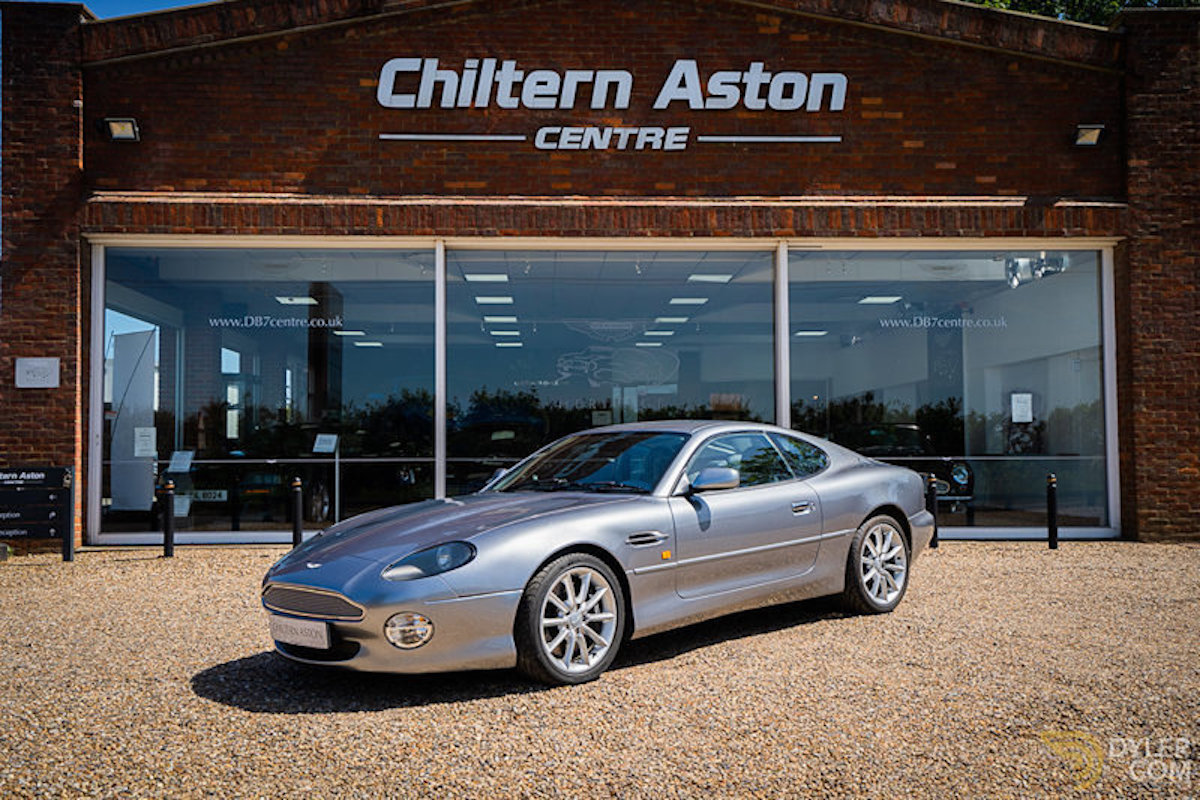 In Aston Martin parlance, the Vantage is the performance Aston Martin model equivalent to BMW’s M division or the Mercedes-Benz AMG arm. This last-generation DB7 is powered by a Cosworth-engineered V12, which is good for 420bhp and a limited top-speed of 165mph. The Chiltern Aston Centre has been taking care of this car since 2009 and has provided a 45,000 mile major service, as well as new front coils and front brake disks and pads. Since it rolled off of Aston Martin’s Newport Pagnell production line in 2002, this DB7 has covered a meagre 59,000 miles. 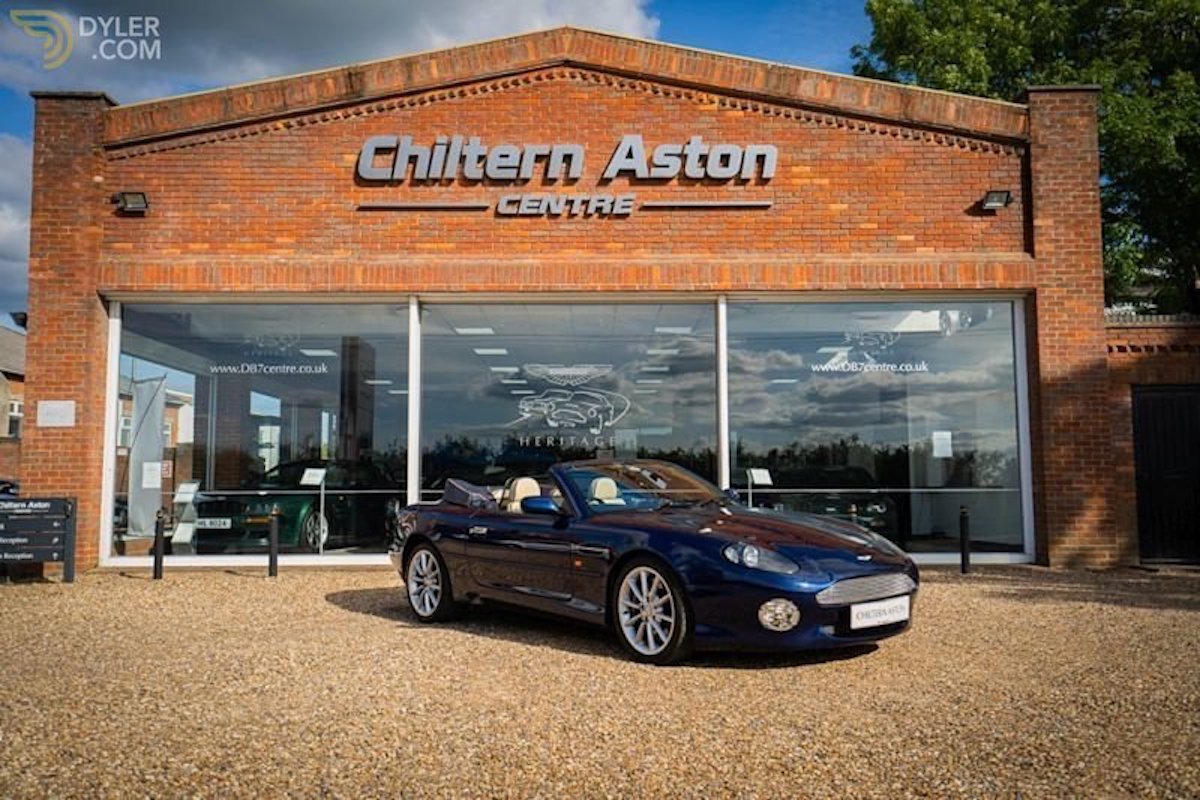 The DB7 Volante (that’s ‘convertible’ in Aston Martin) was unveiled at the 1996 Detroit Motorshow some two years after the launch of the original car. It combined all of the coupé’s good looks with the joys of open-top motoring and was an instant hit with Aston Martin fans around the world. This 2002 DB7 Volante is powered by Aston Martin’s thunderous 6.0-litre V12 and has been fitted with an extensive list of optional extras including drilled alloy pedals, wind deflector, reverse parking sensors, and a woven wire mesh grille.

Famed for high-end sartorial endeavours and cigarettes, the London-based Dunhill brand worked its design magic on what was already an extremely good looking car. Just 150 Dunhill DB7s were made, and it differed from the standard car by taking design cues from Dunhill products inside and out. The car’s walnut centre panel was replaced by a tasteful slice of aluminium, and the design of the wheels was inspired by the Dunhill Millennium Clock. The Dunhill also was available as a “non-humidor” version, which means its fag lighter was replaced with a gentleman’s grooming kit. To add to this already desirable machine, it’s also the last of a dying breed - it’s a V12 manual Aston Martin. A rare bird. A rare bird indeed. 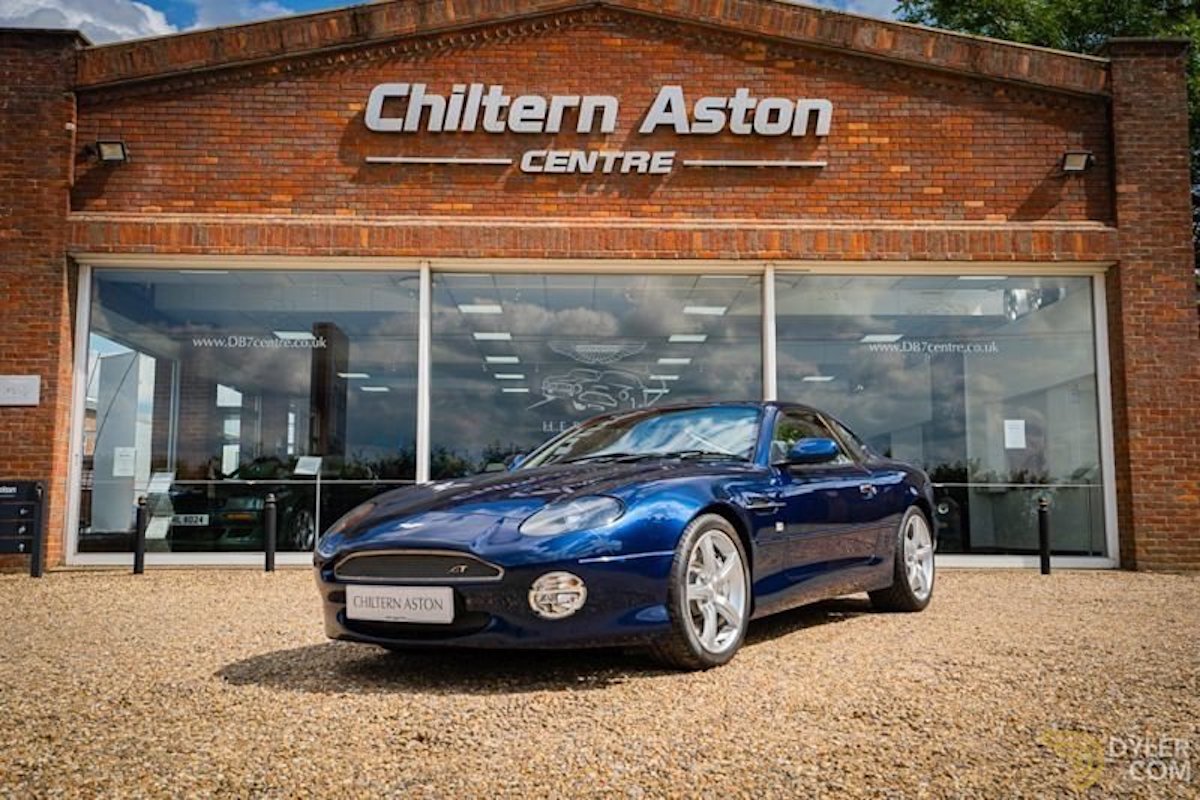