During the '60s, Audi was sooner a relic of the Auto Union era than a brand that Europe's largest manufacturers would fear as a rival. The company belonged to Daimler-Benz AG, which was looking for ways to dispose of the financial burden that it was. The problem was solved in 1964. Audi was purchased by Volkswagen, which was flooding the world with Beetles. Daimler-Benz was happy that it had gotten rid of the unprofitable company, not yet realising that it had created what would eventually be a strong rival. Automotive engineer Ludwig Kraus contributed significantly to Audi's growth.

Ludwig was born on December 26, 1911 in the municipality of Hettenshausen in the southern part of Germany. The young man understood fairly early on that he would link his life with technology, and thus decided to study mechanical engineering. In 1937, he got a job at Daimler-Benz, which was then Germany's most powerful car manufacturer. And he didn't just work there as some kind of draftsman! The famous Silver Arrows – the Mercedes racing cars from the W154 and W196 series – were the fruit of his intellect. They were working miracles on European circuits while Ferrari was still like an infant learning to walk. 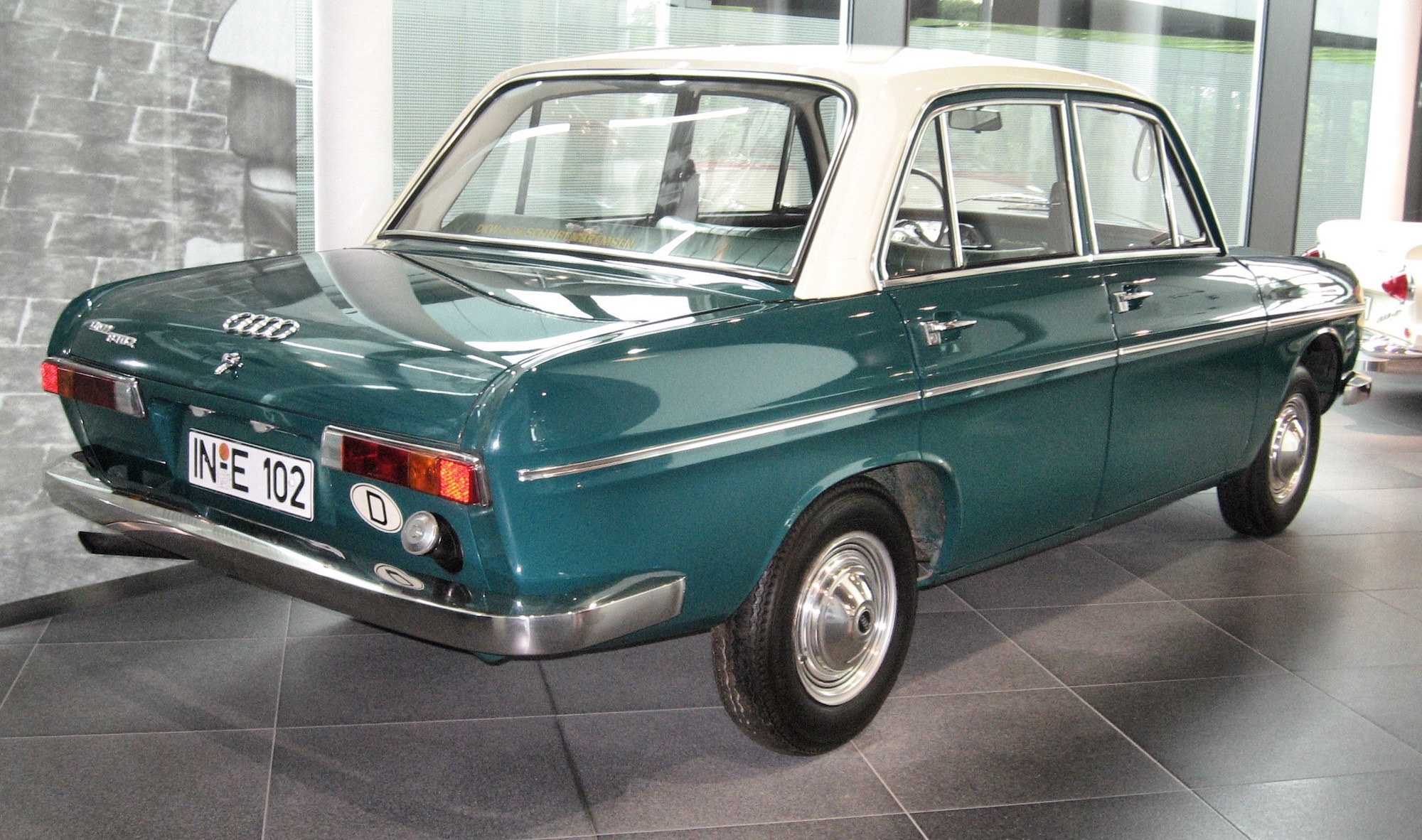 Naturally, his talent could not have gone unnoticed. In 1963, Ludwig was named Auto Union technical director, i.e. the person responsible for each cogwheel in every single Auto Union product. Kraus' main task was to develop a new four-stroke engine for the new DKWs. The marque that was the last in Western Germany to fit passenger vehicles with motorcycle engines. Kraus was successful, and Germans immediately began buying the cars that were then something similar to the Dacias of today with greater interest.

In 1964, Auto Union was sold to Volkswagen, and DKW became Audi. Together with the company, Volkswagen also acquired Kraus. The company was in danger of being assimilated – its only model, the F102, couldn't manage to surpass the Beetles or even the other Germans from Ford. Volkswagen decided that new models would only be built at home, i.e. in Wolfsburg, and that Audi constructors would not have the right to show their initiative. It looked as if Ingolstadt was about to become just another shop for pumping out Beetles. However, Kraus decided not to give up so easily and become a factory for yesterday's rival. 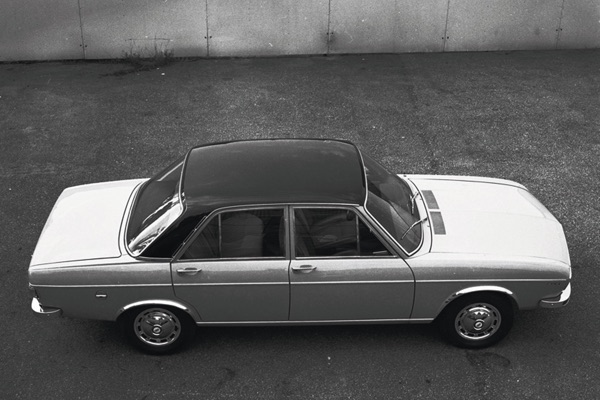 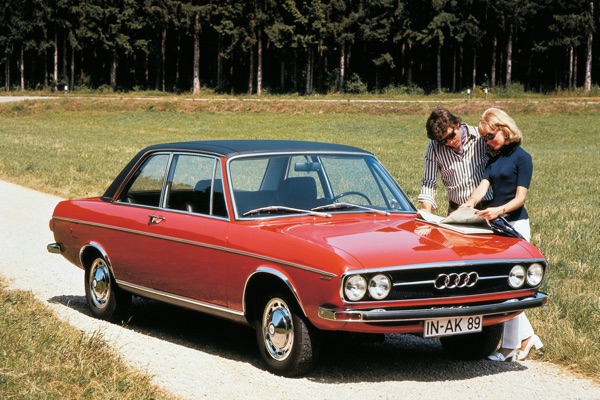 Together with a small team of engineers, he began developing a new model that was supposed to become the last hope in preserving the identity of the Audi brand. The future Audi 100 was developed without the company's management in Wolfsburg knowing. For the first time in production car development, computer calculations were used in building the body structure for the new model and calculating its resistance to external factors. Volkswagen liked the model that was created in secret and allowed it to go into production. This turned out to be the decision that saved Volkswagen. 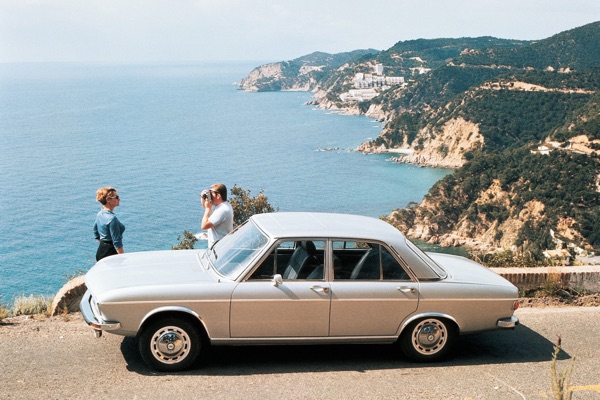 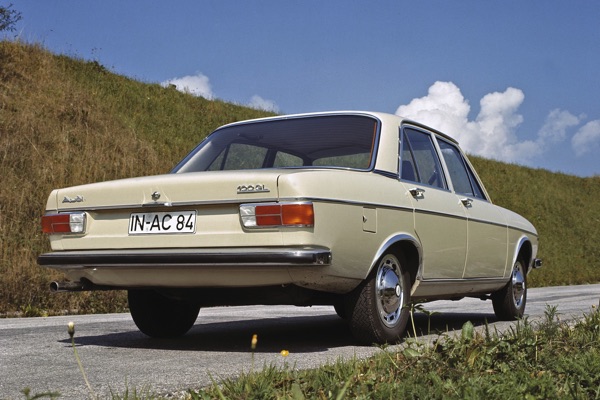 During the early '70s, the group had faced financial difficulties. Demand for the Beetle and its relatives began to drop. The main reason for this was outdated technology, and especially the air-cooled engine. Created only through Kraus' stubbornness, the Audi 100 sold like hot cakes, and the profits it brought in helped Volkswagen get back on its feet a bit. 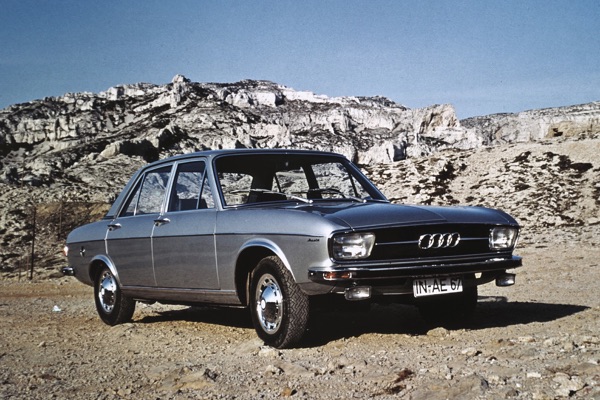 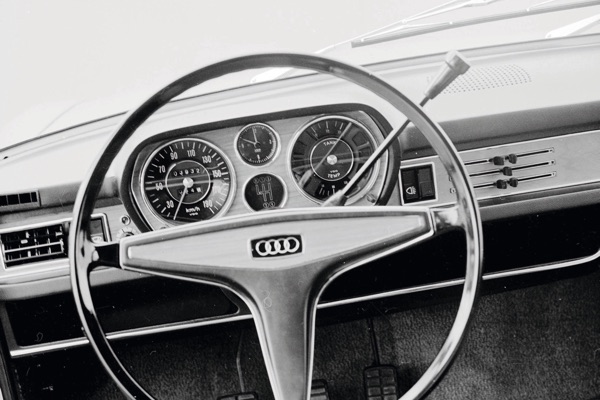 The interior of the Audi 100
© Audi archive

Kraus also managed to persuade Giurget Giurgiaro to sign a contract with Volkswagen for the creation of a successor to the Beetle. This resulted in a car no less famous than the VW Beetle – the Golf . This saved Volkswagen, and Kraus was able to continue developing new models in Ingolstadt. Which is exactly what he did there. The Audi 50 and the Audi 60, as well as the Audi 80 that was the predecessor to the current A4 – all of these models were the result of Kraus' work. 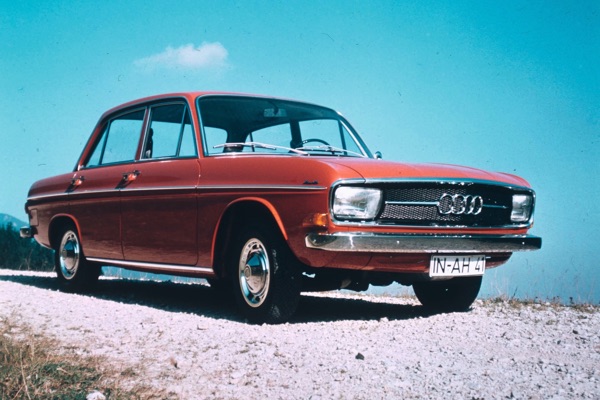 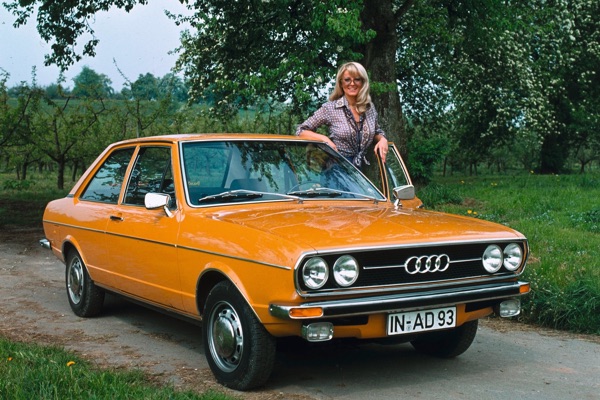 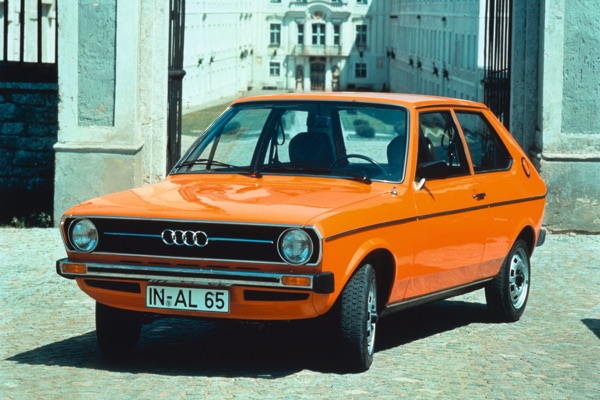 In 1973, Ludwig Kraus – the man who came from Mercedes and saved Volkswagen – left Audi and went into retirement. He died in 1997, leaving his homeland and the world one of the German premium trio: Audi, with four rings proudly affixed to the grille.