This Week in Cars: A Love Letter to Five Classic Cars From Audi

For the most part, Audi is recognised for two types of car: the iconic quattro which showed the world that you could fit all-wheel-drive to a ‘normal’ car and make it work, and its range of high-performance Audi RS models, which are direct rivals to the BMW M lineup and Mercedes AMG cars.

Yet the Audi brand is much more than AWD road-going rally cars and fast sedans and wagons. Throughout its history, the company has sought to push the boundaries of what is technologically possible with a car - after all, this is the car maker that revolutionised the WRC with the AWD quattro.

It also won Le Mans with a diesel engine, and in the early 2000s, developed the A2; an all-aluminium supermini so ahead of its time, that it lost £4,000 on each one sold. 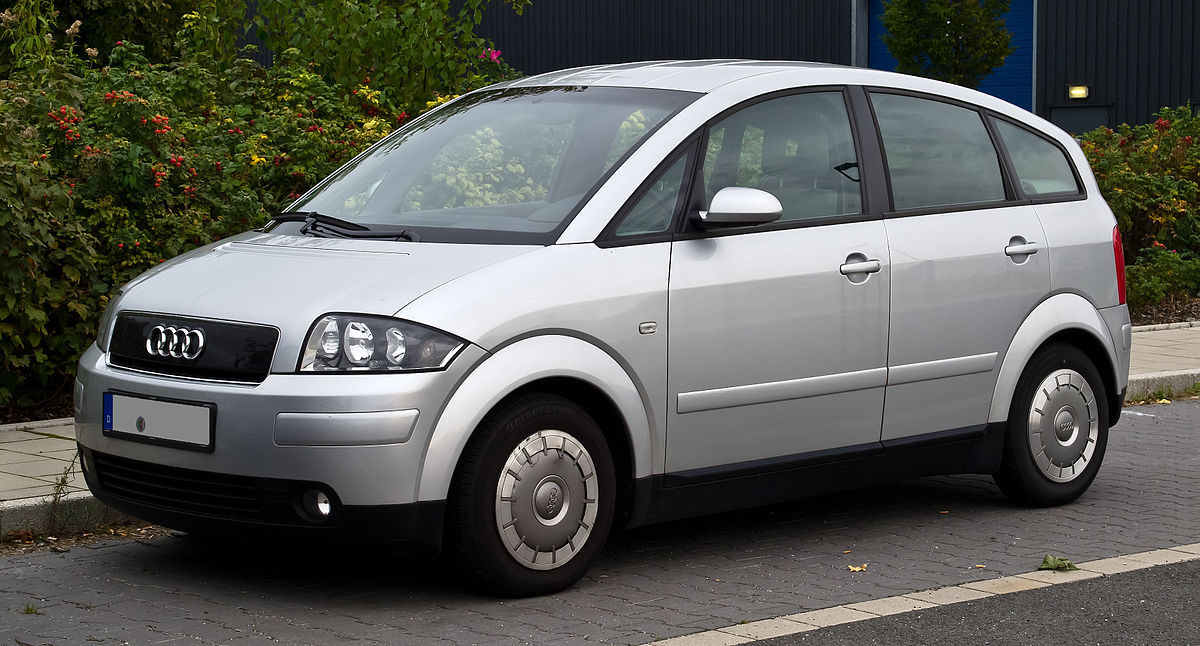 The all-aluminium Audi A2 was too advanced for its time, and is an absolute modern classic car
© Wikipedia

Now, as you may have figured by now, this is a bit of a love letter to Audi. We’ve had three of them in the family, and until last year, I drove an A1 which I loved. Growing up, my dad had an Audi 100 (C3) Avant, and it was the coolest thing ever as a kid.

Most of all, though, none of these cars were S or RS models. They were just functional cars that were built like tanks, and their understated looks separated them from comparable machines from BMW and Mercedes. Oh, and then there’s the small matter of the quattro system being massively capable in the rough stuff and the slippery stuff.

And that’s what this edition of This Week in Cars is all about! Simple, old-school Audis, which are shaping up to be modern classics. 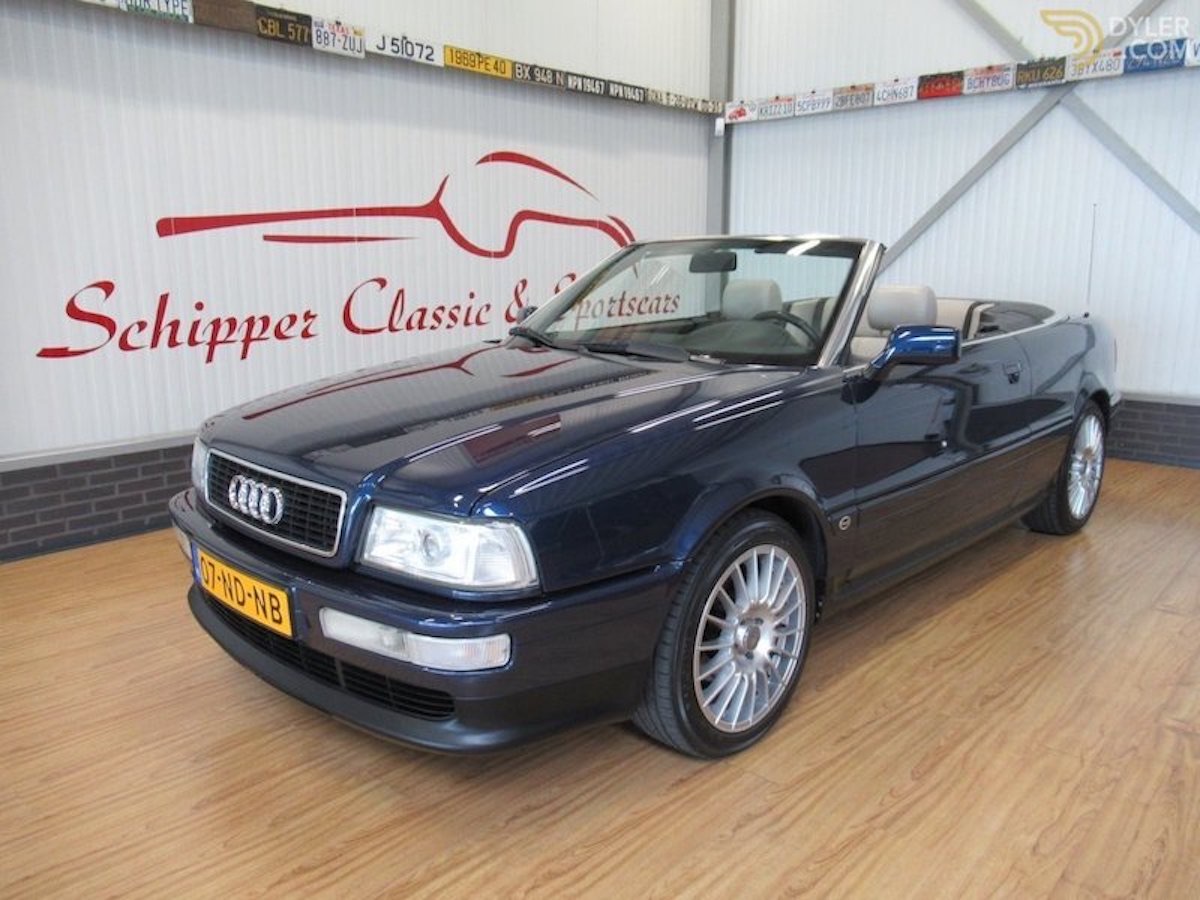 Also a favourite of Princess Diana, the Audi Cabriolet is one of the coolest cars to come out of the 1990s
© Schipper Classic & Sportscars

Based on the Audi 80 B3, the Audi Cabriolet was Ingolstadt’s answer to the Mercedes E-Class cabriolet, and the BMW 3 Series drop-top during the 1990s. Introduced in 1991, the Audi Cabriolet soldiered on into the year 2000, despite the company stopping production of the B3 and replacing it with the A4 in the mid-1990s. In its heyday, the Cabriolet was praised for its understated looks, outstanding build quality, and being an all-round, classy cruiser. What’s more, it even gained celebrity status after Princess Diana swapped her clunky Jaguar XJS for a green V6 model. Prices for the Audi Cabriolet are reasonably low now. However, they are fast becoming a bit of a cult car, and classic car enthusiasts are circling. Don’t expect them to be cheap for long. 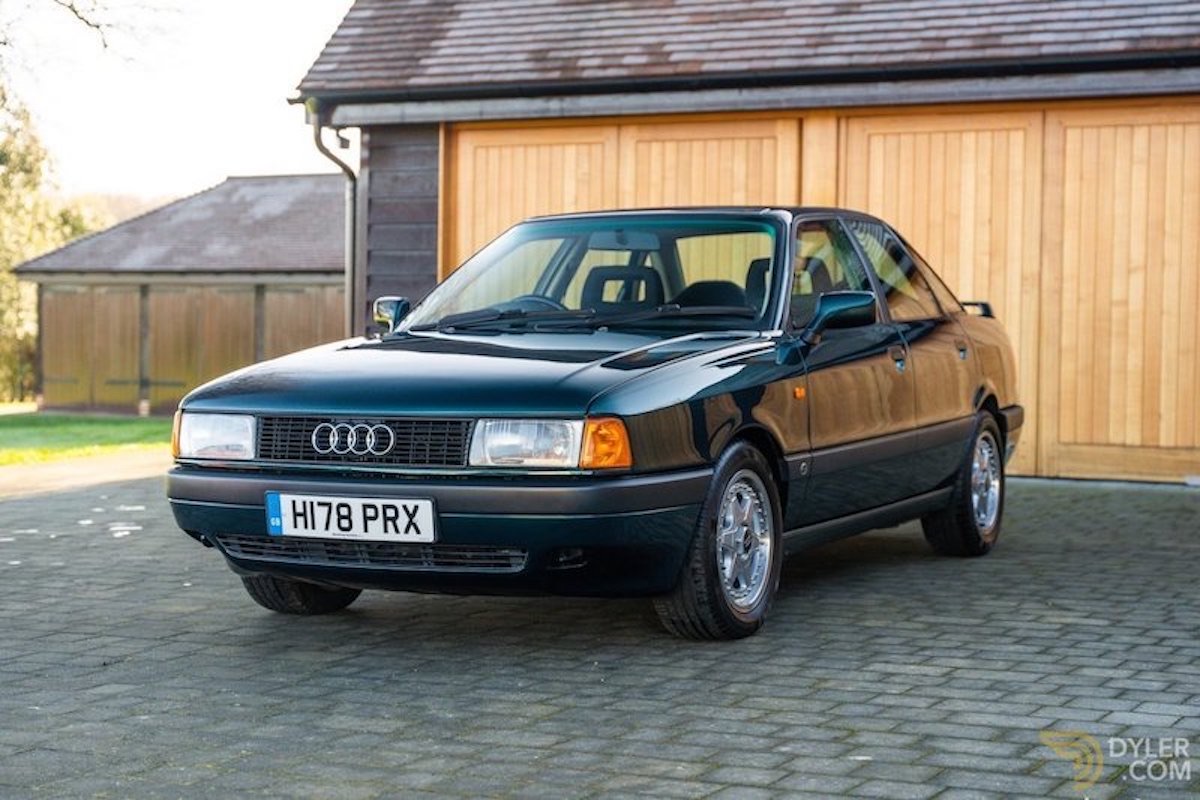 The Audi 80 B3 was one of the most recognisable cars of the late 1980s and early 1990s and as far as I’m aware, it’s still one of the best looking cars of the era. Launched in 1986, the B3 featured the pioneering Procon-Ten safety system, which pulled the steering wheel into the dashboard and tightened the seatbelts in the case of a collision. The 2.3-litre 20-valve model was also the first Audi to be offered with turbocharging since the Audi Sport Quattro in 1980. As well as being incredibly popular - Audi produced 1.6 million of them from 1986 to 1992! - the B3 also served as baseline for the Audi Cabriolet we just looked at, and the final generation of the Audi Coupé. Like its drop-top sibling, prices for these are climbing fast as this 1990 car shows. 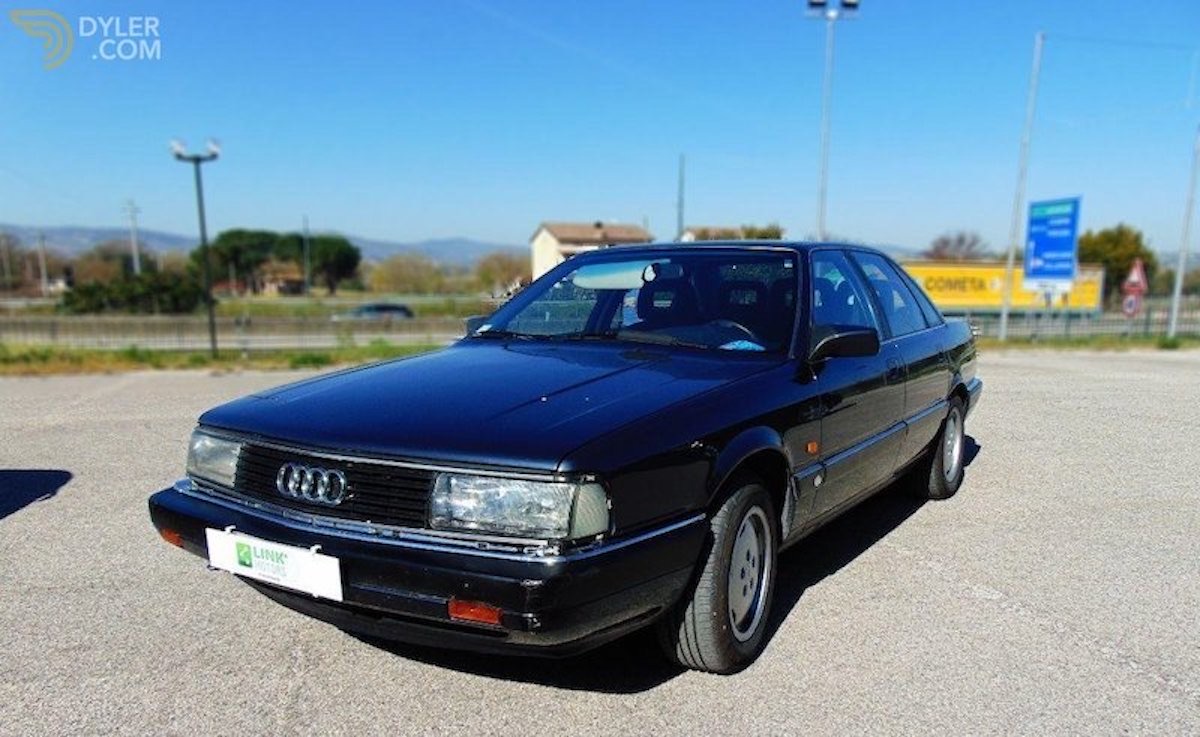 Fast, good looking, and understated, the Audi 200 is well deserving of its status as a modern classic car
© LINK MOTORS

The Audi 200 was the ultimate version of the mid-sized Audi 100 C3. When the C3 launched in 1982, it was one of the most aerodynamically efficient cars around with a drag coefficient of 0.30. In true pioneering fashion, the C3 featured innovative flush windows which allowed Audi to achieve such an achievement and as a result, it was also one of the quickest midsize cars in its class. The 200 turbo was powered by Audi’s 2.2-litre, turbocharged five-cylinder unit which when mated to the fabled quattro system, was one of the most capable sedans out there. With a top speed of 139mph and a 0-62mph time of less than seven seconds, it was a handy sleeper car, too. Often overlooked, the 200 is one of the most desirable classic Audis out there, which is reflected in their five-figure asking prices of today. 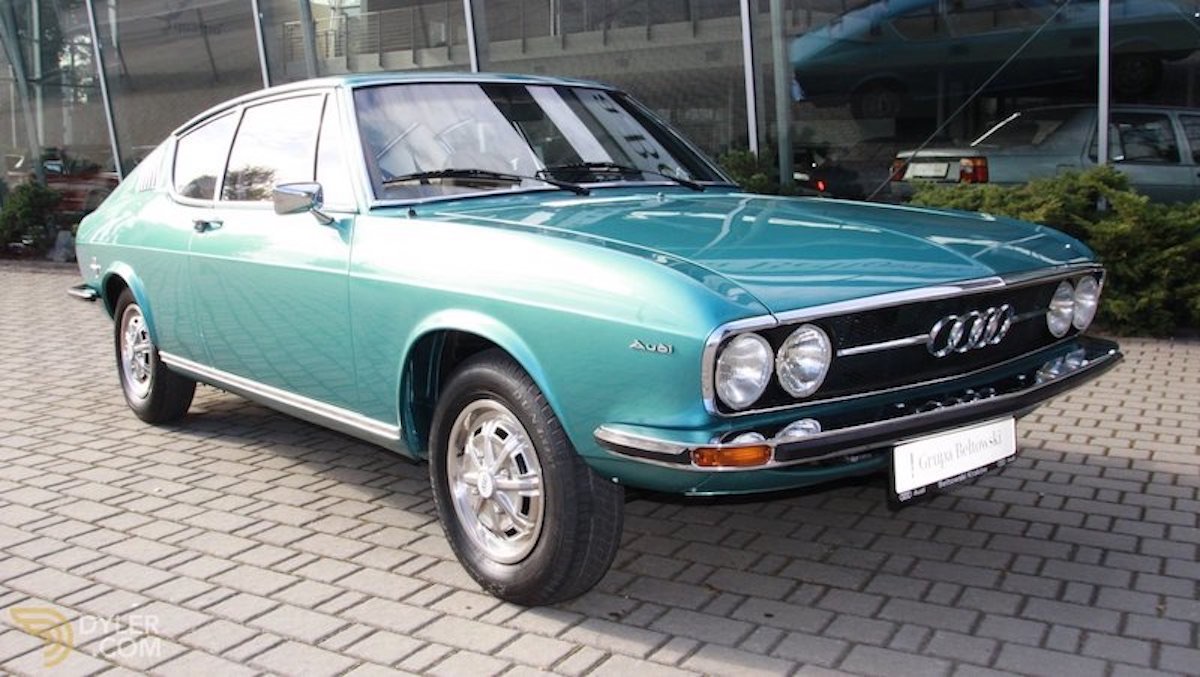 Launched in 1969, the Audi 100 Coupé S was the first in a long line of sporty, two-door Audis that still runs today
© Grupa Bełotowski

Taking its name from its 100ps engine, the first-generation Audi 100 was the car that started a long-line of Audi coupés from the 100 Coupé S you see here, to the A5 of today. The Coupé S was based on the Audi 100 sedan, which was the company’s largest car since Volkswagen revived the Audi brand in the mid-1960s. This fastback model was praised for its great looks, which were comparable to the much larger and much more expensive Aston Martin DBS thanks to the design of the front lights, and the louvres behind the rear side windows. Even by today’s standards, the 100 Coupé S is not a slow car. When it launched in 1969, it was fitted with a four-cylinder twin-carburettor 1.8-litre engine which was good for 115bhp. In 1972 - four years before production ceased - Audi changed the motor to a single-carb, which produced a slightly smaller 112bhp. Go on, admit it - it’s the coolest Audi you’ve never heard of!

The Audi 60 - or Audi F103 - was the car that started it all for Audi. When the brand was re-launched in 1965, the Audi 60 set the standard for what Audis would be renowned for in the future - subtle, well engineered, and reliable. The F103 was closely related to the DKW F102, which was powered by an innovative, three-cylinder two-stroke engine. The Audi - ironically - was powered by a four-cylinder motor, which parent company Volkswagen developed with Daimler-Benz in the late 1960s. From 1965 to 1972, 416,853 F130s were made. In 2021, only FOUR remain on the road, and this is one of them!