Venturing into buying a classic car is always exciting, it is a new possibility to own a piece of automotive history. Restrain your enthusiasm for a bit, making a rushed decision is usually a poor strategy. Unless, of course, a model you’re after only appears in classic cars for sale listing once in a few decades and you must act quickly. In other cases, it often pays taking your time to get your priorities straight and thoroughly inspect the prospective purchase. Here are our pointers for making your next classic car purchase easier.

Before embarking on a classic car hunt, you must clarify what exactly you’re after. Does the car have to have matching numbers? Will it bother you that it had an engine swapped out during its lifetime? Are you ok with the car having modernized brakes or A/C? Older cars have almost inevitably been tinkered with, often ending up with unoriginal pieces. While those may become a hurdle when entering a classic car concourse, they may not hurt the driving experience. Quite the opposite, modern amenities such as tires or struts can make driving safer and more pleasant.

Low mileage unrestored cars fetch the top dollar and meticulously restored examples come right after. Granted, such cars may be out of reach for some purchasers. Quite often one can only afford a car in a poor condition, longing for a restoration. Buying such a fixer-upper is obviously more time consuming, but it is definitely a viable strategy. In the end, you will know for certain all of the car’s flaws have been taken care of. It is still crucial not to buy a car which is too far gone and not worth resurrecting. 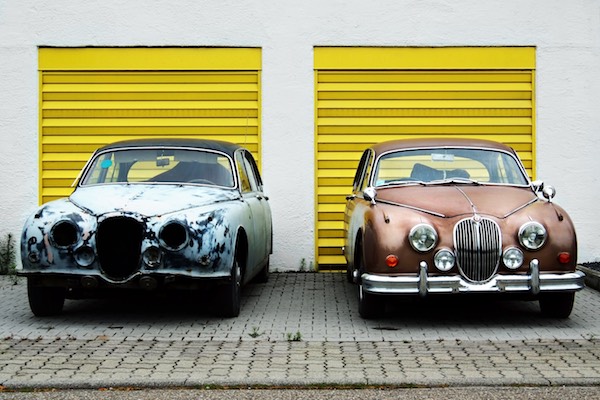 Starting off with a restoration project is a rational decision sometimes.
© Dietmar Becker, Unsplash 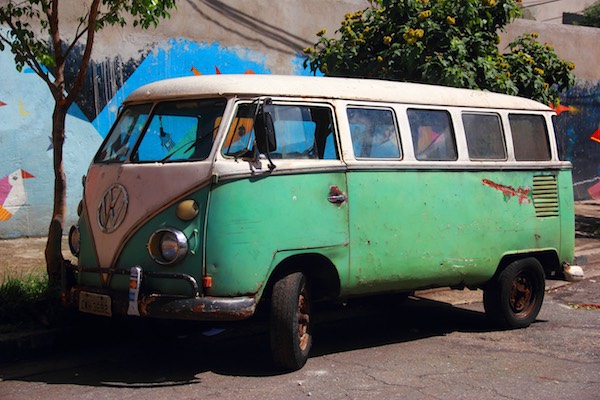 Make sure your perspective purchase is not too far gone.
© rancis Farago, Unsplash

Virtually every vintage car has some sort of community around it, so it’s a good idea to read through the forums dedicated for the specific model in question. There is never too much pre-purchase knowledge to gather, especially if you are seeking a rarer car or that in completely original spec. Hours spent in front of a computer screen will allow you not to get screwed over. Check the car’s VIN against its color, trim, engine, etc. If you happen to know somebody with a discerning eye for the model you’re interested, bring them along to minimize your risk of making a wrong decision.

With the classic car market soaring, counterfeits are cropping up. Often, these are run of the mill cars modified to look like their more valuable relatives. This can mean a regular Camaro dressed up as a Z28 or counterfeit M3 that is actually just a three series. The frauds can go to great lengths in order to conceal their scams, including forged VIN numbers, fake bodywork and so forth. In other instances, the scammers would start off with an original chassis that has been severely damaged and rebuild the car with more conventional pieces from similar models. This route is far more labor intensive and is usually only applied for multi-million classics. It takes a real classic car buff to point out the inconsistencies when inspecting some of the most elaborate forgeries. 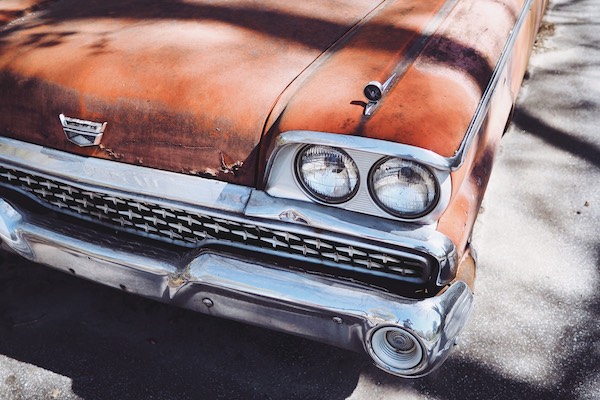 It is wise to put the car up on a hoist to check how much rust is there.
© Kevin Clark, Unsplash 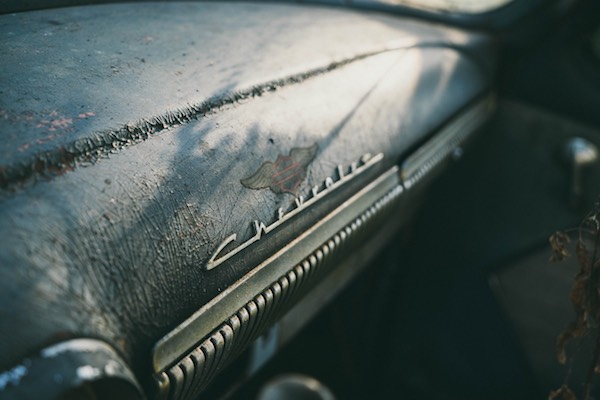 If you’re after a car that’s completely original, the interior may need some attention
© Matthew Smith, Unsplash

At the end of the day, classics are still used cars, so the usual checkups apply. Inspect if the bodywork is sound. After all, that is the only part of the car one cannot really replace. That means checking for rust as well as accident damage as dents or cracks. It is smart to look under the carpets, gaskets and such. Ideally, one would put the car up on a hoist to check the suspension mounting points and the condition of the subframe. 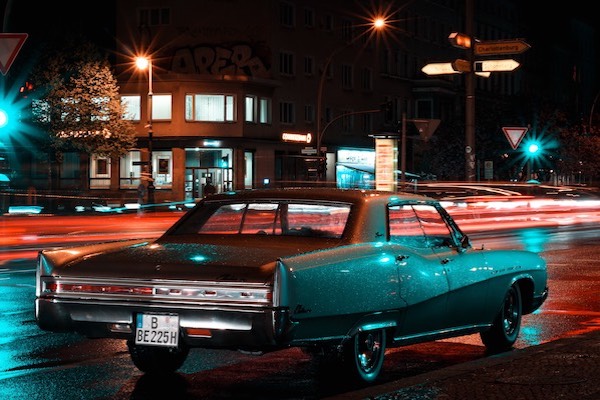 It should go without saying that buying a car at night is a bad idea.
© Langelott, Unsplash 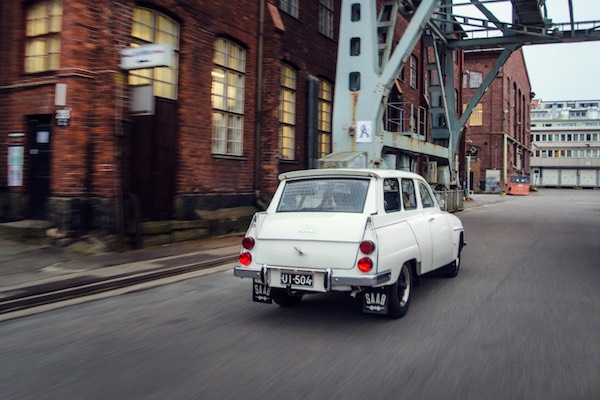 A similar thorough check should be done for the mechanicals and the electronics. Make sure to start the car cold and check for suspicious smoke from the exhaust, check if none of the fluids are contaminated and all of them are topped up, and inspect the condition of the belts. Climb inside the car and touch all of the buttons and switches to see if anything is broken.

Lastly, check the interior and go for a test drive. Hit some bumps and look for suspicious rattles or knocks. Of course, the car may be several decades old, so some interior creaks can be expected, but suspension noises can mean problems.

Make sure to test all of the buttons and switches.
© Domantas Mizeikis

Put your thinking cap on

If cars you’ve found are not as perfect as you expected, that shouldn’t be a deal-breaker. Instead, you can use the flaws you’ve noticed as leverage to haggle the price. Estimate if the upcoming repairs are worth the investment, and try to make a rational decision. If you can deal with the car’s shortcomings, try to adjust the price and make the purchase. Otherwise, don’t be afraid to walk away from the car. Even if you drove for hours just to look at it, it’s not worth to commit to a potential money pit and keep on looking for a superior option.