Volvo 300 Series: not a Typical Hatchback, Born with the Help of DAF

Tough, durable and safe – epithets like these can be used for any car from Volvo. Nevertheless, this company's engineers have also always stood out for their constant desire to produce cars that were different, and this more than paid off.

The Volvo 300 Series was also a wonderful member of the company's family and enjoyed considerable popularity across Europe. However, it was not a pure-blooded Volvo model, since it initially began its life as a DAF representative. 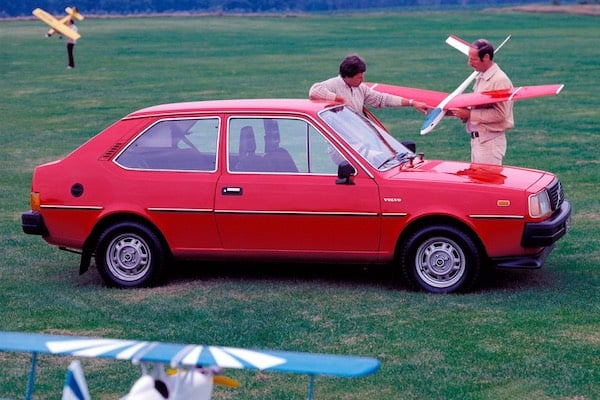 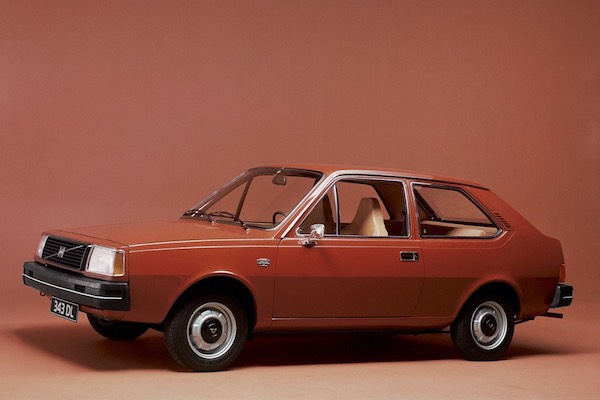 The Dutch truck manufacturer DAF had a passenger car division that began working on a new project in the early 1970s – a compact hatchback. Even before the beginning of development of the prototype, DAF executives were looking for partners who would like to make a significant contribution to the new project. Audi, BMW and Volvo responded to DAF's cry for help. As strange as it might seem, Volvo sent a negative response after the first meeting because they didn't like the huge development costs for the new model. Yet DAF eventually found a way to persuade the Swedes to contribute to this important project. How? DAF came to an agreement with Renault that they would supply engines for the new compact model.

In 1973, Volvo decided to purchase shares in the DAF passenger car division. Volvo increased its stake in 1975 and took over control of the unit. DAF thus got rid of an unprofitable division, and Volvo got plenty of talented engineers and a huge factory in Belgium where production of the Volvo 300 Series began in 1976. 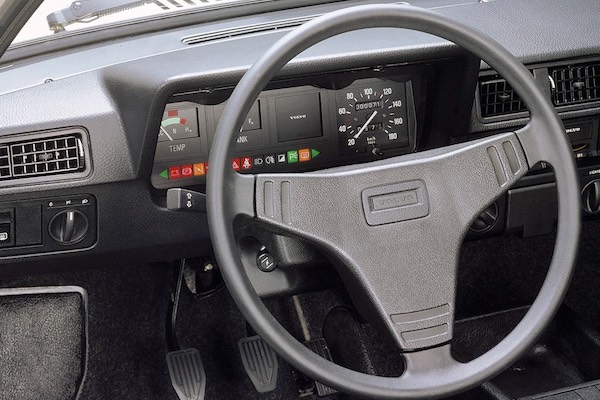 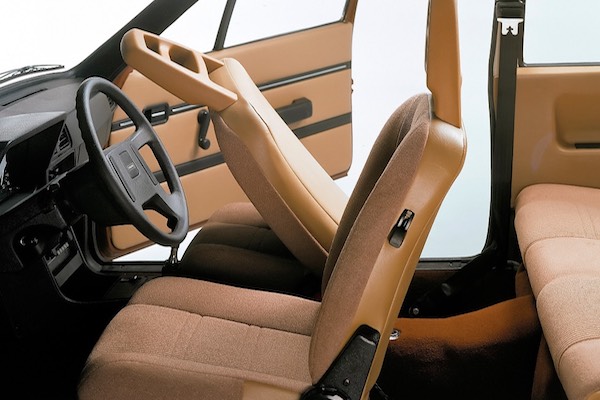 Love not at first sight

The Volvo 300 Series was not the kind of model that garnered massive interest from the very first day it came out. The popularity of this little car grew slowly but surely. For example, the Volvo 300 family only broke the 100,000 model production barrier in the winter of 1983. It took seven years to do that! 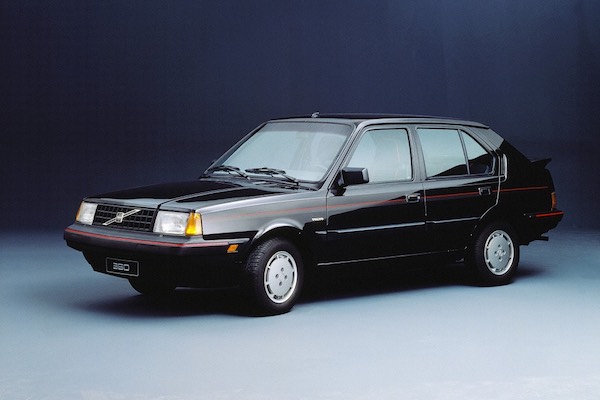 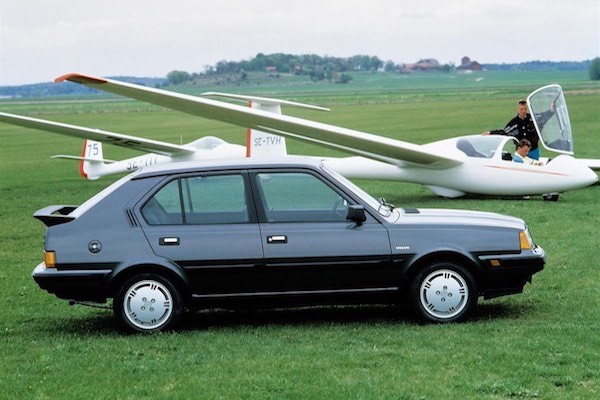 There were three things that hindered the car's popularity: the problematic automatic gearbox that was created by DAF engineers, the price, which was higher than the competition, and the assembly quality, which was inferior to purebred Volvos. The model's reputation was damaged the most by the cars produced in 1976, which had serious reliability problems; however, the engineers made a number of changes that eventually restored confidence in the model.

Over the years, this car began rolling out of Volvo dealerships more frequently than any other of the brand's models. Europeans loved it for its easy care and maintenance, and the 1.4- and 2-litre engines were sturdy and vigorous. Nevertheless, the nicest feature of the Volvo 300 Series was the rear-wheel drive. At the time, it was the cheapest rear-wheel-drive car around. Even if we were to look at used car websites now, we would see that various versions of the Volvo 340 or the Volvo 360 cost several times less than comparable cars of that size. 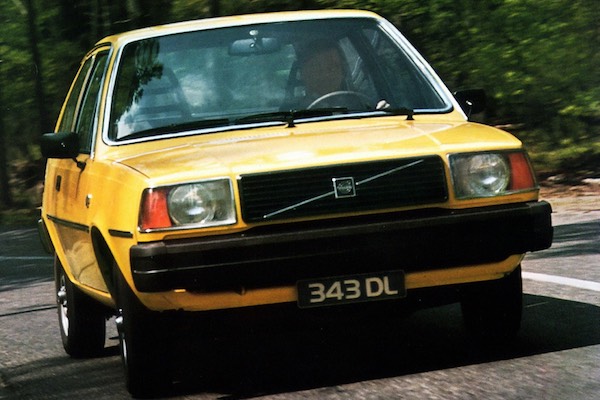 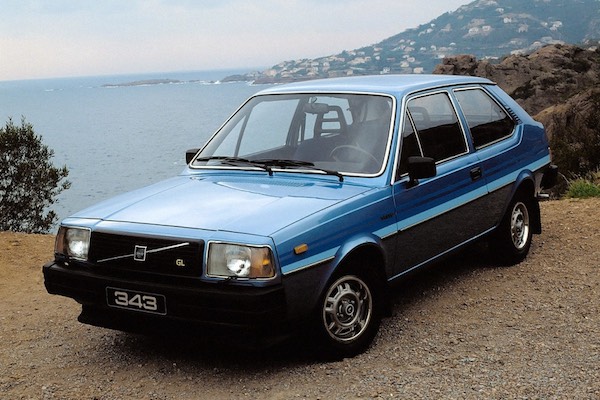 A mélange of models

The model range also included the 343 R-Sport, which was supposed to become the sportiest and most dynamic member of the Volvo 300 family. The saddest thing is that only 100 units of these were produced, later being replaced by DLS and GLS modifications that adopted a few elements from the R-Sport, such as the dashboard and the light alloy wheel design. 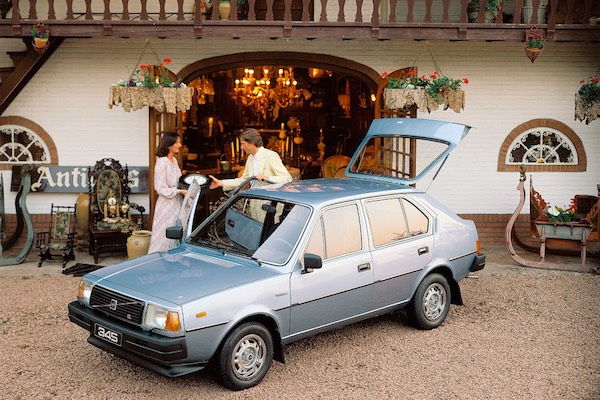 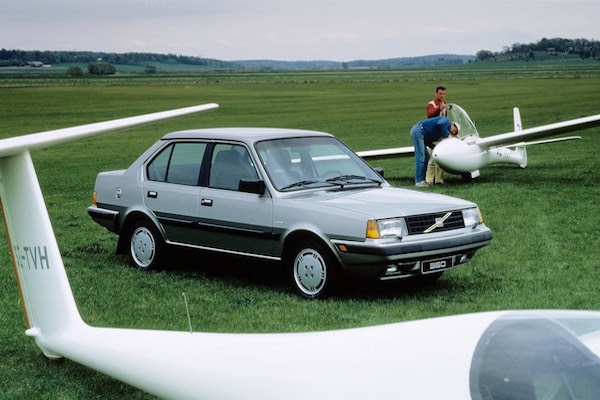 Back then, the Volvo 300 models were practically allergic to the motorsport arena. In spite of its many good qualities, racing teams looked at the baby of the Volvo family with scepticism. Volvo rally driver Carl-Magnus Skogh had a different stance and decided to perform a very interesting experiment in 1978. 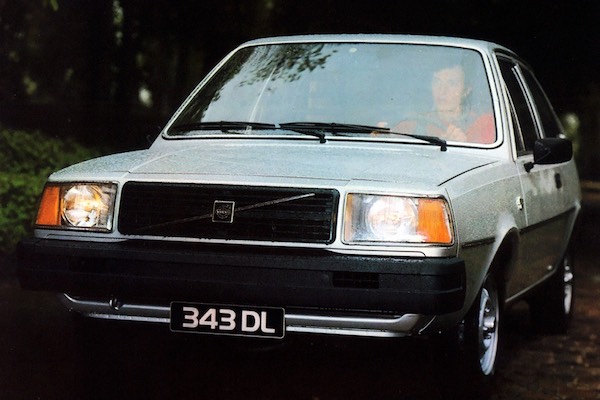 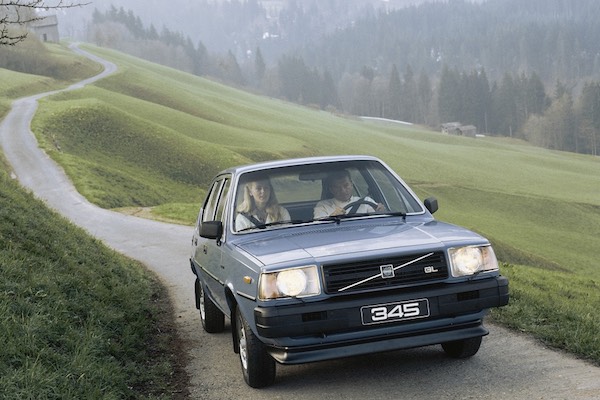 He wanted the Volvo 343 to break the world record for the fastest diesel car. And he did what he said he would. The 1.4-litre Renault engine was pulled out of a standard car and replaced with a 2-litre Volkswagen motor.

The first attempts to break the record were unsuccessful. With the heavy rain and strong side wind, the car only managed to achieve a speed of 211 km/h. A few months later, the driver managed to hit a much higher speed of 235 km/h. 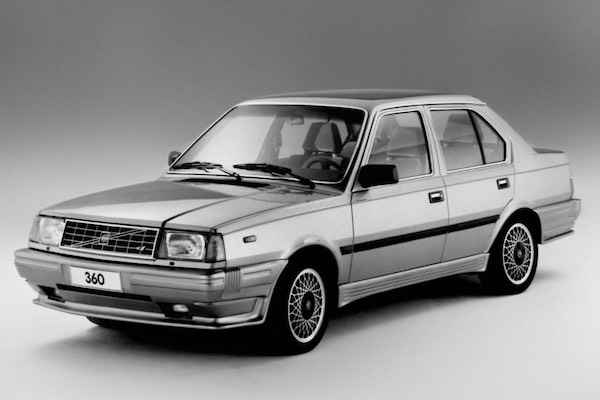 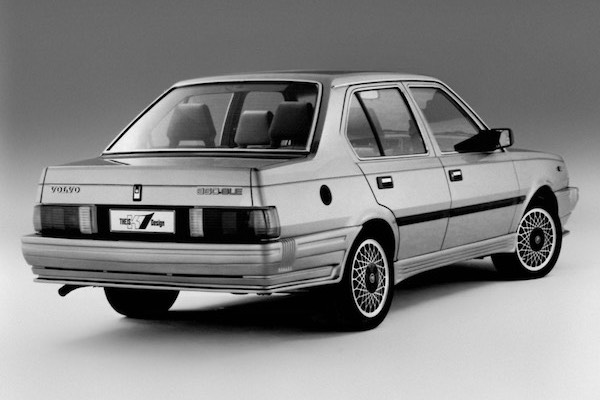