The Volvo 480: One of the Strangest Models in the Swedish Brand's History

The '80s were a decade of synthetic music, incredible hairstyles and cocaine, but one which also established Volvo's signature features – cars that were large and angular. At the time, the words "sporty" and "Volvo" went together just as logically as "Donald Trump" and "president" do now. They were heavy, not particularly quick (except for the turbo model) and reliable rear-wheel-drive wagons and sedans. However, the new 400 series model that came out in 1986 – the Volvo 480 – changed everything.

The P1800, which was the brand's only sports car, stopped being produced back in 1973. Volvo wasn't planning on leaving the fast car market just like that, and began thinking about a new model that the main characters in popular TV shows could drive. The new car also had to be radically different from the usual Volvo's products. The most important criterion was that the new model was to become the first Volvo with front-wheel drive.

Although the first sketches of the model were done in 1979, it wasn't clear right up until 1981 if the design developed in Holland would ever make it to the assembly line. In addition to the Dutch design department, Sergio Coggiola, who created the 262C, Bertone himself, and the man who had the final word in Volvo design matters – Jan Wilsgaard – with his design team at Volvo Headquarters in Gothenburg, also worked on the drawings for the new model. 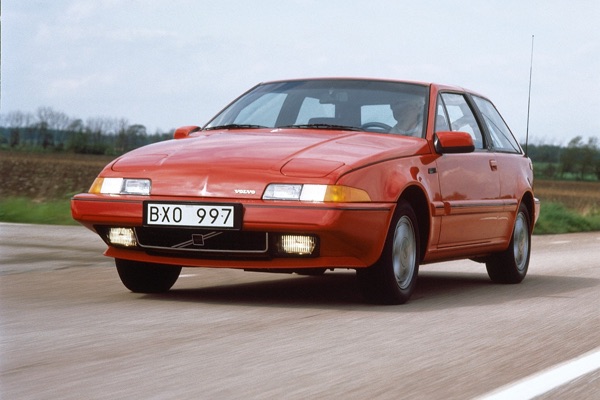 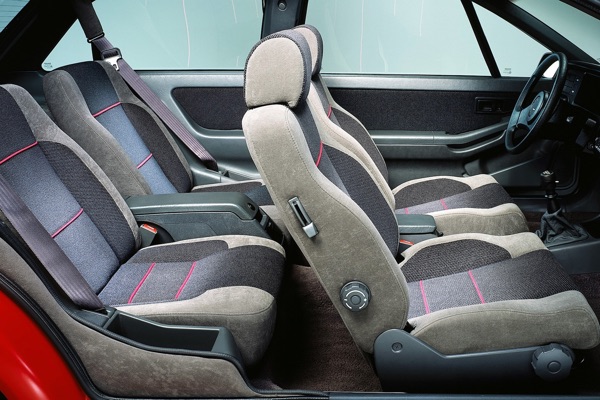 "It was a once-in-a-lifetime opportunity, and had our proposal been rejected, it would have meant the end of the Dutch Volvo division," recalled Robert Koch, the head of the Volvo design department in the Netherlands who was in charge of design development for the 480.

In 1981, the Dutch design version finally received approval from Sweden, even if it was strongly criticised by Jan Wilsgaard, who felt that the future 480 did not have the Volvo spirit.

"We were given a difficult task: the car had to look sporty, but at the same time its kinship with the other Volvo models had to be reflected in its design when they were placed next to each other," said Robert Koch. 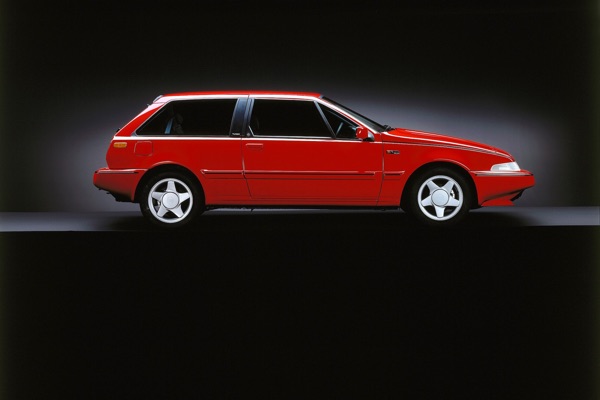 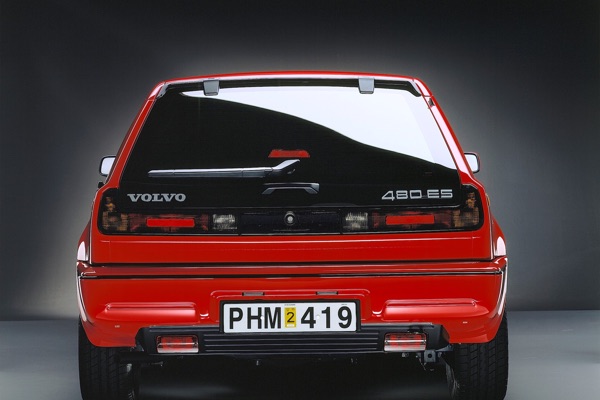 The key design elements of the 480 were the pop-up headlights and the large rear window that gave what was then an ultra-trendy hatchback a completely new touch. The pop-up headlights were added with the United States market in mind and in an effort to keep the car sporty. The huge rear window was a tribute to the history of the brand and was also an effort to preserve the sporty spirit of the Volvo 1800ES.

They managed to maintain the car's sportiness without adding a single spoiler or other elements that improve aerodynamic performance, but often spoil the design in the process. In developing the 480, Volvo's designers aimed to ensure that the car was sporty from the very shape of its body, and they did a great job. The car also featured several innovations that are now commonplace, but which then, in 1986, didn't have much competition from other manufacturers. This includes illuminated door locks, the Follow Me Home function, and a trip computer mounted on the dashboard. 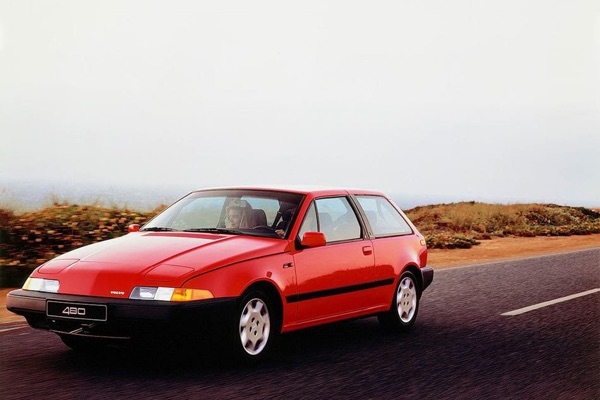 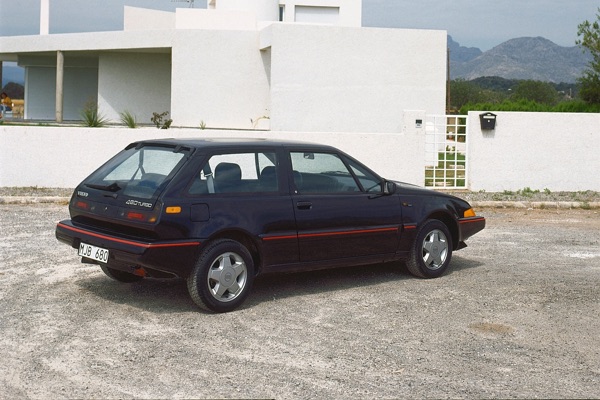 The first 480s were presented to the media in autumn 1985, but only reached buyers in 1987. In the summer of the same year, Volvo announced that it was developing a convertible version of the 480, which was a complete surprise from a company like Volvo, especially when one of their other models – the 360 – was regarded by the British to be the most boring car in the world. The company wanted the convertible to maintain the base and technical part of the 480 coupé in order to keep production costs down, and what kind of Volvo would it be without safety – the new convertible had to be safe in case of an accident, and especially a rollover. So unlike other convertibles, where the only part protruding above the body was the windscreen, the 480 Cabrio also had a frame above the rear seats. The Swede, which really didn't look bad and could have been competition for the convertibles made by BMW and Volkswagen, never did make it to production – the body part supplier declared bankruptcy, and the company still had concerns about rollover safety protection... Only two 480 Cabrio prototypes have survived to this day, one of which is preserved at the Volvo Museum in Gothenburg.

The coupé saw better success. By 1995, over nine year of production, approximately 76,000 of the 480 coupés were made. Obviously, this figure is nothing close to that of the Golf or the Civic that were churned out in the millions, but Volvo was not positioning the 480 for the mass consumer who was only concerned with getting from point A to point B. With the 480, Volvo was hoping to get into the pockets of yuppies. 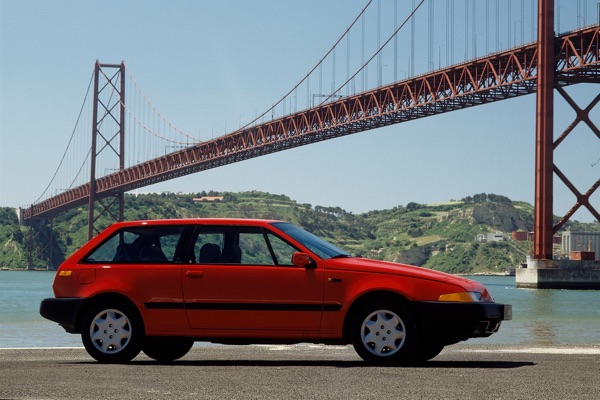 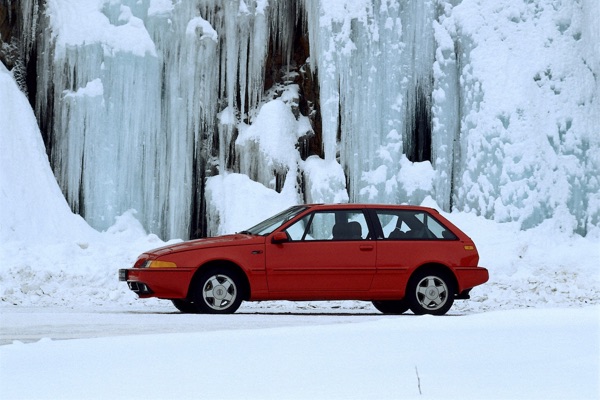 By the way, how did the 480 drive? At the time, it got better reviews on the road than other Volvo models. In his review of the 480, Car Magazine journalist Richard Bremner singled out its decent power and low weight ratio, noting that "this meant there was some danger of a sporty steer — pretty radical from a company that considered having fun at the wheel as acceptable as seducing a nun." The 480 only weighed 998 kilograms – together with 1.7- or 1.9-litre engines that could generate a bit over 100 hp and that could be purchased armed with a turbocharger starting in 1989 – and really did have a great combination of power and weight. Nevertheless, the Volvo 480 was never considered a "driver's car". 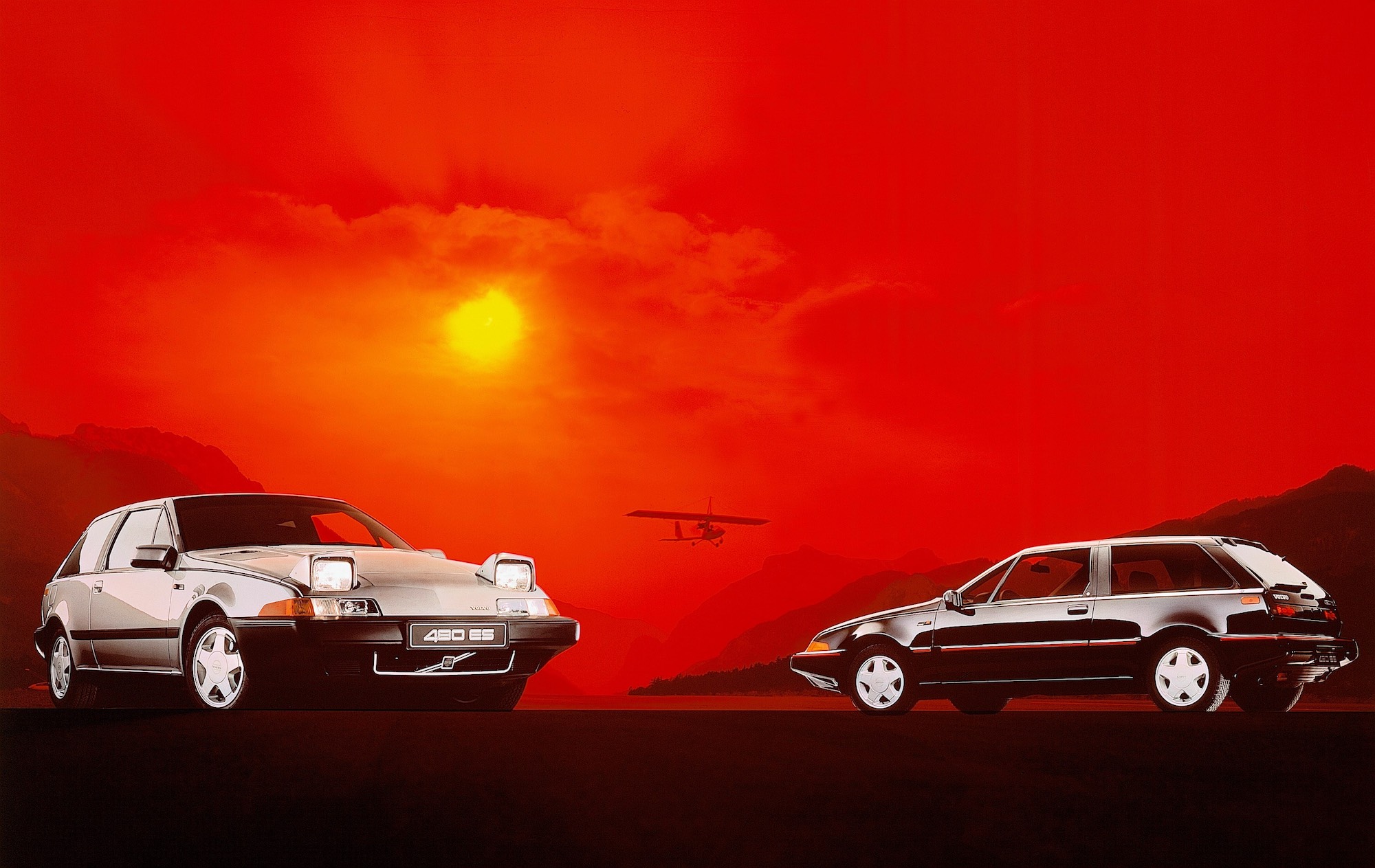 If you want to decide whether this is true for yourself, you will only need a small investment. A Volvo 480 in good condition only costs about 1,500 pounds. It's likely that due to the small number of cars produced, its price will only grow in the future... So why not get one for yourself today?