While traveling through India one might notice that most of the vehicles on the road here seem like they've survived at least a small war at some point. Even in India's capital New Delhi, where a ban on non-commercial vehicles older than 15 years is issued, there are plenty of these beaten up vehicles. Truth be told the further you drive away from the capital the more Mad Max-like the car scene becomes. It is an amazing experience. 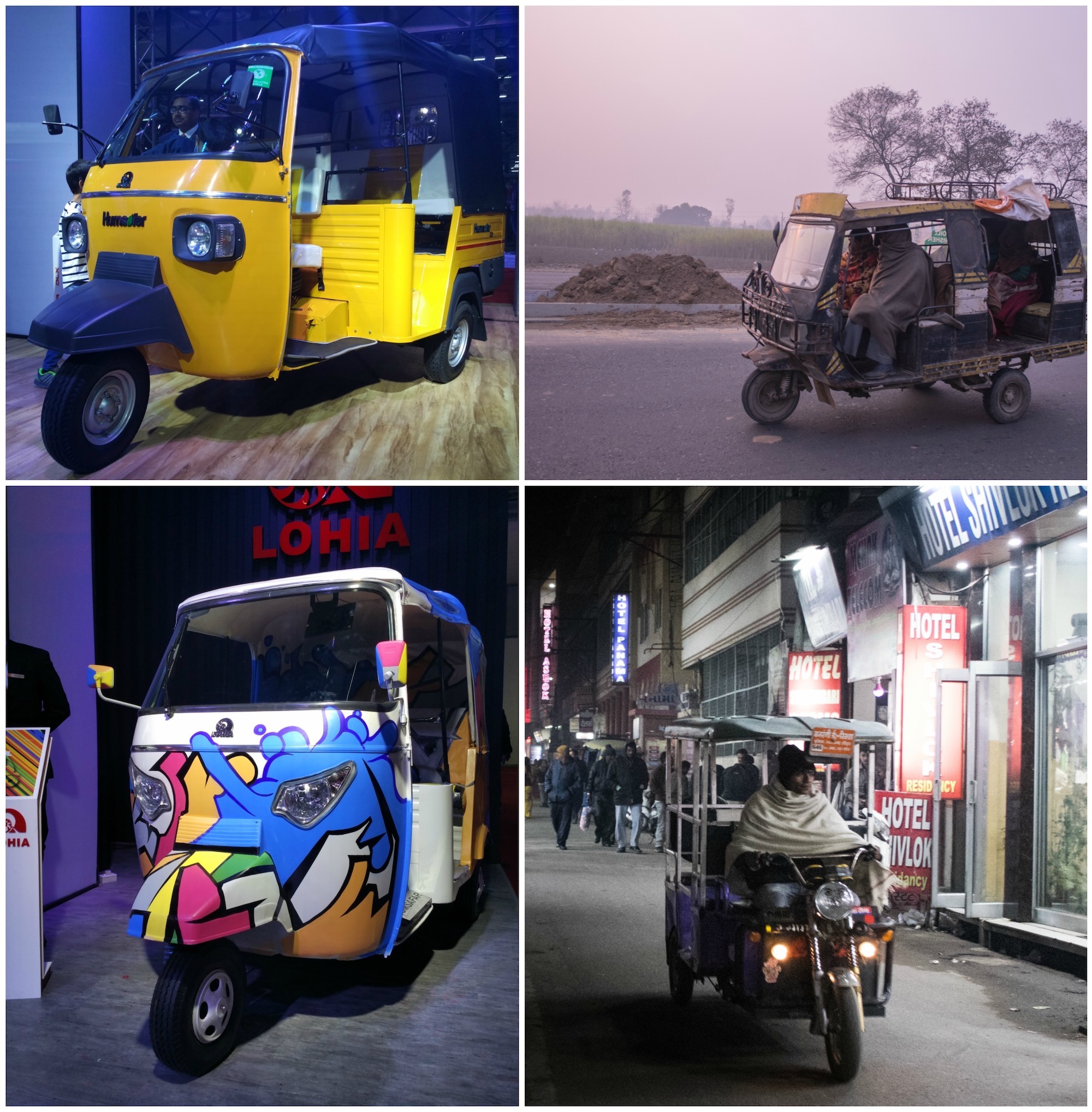 Different models being used for the same purpose
©Marius, AutoAgitator 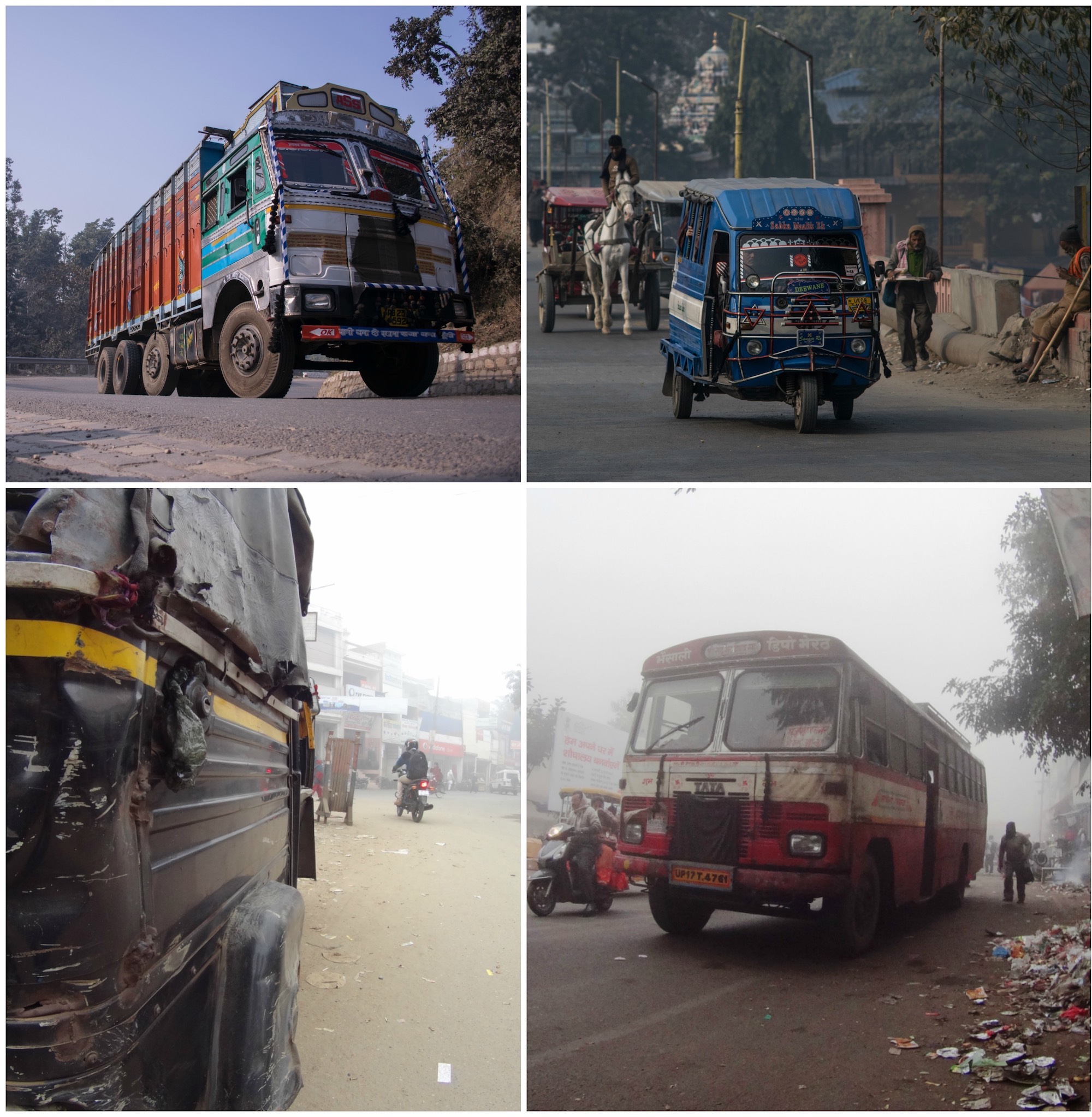 The further from the Capital the more Mad Max-like traffic
©Marius, AutoAgitator

What was on display

Looking at all those survivors it is difficult not to wonder, there ever was a time when they were in showroom condition or do they just come out of the factory like that. India's Auto Expo 2018 proved that it's not the case.

This year's exhibition was geared a lot towards EV's and Hybrids. Although personally I've seen very few hybrids on the roads, EV's in a form of golf kart rickshaws are very popular in some cities. Like the Shigan Greenrick which should have a range of 80-100km after a 6-7h charge from a regular 220V outlet.

Although there were no rickshaws at the German stands, their exotic Mercedes, BMW and Mini seemed to pull most attention. Local brands tried to get a slice of the action in their own ways. Suzuki Maruti (former Maruti) made some eye-catching installations and Tata brought their version of a sports car the Tamo Racemo. It is powered by a turbocharged 1.2-liter Revotron engine tuned to develop 190 hp at 6,500rpm and 210 Nm of torque at 2,500 rpm. For a 800 kg car that should make it fun. Although two things are worrisome - the automated 6-speed gearbox and the electric power steering.

Dc Design is taking a second shot at the super car market with their 320hp V6 TCA. The name is short for Titanium, Carbon and Aluminum which are the main ingredients. A claimed 4,9s 0-100 acceleration is published which makes it the fastest ever Indian made sports car. Only 299 of the eye-catching sports cars will be built though.

Big loud shows were also attention grabbers at the India Auto Expo 2018 show. Like Honda's unveiling of the second generation Amaze. One can be slightly amazed that for a car of this nature it drives quite nicely. What also was nice that Renault made a pleasant surprise by bringing a few of its concepts like the Trezor and the Renault India Design Academy… concept. These bonuses were a great addition to the already ticked boxes of seeing shiny Rickshaws and other brand new Indian cars. 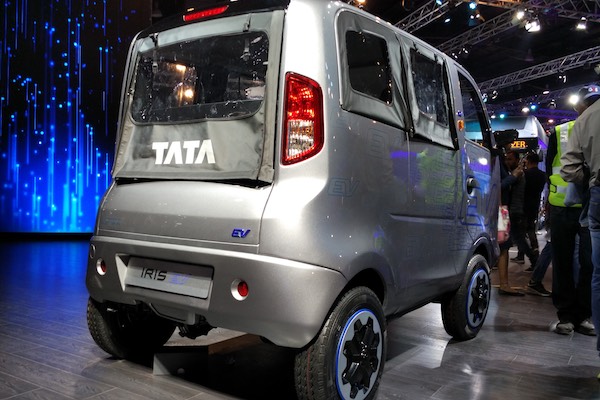 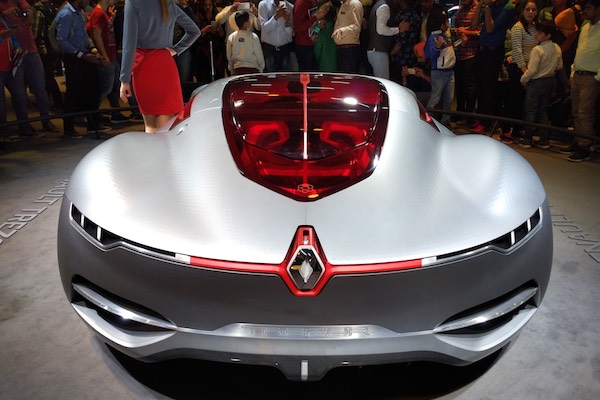 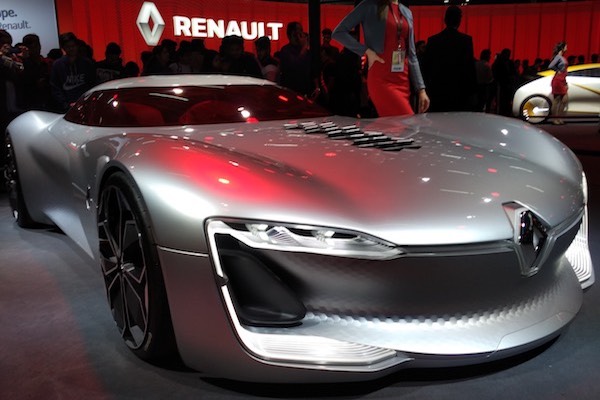 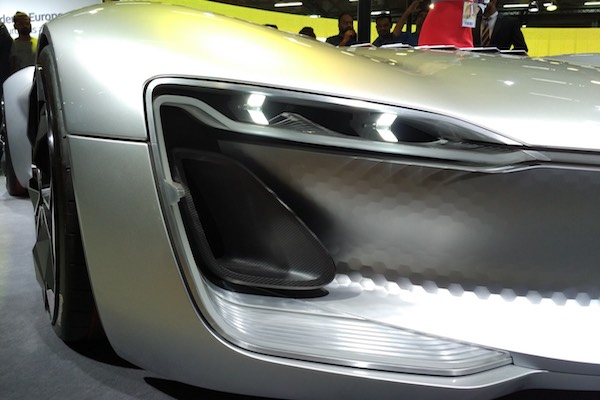 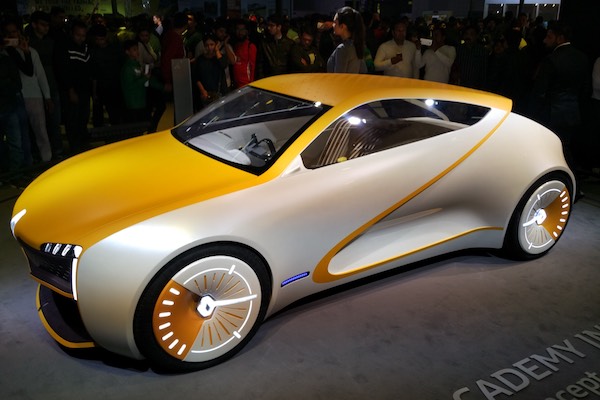 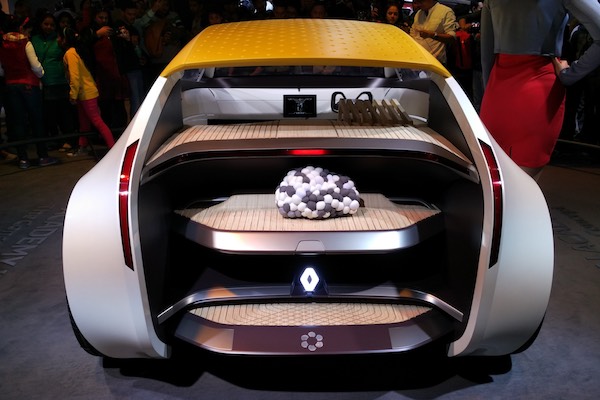 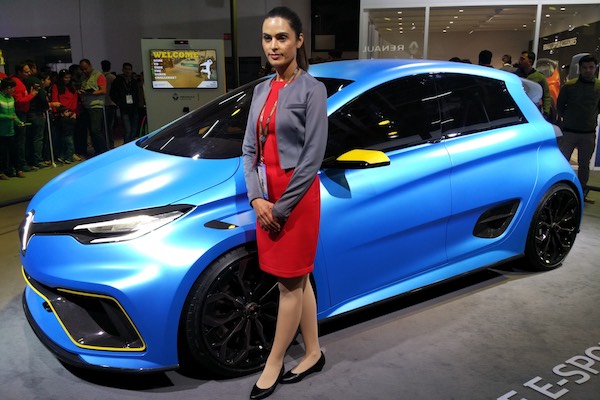 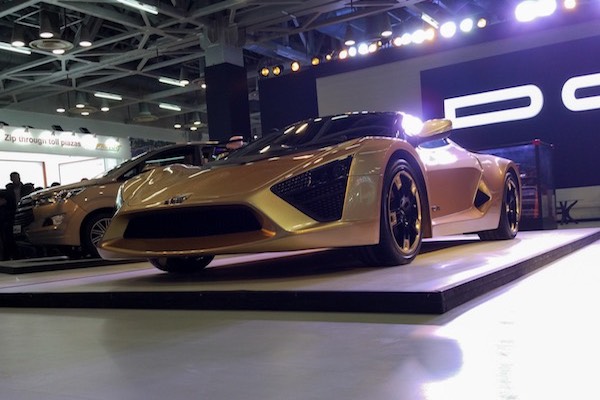 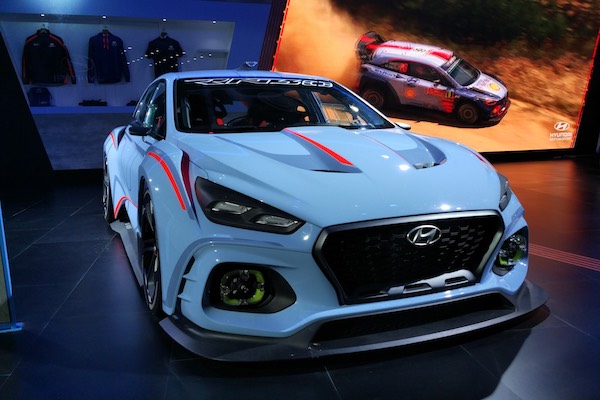 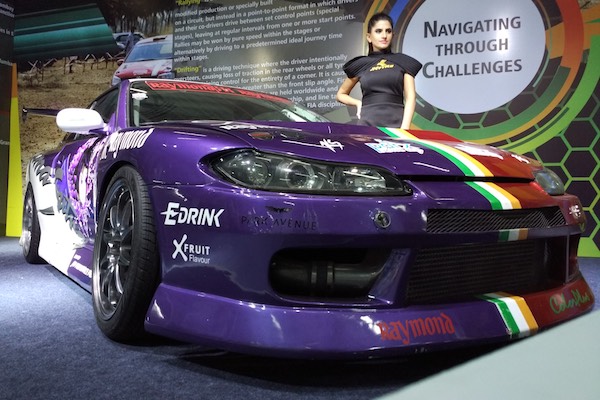 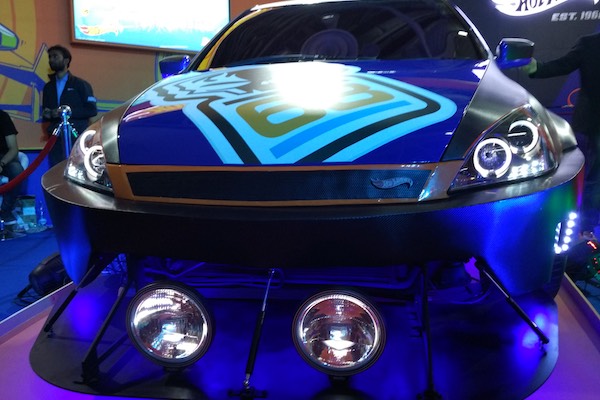 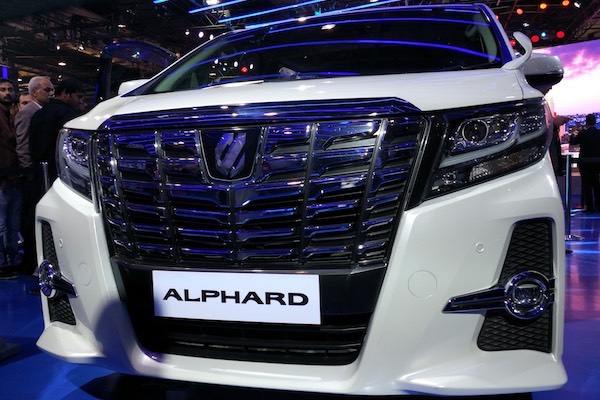 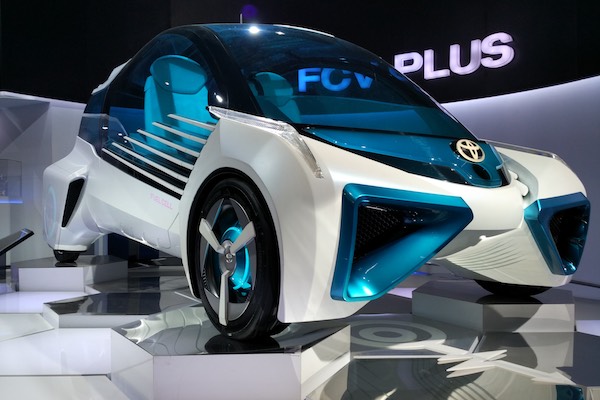 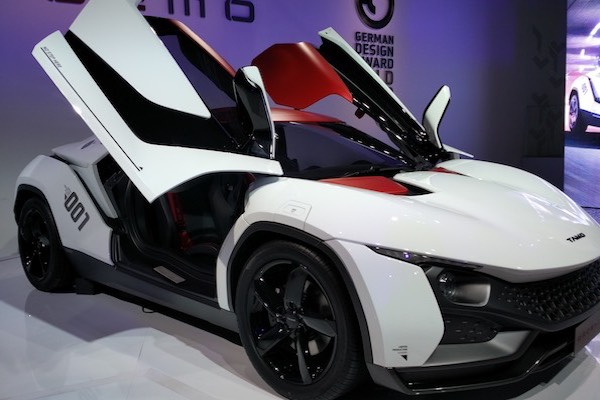 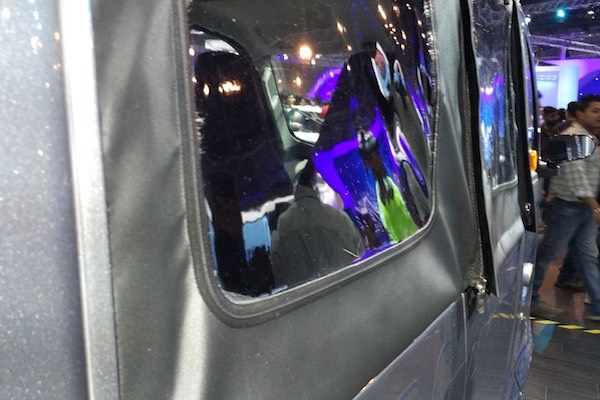 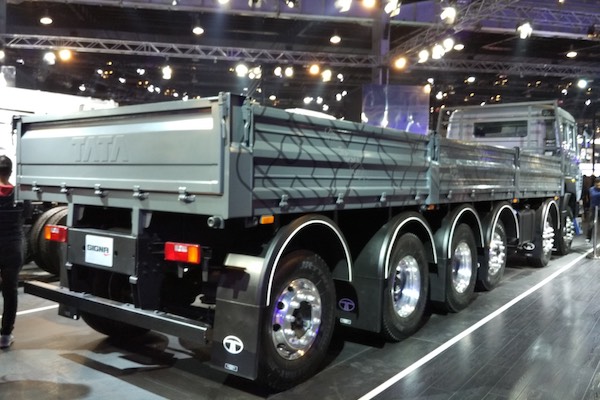 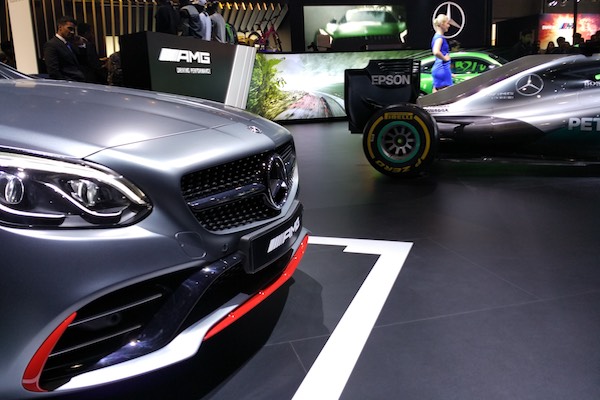 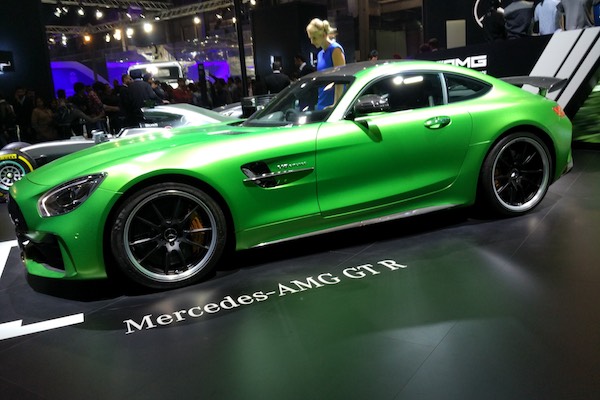 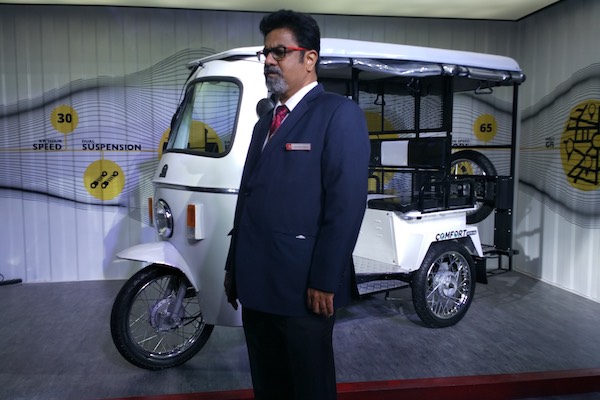 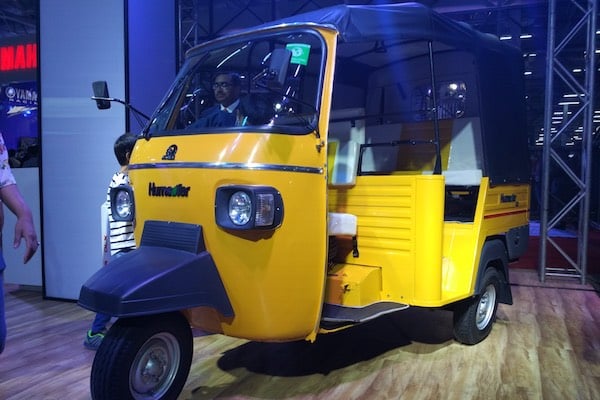 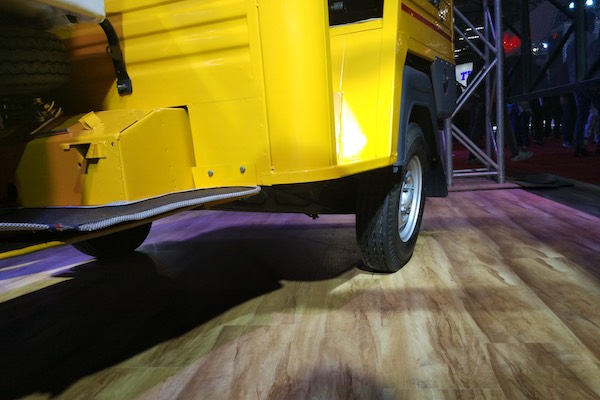