Let's start with the body. Renault designers took the idea that the most beautiful cars are those that possess both feminine and masculine features and implemented it into Trezor’s bodywork. Although they refer to it as a love story essentially it's the same thing. 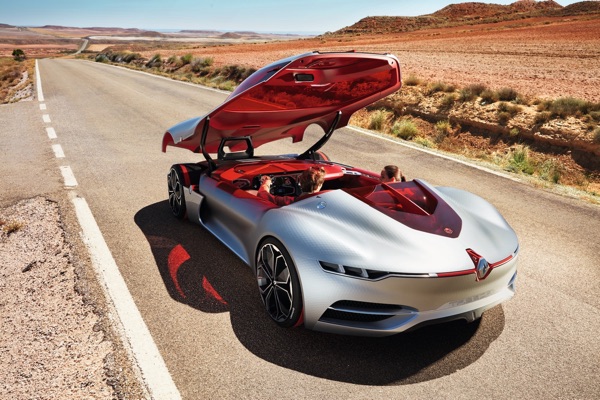 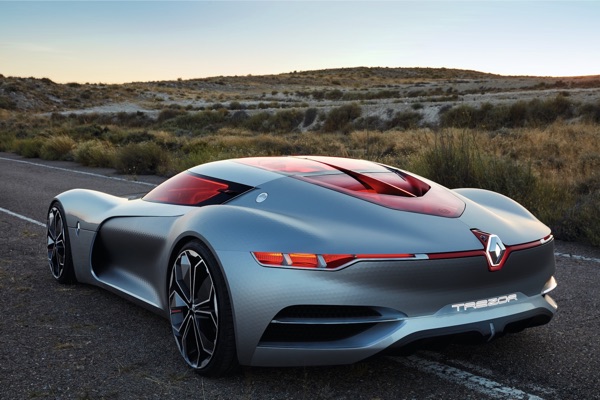 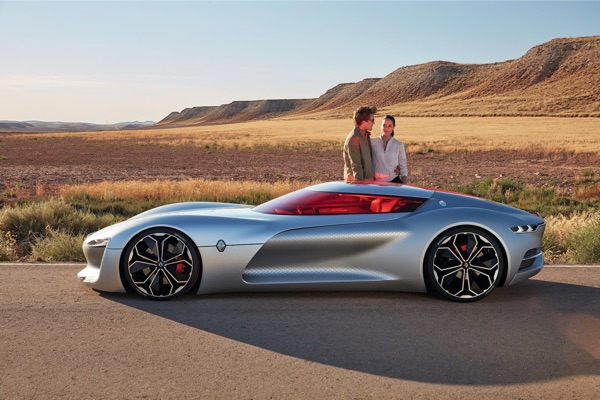 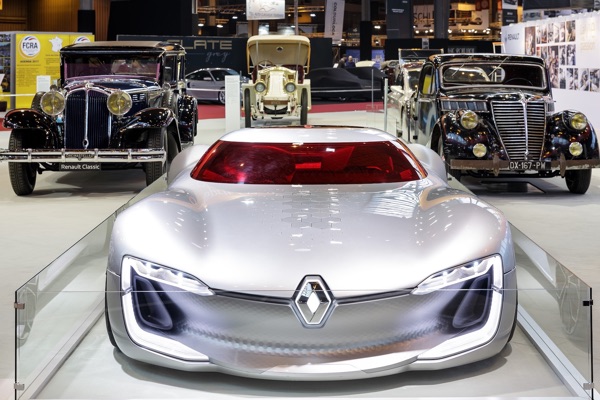 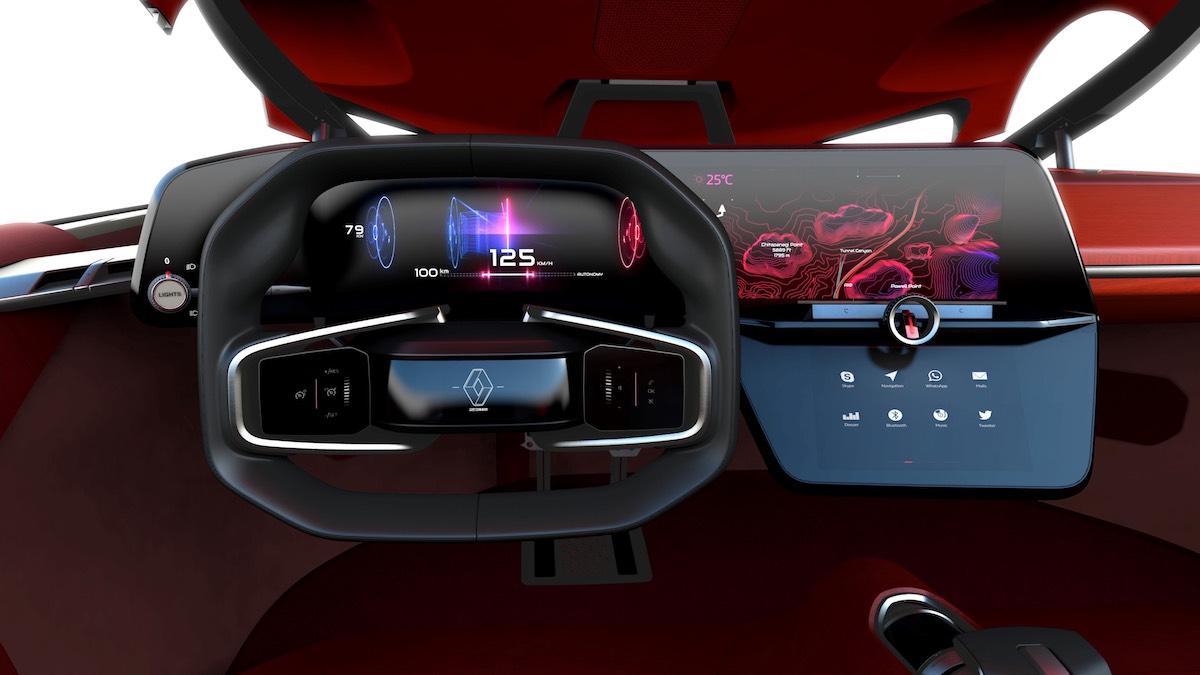 
Like a Tesla, it's also extremely quick. 0-100 happens in under 4 sec. with the help from a Formula E derived electric motor developing 260 kw and 380 nm. When the motor gets hot it can be cooled by honey comb-shaped air vents opening in the front. However, when they are closed the car is very slippery, the drag coefficient is only 0.22. 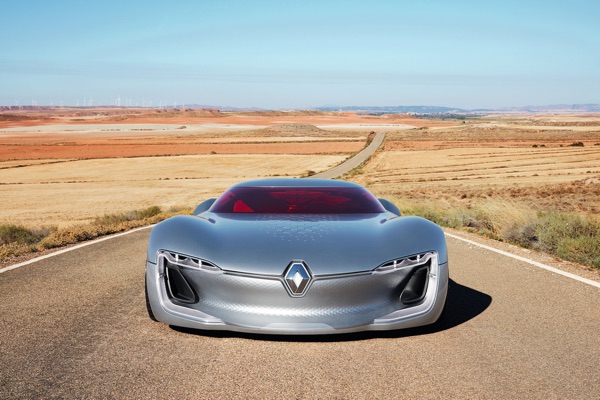 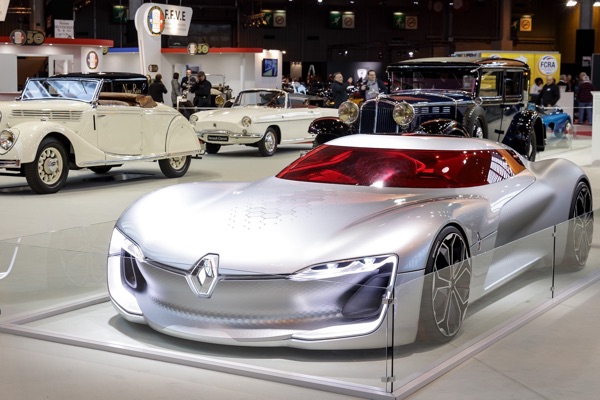 
In 2015, Mini also had an interesting concept to appeal to today's crowd by mixing British sports car looks with today's electric car technology with the Superleggera Vision. An idea which seemed to be very timely, yet for some reason it was left only as a one-off. 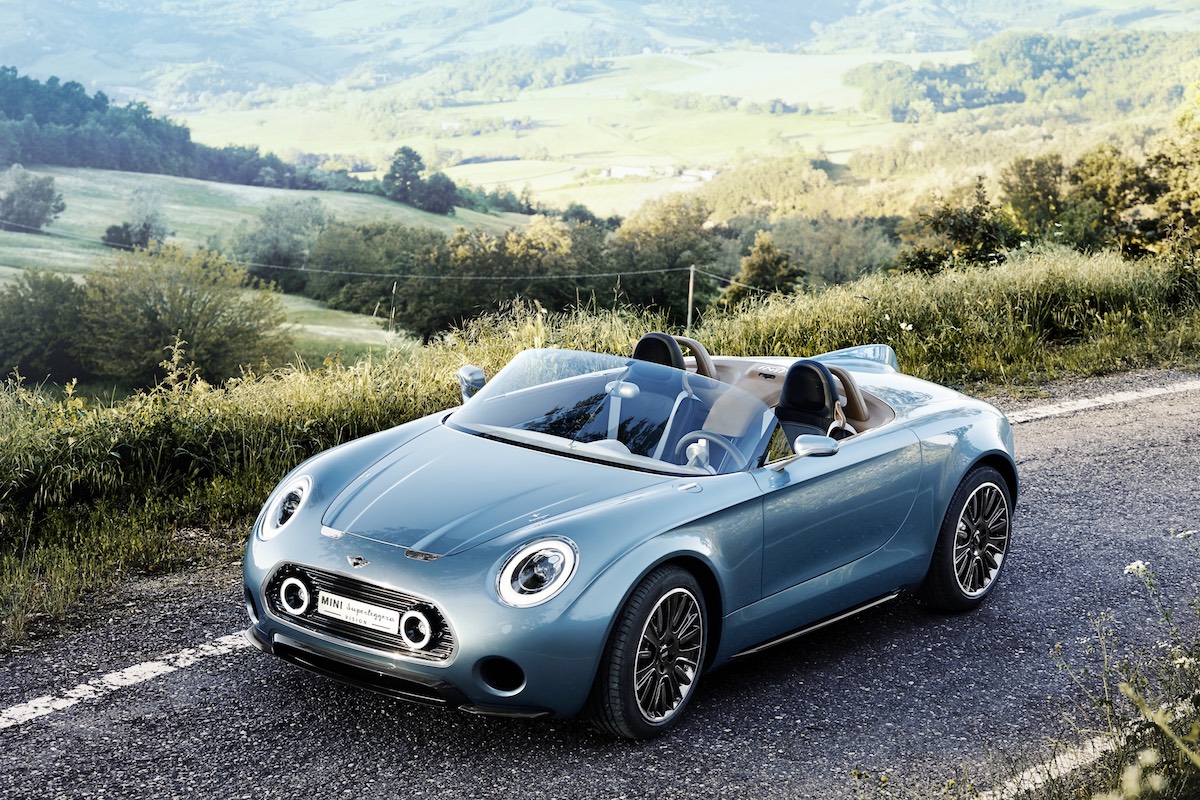 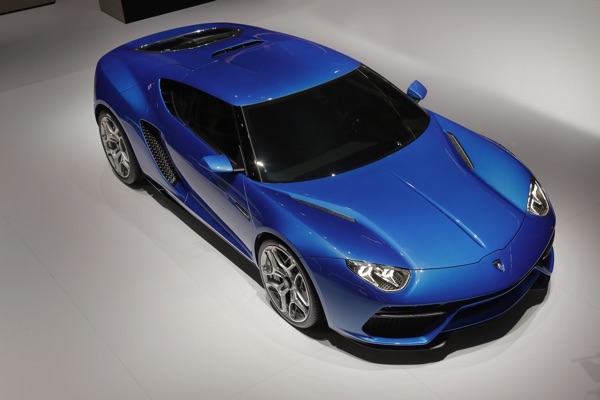 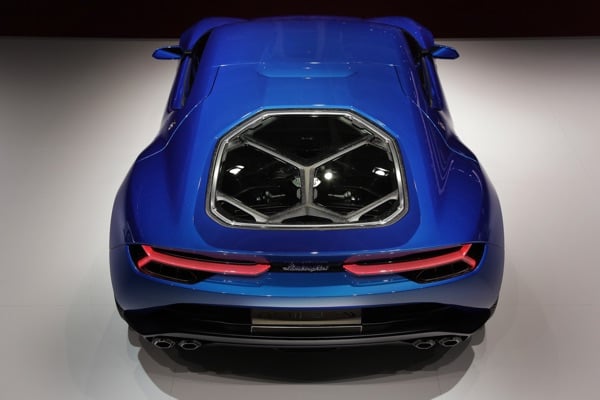 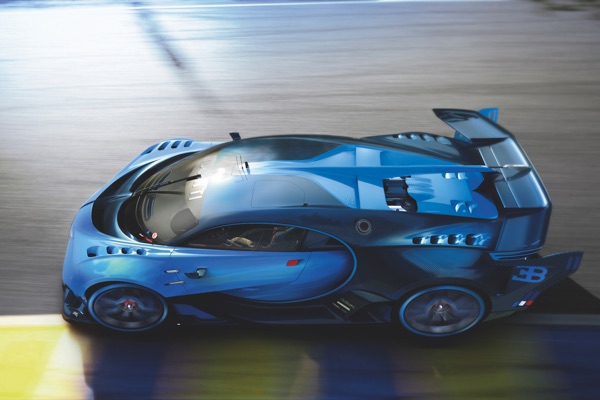 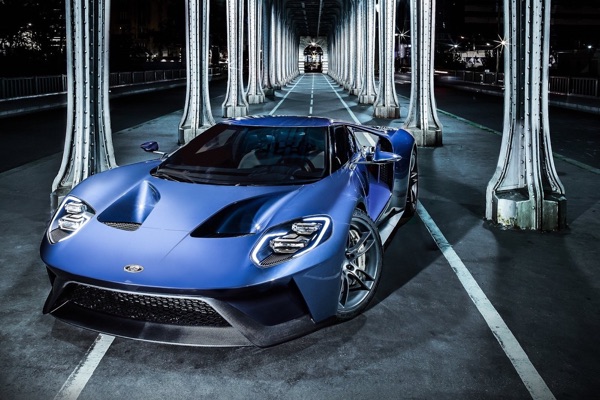