Classic cars, yachts, airplanes... A lot people admire these pieces of technology, and many of those stories of success and resurrection are similar: a glorious beginning and past, massive attention, followed by oblivion and a slow death in some godforsaken place. But then one day a person who understands what it is all about sees it, and the rebirth and new life begin.

The classic yacht Eilean has a similar story. The 22-metre Bermudian ketch came into being in 1936 in the little village of Fairlie on the west coast of Scotland, through the talents and skills of William Fife III. The hull of Eilean is a composite construction, with Burma teak planking and a frame of galvanised iron which was constructed using the technique of hot riveting, widely used in the 1930s. 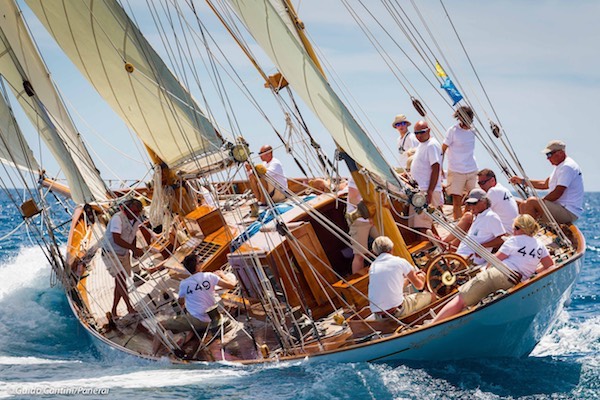 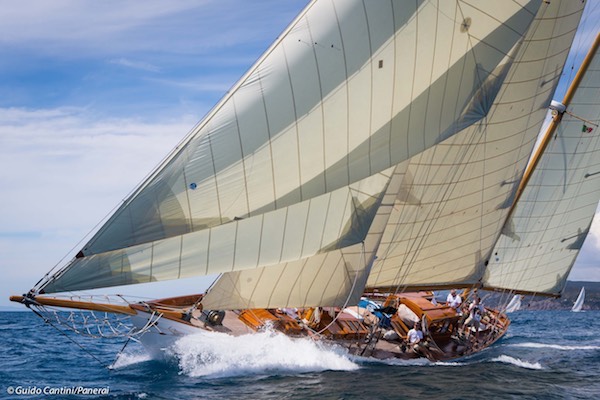 The yacht’s first owners were brothers James V. and Robert W. Fulton of Greenock, who were members of the Royal Gourock Yacht Club and were involved in the entire manufacturing process. The boat later changed hands numerous times, and was often seen near the British shores and on the Mediterranean Sea. In 1968, Eilean crossed the Atlantic for the first time and participated in a classic yacht regatta in Antigua. 1982 was her moment of fame: millions of people saw her on their TV screens when the popular British band Duran Duran shot their “Rio” video on-board. After that, the yacht’s sun began to set as she slowly deteriorated in Antigua.

But in 2006, this is where the Antigua Classic Yacht Regatta – the first leg of the Panerai Classic Yachts Challenge – was held. Officine Panerai’s CEO, Angelo Bonati, noticed the neglected beauty and came up with the idea of returning the yacht to its former glory. Officine Panerai acquired Eilean and her rebirth began. A few months later, the yacht was transferred by cargo ship to Genoa, and from there – to Viareggio, where the restoration began. It took over three years of work and a whole team of craftsmen of the Cantiere Francesco Del Carlo di Viareggio, under the direction of Henry Zaccagni, to return Eilean to the sea and to her original beauty. The Tuscan shipyard was chosen because of its expertise and experience in restoring classic yachts, its scholarly approach and the great craftsmanship of its work. 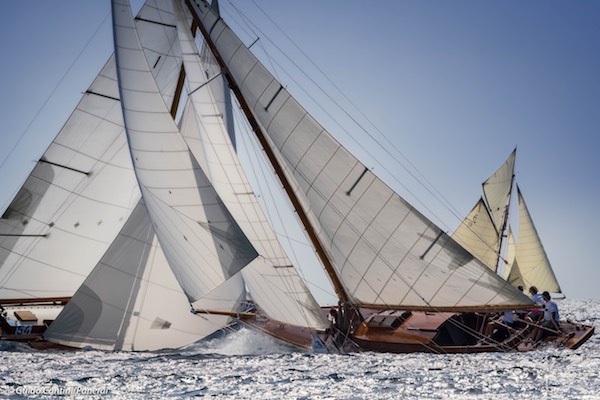 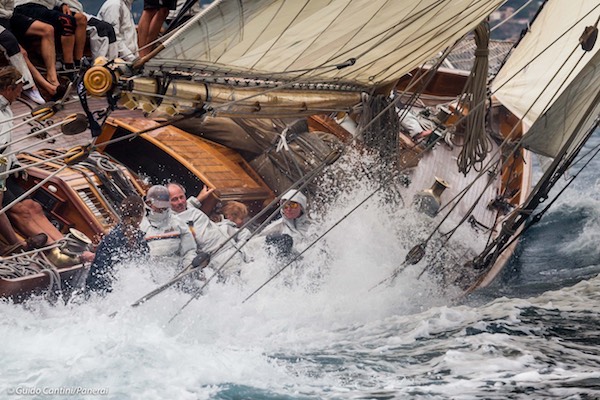 The restoration of Eilean took more than 40,000 hours of work. First the Burma teak deckhouse was dismantled and restored in every detail; 60 percent of the original hull planking was recovered and many of the operations were carried out using techniques typical of the era, respecting not only the design but also its original spirit. The Cantiere Francesco Del Carlo has restored the ketch to life while preserving as many of the original parts as possible and respecting William Fife III’s design. Such a precise work has been recognised in 2010 with the award by the Associazione Italiana Vele d’Epoca (“Italian vintage yacht association”) of the “Premio Italia per la Vela” (“Italian Award for Yachts”) in the “Best Restoration” category, at the regatta known as the Trofeo Accademia Navale e la città di Livorno.

In autumn 2009, Eilean was officially handed over to Officine Panerai at the launch ceremony at the Sailing Section of the Italian Navy at La Spezia. Among the guests were descendants of some of the yacht’s designers and owners - May Fife Kohn, grandson of the famous architect and designer William Fife; William Shawcross, son of Lord (Hartley) Shawcross who was owner of Eilean in the 1960s; Eilean Mary Waterston Gilmour, daughter of James Fulton who, with his brother Robert, had commissioned Eilean; and John Shearer. 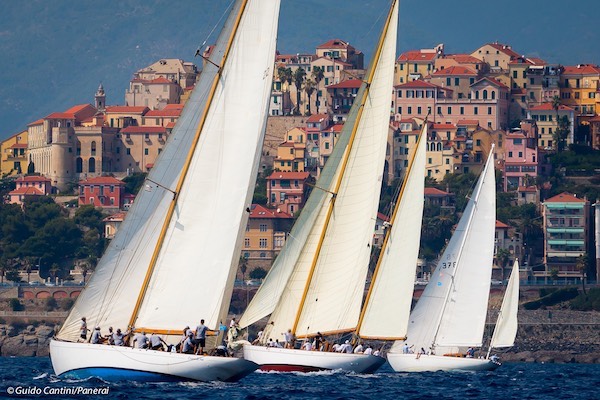 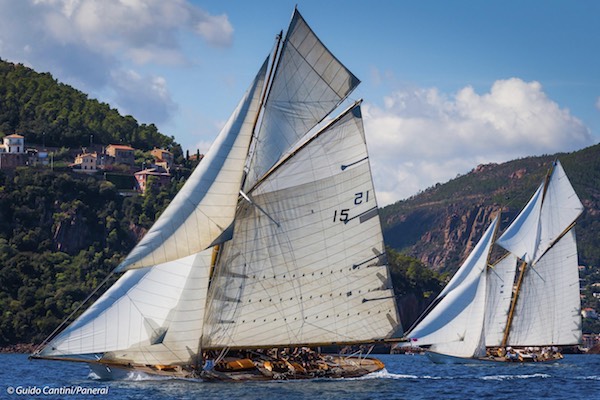 This is the world of classic sailing
©Guido Cantini/Panerai

Since then, Eilean has been Officine Panerai’s brand ambassador and a regular participant in the Panerai Classic Yachts Challenge. This is the most widely recognized international circuit of regattas reserved to classical and vintage yachts. The 14th edition will begin shortly, and many people will be able to admire the “great ladies” in the Mediterranean Sea and along the US New England coast.

By tradition, the 2018 Panerai Classic Yachts Challenge programme consists of two circuits: the Mediterranean Circuit, with regattas in Antibes (France), Porto Santo Stefano (Italy), Imperia (Italy) and Cannes (France). On the other side of the Atlantic, Sonny and Valiant were the winners of the North American Circuit, with regattas in Marblehead, Newport, Nantucket and Bristol. The legendary Panerai British Classic Week in Cowes, Isle of Wight, will complete the event’s calendar. Panerai has just announced another spectacular classic sailing event: the Panerai Transat Classique 2019, a transatlantic regatta for vintage sailing yachts from Lanzarote to Christophe Harbour in St Kitts. The yachts will gather on 8 January 2019 in Arrecife, the island’s capital town, and will sail on to Christophe Harbour in the Lesser Antilles. 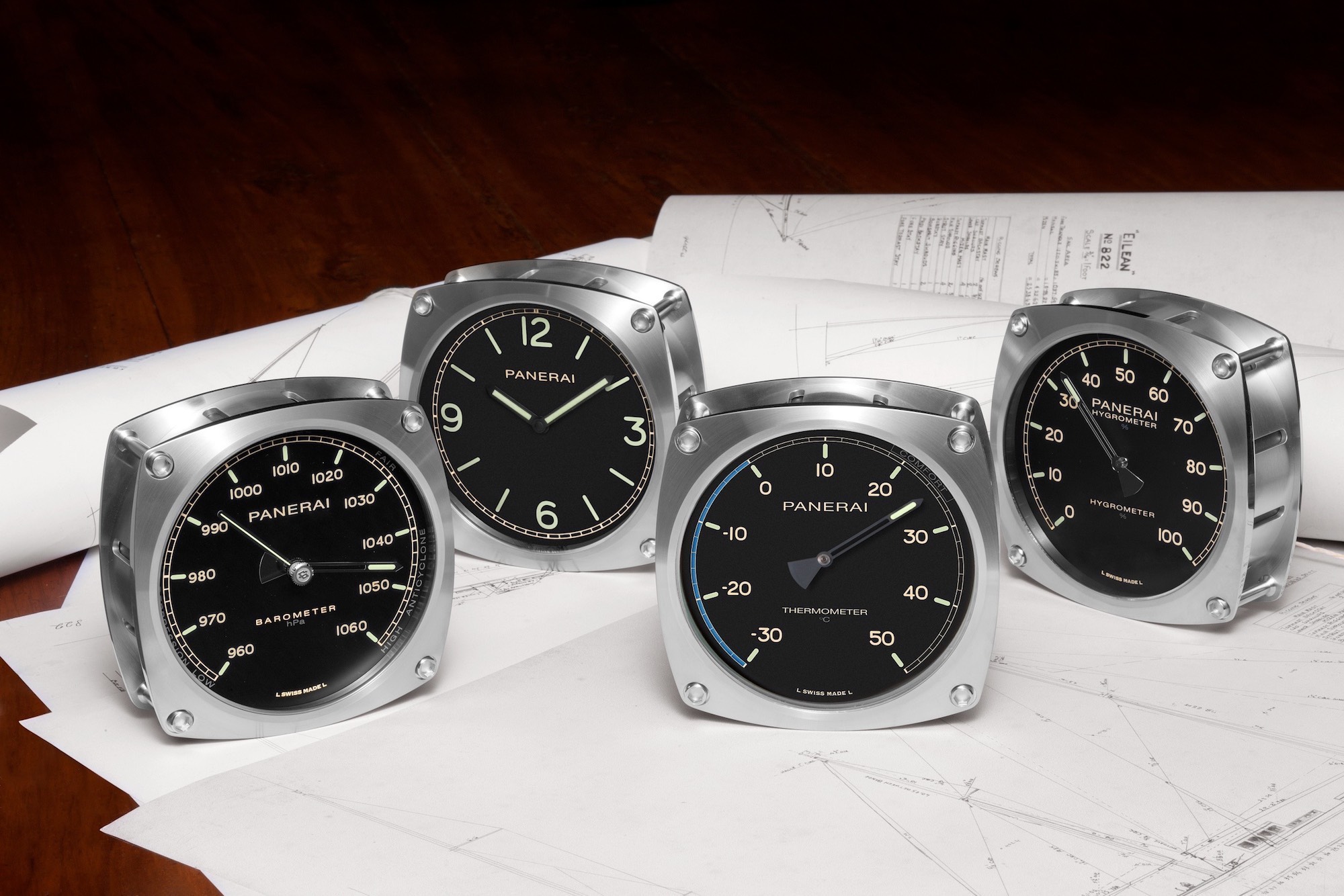 Four real sea dog instruments and their contemporary versions. The barometer was invented by the Italian physicist Evangelista Torricelli in 1643. It is an instrument that shows atmospheric pressure and is used for forecasting weather. For over two decades, the hygrometer had been used to measure air humidity, and in navigation – to predict fog or rain. In 1742, the modern thermometer standard was established by Swedish astronomer Anders Celsius, who divided the scale between the freezing point and boiling point of water into 100 parts. The clock has always been a very important instrument for seafarers, since it helps determine the coordinates and course of the ship. Now all of these jobs are done by complex electronic systems, but the Officine Panerai classic instrument set is a handsome and practical accessory for either the office or the ship. 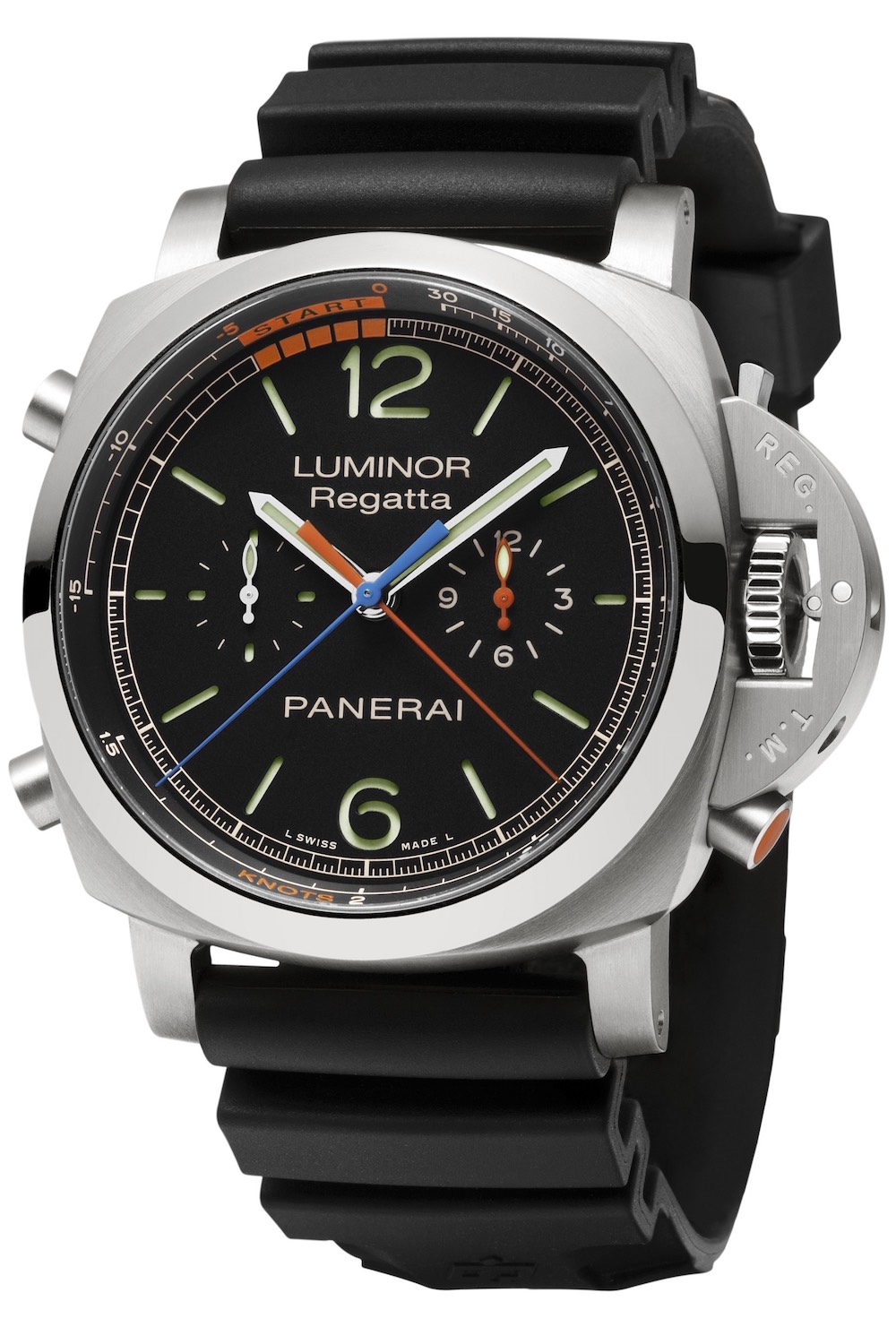 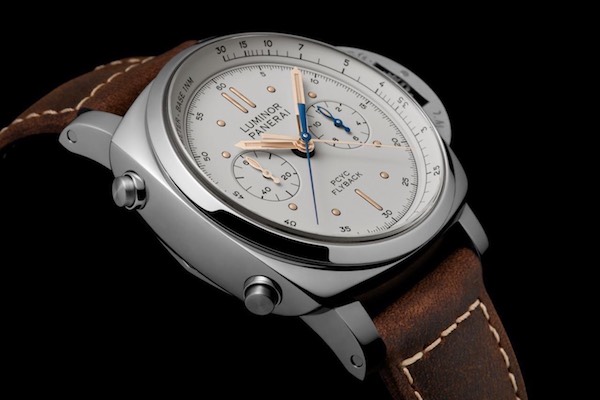 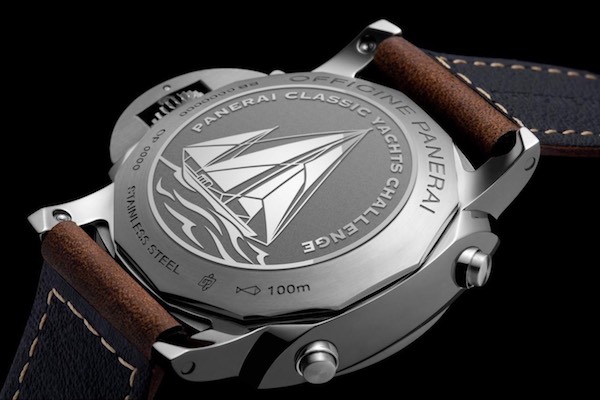