How Did the World’s First Concept Car – the Buick Y-Job – Come About?

Car manufacturers looking to engage motor show-goers or appease the biggest sceptics always use impressive looking concept cars to help them out. When did all this start and what was the first concept car in the world?

Many concept cars carry out one and the same mission: trying to capture people’s interest. However, car makers occasionally create concept cars with a specific purpose. For example, demonstrating a new design language, new technologies, or engineering solutions that will soon go into mass production.

A certain niche exists in the world as well – the concept car development niche. A specialisation that companies such as Rinspeed or Pininfarina are involved in.

Like any body type or piece of technology, the concept car also has a story of how it came about. But the manufacturer behind the story was not from Europe, but rather – from the United States.

In the late 1920s, the executives at the American car manufacturer Buick were looking for ways to introduce their ideas and previously unseen solutions to the public. Because of the radical ideas, they didn’t want to start mass production – they just wanted a nice leaflet that motor show-goers could get their hands on and size up.

In 1927, General Motors Corporation CEO Alfred Sloan enlisted one of the most celebrated automotive designers of that era – Harley Earl. At the time, the young man was working at a department founded by the local Cadillac dealership that catered to customers with special requirements. In short – he was doing customs body types that were later fitted on a Cadillac chassis.

Seeing enormous potential, the head of General Motors created a separate department and named Harley Earl as its director. Initially there were about 15 people working at the department, but with time, the ranks of helping hands grew at tremendous speeds. Five years later, the same department already had 50 employees.

The Desire to Shock

After 10 years at the General Motors Corporation, Harley Earl, who was never short of original ideas, began thinking about his most ambitious project – a car that had no equivalent anywhere in the world. The new project was supposed to become the alternative to a precious jewel that no one would sell. Everybody could look at it, but not drive it.

After long and tiresome discussions and requests to have the project approved, Harley Earl finally got what he wanted – a limited budget and access to all of the components in the spare parts warehouse. Thus, the concept named the Buick Y-Job was introduced in 1938, and the press immediately dubbed it the “Car of the Future”. The technical side of the car was nothing to write home about. It used the Buick Super chassis, and the rear wheels were driven by an 8-cylinder, 5.2-litre petrol engine with 141 hp. Not too impressive, right? 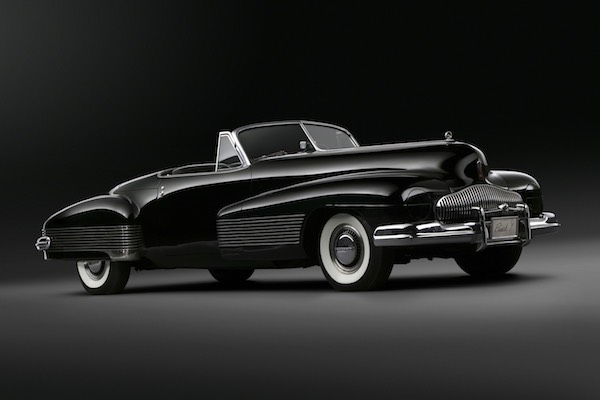 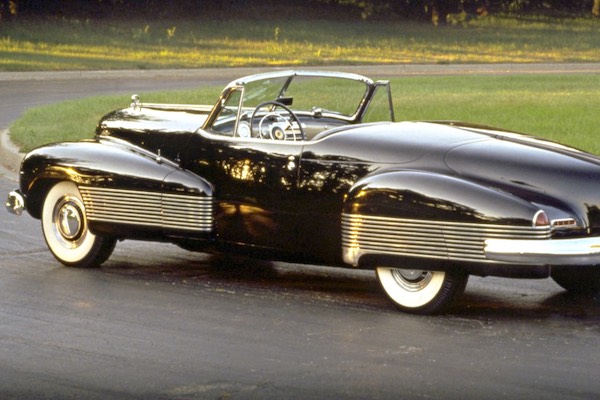 However, the car’s exterior and certain solutions that only appeared in mass production after World War II were truly awe-inspiring. The list of the most striking inventions includes: a power-retractable soft top, power windows, concealed headlamps (a similar system was used by the Dodge Charger and other American cars), and flush door handles.

The project author hoped that these solutions would manage to instantaneously make it into mass production, but the war that had broken out in Europe forced General Motors to stop further investment in the development of new technologies. 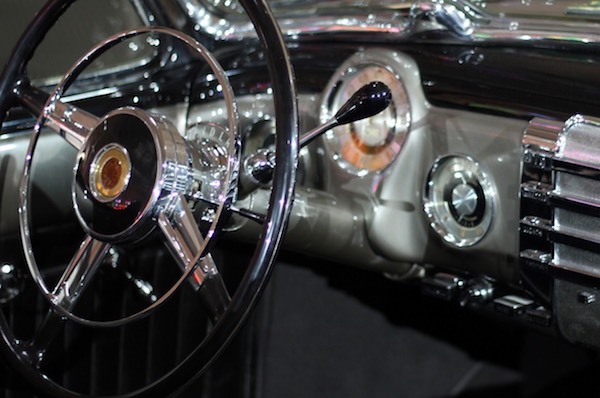 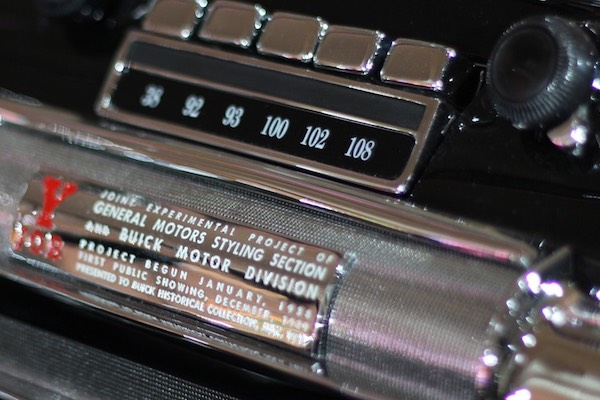 When the United States decided to enter World War II, the person who created the first concept car also decided to step away from automotive development. In 1942, he established a camouflage research and training division at General Motors. Working with World War I veterans and colleagues from Great Britain, the team of talented engineers were striving to create camouflage for soldiers.

Once the world’s biggest conflict ever finally came to an end, Harley Earl went back to where his place was – the chair of an automotive designer. He was the one who helped Frank Hershey realise Cadillac’s radical and futuristic design language, which was dominated by giant tailfins. 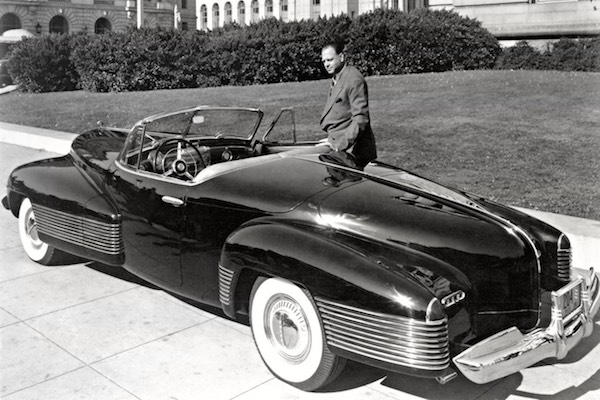 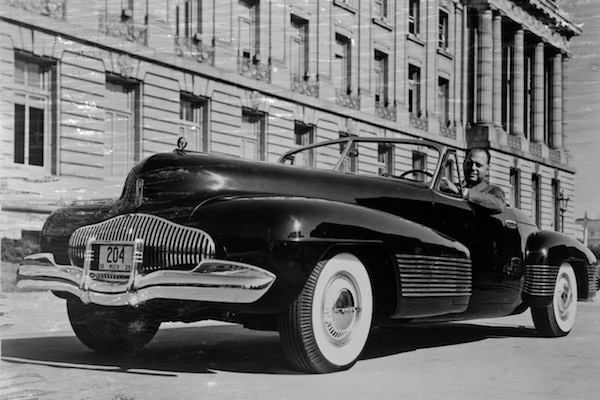 There’s a reason why Harley Earl is known as one of the most prominent car designers to have ever worked for the General Motors Group. A successful career or an enviable bank account was not enough for this man. He always looked to the European automotive industry for inspiration. He adored the different attitude his colleagues had towards automotive design, and was looking for constant improvement. 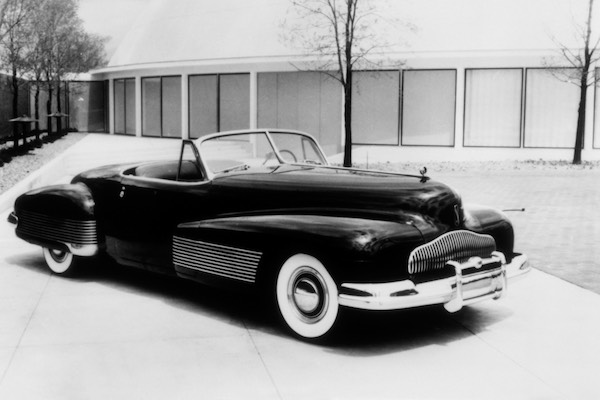 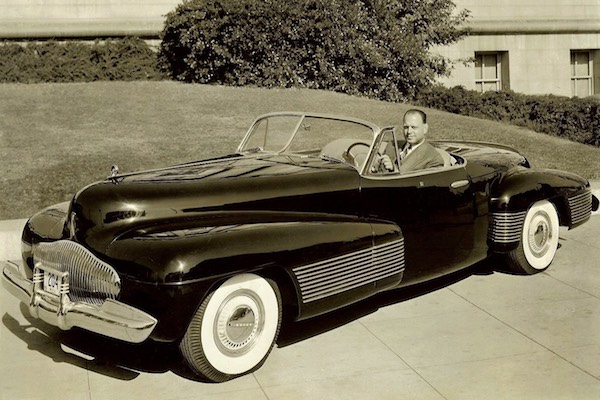 In light of the new wave of sports cars in Europe, Harley Earl decided that it was time to tell the executives at General Motors: “Guys, we need a sports car that can contend with its European analogues.” Of course, the entire scenario only took place in the talented designer’s head.

Instead of suggesting this idea to management, he took the initiative himself and started to work on a project that was named... Project Opel. Ironic, huh? 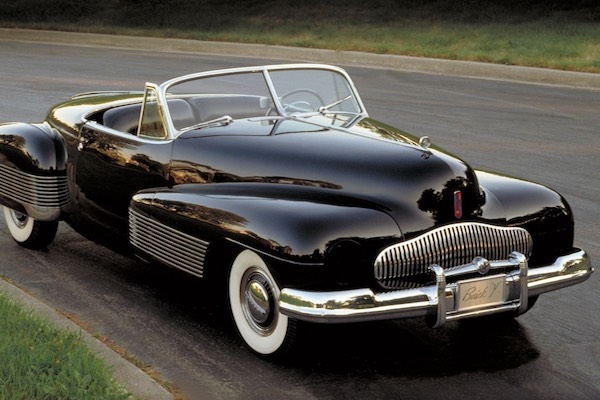 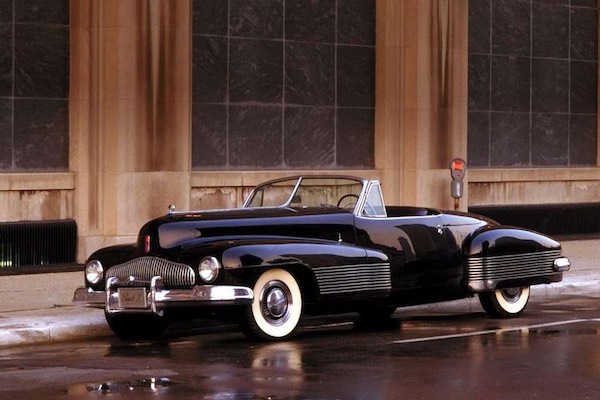 Once he had created the first prototype, Harley Earl showed the project to Chevrolet general manager Ed Cole. Impressed with his colleague’s project, Ed Cole accepted it without hesitation and allocated sufficient funds for development of the new model, which debuted in 1953 as the Chevrolet Corvette. 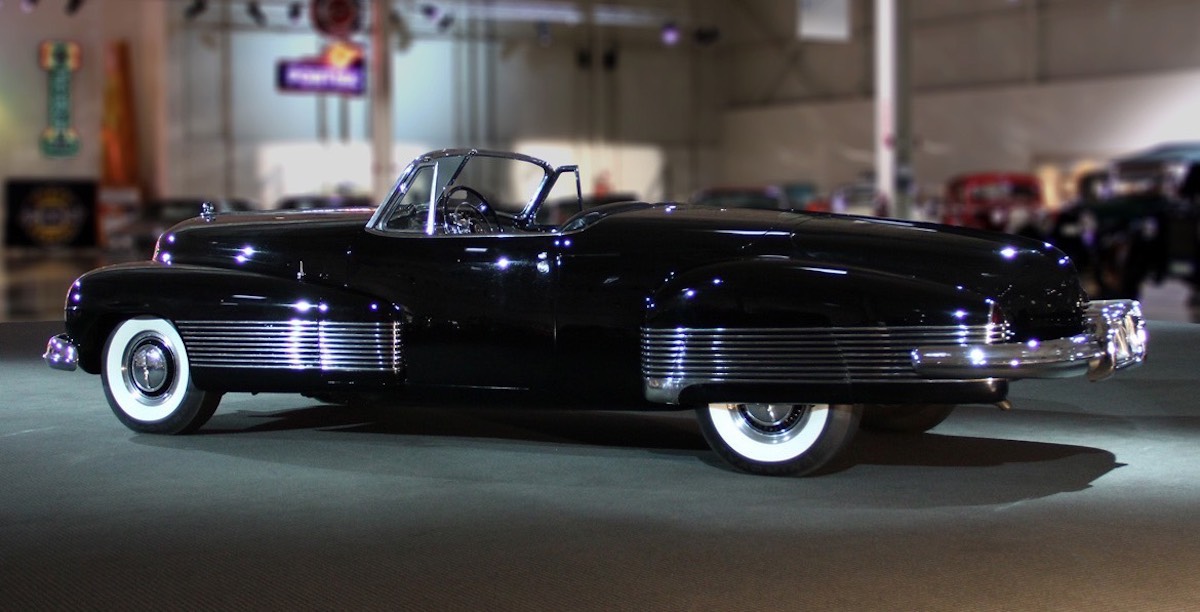