Chevrolet Corvette – How a Legend was Born and Barely Survived 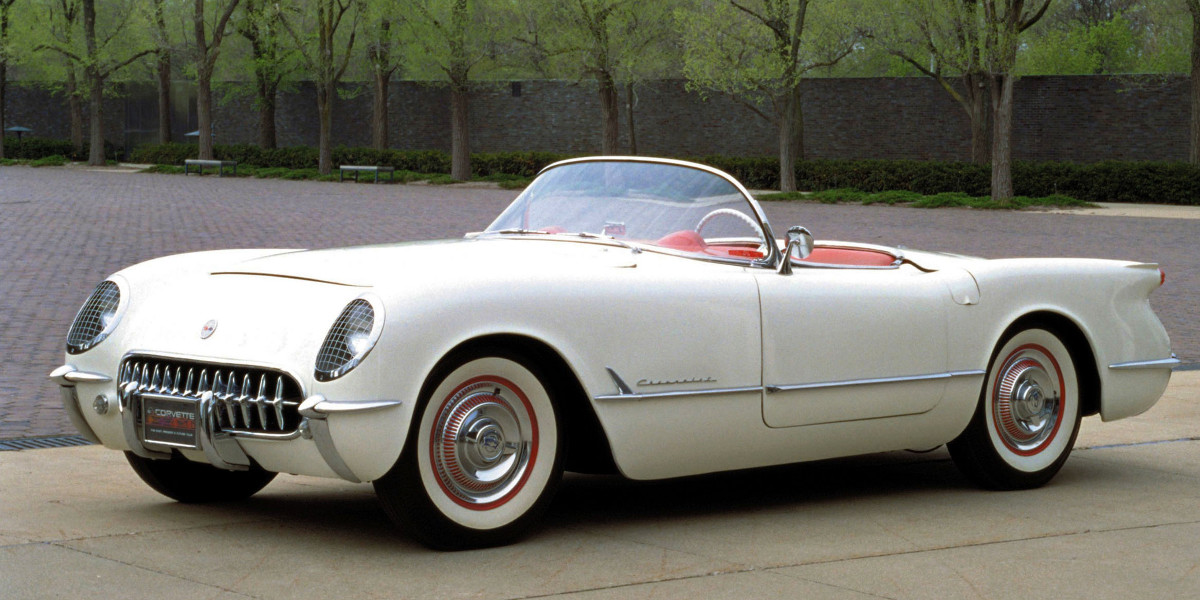 Many European sports cars were imported into the United States after the war and some of them, like Jaguar XK120 or Nash-Healey, enjoyed great popularity. However, many did not meet the requirements of Americans, who needed cars for long, straight roads that could provide a certain degree of comfort.

It was obvious that there was a demand for a true American sports car, and it didn't take long for General Motors to respond. In 1953, they launched the Chevrolet Corvette, giving birth to America's first production sports car and a true legend that is as American as "Hot Dogs, Baseball, Mom, and Apple Pie". By the way, it is the oldest US sports car still in production.

Interestingly, the Corvette debuted as a concept car (EX-122) at GM's 1953 Motorama autoshow, but the car received an incredible response and GM started production just six months later. It was named after a small, manoeuvrable warship and followed in the tradition of European roadsters. 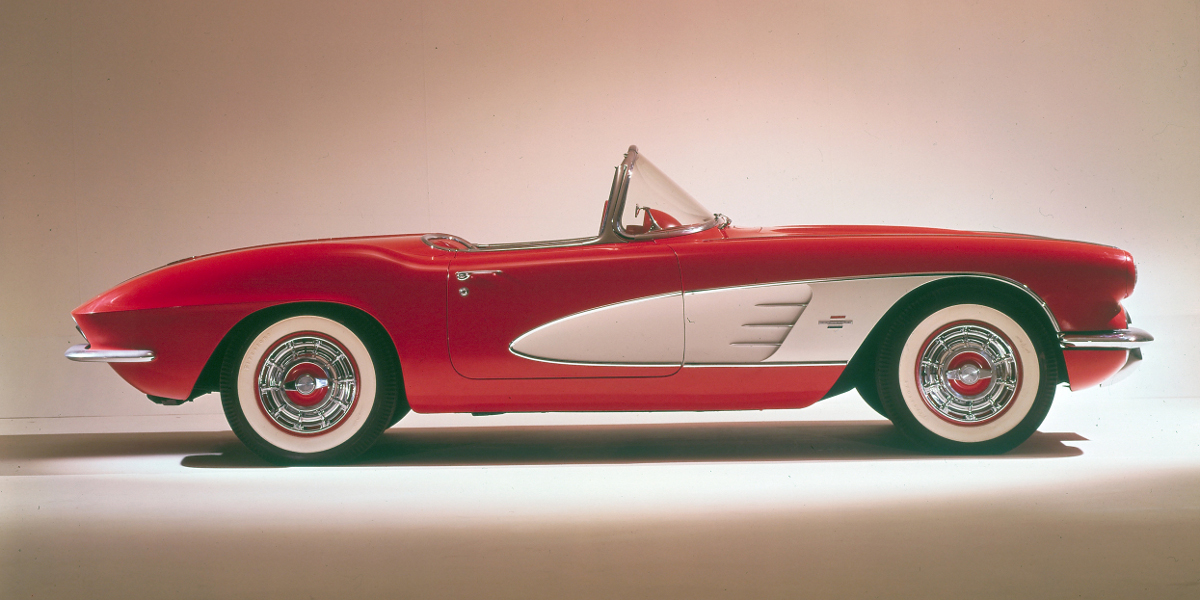 According to the initial idea, the Corvette was supposed to be as long as a Jaguar, but broad, flat, and with a panoramic windshield. The Vette was also a pioneer in the use of a revolutionary new composite material – glass fibre – on a production car. This type of bodywork gave the model significant weight-saving advantages over its rivals.

The design highlights of the Corvette included its chrome-toothed mouth and bullet taillights. The original Corvette logo incorporated an American flag, but this was later dropped, as associating the flag with a product was disapproved. However, Harley Earl, the chief designer at General Motors, who convinced GM to build a two-seat sports car, acknowledged that the open-tooth style of the grill was copied from Ferrari models of the time.

Despite its racy styling, the six-cylinder 3.9-liter 150 hp engine was seen as insufficient by Americans, and the car turned out to be a flop at first – just 300 hand-built units were sold in its first year, all with white exteriors and red seats. Customers were power-hungry, and their expectations were largely unfulfilled, putting the model, which was priced at $3,490 in 1953, in real danger of disappearing. Luckily, the addition of powerful engines and some design changes in 1956 helped ensure successful sales. 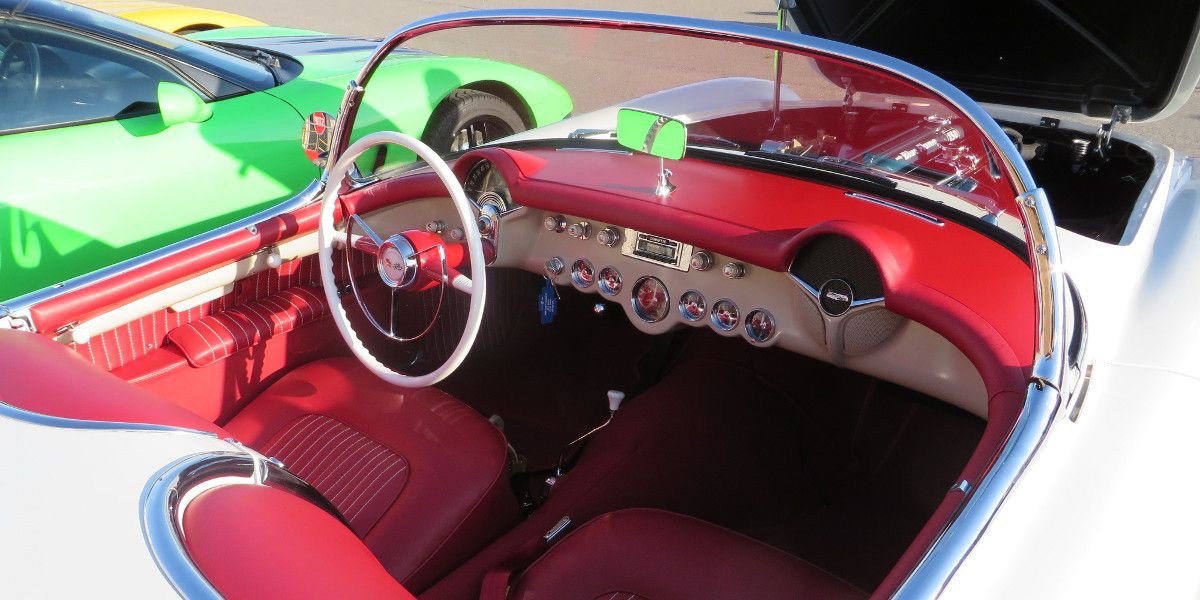 Replacing the Corvette’s straight-six engine with a small-block V8 turned it into a superb racer and made it one of America’s hottest automobiles. In 1955, it debuted with a 4.3-liter 195 hp output engine, but it was improved year by year. By 1962, the final years of the Mk1, the Corvette was offered with a V8 5.4-liter 360 hp engine. At a time when speed and horsepower counted the most, these figures rocketed the Corvette to the next level in terms of sales and popularity, marking the transformation of the pure sports car that is still known today.