The Unites States of America in the late '50s. Television, rock and roll, neon signs, and eight-lane highways flooded with chromed giants five metres long, with their tailfins proudly jutting out in a nod to the Space Age and wraparound windscreens that made it possible to see the Soviet missiles in Cuba. These and other design elements that are only associated with cars produced in that particular country were the creation of one person – Harley Earl, the most famous American automotive designer of the 20th century.

Harley was born on November 22, 1893 in Hollywood, California, but fate and his father's profession led to him becoming anything but a movie star. Four years before Harley was born, his father began work as a coachbuilder. With cars becoming more popular, the senior Earl realised that if he wanted to feed his family and bring up Harley, he would have to modify his practice; thus, he began producing custom bodies for automobiles, founding Earl Automobile Works in 1908. Back then, automobile factories usually only produced the chassis, which clients then brought to coachbuilders like Earl's for custom bodywork. Harley's choice of a profession is therefore not surprising. Once he was old enough, he began helping his father produce bodies for customers, which frequently included movie stars. Harley was so strongly influenced by his father's company that the future design star left Stanford University prematurely to go back to Hollywood and work with his dad.

The father and son business grew successfully and was eventually noticed by the big companies. In 1926, Earl Automotive Works was bought by Cadillac dealer Don Lee – not just any old salesman selling used Caddies, but the exclusive west coast distributor of Cadillac automobiles himself. Apparently understanding young Harley's talent, Lee kept him on as director of the body shop. Lawrence P. Fisher, the manager of the GM Cadillac division, once decided to visit Cadillac dealers and see how they were doing. This included the Cadillac dealership in Hollywood, where Fisher met Earl. And this meeting changed Harley's life. Fisher was impressed with Harley's bodywork methods, particularly one that is still used in all car development works to this day – the use of modeling clay, which makes it possible for the designer to easily change the shape of the body whenever a revolutionary idea comes to mind. Needless to say, it was only a matter of time before Harley had to move from Hollywood to Detroit – Lawrence understood that Harley's talent was necessary for GM's future and invited him to come and work in the Motor City. And this is where we start saying "the first" a lot.

The first car that Earl designed was the LaSalle, which also became the first American car whose lines were drawn by an actual designer rather than by just taking inspiration from a carriage. The success of the LaSalle at dealerships convinced General Motors management of Harley's talent, and the company decided to create the Art and Color Section of General Motors, and to name Earl as its first director. If you ever thought that all production cars from the early to late '20s were the same and wondered why no one hired a designer for them, then you should know that this was because the division headed by Earl was the first automobile company design department in the world. In the Ford T era, the important thing was selling the car, and how it looked was practically in last place. However, Earl came up with a way to increase GM sales – introducing a slightly modified design every year and presenting it to customers as a new model, piquing their desire to have the newest vehicle possible. 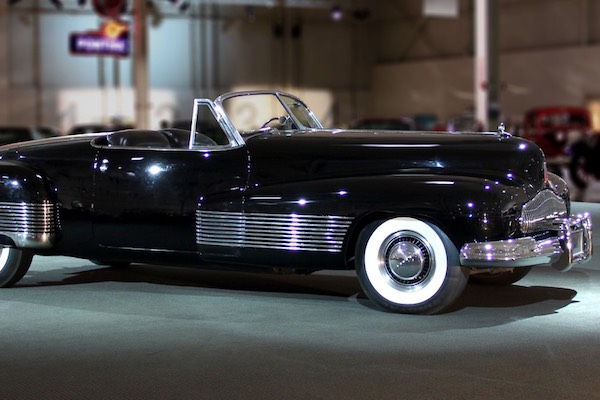 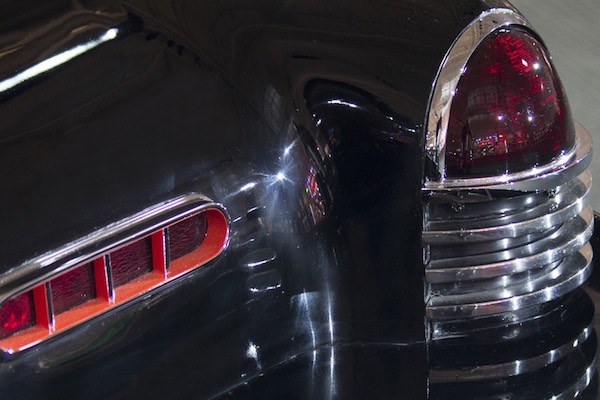 The first concept car in the world was also Earl's work. In 1938, his team introduced the Buick Y-Job – a coupé with art deco lines, hidden headlamps and electric windows (the first in the world) whose design inspired the shape of GM bodies for the next 15 years. In 1940, Harley Earl was appointed vice president of General Motors, and once World War II began, Earl's talent served his country. A camouflage research institute was established at General Motors, and Earl himself contributed to the development of the P-38 Lighting – one of the most well-known WW2 fighters of all. One feature of its design gave Earl an idea that is still a stereotype of the American automotive industry, even 60 years after the peak of its popularity. 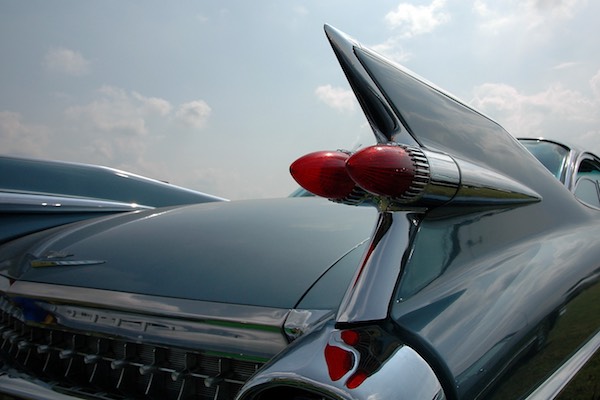 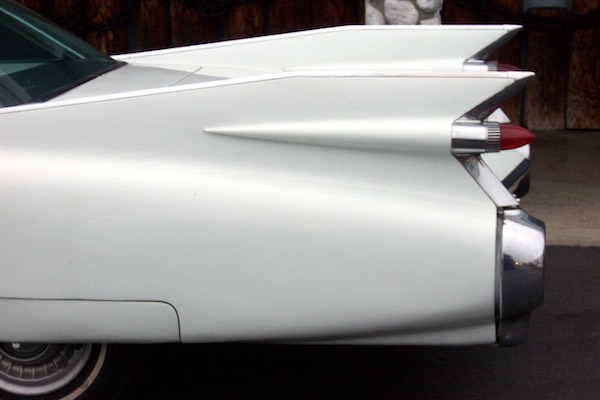 The 1948 Cadillac Series 62 came out with small fins on the rear wings. Their initial purpose was to liven up the Cadillac's appearance, but once the Space Age came around, the public began interpreting them in their own way. Every year, tailfins got bigger and bigger, and American roads and highways began to look more like an ocean being carved by razorback whales; meanwhile, the tailfins made buyers feel like they were no longer in a Chevrolet or a Ford, but in a rocket taking off for space! And outer space had to be very visible from inside the rocket. Which leads us to another one of Earl's ideas: the wraparound windscreen. In 1953, the world was given yet another one of Earl's creations that immortalised his name – the Chevrolet Corvette! However, the '50s came to an end, and Earl's career did with it. Harley retired in 1959 and died a decade later, in 1969. 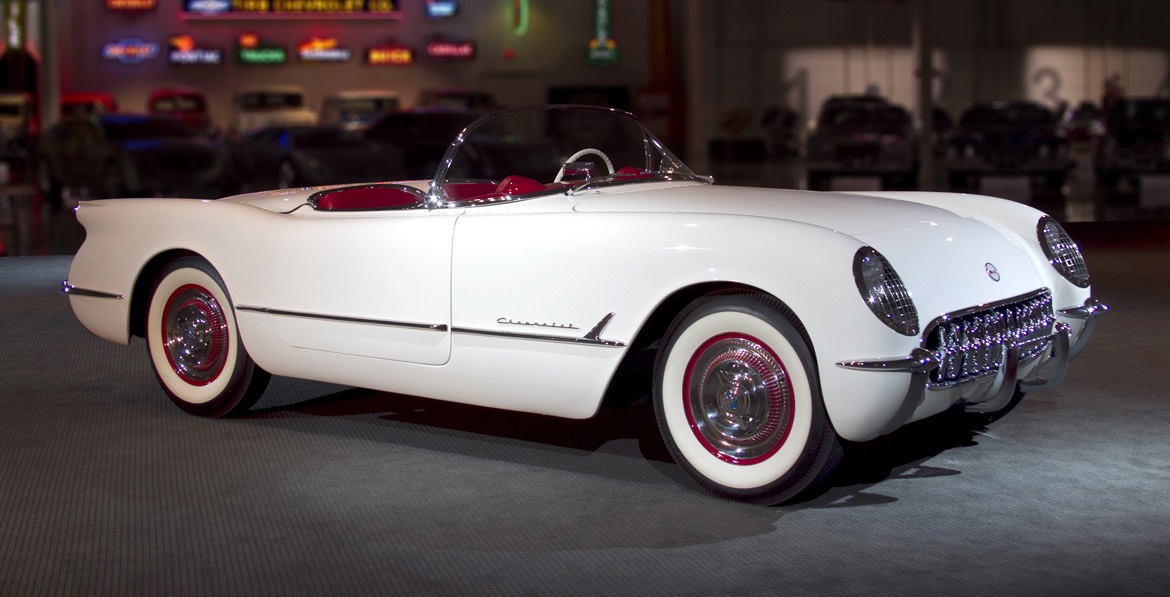 Even though he was one of the most famous designers around, Earl was rarely seen working with a pencil – he usually just had a vision and knew how to explain it clearly to the drafters. There were dozens of designers who worked for him at the GM Design and Styling Department, but Earl's difficult personality meant that they didn't always manage to work there for long. Harley could be power-hungry and nasty, and sometimes made mistakes. For example, Earl rejected one of the design projects that later became the Duesenberg Model J. Earl himself said "my primary purpose has been to lengthen and lower the automobile, at times in reality and always in appearance. My sense of proportion tells me that oblongs are more attractive than squares." He clearly managed to accomplish this goal and then some. To this day, Harley Earl is remembered as one of the best car designers of all time. He was inducted into the Automotive Hall of Fame in 1986. 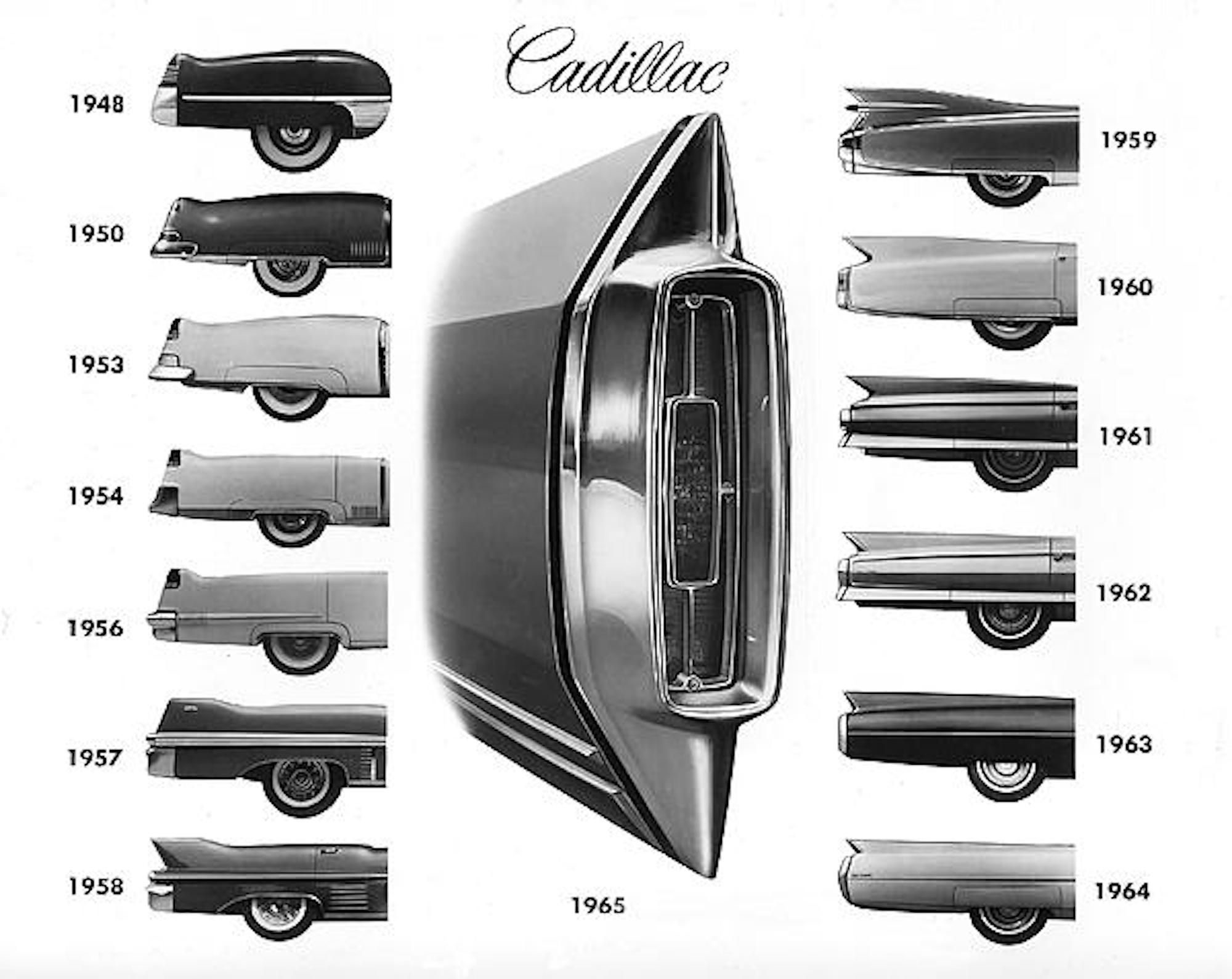