The Designer Who Created the Three Most Popular BMWs

German cars hold a special place in the hearts of most drivers. Many Europeans dream of purchasing an Audi, BMW or Mercedes-Benz – cars which have dominated the premium segment for years on end.

Most could quickly name the model they dream about, but how many people could say who it was that created the three most popular BMW models: the E30, E28 and E32? The correct answer is Claus Luthe.

Claus was born in 1932 in a small town in Germany. He soon became the member of a huge family – the second-oldest of five children who didn’t give their parents any peace. Sadly, Claus’s dad was killed during World War II, so the whole burden fell on the shoulders of his mother, his older brother, and the future specialist himself.

Early on, young Claus dreamed of going into architecture, but this dream was quickly replaced by another. At the age of 16, he began looking for extra work to supplement the family budget. Strangely enough, the young man got a job at a workshop that repaired and manufactured bodies for different cars.

Claus spent six years at this workshop, during which he learned and understood how the car production process works. It was this experience that laid the foundations which later enabled him to become one of the best specialists in the automotive industry.

In 1954, Luthe received a job offer from the German-based company Neckar. The latter had acquired a license to manufacture Fiat vehicles and sell them exclusively in the German market. Without much thought, he moved to the Neckar headquarters, where he helped top-ranking specialists create car exteriors.

Neckar was not a tiny little company. It had another German car manufacturer in its hands – NSU. Seeing the potential of the young specialist, the executives at Neckar invited him to become the chief designer for NSU. It was in this position that Luthe’s real talent revealed itself. 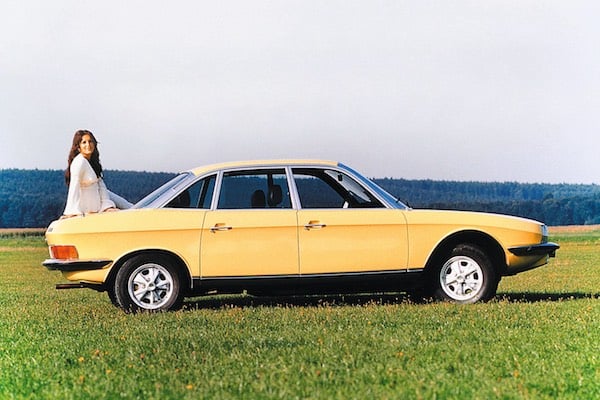 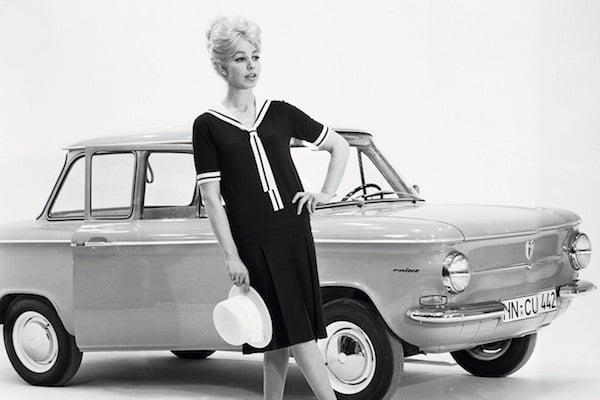 Claus’s first design saw the light of day in 1960 – the NSU Prinz 4, the Eastern European copy of which was called the ZAZ 968. This was a compact, rear-wheel-drive car with a rear-mounted, air-cooled engine. Claus’s second model was much more serious – the NSU Spider. This was the first car in the world with a rotary engine.

The NSU models that came out later were also designed under Luthe’s guidance, but the further existence of this brand was stopped by the poor financial situation and interference from Volkswagen Group management, and more precisely – the NSU takeover.

The new owners didn’t want to let talented people go, so they gave them new assignments and allowed them to work on other Audi or Volkswagen projects. Claus was assigned to the Audi division, where he managed to improve the interior of the Audi 100 and the exterior of the second generation Audi 80. 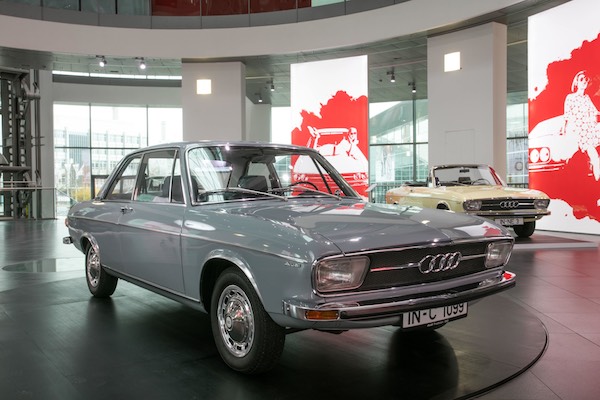 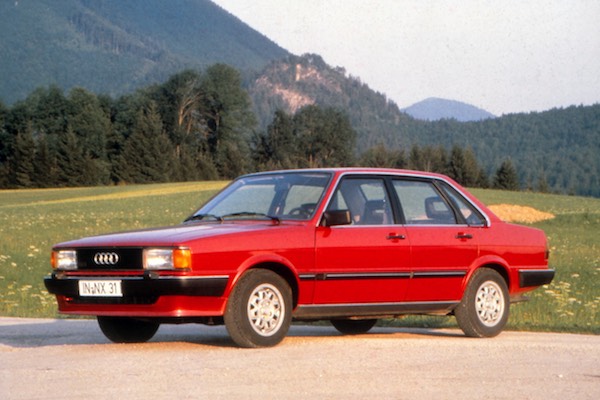 In 1976, Claus received an intriguing offer from BMW. The German car manufacturer offered him the position of chief designer and complete freedom. Without ado, Claus packed up his things and flew to BMW’s homeland.

After signing a multi-year contract with BMW, Claus was entrusted with a very challenging task – a complete revamp of the BMW range. Rather than starting with the smallest model, he started with the most popular BMW – the 5 Series sedan. At first he updated the E12 sedan, and only then started development work for the completely new E28 model. When the E28 family was introduced in 1981, Claus didn’t rest on his laurels and immediate moved on to the next job. In 1981, he began working on the E34 generation of the BMW 5 Series. 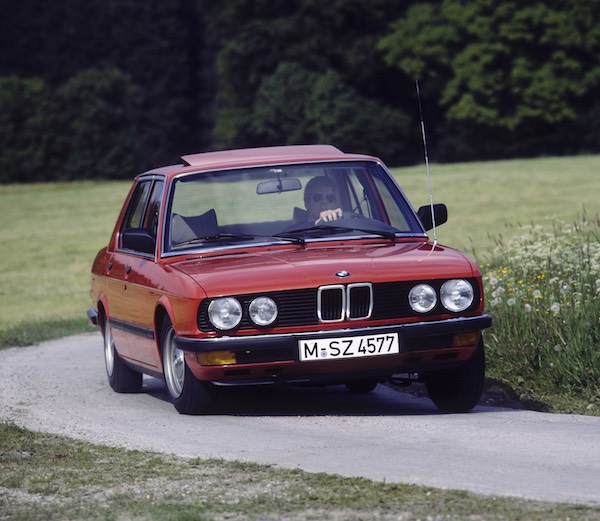 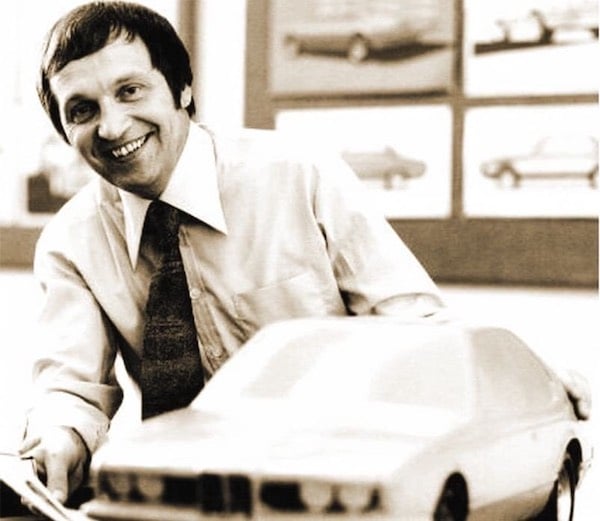 Even though the début of the E28 model took place in 1981, it was already standing at the BMW headquarters ready for production in 1977. So instead of drinking coffee and eating sweets, Claus and his team began work on the E30 model in 1978. This was visually similar to the E28, but it was more compact, cheaper and even more dynamic. As soon as he completed the E30 design project, Claus begin working on its successor – the E36. 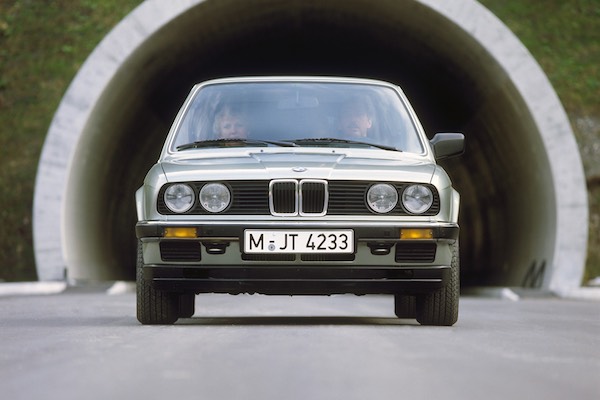 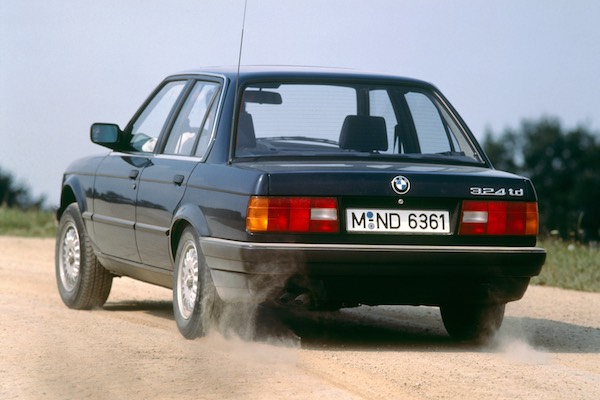 Taking the results Claus was producing into account, the executives at BMW suggested that he take on Bruno Sacco, a top-notch designer who was working for Mercedes-Benz at the time. Together with his colleague Ercole Spada, Claus came up with an elegant, aerodynamic car exterior. In addition, the design for the 7 Series wasn’t as conservative as that of the S-Class, and BMW management liked that a lot. 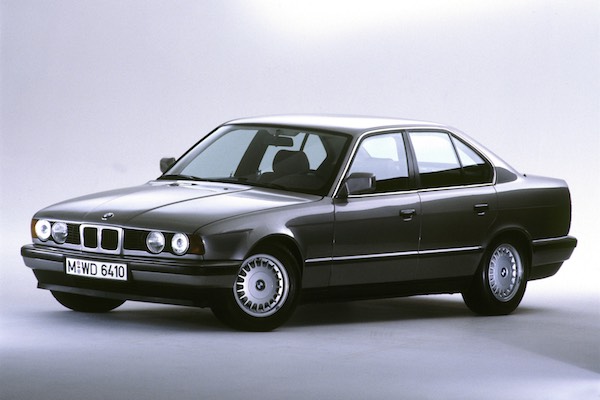 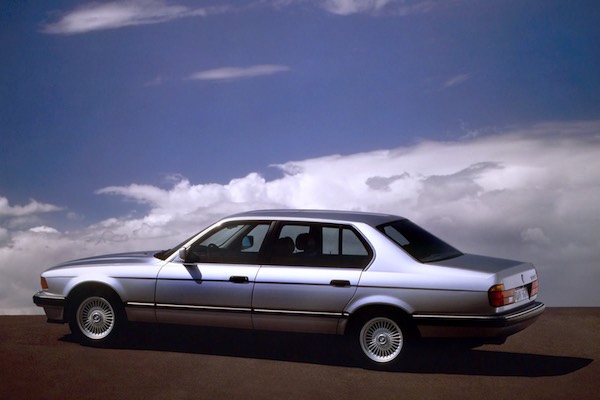 Unfortunately, the talented designer’s career ended very sadly and unexpectedly. Luthe left his post after stabbing his 33-year-old, drug-dependent son during an argument. One of the most prominent designers of that time was found guilty and sentenced to 33 years in prison. True, he didn’t spend long in prison, and worked as a consultant for BMW after being released on probation.