Mercedes 170 H: The Beetle Before the Beetle

According to the dictionaries, the definition of beetle goes like this: "an insect of a large order distinguished by having forewings that are typically modified into hard wing cases, which cover and protect the membranous flight wings and abdomen".

The large order being referred to is Coleoptera which is more than 300,000 species. Nevertheless, most individuals think of the dung beetle when they hear the term. It's like in the pop culture world: in music there's The Beatles; in animation it's Beetlejuice and in the automotive world it's VW Type I - The Beetle. A car conceived by Hitler and designed by the legendary Ferdinand Porsche in 1938. 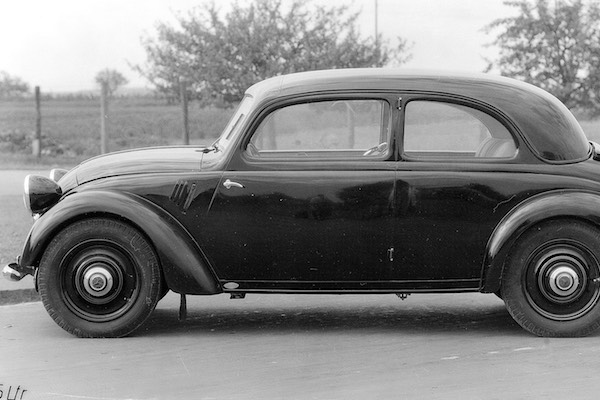 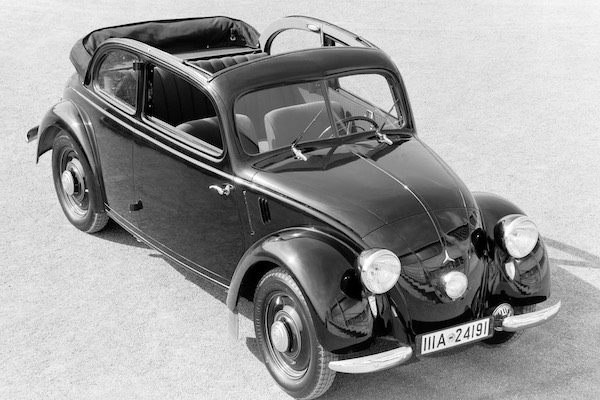 Yet just like the bug order there are more species in the car world as well. The Mercedes-Benz W28 170 H also belongs in the same order as the Volkswagen, hence the "H" in the name stands for "Heckmotor" - rear-engine. It was released in 1936, two years before the VW and was derived from a short Mercedes rear engine car series - the 130 and 150 H. 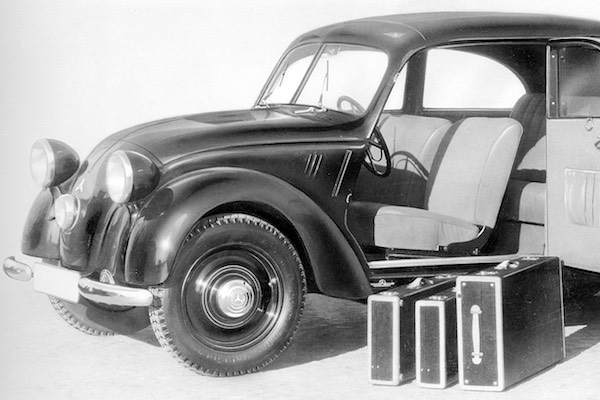 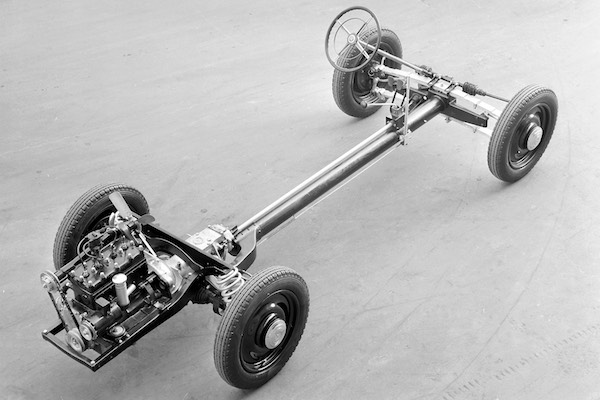 All of which were inspired by the Edmund Rumpler's Tropfen-Auto (teardrop cars). Some sources even go further suggesting that the "Heckmotor" Mercedes were heavily influenced by Ferdinand Porsche himself because he was working for the Daimler group till the late 1920s. 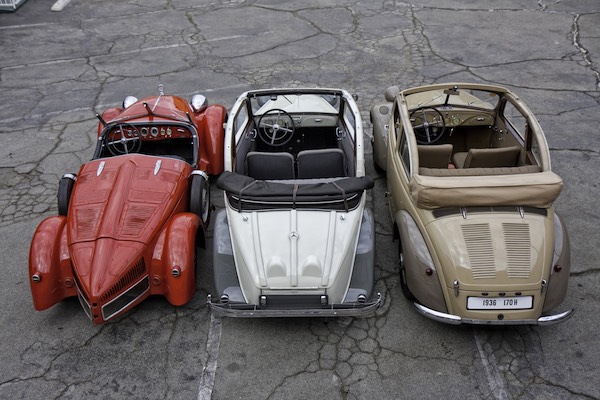 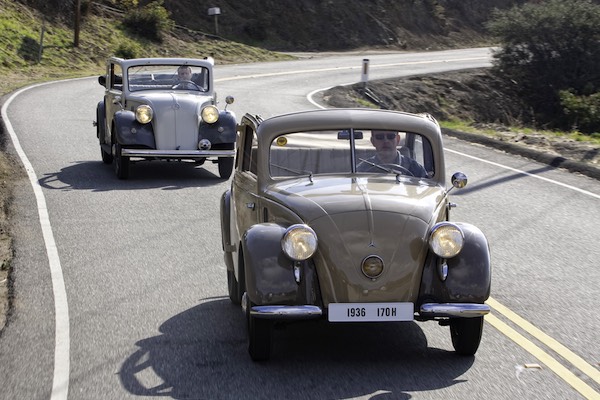 The W28 was sold parallel to the 170V sedan. Both had the same 1.7-liter four-cylinder engine developing around 37 hp. But that is where the similarities end. Despite that the 170 H was more luxurious and quite a bit more expensive it offered a lot more noise in the cabin and a lot less room for baggage.

Unfortunately, there were even more bugs with it. While it was very comfortable, the handling was best described as awkward. These downsides led to very poor sales and in the beginning of the second World War in 1939 the production stopped. 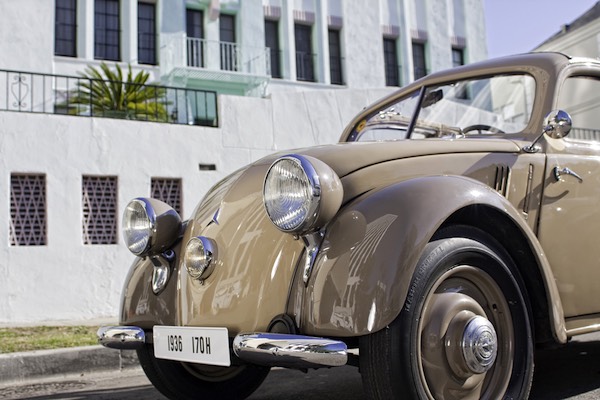 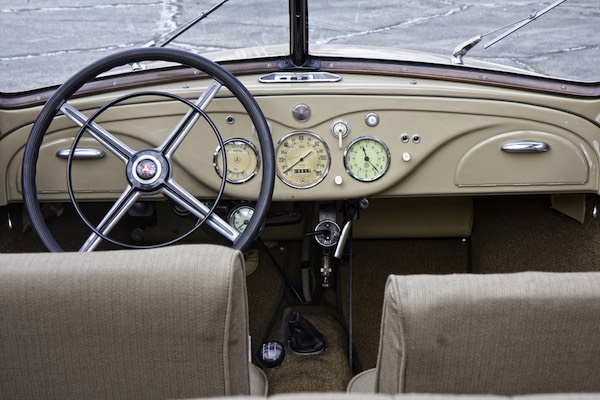 It's worth noting that due to the configuration of the car many of them survived the war due unified armed forces of Nazi Germany not being able to use them as generators. Yet after the war they had a tough life and nowadays the 170H supply is extremely scarce which make them very desirable. 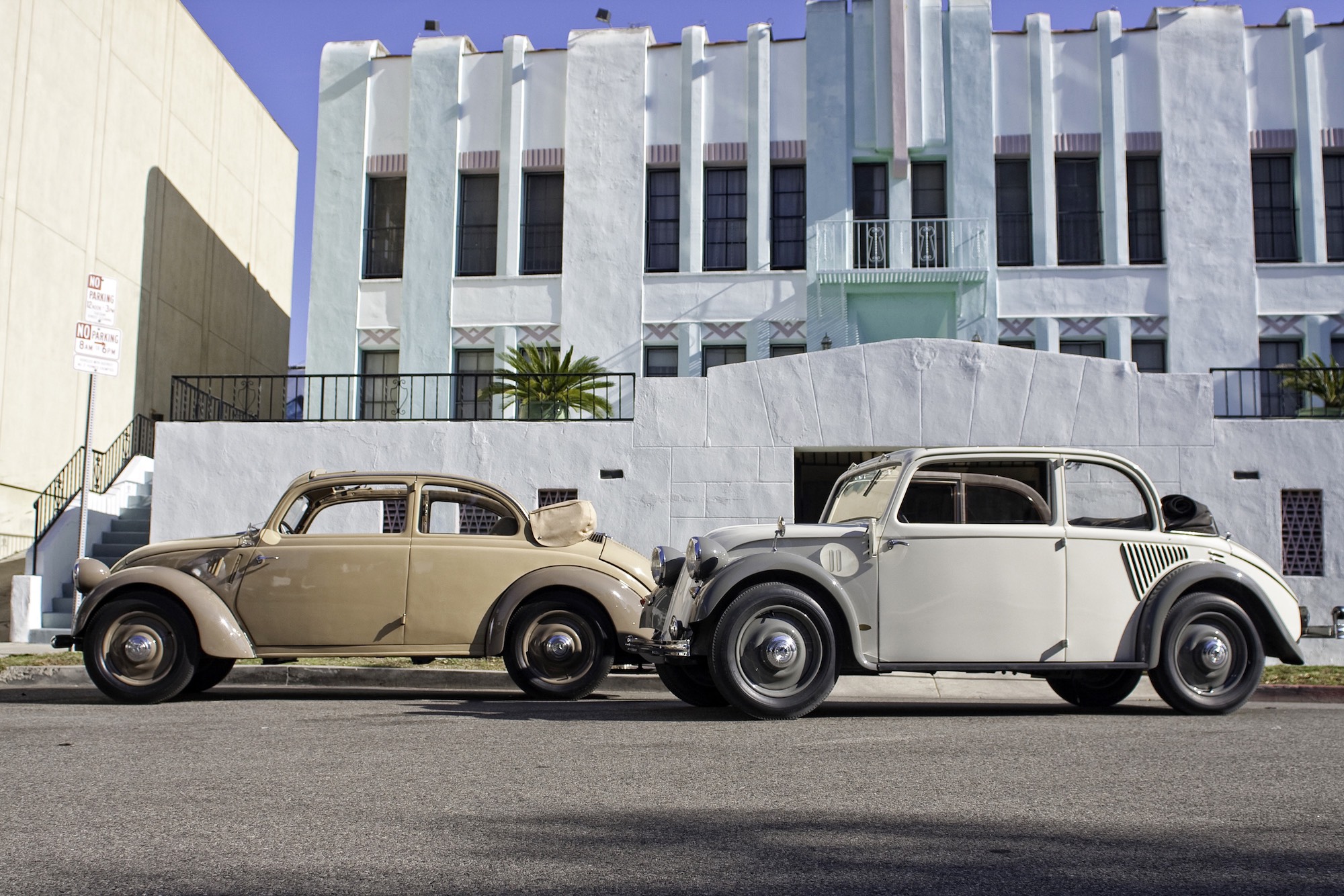