Citroën Citela: A Vision for the Car of the 21st Century

The rapidly growing number of cars and the constant headache of looking for a place to park are big city problems. The inhabitants of the French capital of Paris started feeling a shortage of parking spaces in the beginning of the 1990s. Rapid urbanisation hit the residents of this city like a strong alcoholic beverage.

In light of this new problem, Citroën’s management gathered together a small group of engineers and told them to build a city car – it had to be extremely compact, modern, and able to drive in absolute silence. After a year and a half of work in a closed laboratory, Citroën officially introduced its vision for a city car in 1992 – the electric-powered Citela (Citroën Electric Automobile). This wasn’t just another city hatchback or technologically advanced electric car. The Citela project was unique for its versatility. 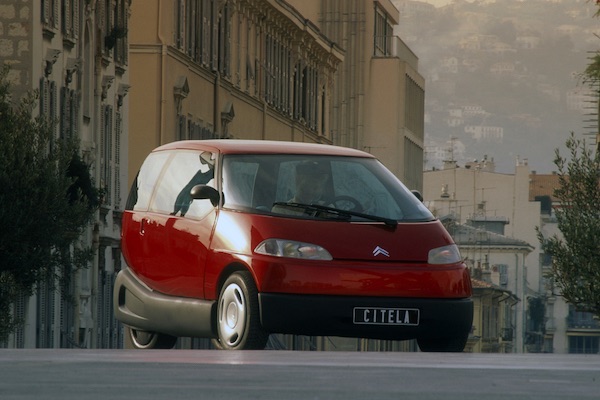 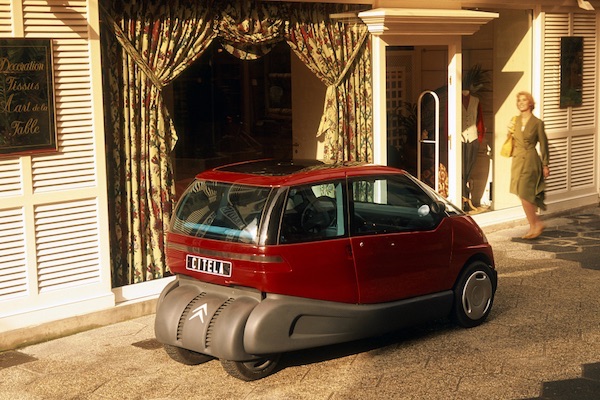 Since this car was developed by Citroën engineers, it’s no wonder that when they were working on the Citela, they managed to free their imagination and create a real transformer. And we don’t use this word in vain, because the Citela was indeed a transformer. Depending on the driver's needs, the car could be transformed from a hatchback to an estate, or from an estate to a pick-up truck. How was that possible? 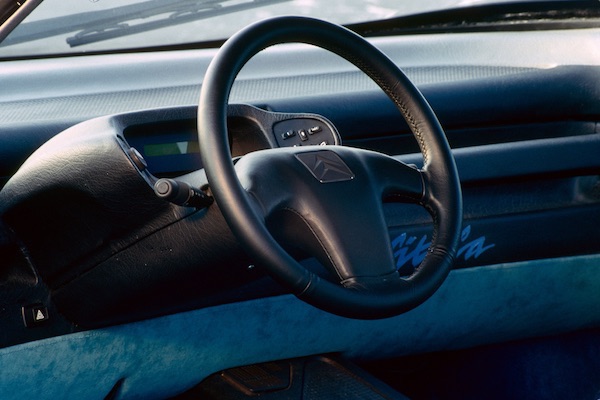 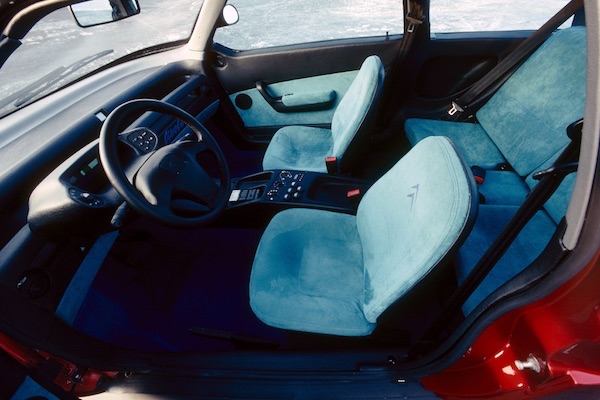 The Citela was developed with a slightly different goal. According to the company, the engineers wanted to create the most versatile car in the world. Usually, a car’s body and chassis are like a human skeleton – if you want to separate these two components, you’ll have to cut the car's skeleton in half. Meanwhile, the Citela’s body and chassis were two unattached things. 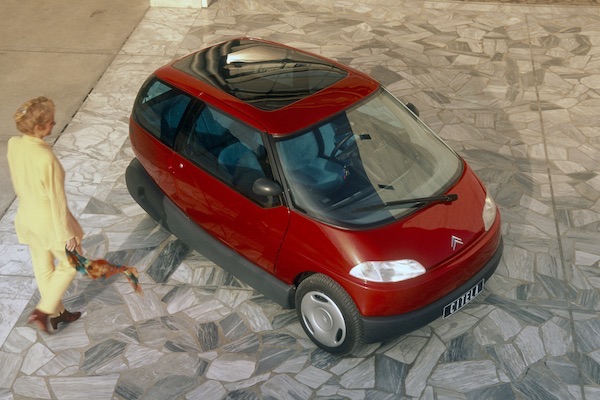 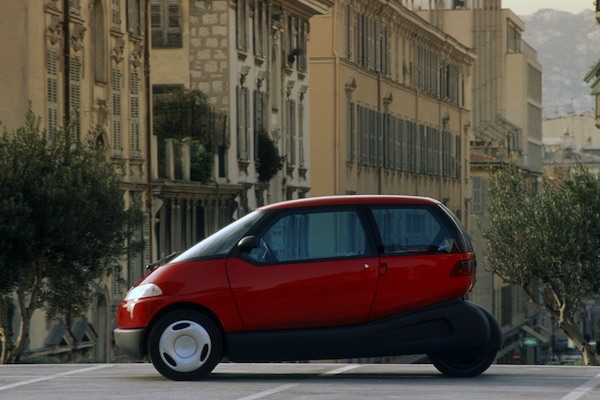 This unconventional idea allowed the engineers to give the French marque a car with a body that could be removed in a few minutes. Plus, the car’s body was made of recycled plastic. This solution made it possible to reduce the car’s weight to 790 kilograms, and also significantly decreased the car’s production costs. 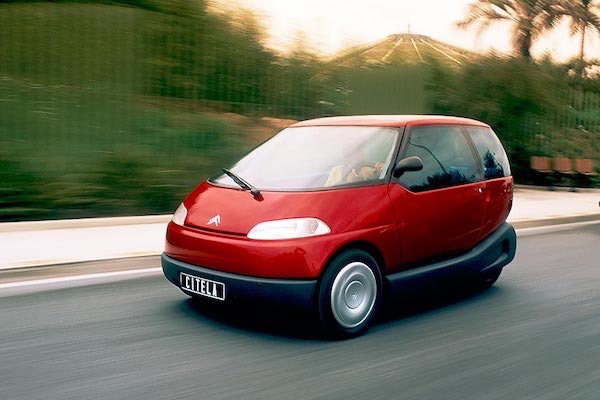 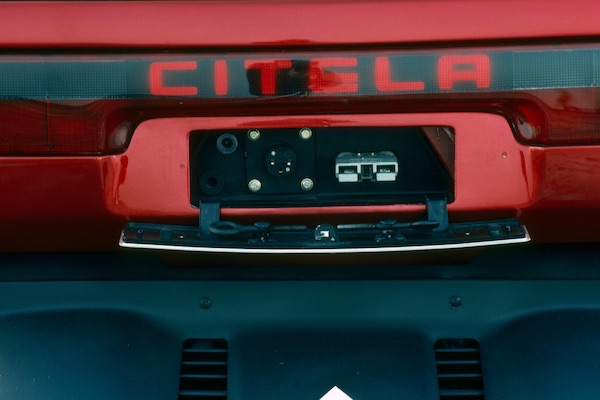 Just 2.96 metres long, the car was equipped with a 20 kW power unit which allowed the compact hatchback to accelerate to 100 km/h in 8 seconds and reach a top speed of 110 km/h. In addition, the manufacturer claimed that the electric motor would demonstrate impeccable performance for at least 100,000 km. In other words – for the entire life of the car, since back then, models of this type rarely managed to go over 100,000 km.

With fully charged batteries, the Citela could cover a distance of 210 kilometres, but there is one BUT. The car could only cover this distance if the driver maintained a speed of 50 km/h for the entire trip. 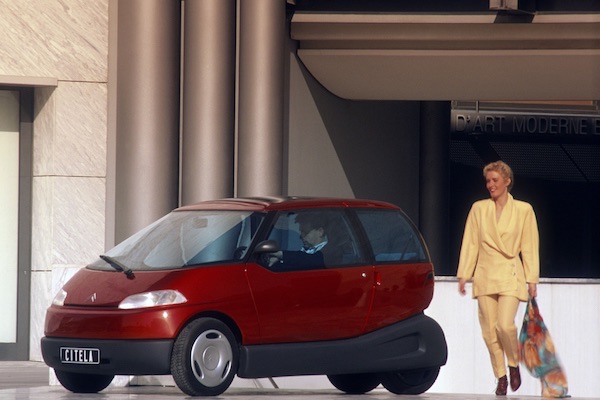 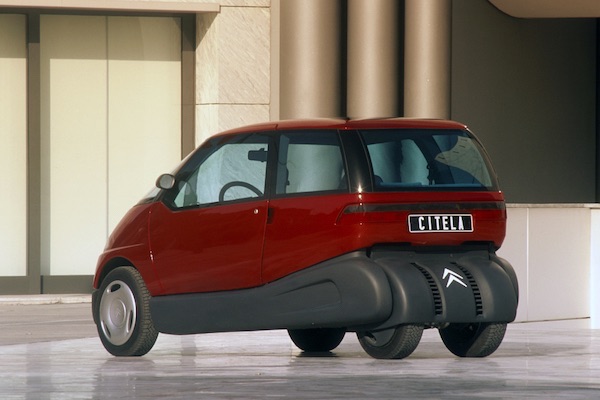 During the presentation, representatives of the company said that the Citela was being prepared for mass production. The French even produced a few prototypes that put in more than a million kilometres in testing! Yet like many such cars, the Citela was more often used at international shows.