In its catalogue, Alfa Romeo has numerous impressive concept cars that, for one reason or another, never made it to production. The vast majority of them didn’t get past management because they were too complex and complicated, but the Alfa Romeo Bella was a different project.

Alfa Romeo’s comeback plan got off to a good start in 1996. The 156 model that they introduced at that time became a bestseller and won several awards. After that, Alfa Romeo’s development plan was straightforward – build cars that were just as successful. 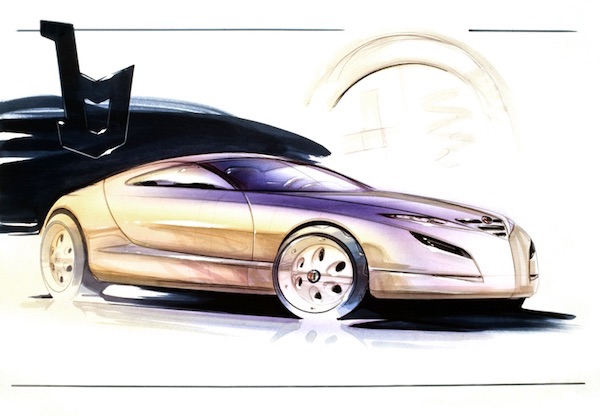 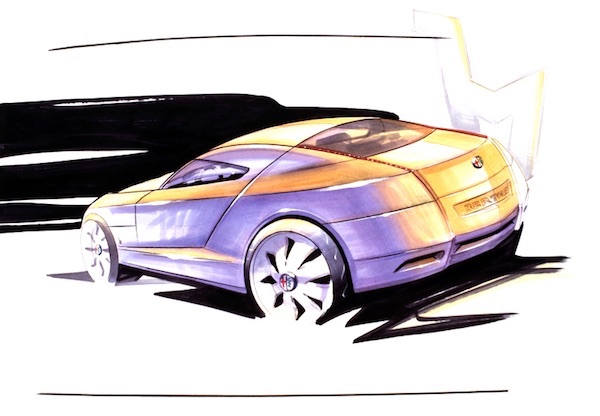 At that time, Alfa Romeo had already come to an agreement with the renowned design studio Bertone. The specialists from the two companies wanted to create a luxurious, 2+2, higher-end coupé. You could say that Alfa Romeo wanted to have a flagship for the model range that would properly represent the brand name around the world. 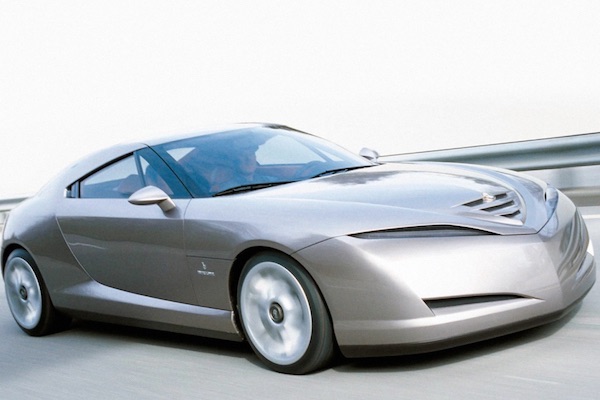 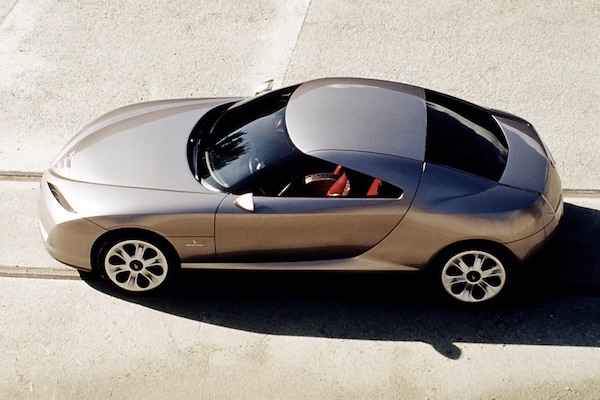 The project budget was not especially high. Although classic Alfa Romeo coupés had rear-wheel drive, they switched to front-wheel drive once the famous Italian brand moved into the hands of the Fiat Group. The Alfa Romeo Bella, which was developed on the Alfa Romeo 166 platform, was no exception. 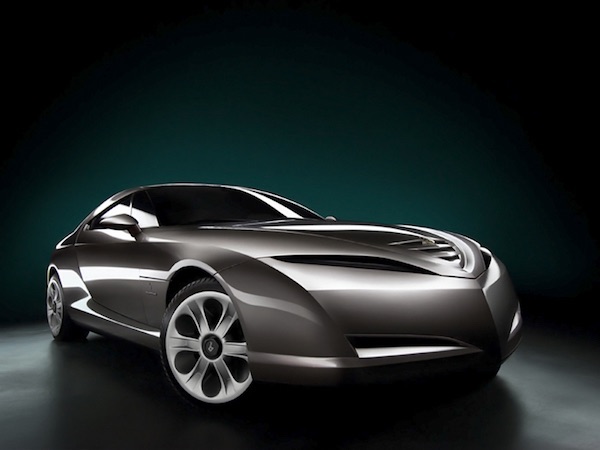 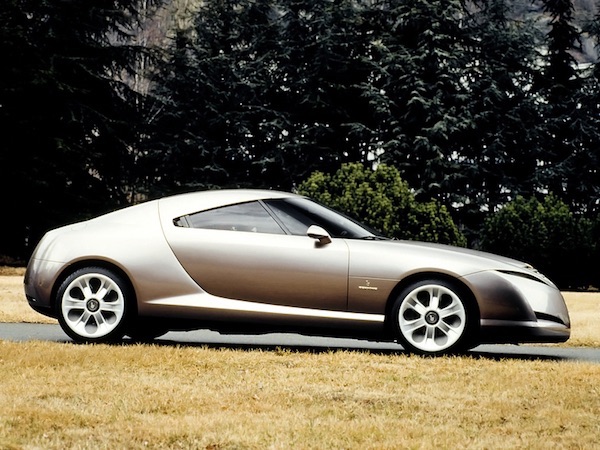 Under the expressive, futuristic appearance of the car, there was an Alfa Romeo 166 sedan. Even the interior was almost identical. But up front, the long bonnet housed the famous 3-litre V6 petrol engine that could produce 225 hp. 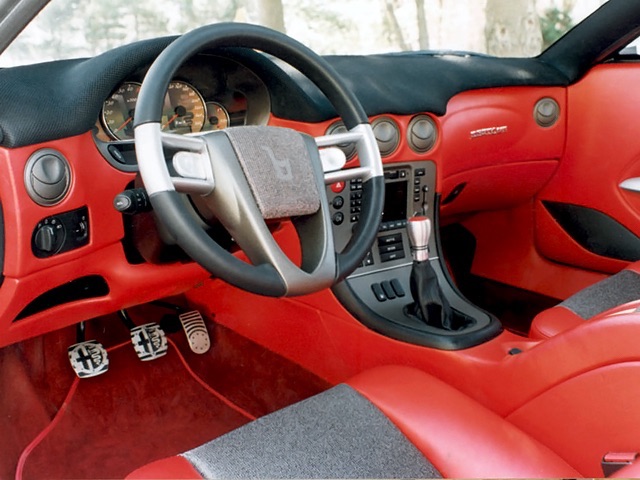 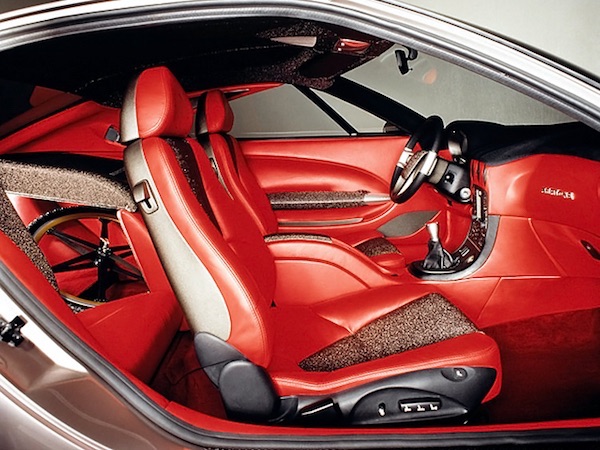 At the Geneva Motor Show, Alfa Romeo allowed a select few test drive the new coupé. Many people really did expect that the Bella would soon be put into production, but... These plans were scrapped a few years later. Why? No one knows to this day. 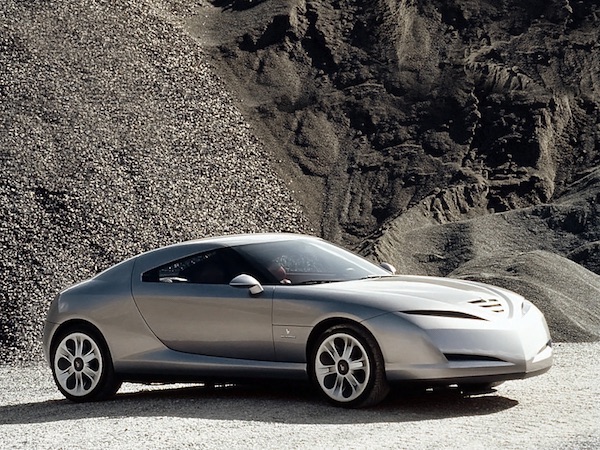 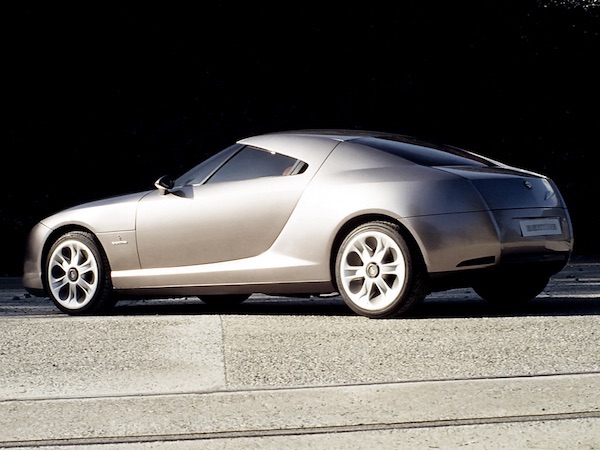