Many Alfa Romeo fans always refer to Henry Ford's phrase to describe or emphasize the distinctiveness of this brand: Whenever I see an Alfa Romeo go by, I take off my hat.

Ford and Alfa Romeo have always stood on different sides of the barricades. Ford engaged in mass production and was representing the interests of ordinary workers, while Alfa Romeo was always vibrant with its hard-to-beat energy, impulsiveness and willingness to break every possible rule. At least that was the case in the 1920s and 1930s.

A few decades later, a recovering European and US economy allowed Ford to grow into a world-class player. In the 1980s, a US company, led by Philip Caldwell and Donald Petersen, expressed its desire to purchase Alfa Romeo. Not just for fun, but with a very serious purpose.

Like Ferrari, Alfa Romeo was constantly undergoing financial difficulties which became unbearable several times. The first time occurred in 1970, when a manufacturer was trapped in huge debts but was rescued by the intervention of leaders of the Italian government.

Meanwhile, the second time happened in 1986. However, this time, the losses were much higher, so it is not surprising that the Italian government has decided to sell Alfa Romeo to someone who will offer the highest amount and the best terms. Before that, however, the sequence of events was much more interesting. 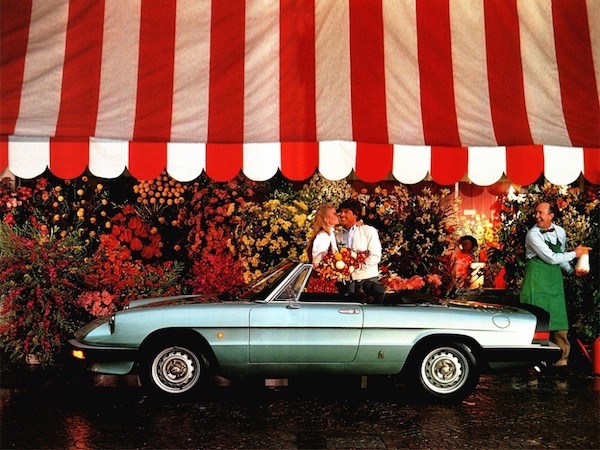 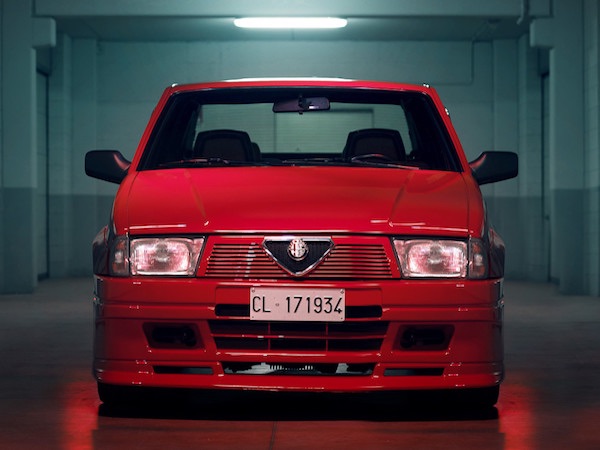 Before the announcement of Alfa Romeo's financial results, the company got help from the Fiat group's charismatic leader Gianni Agnelli. Initially, he offered Alfa Romeo leaders a close cooperation agreement that would reduce vehicle development costs several times and benefit from Fiat's extensive technical base. It was a great proposal, which later provoked a reaction from the Ford concern.

Upon hearing of the potential sale of the Alfa Romeo, Ford executives rushed out to Italy to present their bid. Initially, Ford wanted to buy a 20% stake in the company and buy the rest within the next five years. A sensible proposition that would have given Ford access to a brand renowned for its talented engineers and a reasonably large share of the sports car market in Europe, which then stood at 9.8%. 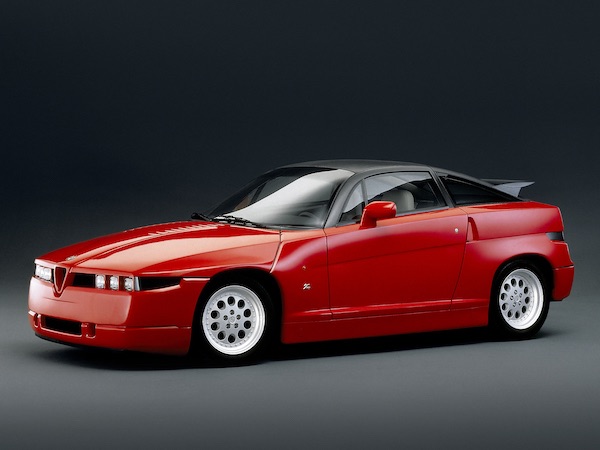 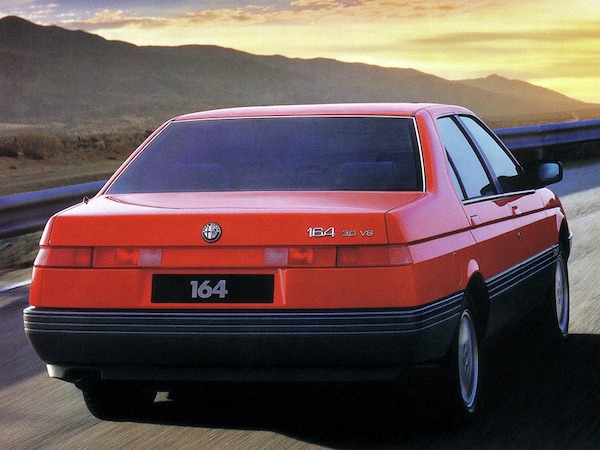 Potential candidates were required to provide more than just the amount they were going to pay for Alfa Romeo. They also had to present 7-8 year investment plans that would allow Alfa Romeo to become a profitable company again. That was the basic requirement.

Naturally, the most ambitious plan for rebuilding Alfa Romeo came not from Ford but Fiat. According to unofficial sources, Fiat has invested about € 5.8 billion in Alfa Romeo. In addition, the Italian government was more inclined to accept Fiat's offer because they believed that Alfa Romeo must remain a national asset. It should be added that Fiat has promised to save 28,000 jobs. 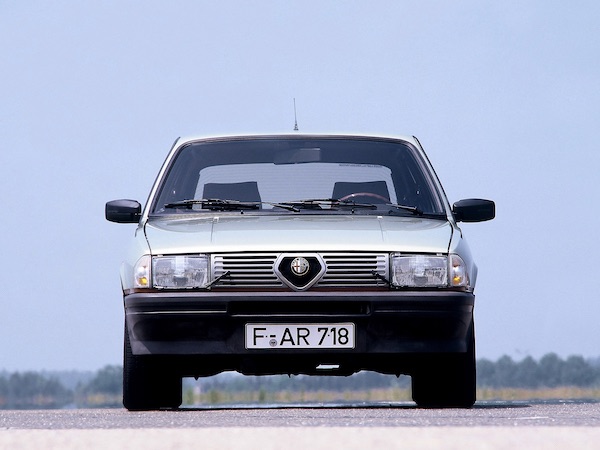 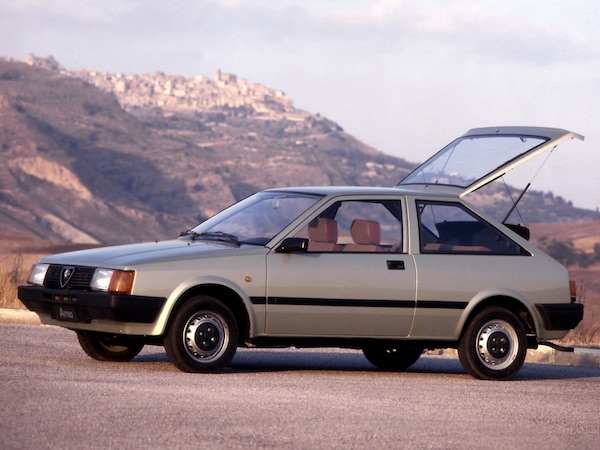 Meanwhile, Ford planned to invest about $ 2.8 billion between 1986 and 1994, keeping only those employees it needed to operate efficiently. It is also worth noting that Ford would only concentrate on one of the six divisions of the manufacturer - passenger car production. The Italian government was angered by Ford's desire to ignore the other divisions, which employed thousands of people. Back then, it was deemed unacceptable to the Italian government.

We can only speculate where Alfa Romeo would be now if it belonged to the Ford group and not Fiat? Would Alfa Romeo be the same size as Audi or BMW? Given Ford's experience with European manufacturers, Alfa Romeo would probably have sat in the same boat with Volvo, Jaguar, and Land Rover and would now belong to some giant in the Chinese industry.