Chris Bangle - Revolutionary from the USA

A car designer Chris Bangle can be considered one of the most influential professionals in his field in recent decades. It was he who took the initiative to break established standards, but like many renowned designers, he started to work on cars at the most romantic spot.

Born in the USA, Ohio, he started his career as an auto designer in 1981. Back then, he got a job at General Motors headquarters and began working on moderate German Opel cars. Given the Opel models of that time, no one would call it the design masterpieces. However, just a couple of years later, at the Frankfurt Motor Show in 1983, Ch. Bangle introduced the concept of a tiny city car, the Opel Junior. This was perhaps Chris's first serious project, which, by the way, allowed him to win an award for originality. And that was just the beginning. 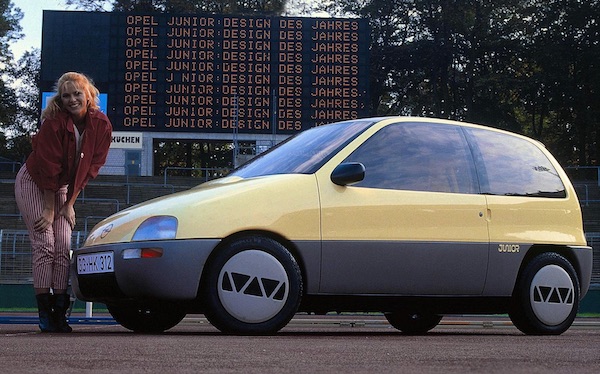 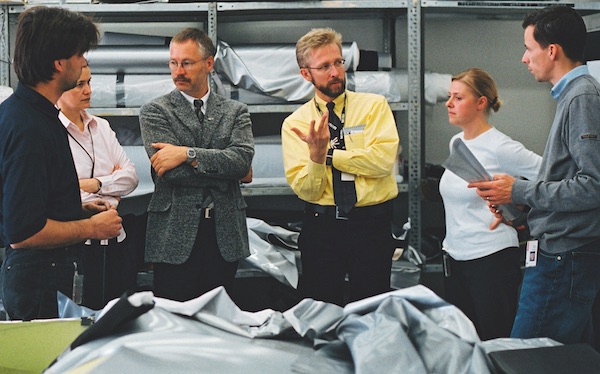 Chris Bangle went to Italy in 1985 after he got a tempting offer from colleagues at the Fiat Group. But back then, Fiat was a completely different company than it is now.

In the 1980s, Fiat was a solid and serious player in the small and compact car segment. Models such as Panda, Uno or Tipo have been riding in every major city in Western Europe, but Fiat chief executive at the time Paolo Cantarella wanted more than just a profitable company. He wanted people to change their attitude about Fiat forever. He wished for a model that would look like Fiat branded icons - the Fiat 124 Coupe or Spider.

Was this task immediately entrusted to Chris Bangle? Definitely not. When speaking with colleagues at FormTrends, Chris Bangle said that the idea for a sporty coupe came to Fiat Chief Engineer Pietro Tronville.

"He invited me to his office and said that the Pininfarina factory could have free space for a new model that we could build on the Fiat Tipo platform. Besides, they would only compete with colleagues from Pininfarina Design branch during the car design stage," Chris told the newspaper.

It was the American's project that was able to surpass all other offers from colleagues at Pininfarina. And, although Pininfarina did not get to do it, they were later involved in the further design works of the Fiat Coupe. They were told to create the interior of a sporty coupe. 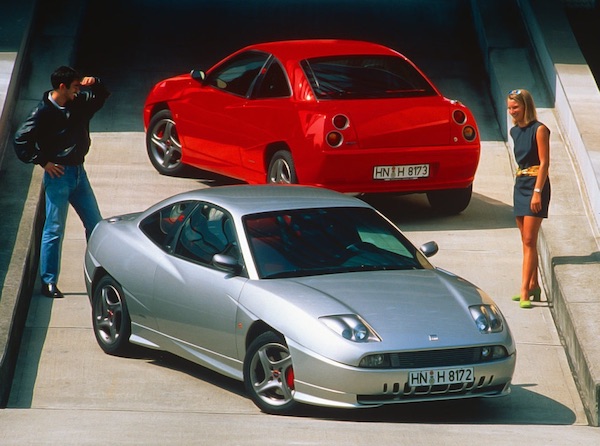 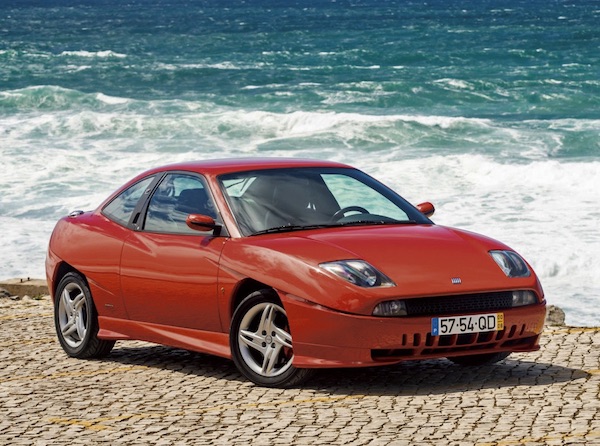 The Fiat Coupe was probably the brightest car of its time. Radical, unusual shapes have received numerous compliments from media outlets who have enjoyed not only the bold exterior design but also what the Fiat Coupe has to offer - fun handling and a superbly smooth 5-cylinder engine.

After the successful debut of the Fiat Coupe, Chris Bangle had no time to rest. One year after the launch, the American stood next to the much more conservative but no less attractive Alfa Romeo 145 hatchback, which was symbolising the new era of the Alfa Romeo. 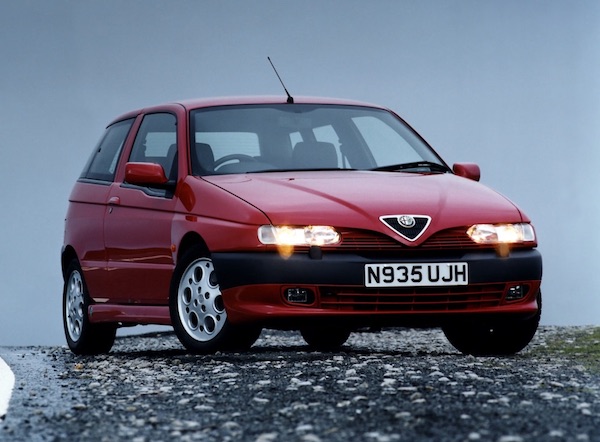 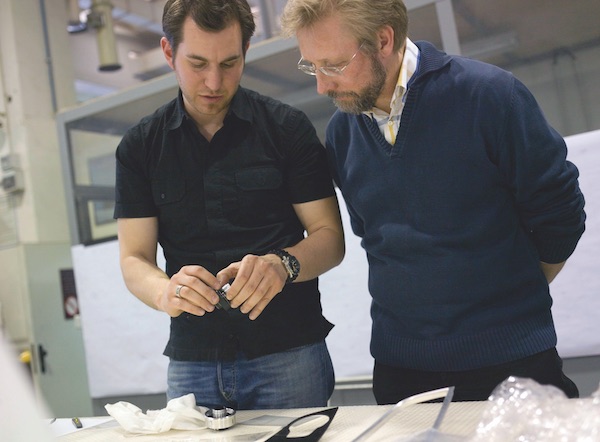 In the early 1990s, a Munich-based BMW company could not complain about the lack of attention. Not at all. Even though car sales statistics around the world looked solid, they weren't impressive enough to boast about it to colleagues from across the motor industry.

Mercedes-Benz has been a leader in premium cars for many years, especially in terms of technology, innovation, unusual solutions, sales and profitability. So, when the time came to take the bull by the horns and push Mercedes-Benz out of the royal throne, BMW executives seem to have used their best companion, Chris Bangle, to help.

After the American left the Fiat Group and moved to BMW, hardly anyone would have thought he would be able to change the face of BMW cars forever. Completely. 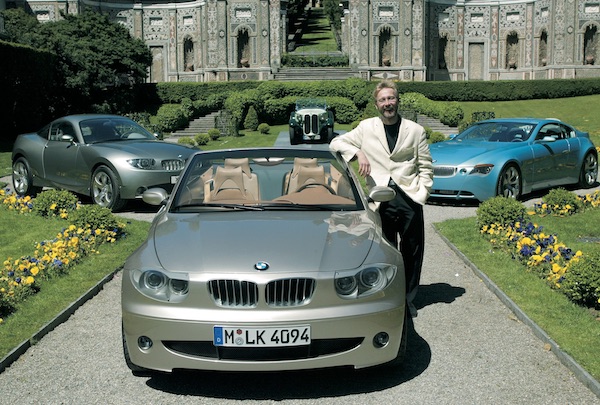 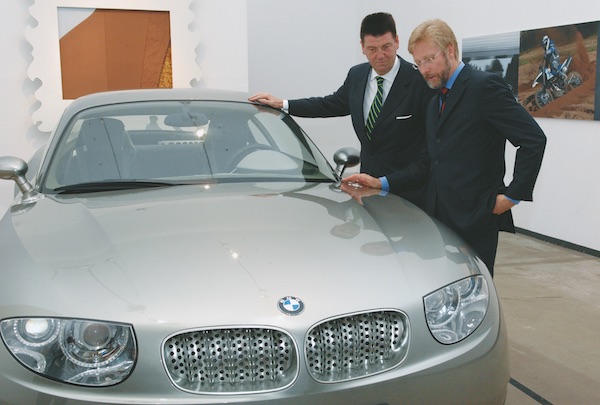 With the beginning of the new millennium, BMW has begun to implement the company's most ambitious expansion plan. In 2001, the next generation of the 7 Series launched, one year later the Z4, the 6 Series, and then the new interpretations of the 3rd and 1st series. And with each model's appearance, Chris Bangle received a lot of criticism. The dramatic change in car design has angered conservative drivers. They thought that the American had permanently damaged the BMW image, but in fact, they were wrong.

Chris Bangle has always defended his works, even though he has received very fierce criticism. He said that in order to properly appreciate the work of him and his subordinate team, one must first see the car with his own eyes because the pictures fail to convey the real view.

The repeatedly criticised appearance of BMW cars has attracted a much larger audience of drivers, which has helped the brand outperform its most serious rival Mercedes-Benz in sales statistics. 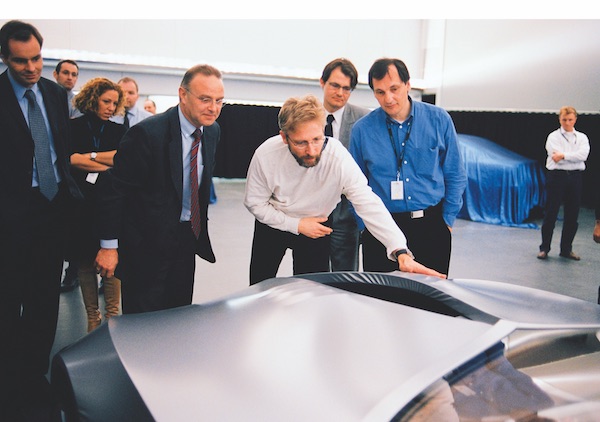 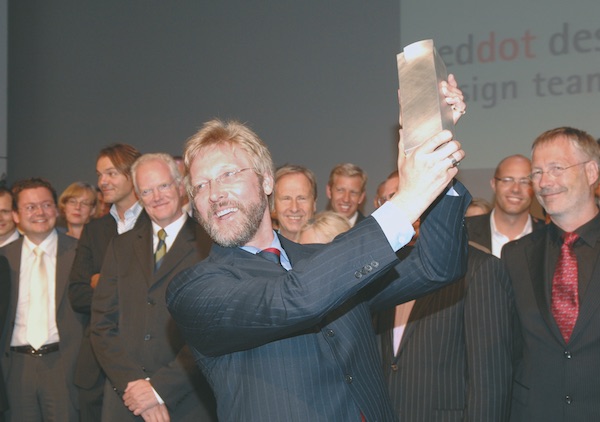 Stepped away from cars

In 2009, a specialist that demonstrated exceptional design philosophy announced that he was retiring from the position of Chief Designer of BMW and plunged into projects closer to his heart.

That same year, he moved to Italy, where Chris and his wife founded Chris Bangle Associates, a company that works with the world's largest establishments.

Although Chris is not currently committed to any carmaker, we secretly hope he will one day return and surprise the world with another design masterpiece.