Sure, you can always get a new supermini base model. But if you have even the slightest bit of petrol running through your veins, it is doubtful that this is what your heart really desires. Just look around and you will see that the market is full of interesting offers for a similar price.

And this time I am not talking about classic cars that are too old, inconvenient, unsafe or otherwise unsuitable for daily driving. Today’s hero will easily cope with all the challenges of a daily driver, plus it will make you smile and maybe even get you some looks from passers-by. It is rare and avant-garde enough to stand out in everyday traffic. However, it is also simple enough from a technical point of view to keep you from getting headaches and spending a lot of money if it needs to be repaired. 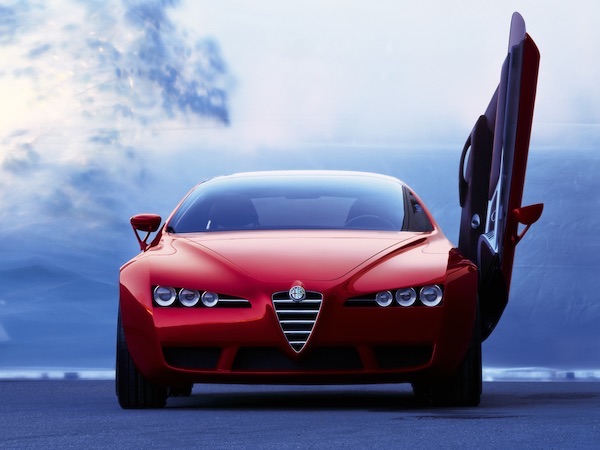 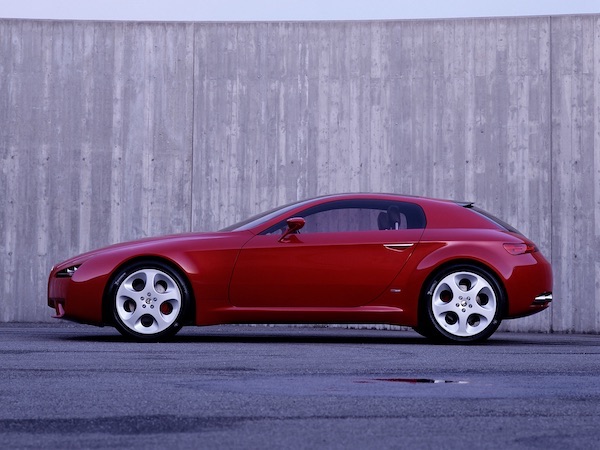 The Alfa Romeo Brera, painted in the signature Rosso red, originally appeared as a concept car at the 2002 Geneva Motor Show. The concept was designed by Italdesign and the master Giorgetto Giugiaro himself, so the final result was more than good. When Alfa commissioned this concept, they had probably already planned mass production as well, since the existing Alfa Romeo GTV/Spider was already getting old and not completely in line with Alfa’s design philosophy for the new millennium. 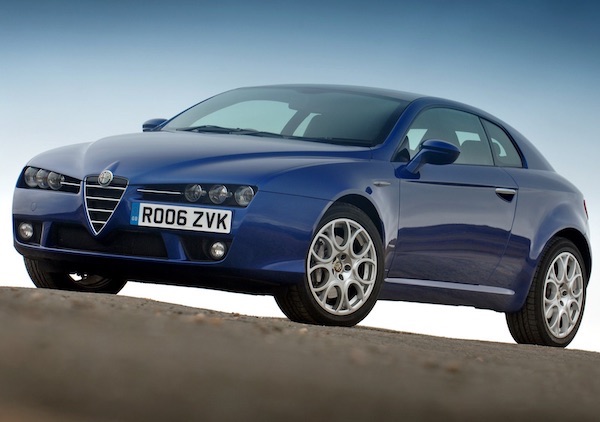 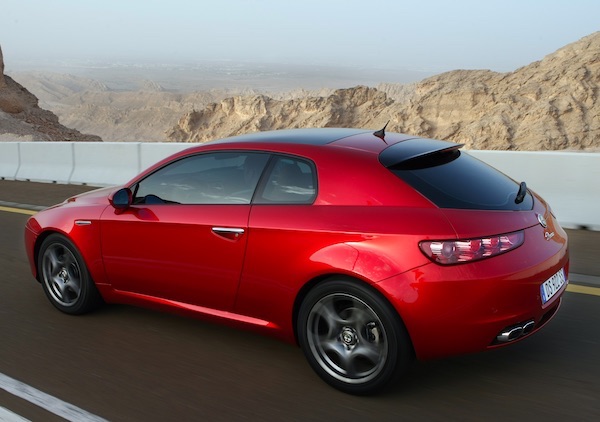 The Brera was introduced in production form in 2005; compared with the concept, it had lost the Maserati V8 engine and the gull-wing doors as probably should have been expected to know that the model was kindred to the Alfa Romeo 159. But even with these losses, the production of Brera preserved the impression that the concept made. It had all the classic Alfa features (triple headlights and the triangle grille), but it was also very modern, not letting you doubt for a second that it was a completely fresh model. 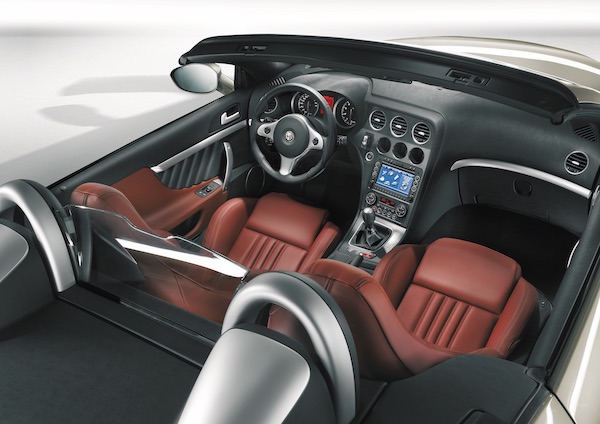 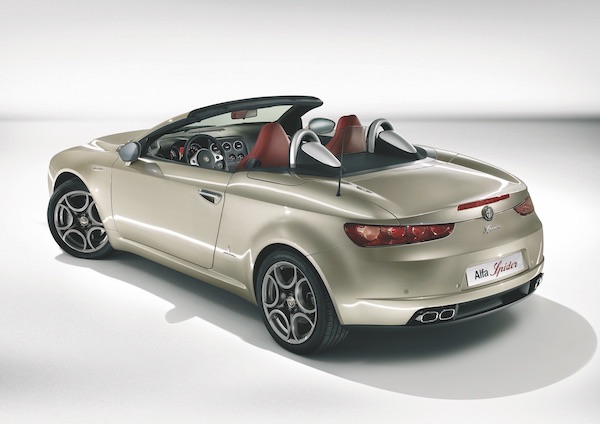 Needless to say, the biggest thing that Brera had going for it was its appearance. Who knows how Alfa manages to do it since almost all of their models are examples of a perfect design. Even among today’s new cars, the Brera’s body lines do not look outdated, and this is a compliment for a car that have gone into production 13 years ago. Inside you get the signature interior for Alfas produced after 2000, and that is also a plus. The back seats and trunk are not the most spacious in their class, but definitely enough for a sporty car. In 2006, they started producing the Alfa Romeo Spider convertible, which looks just as nice as the hardtop Brera. There is an engine for everyone, with several diesel and petrol options ranging from a 1.75-litre 4-cylinder turbo to a 3.2-litre V6. 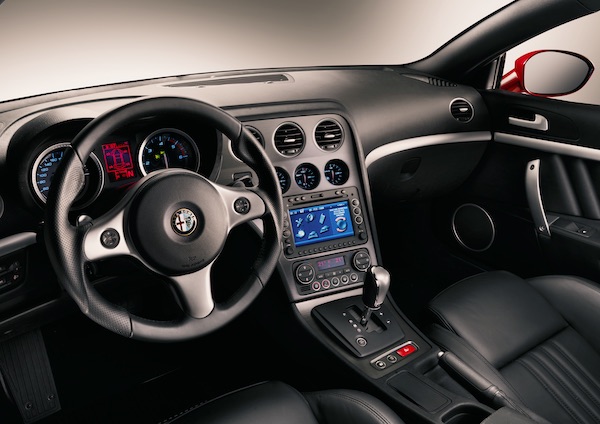 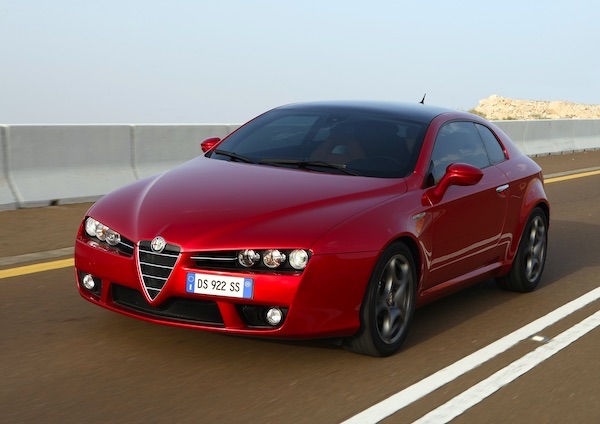 The price of a new, well-equipped Brera was similar to that of an entry-level Porsche Boxster, so it is not surprising that just a bit over 34,000 were produced (Brera + Spider). Buyers might only be disappointed because of one thing: this Alfa is not as sporty as it looks. Sure, with the 260-hp 3.2-litre V6 engine it was fast enough, but the curb weight (>1600 kg) could be felt on every turn. So the Brera is much better in the role of a reliable cruiser than a car that devours sharp turns. Incidentally, it is the Brera with the smallest engine that has the best handling. The 200-hp 1.75-litre turbocharged petrol engine was only introduced in the last year of production (2009–2010), and many consider it to be the best engine available in this car (the 1750 TBi). 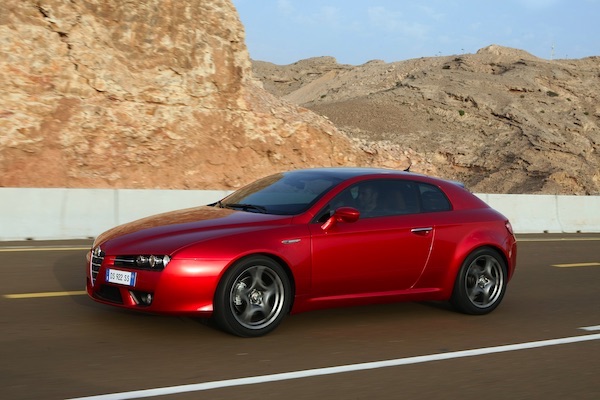 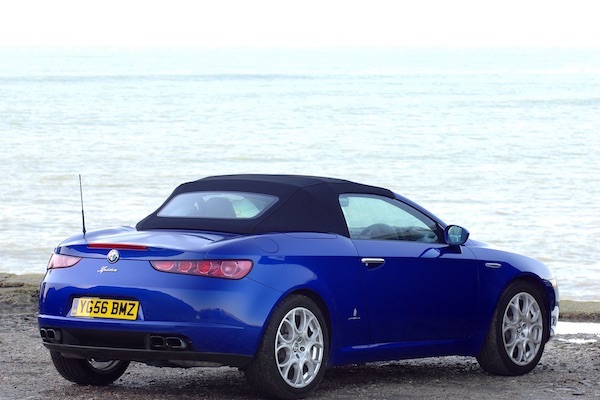 There are quite a few of these cars in the used car market and, as in most cases, there is only one tip: look for one with a full-service history. Obviously, the most valuable ones will be limited-edition versions and the newer Breras. And one of the best options is the panoramic glass roof that was available in the better packages. So, despite some of the Brera’s drawbacks, in terms of its current price – from a few thousand euros to 10,000-12,000 – it is one of the better options in the modern passion car market.