Back to the Future With Exclusive ItalDesign Concepts From 1986

One of Italy’s most famous design companies, ItalDesign Giugiaro S.p.A celebrated its 50th birthday in 2018. Its engineers created production masterpieces such as the Alfa Romeo 159 and the Alfa Romeo Brera (2005), the DeLorean DMC-12 (1981), the Lancia Delta (1979), the Lotus Esprit (1972), the Maserati Bora (1971), the Volkswagen Scirocco (1974), and many, many more. Its list of works includes even more concept models which rarely went into production without changes, but which perfectly carried out one of their key functions – surprising everyone. One of those concepts was the Volkswagen Orbit (1986).

Volkswagen was getting ready to introduce the updated Golf II that year, and its long-time partners at ItalDesign had the mischievous idea of putting a unique body on the Golf Syncro base (four-wheel drive, 1.8-litre 90-hp engine). This hybrid was unveiled at the Turin Motor Show and became known as the Orbit. 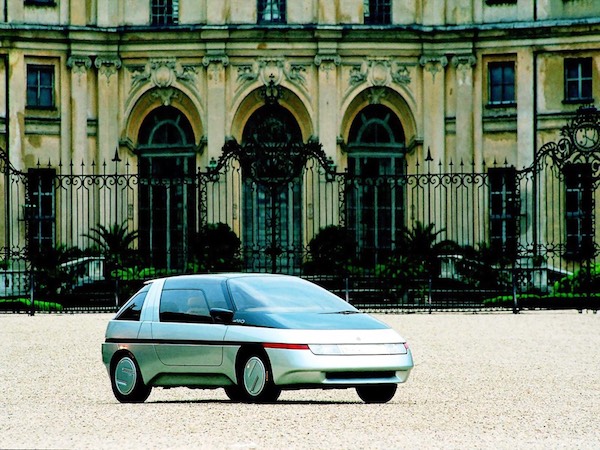 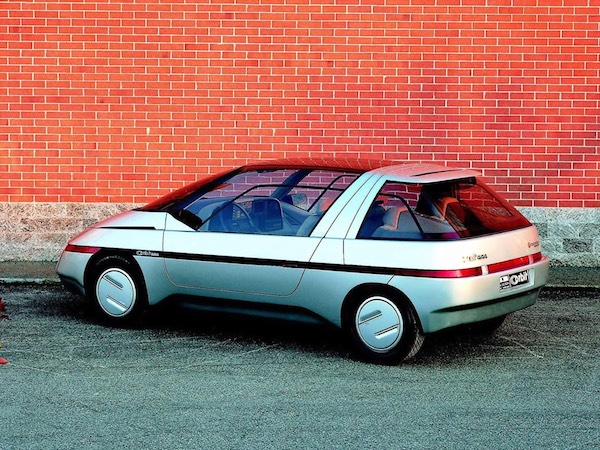 This was a car that wasn’t much different from the Golf II in terms of size – it was also less than four metres long, but it was 15 centimetres higher; this was done to provide as much space inside as possible, and to show that VW can produce cars that someone two metres tall could fit in comfortably.

On the outside of the Orbit, we would probably have a hard time finding a single sharp corner – the windows, bumpers, boot – everything was rounded. Solid wheels went perfectly with this style. It’s as if the front and side windows and the roof form one big window, so it’s very bright inside the car, but this is obviously not the most practical solution. This kind of cabin could be used to grow tomatoes, and the results would certainly be no worse than in a greenhouse. 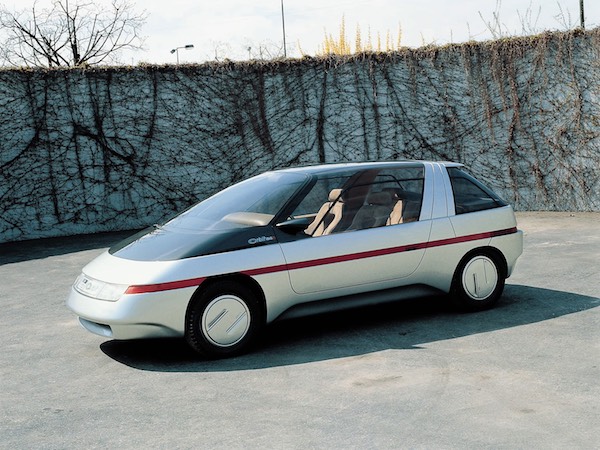 The interior is ultra-futuristic. We have manufacturers bragging about putting a 10-inch screen in their cars, almost two decades into the 21st century? Check out the diameter of the one in the Orbit concept. It looks as if the employees at ItalDesign wanted to display all the information about the car on one screen, so that nothing had to be switched

The huge area on the left (driver’s) side with various displays on the centre console seems to merge with the switches on the right (passenger) side. There is also a small additional navigation screen – it’s not easy for the driver to see it, so the Orbit’s passenger would have to serve as the co-driver during each trip.

ItalDesign was perhaps the most visible design company at that same 1986 Turin Motor Show. In addition to the exclusive Orbit, the company also introduced the Machimoto in Turin. This was something like a convertible version of the Orbit. Technically, it’s a Golf GTI with a 1.8-litre 139-hp engine and front-wheel drive. But in practice, it’s a family convertible that can accommodate nine small people or six adults. 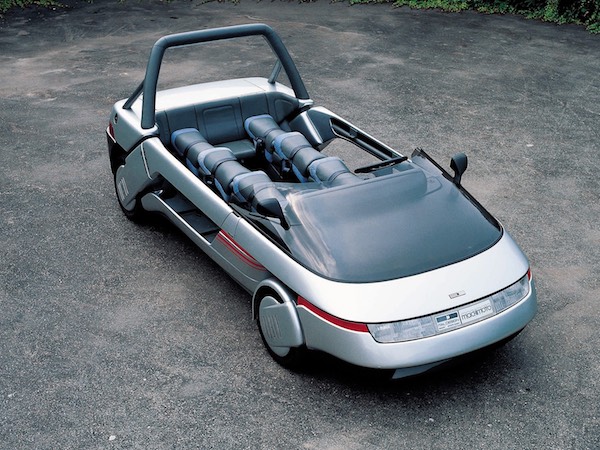 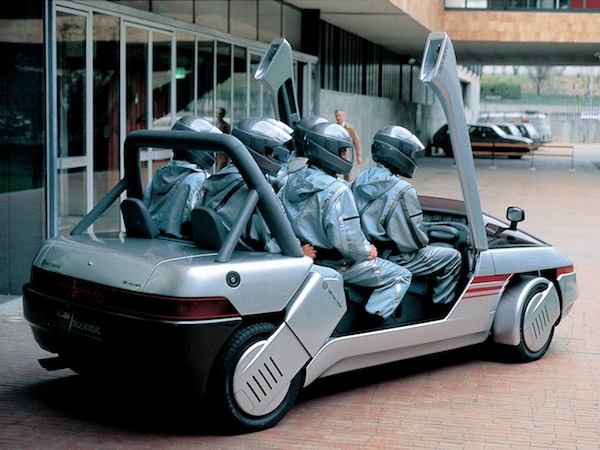 The doors are for safety and design, not for practicality
©ItalDesign archive

The seat layout is very interesting – people sit in parallel rows, straddling the seats as if they were on a motorcycle. However, every passenger has a two-point safety belt. If the passengers aren’t large, three more people can fit in the back of the car where there is a separate seat, just like in any car.

Another distinct feature of this concept are the doors, if you can call them that. They are like thick, elongated side guards that have to be raised up in order to get in or out. 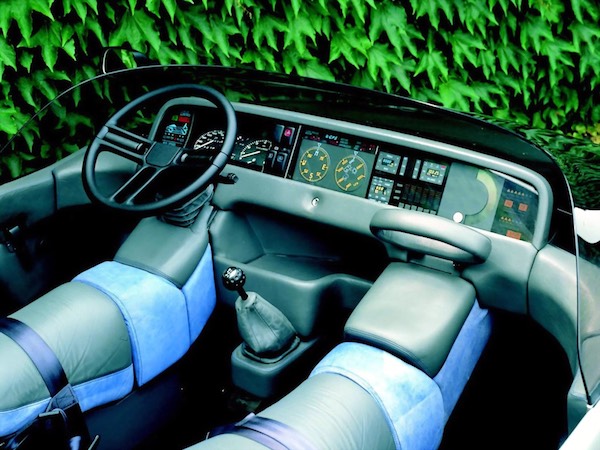 Seating position is like in motorcycle, but everyone has a seatbelt
©ItalDesign archive 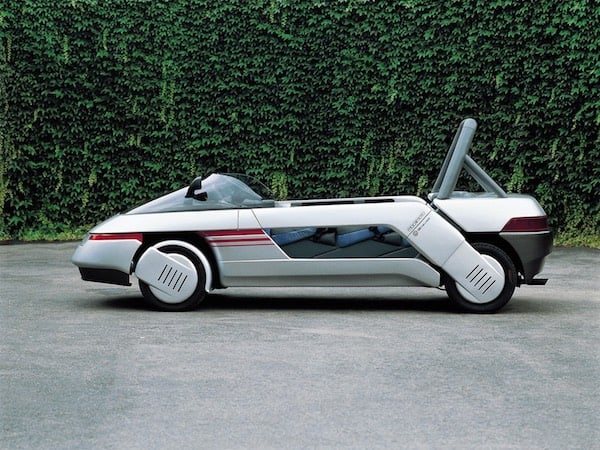 Everything here is about design, not practicality
©ItalDesign archive

There is a running joke that with the concept, ItalDesign combined the worst features of a motorcycle and a car. It doesn’t have a roof, and you can’t sit comfortably or stretch out. It’s not fast because it weighs a lot, and it’s too large to filter through traffic jams. But with this kind of hybrid, you can transport a very large family. And that, in Italy, is a huge advantage. Given, elsewhere it’s not that huge, so neither the Orbit nor the Machimoto ever grew out of their concept shirts.