For some people, every car in the world looks the same – four wheels, an engine, and a body. However, if you have a little bit of petrol flowing through your veins, you should know that some models are diverse in different countries. So, if you drive a Ford in Belgium, that does not necessarily mean that someone is driving a totally identical Ford in South Africa.

You can come up with a lot of reasons why different markets have cars adapted just for them, but the two main ones are local climate conditions and buyer taste. After all, who needs an air conditioner in Alaska or heated seats in Egypt? There are cases when manufacturers decide to offer exclusive colour options in certain markets. This was not popular at the dawn of the car era, especially since mass exports had not yet begun back then, but tailoring cars to the market of each country later became more and more relevant.

The first of these was the Ford T, which was initially produced in Detroit, and later in a large part of the world as well. Convertibles were offered in the tropics (after all, there was a greater demand for them there), and the United Kingdom saw the first example of brand engineering with the Aeroford. It was basically the same Ford T, just fitted with a different bonnet and radiator grille in order to attract new buyers.

After WW2, cars were getting more and more popular, and many of the big corporations began to open their own factories on different continents. First in line was His Majesty the Beetle, and the ones assembled in South America were a bit different than their European counterparts. First of all, the design of the Brazilian Beetles have retained the original European body style with the small side windows and classic headlights until the late 1960s. However, Mexican Beetles had larger windows and somewhat different mechanical parts, such as a different fuel filter than in the European Beetles. 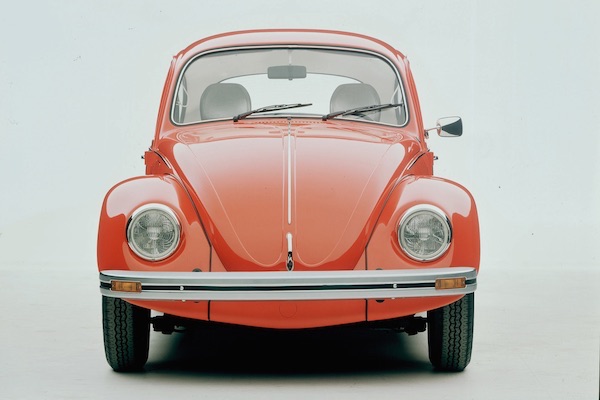 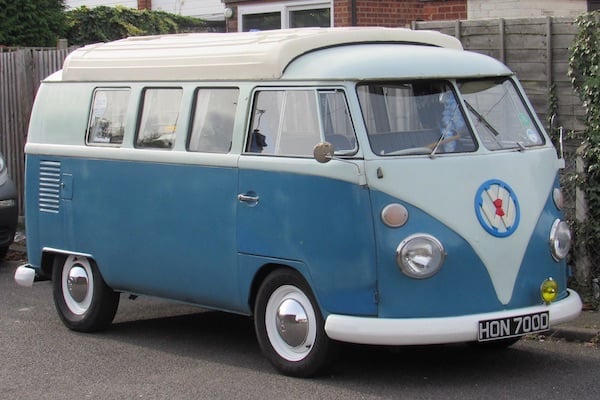 Since we are already talking about VW, then probably their most notable product is the Type 1 “Camper”. It was produced in Brazil right up until 2013. Nevertheless, it was unique there since the mid-2000s – as part of the updated emission standards, air-cooled engines that went back to pre-WW2 were banned in Brazil. So, this was replaced with a water-cooled unit complete with a radiator up front. Can you imagine a classic hippie van sporting a radiator grill on its nose instead of a peace sign?

Another car for the masses – the Austin Mini – was also quite a bit different in foreign markets than in the UK. The differences ranged from the smallest details, such as different coloured turn signals, to innovations like the seatbelt sensor and relocated fuel tank mountings in the name of safety. All these features were installed in the Canadian Mini, which was made at the same Austin factory as the model designed for UK roads. The brake system and interior trim details began to evolve on their own in the Australian Minis. Perhaps the most noticeable difference was that Mr.Bean could not comically slide open the side window in an Australian Mini because this version had windows that winded down like in regular cars. 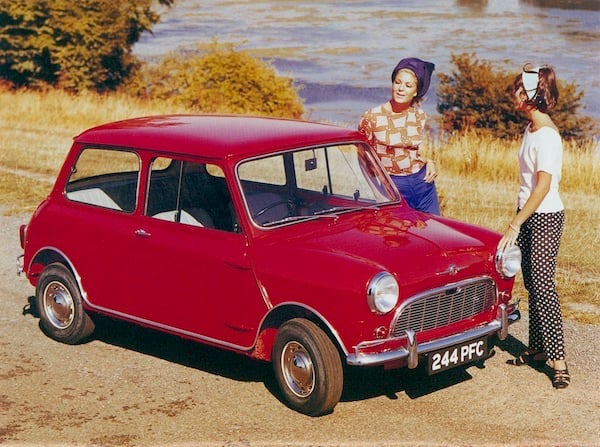 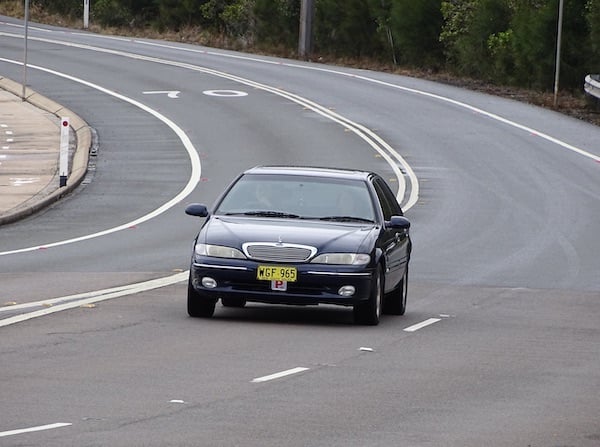 But as long as we are already talking about Australia, car production here developed on a closed path of evolution like some kind of kangaroos. For example, you probably think about a large American sedan when you think about the Ford Fairlane. But the Australian Ford Fairlane – especially in the late 1980s – looked like something along the lines of a drunk one-night stand between a European sedan and its Japanese colleague.

GM’s Holden division in Australia produced some equally interesting cars, such as the 1986 Holden Commodore. It was actually none other than the Opel Rekord that all of Europe knew so well. However, it looked more like RoboCop with its front design and had an engine purchased from Nissan that the European Opel models never saw. However, a totally different Australian animal was the Holden ute from Australia. You will definitely never see it on European roads because Europeans that live in cities would simply never want to buy it. 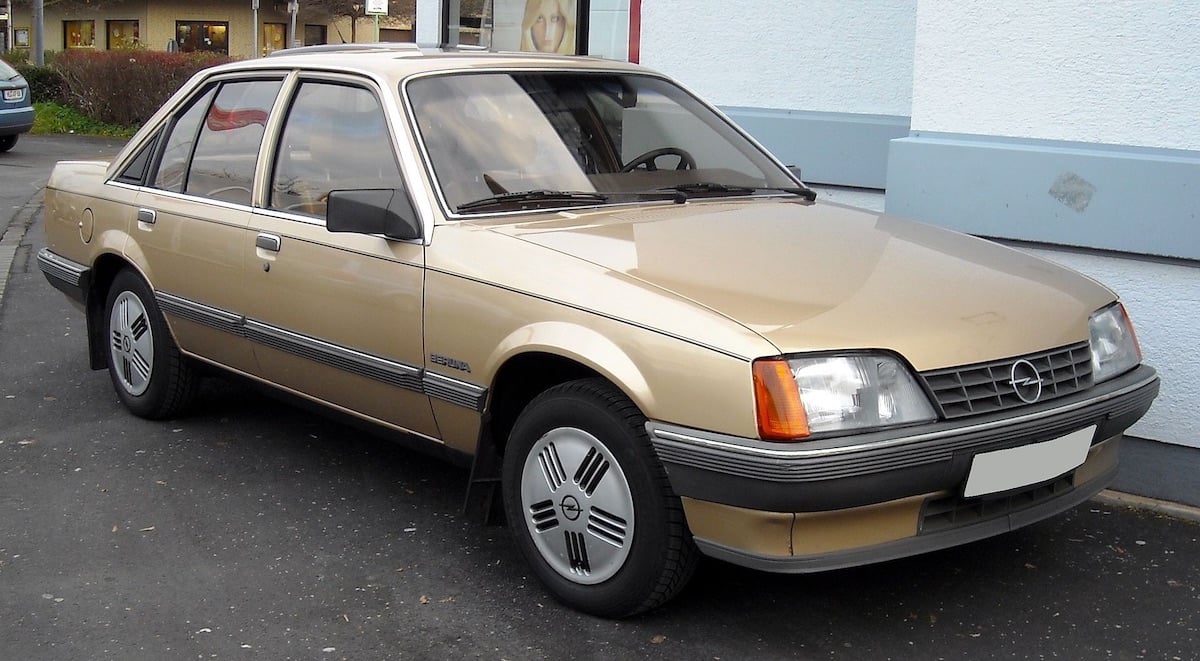 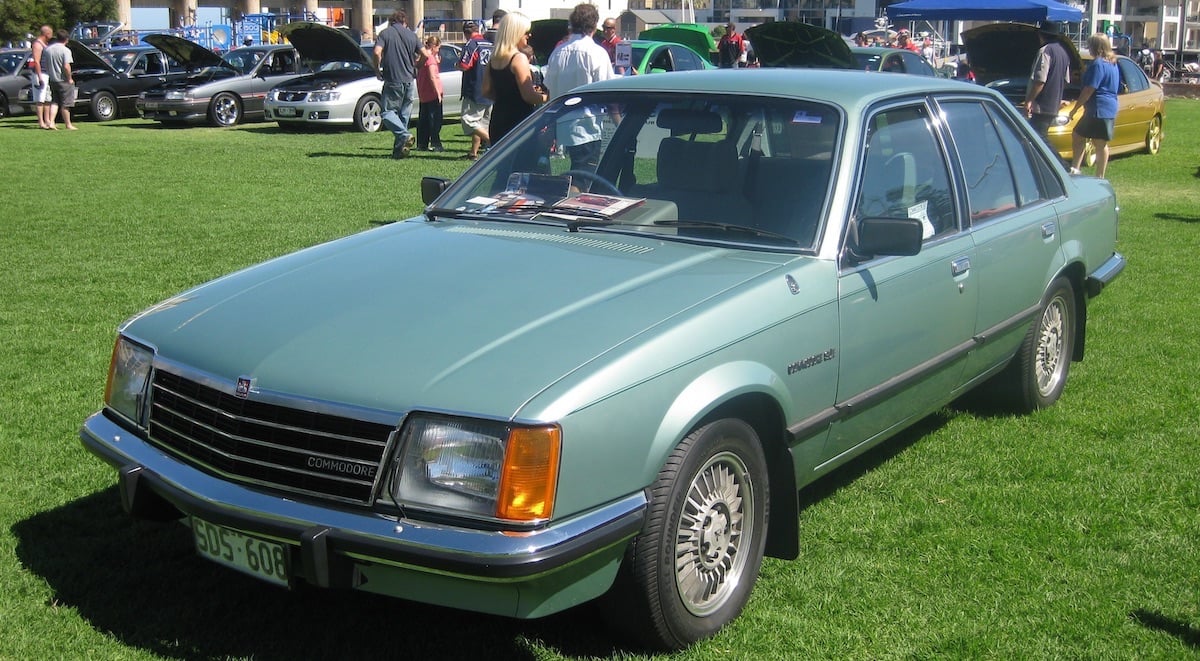 Similar tendencies among old timer’s cars can be observed in another huge market – the US. If you put a European car from the 1980s which was made for the European market next to the same model made for the States, you will see as many differences as you would between a country bumpkin and his cousin with the successful online business. For example, despite the impressive design for its time, the European Audi 100 (C3) was actually a rather meager package – air conditioning and power windows were just a pricey option. Meanwhile, the American version – the Audi 5000 – would not be anything to be embarrassed about even now with its standard equipment. When it was new, there were more differences from the European version than similarities. Leather interior, heated seats, automatic gearbox, electronic climate control (in the 1980s!) and even an invention such as the car computer – all that in the standard version. 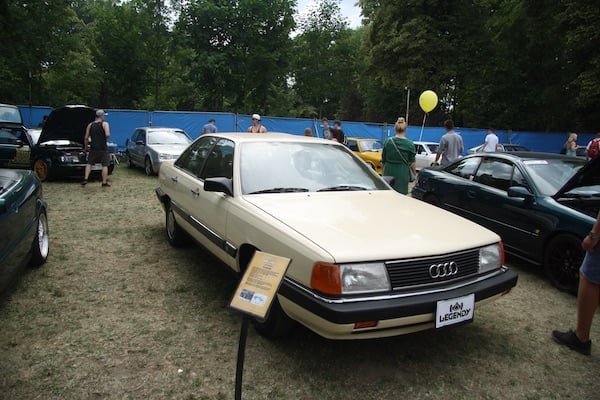 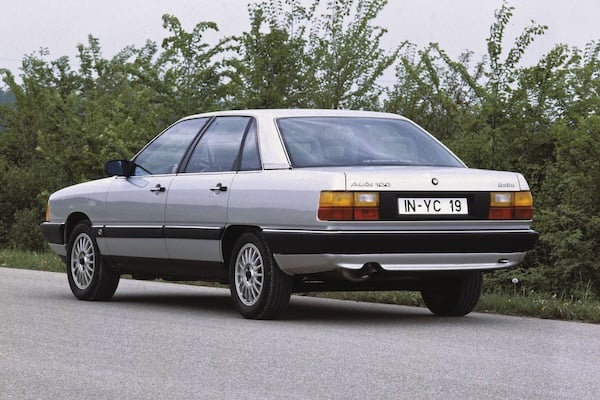 Obviously, there were many more cars like this, but in order to discuss all of the ones that had unique features for each market, we would have to forget this article and write an entire almanac! There are a lot of old cars unique to each market, and this should be taken into account if you plan on buying one or are thinking about restoring it – using parts from a car made for another market can damage the authenticity of your work.