Once upon a time, the car was a simple structure which had only the parts that it needed to carry out its functions. But over time, manufacturers started installing new equipment that provided more comfort. We’ve selected the 10 most important inventions that changed the world of cars.

A self-driving car is an idea that 30 years ago seemed inconceivable and impossible. And yet, thanks to the engineers at Mercedes-Benz, Audi and Volvo, we now have cars that can drive on their own.

Officially, we currently have only one car that can work without any driver assistance. This is the new Audi A8, but it can only run without a driver’s intervention at a speed of up to 60 km/h. If it goes any faster, the car asks the driver to hold the wheel. All of the other cars do the same. 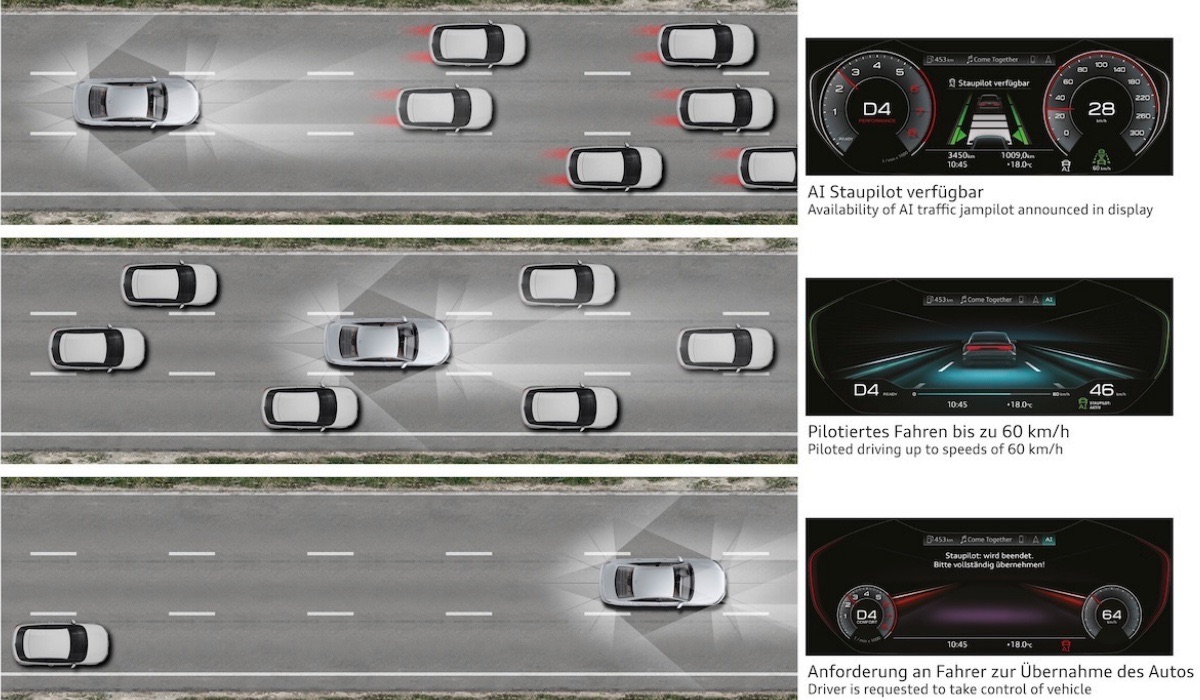 The engineers at Mercedes-Benz were the first ones to decide to invest in this technology. At the time, it was a four-cylinder, 45-horsepower motor that allowed the driver to take the 260 D up to 400 kilometres on a full tank. 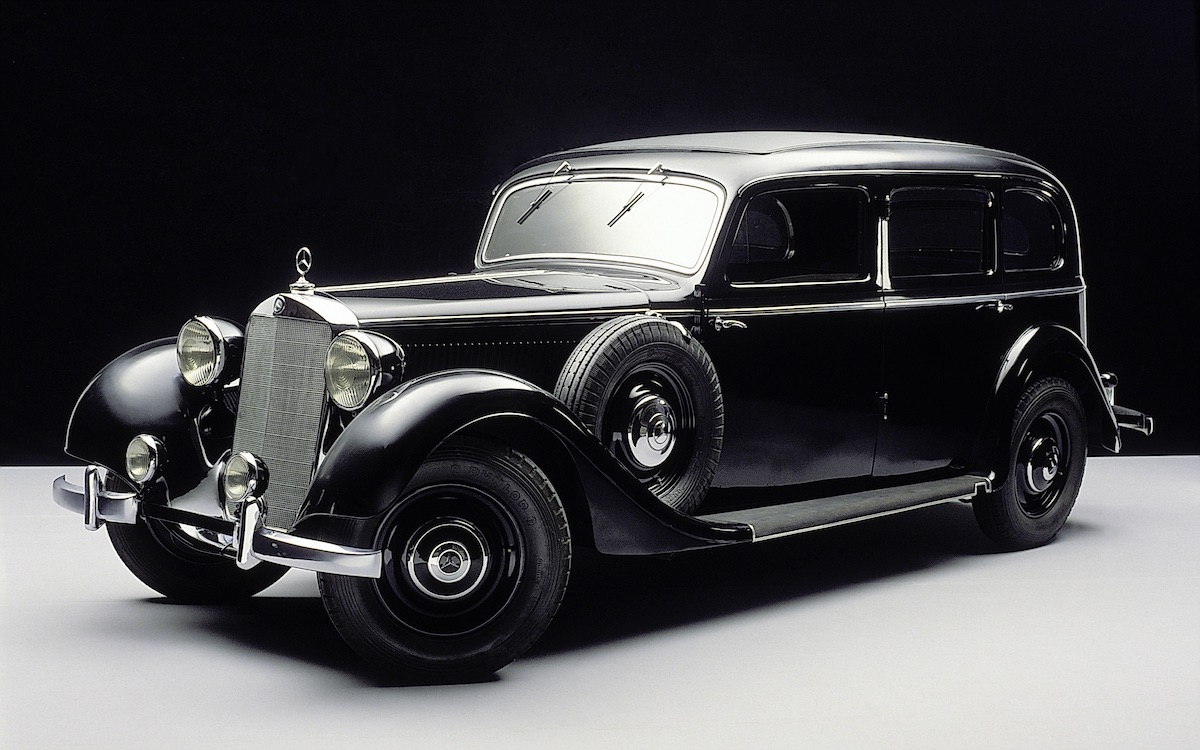 Modern systems allow turning the rear wheels at a certain angle. Even though their angle of rotation is not huge, they make the car more manoeuvrable, especially in tight places.

The first production car that had this technology implemented was the Honda Prelude. The same system later went into the Nissan Skyline GT-R, the Nissan 300Z, the Citroën ZX, the Renault Laguna GT and many other models. 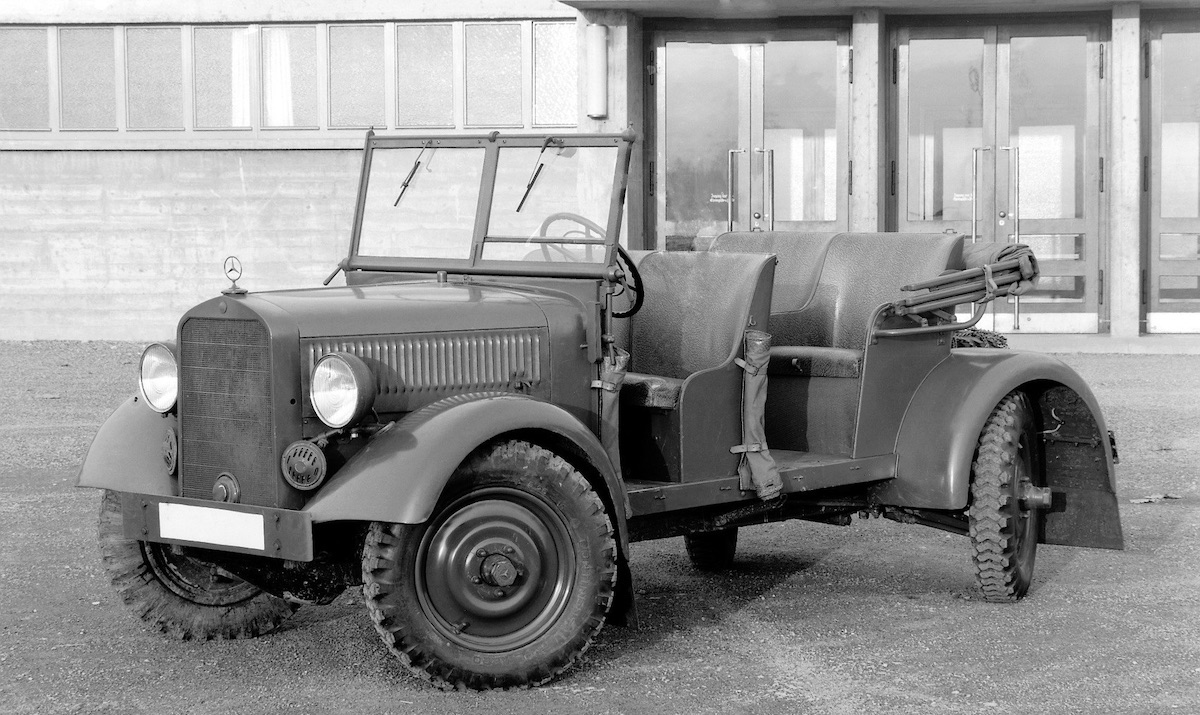 A device that reshaped the way we imagine driving today, especially on warm summer days. We can thank the US car manufacturer Packard for this invention.

The original system introduced in the Packard 120 was quite primitive. The same definitely could not be said about the multi-zone air conditioning systems used today, which cater to the needs of each passenger.

Somehow, the whole world thinks that the Audi Quattro was the one to show to the public that passenger cars can be driven by something other than just the front or just the rear wheels.

But, in fact, the British Jensen FF was the first non-all-terrain production car equipped with four-wheel drive and an anti-lock braking system. It has been introduced 12 years before the Audi Quattro. The car was visually very similar to the Jensen Interceptor, but the biggest drawbacks were hidden under the nice body lines.

The Ferguson Formula, or the FF – Jensen named this model in honour of the inventor of the four-wheel drive system. The British model featured a 37/63 front to rear torque split. 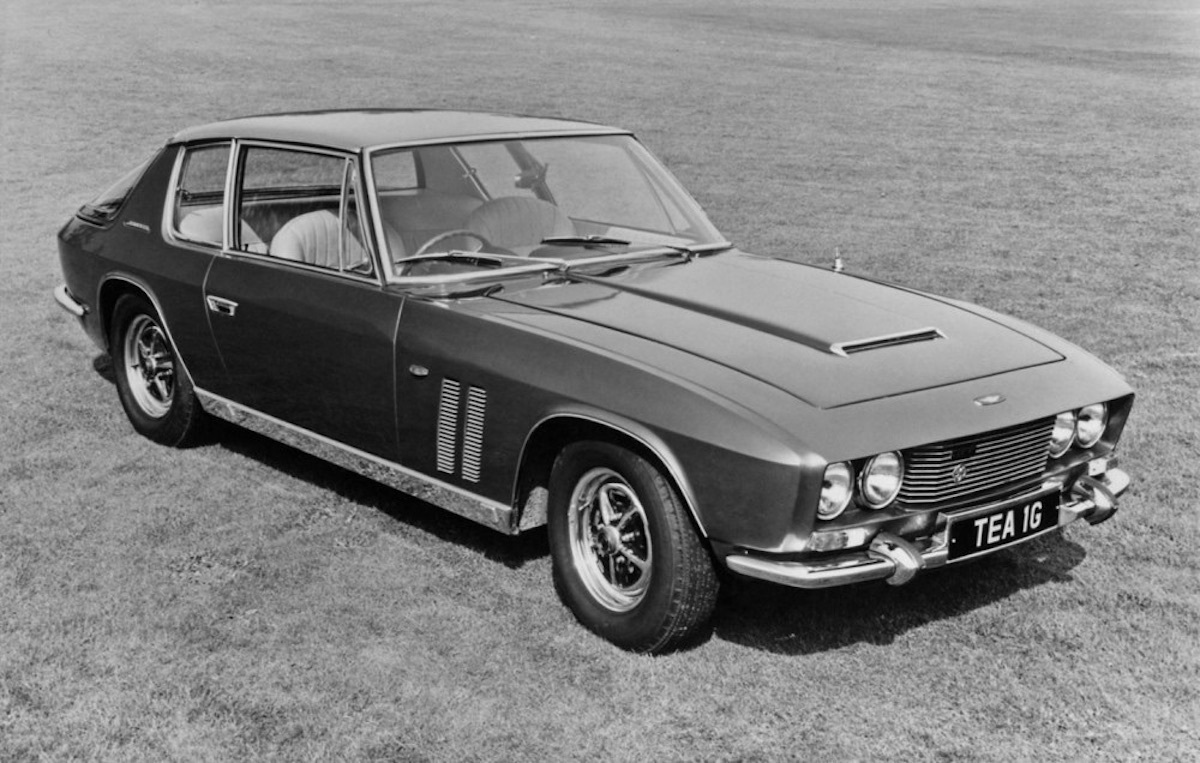