Cars That Have Become Technology Pioneers (I)

The first award goes to the Mercedes-Benz camp. Official sources say that the first car with a supercharger was rolled out in 1921. 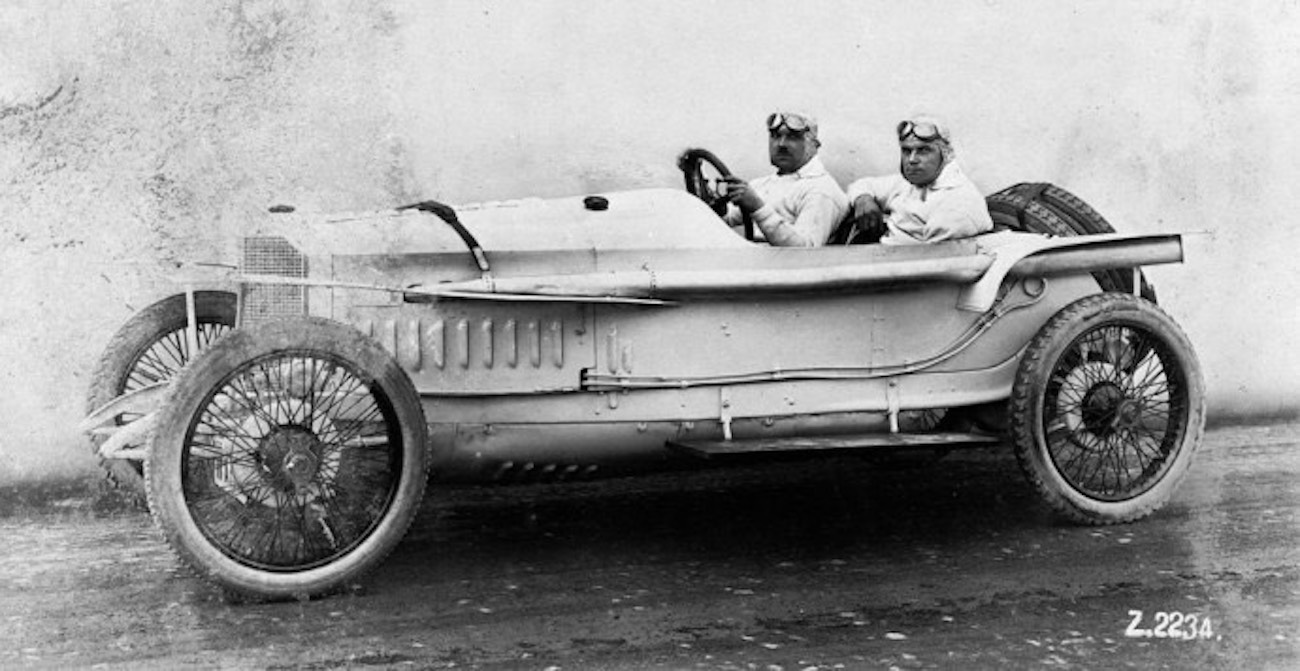 Many think that the Citroën Traction Avant was the first front-wheel-drive car, but the pioneer in this genre was actually a company called Tracta that, like Citroën, was also from France. 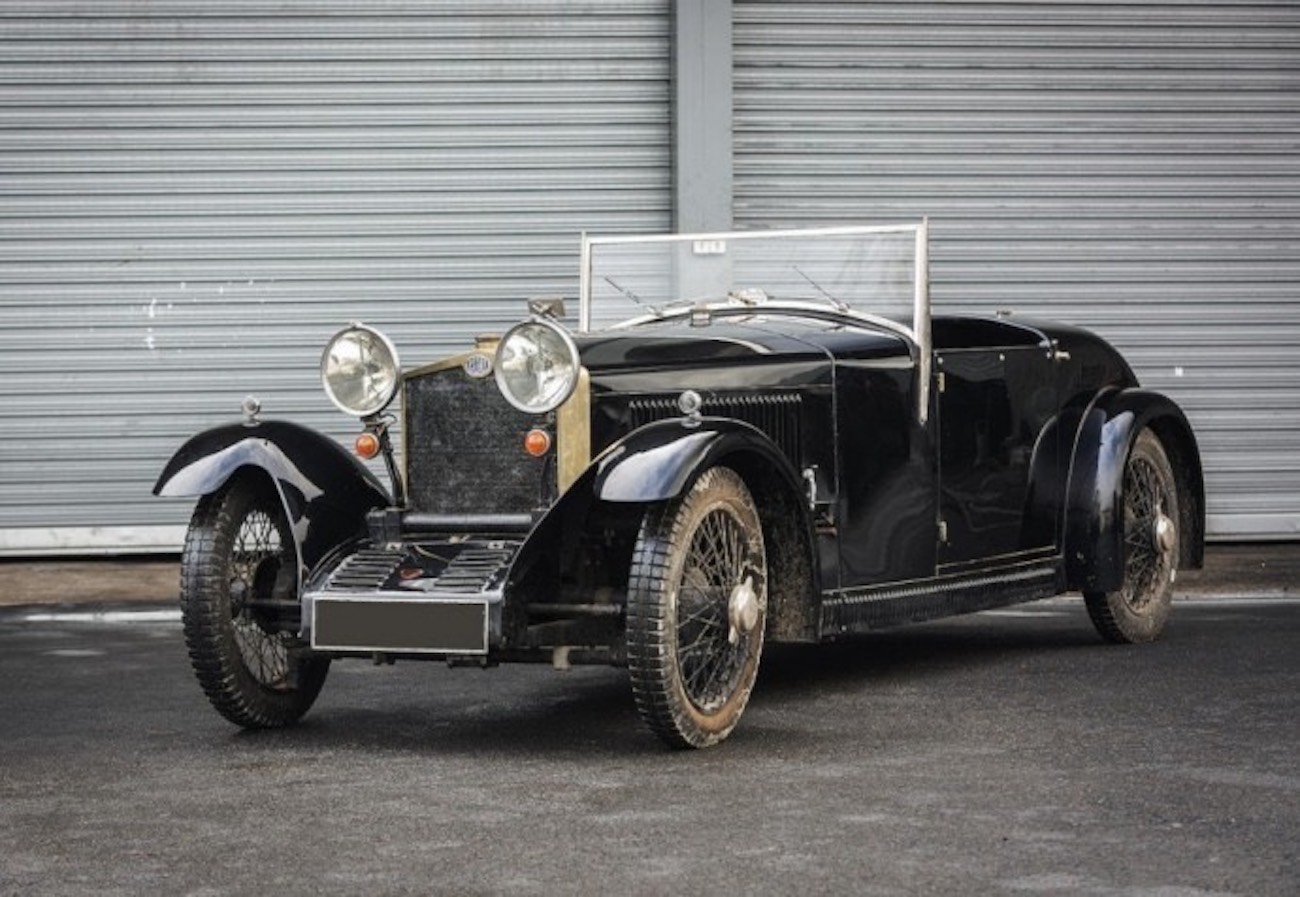 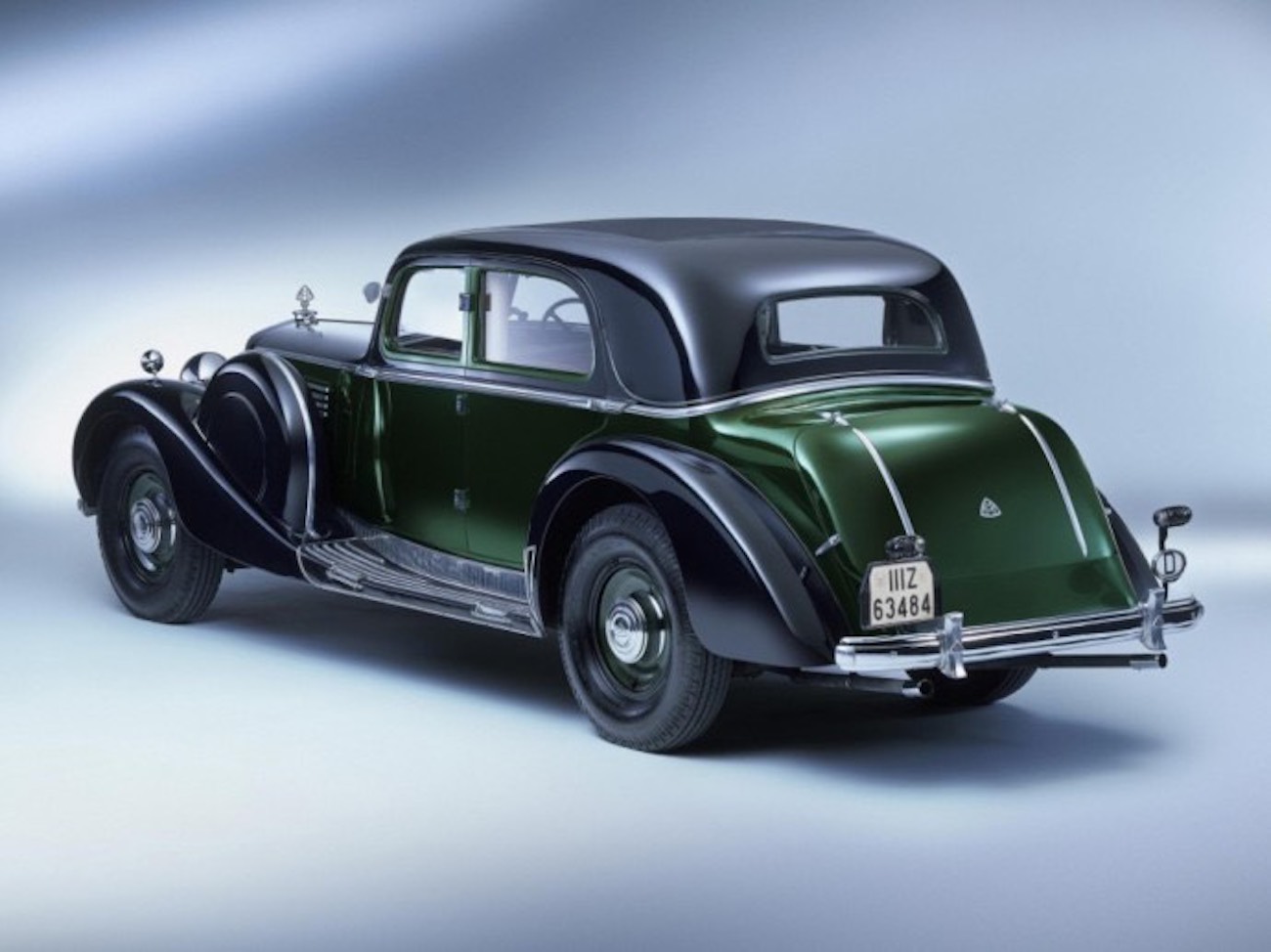 The body type that was popularized by the Mercedes-Benz SLK and the Peugeot 206 CC. Even though most people give Mercedes the credit for the creation of this body type, it's really Peugeot's employees who deserve the applause, since they were the ones who released the 401 Eclipse in 1934 and gave us the first coupé convertible. 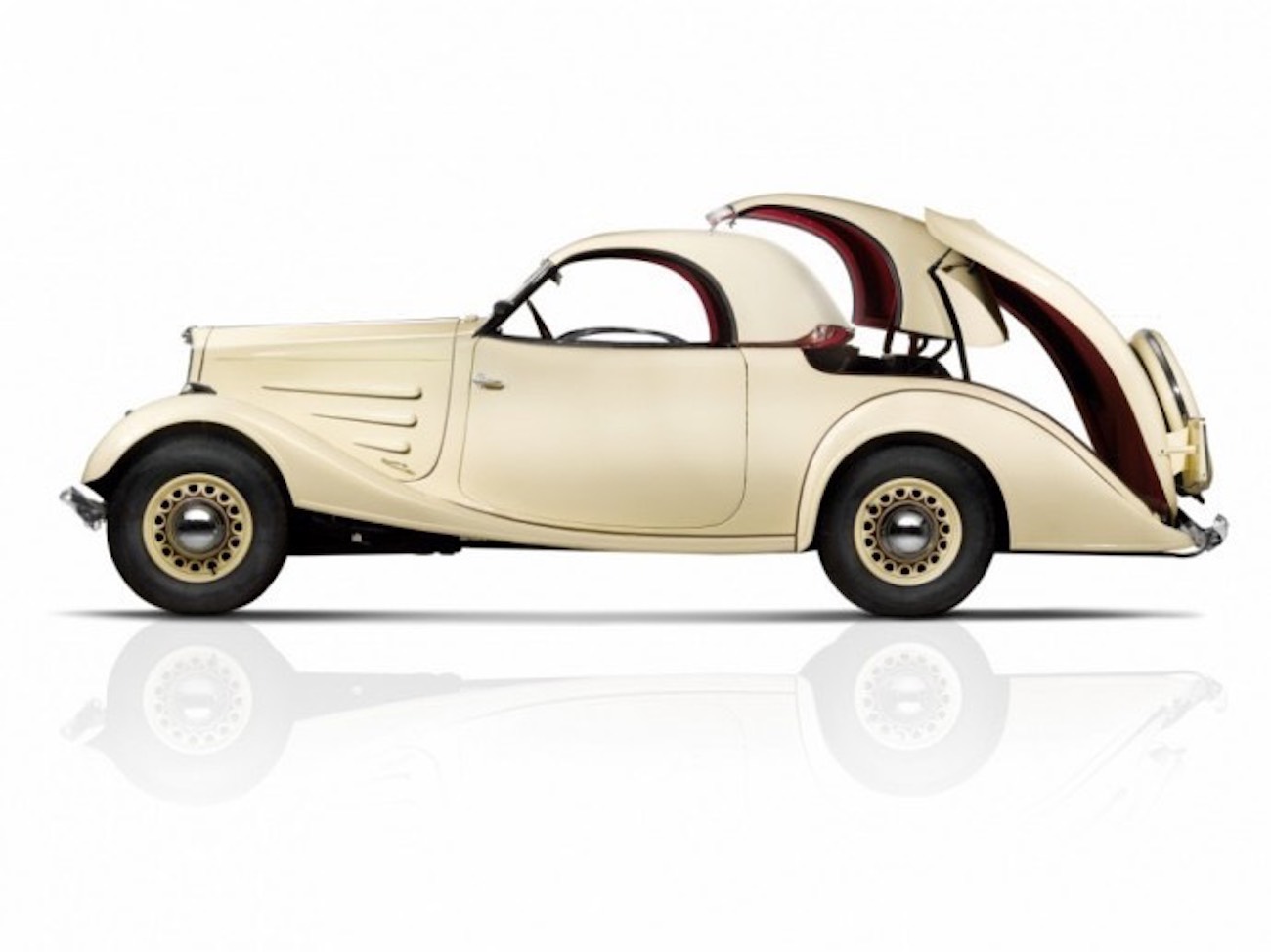 Not one, but several manufacturers deserve thanks for this invention. Although Mercedes-Benz was the first to start mass production of diesel engines, the engineers at Citroën, Saurer and Peugeot were toiling over this type of engine at the same time. 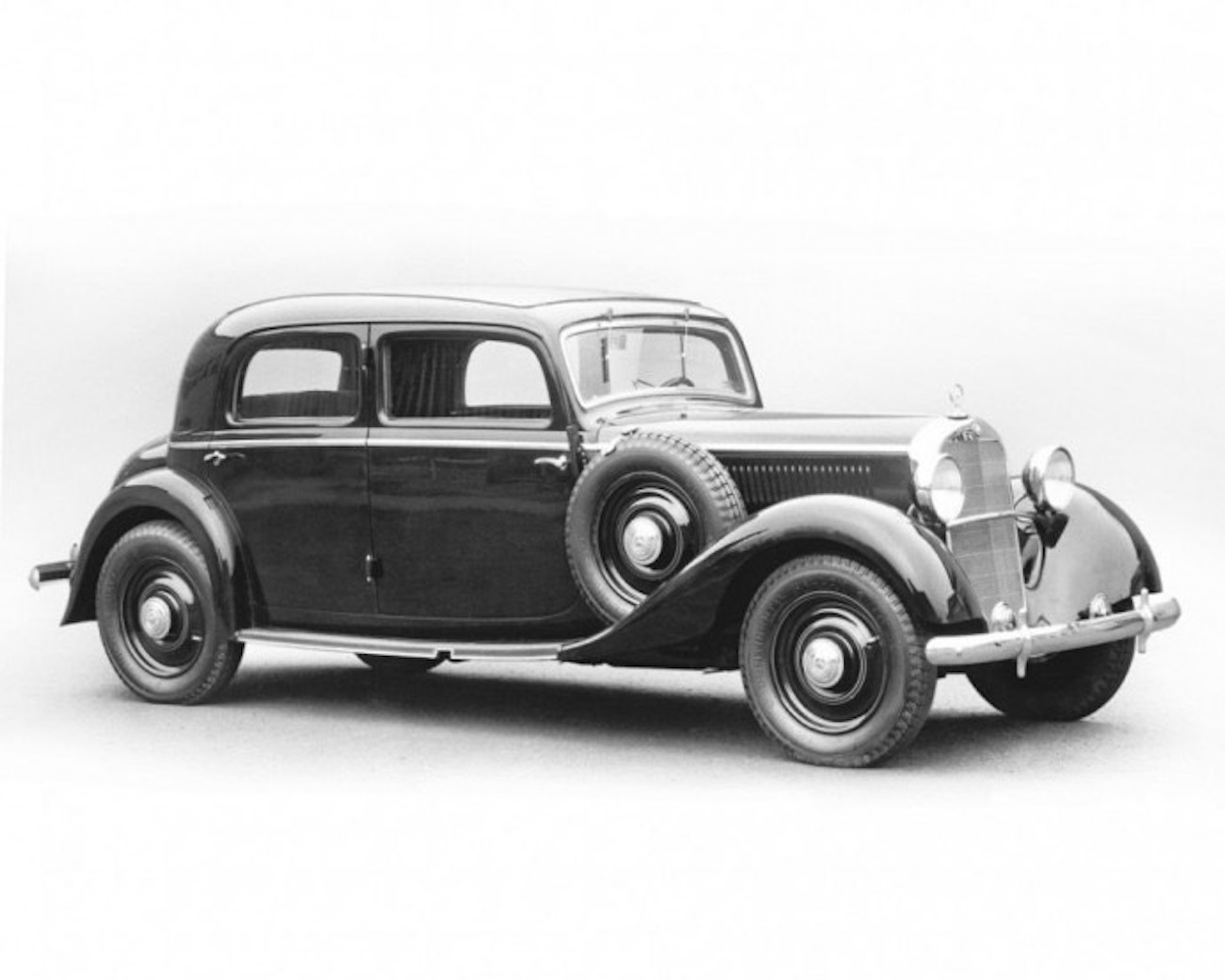 The most popular body configuration in Europe that everyone has a weakness for. Many agree that this is the ultimate body type. For this we have to thank the specialists at Citroën who introduced the Commerciale version of the Traction Avant in 1938. 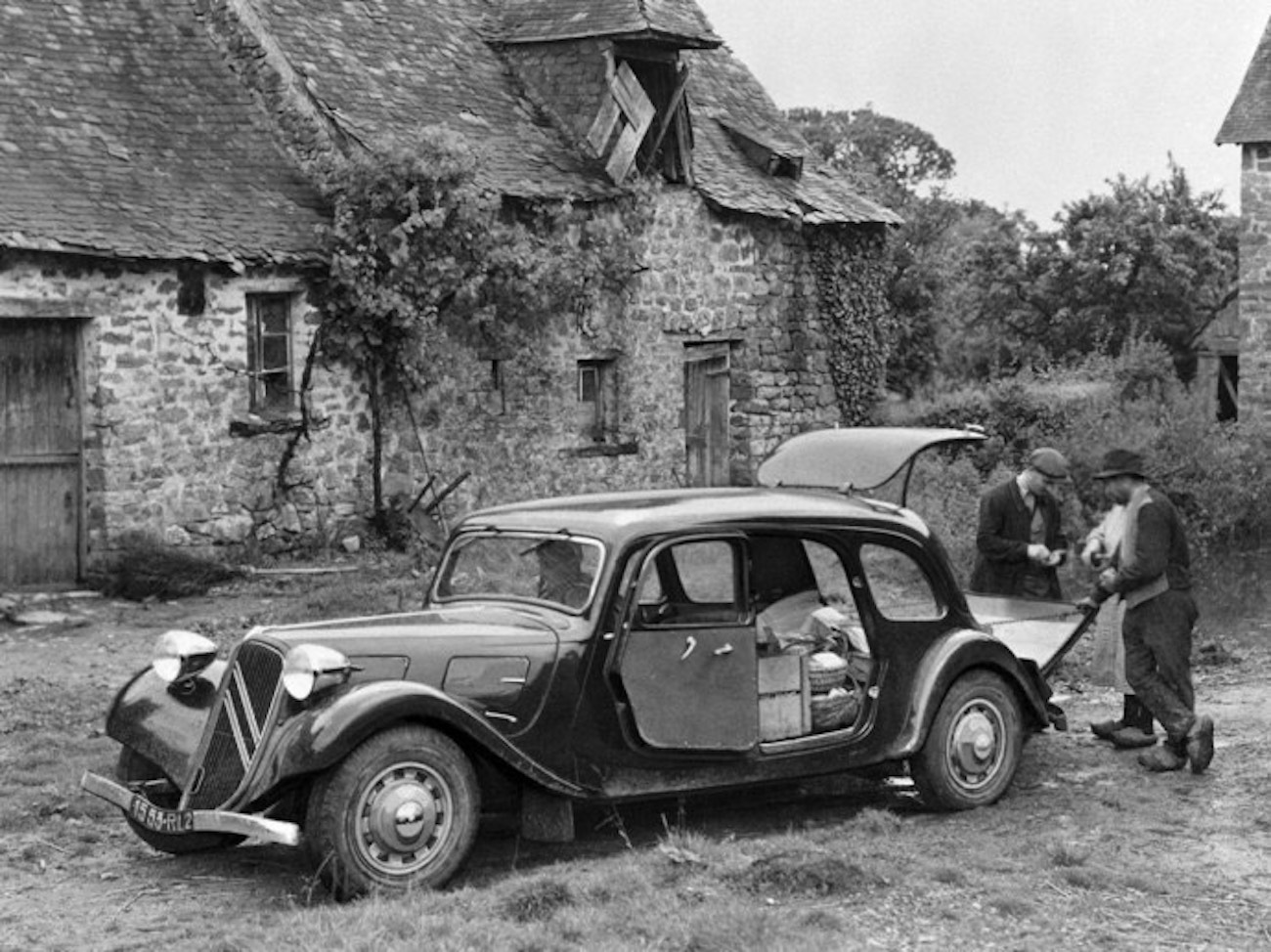 After World War II, Lancia was one of those manufacturers that showed major progress. One of this company's more interesting inventions was the 5-speed manual gearbox that was first fitted in the Lancia Ardea. 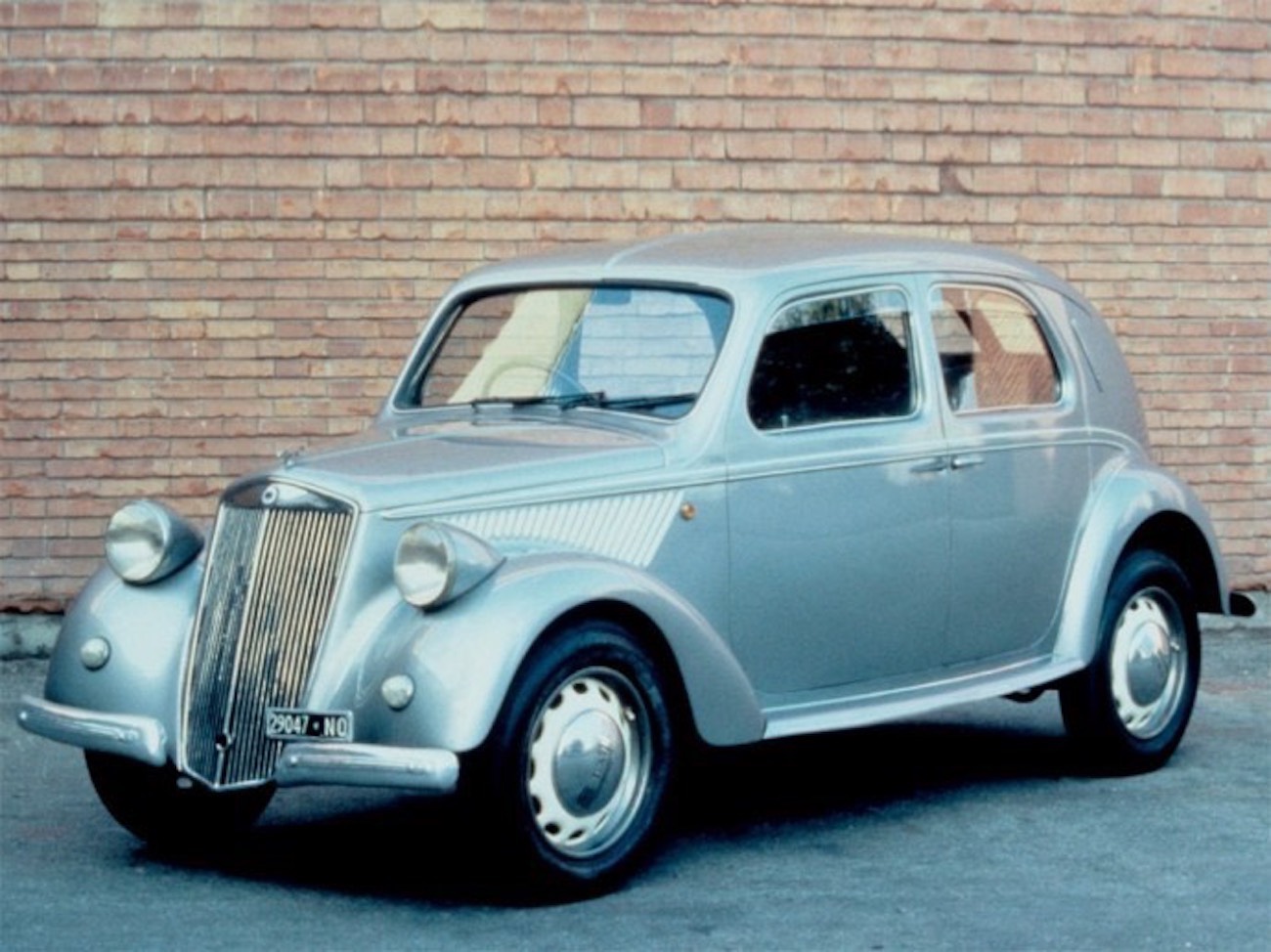 Large-displacement engines are the signature of American cars. Cars enthusiasts on the other side of the Atlantic love powerful 6- or 8-cylinder engines. Yet it's the Italians rather than the Americans that we should thank for the first V-shaped, 6-cylinder engine.

In 1950, Lancia engineers began mass production of a 6-cylinder engine that was initially put in the Lancia Aurelia models. 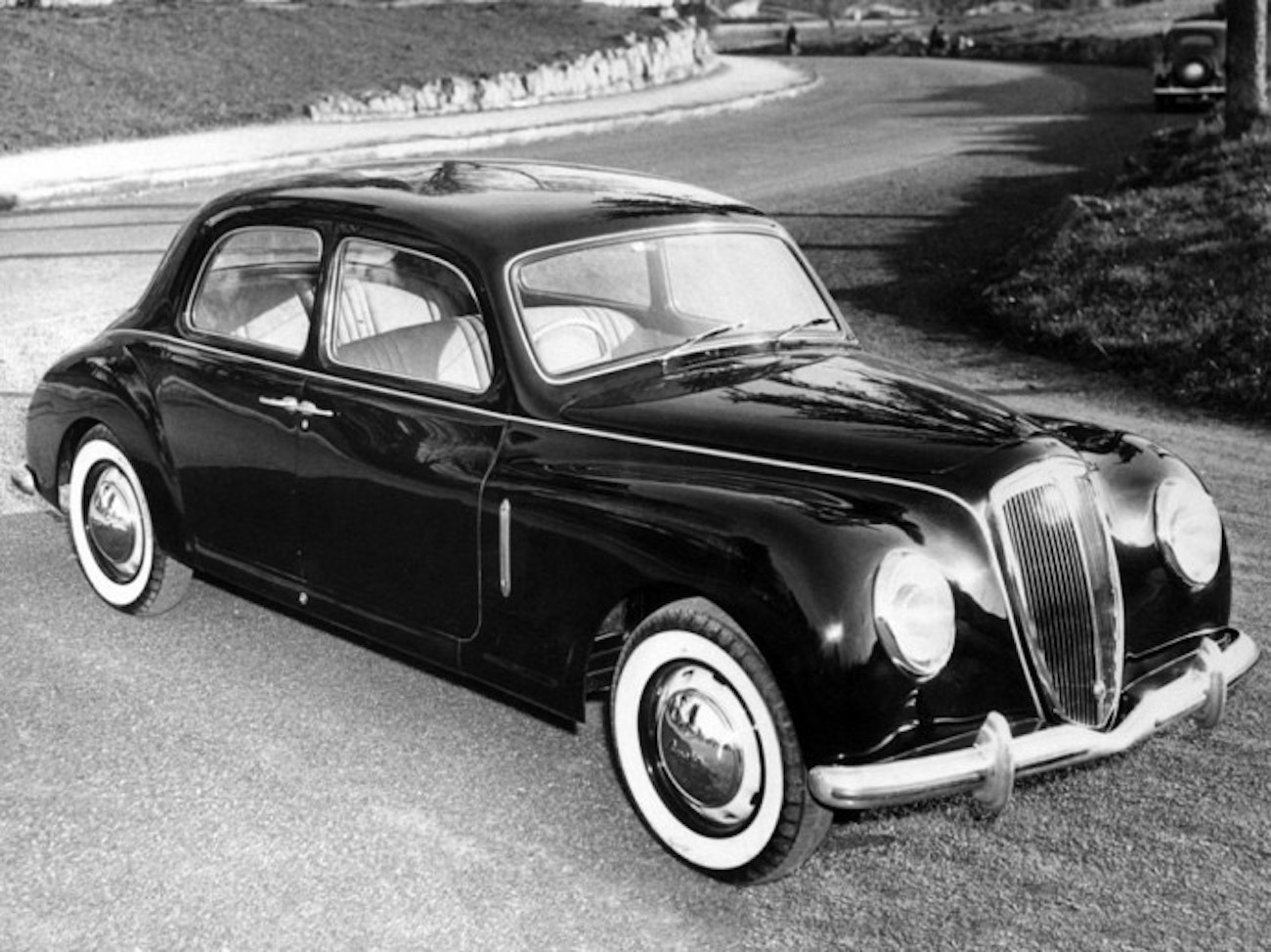 This invention that makes driving so much easier was still not being put in all cars just 30 years ago. Meanwhile, Chrysler made it available in the Imperial in 1951, which was great for drivers – particularly the ones who spent most of their time in the city. 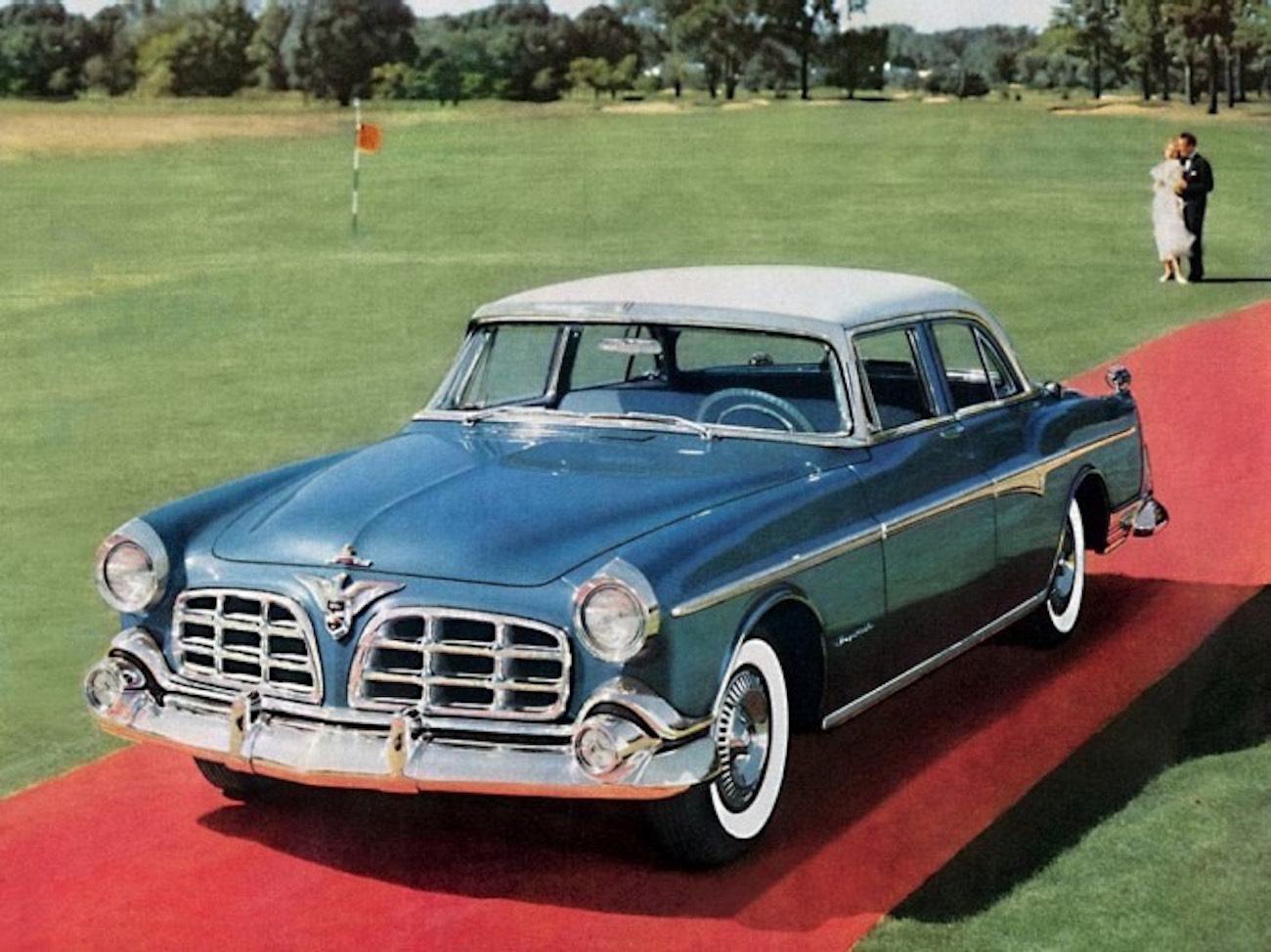 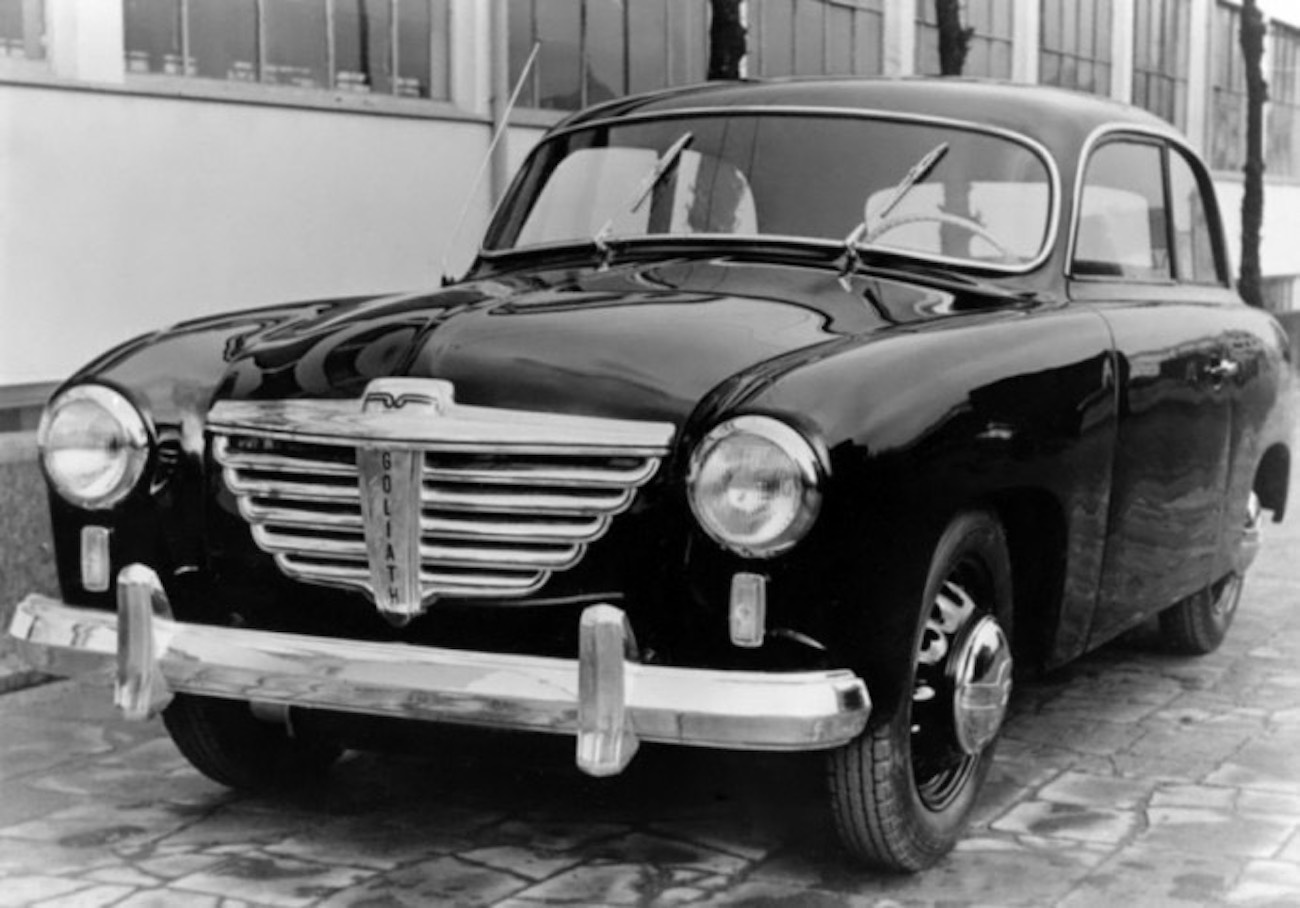 Many luxury cars now come with air suspension systems that allow you to adjust the ride height. Meanwhile, Citroën performed this stunt well before any other manufacturer when it introduced the far-famed DS 19 in 1955. 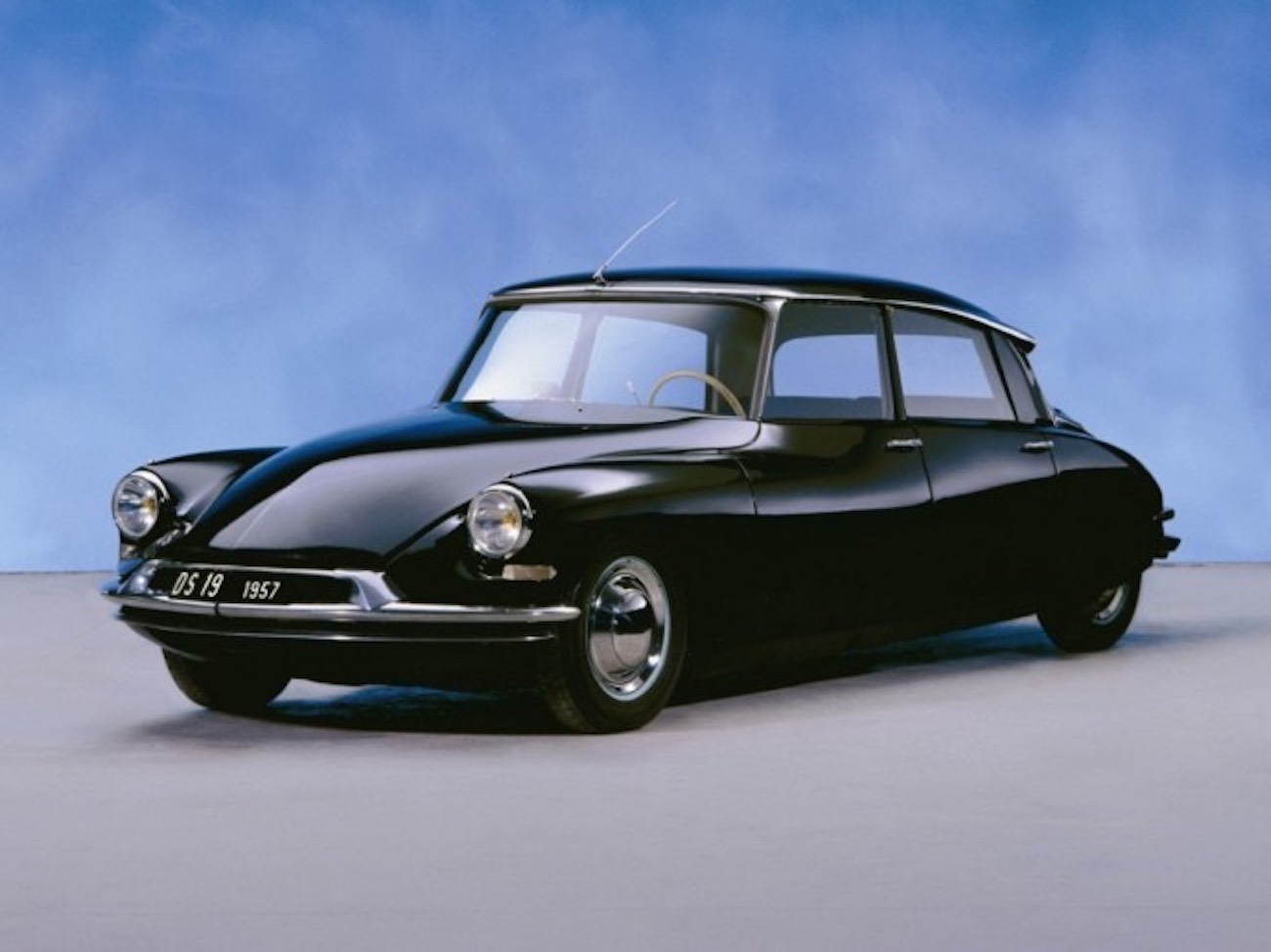 Fiat is often criticized for certain decisions that are not widely understood, such as the Fiat Multipla design, but the company contributed significantly to the development of the automotive industry. One of the more modest examples is the original Fiat 600 Multipla that debuted in 1956 – the world's first multi-purpose vehicle. 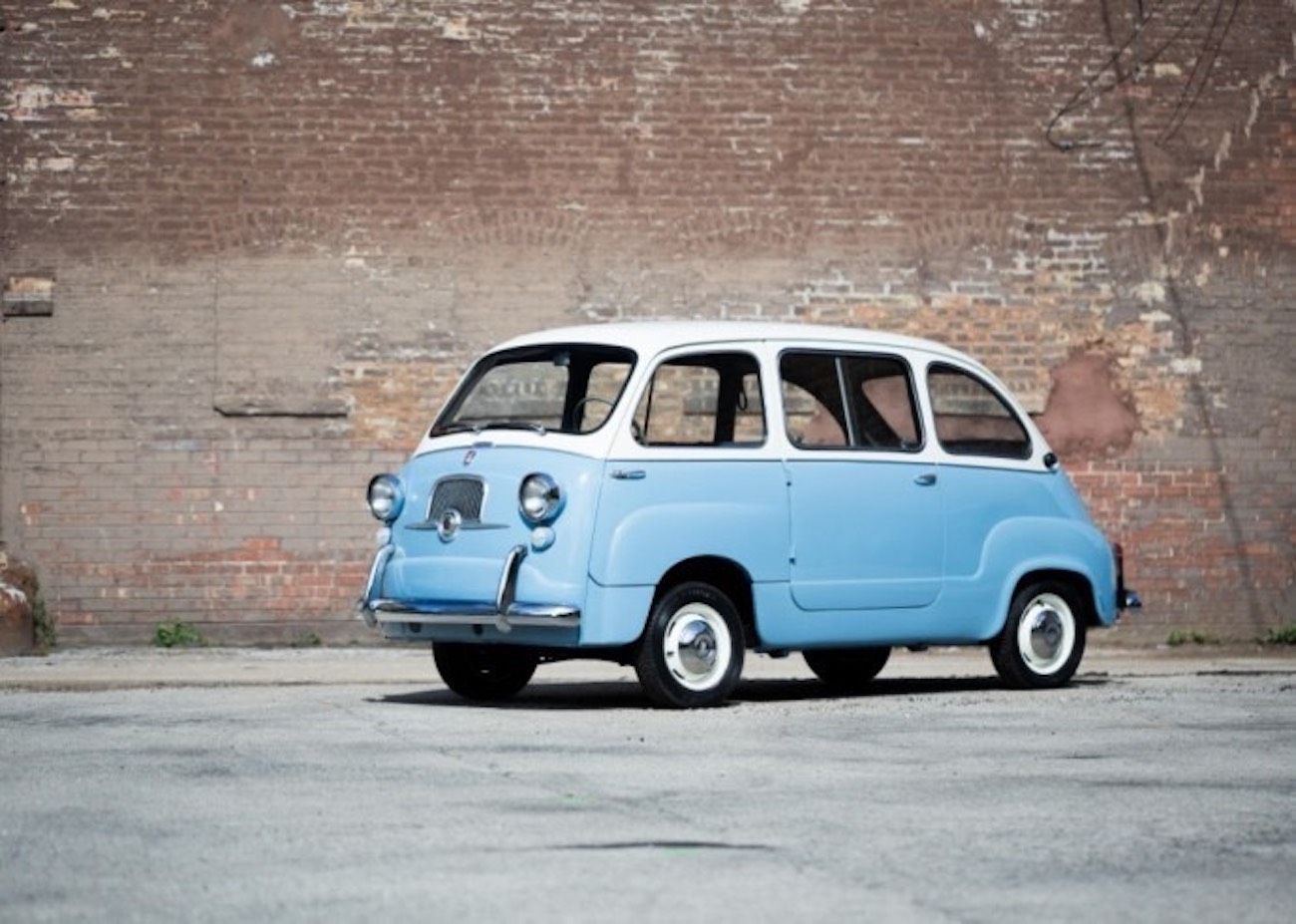 The "Air Dome" was another feature that Cadillac introduced in the late 1950s. Looking for a way to increase the level of comfort in its most luxurious models, Cadillac created what is now standard equipment in the S-Class Mercedes-Benz and the BMW 7 Series. This is the air suspension that was introduced in the 1957 Eldorado Brougham. 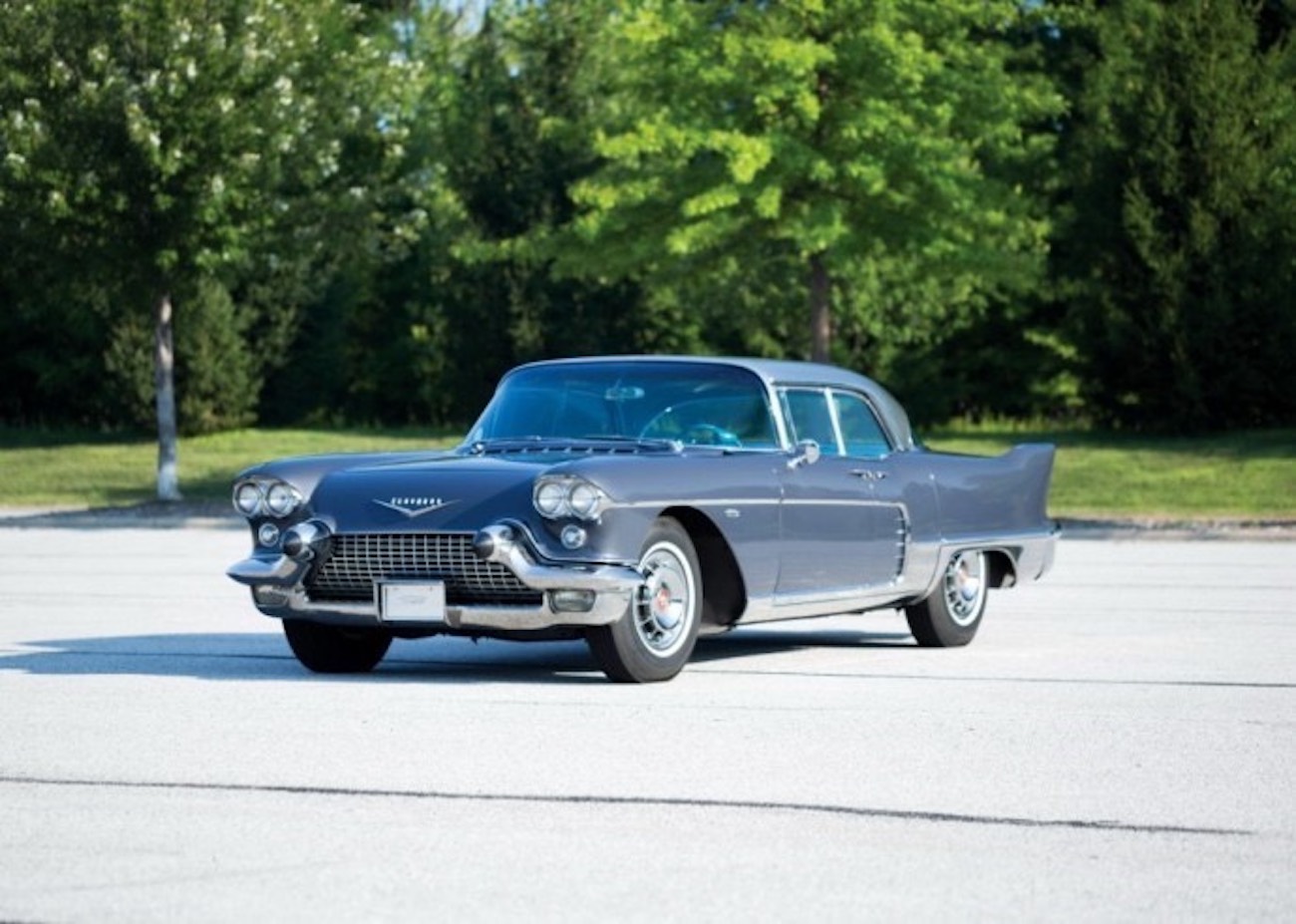 The United States has no shortage of long, straight roads that go on and on for not just hundreds, but thousands of miles. Therefore, it's no surprise that the cruise control system was developed by Chrysler engineers and used in the Imperial. 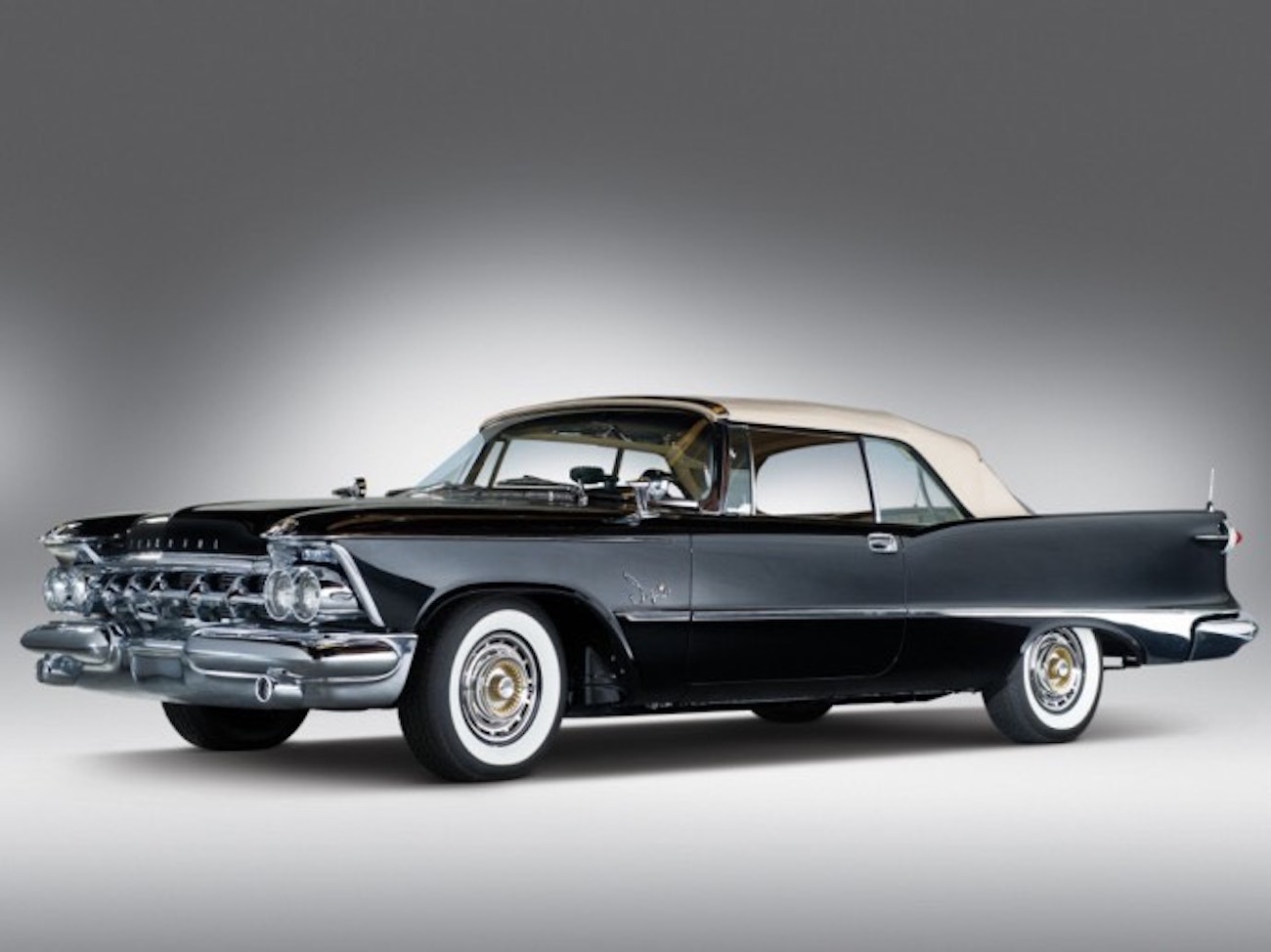 Japanese car manufacturers adore CVTs. They work efficiently, and their design is relatively simple. And they also last a long time. Unfortunately, the same cannot be said for the first CVT that the engineers at DAF introduced in 1958. 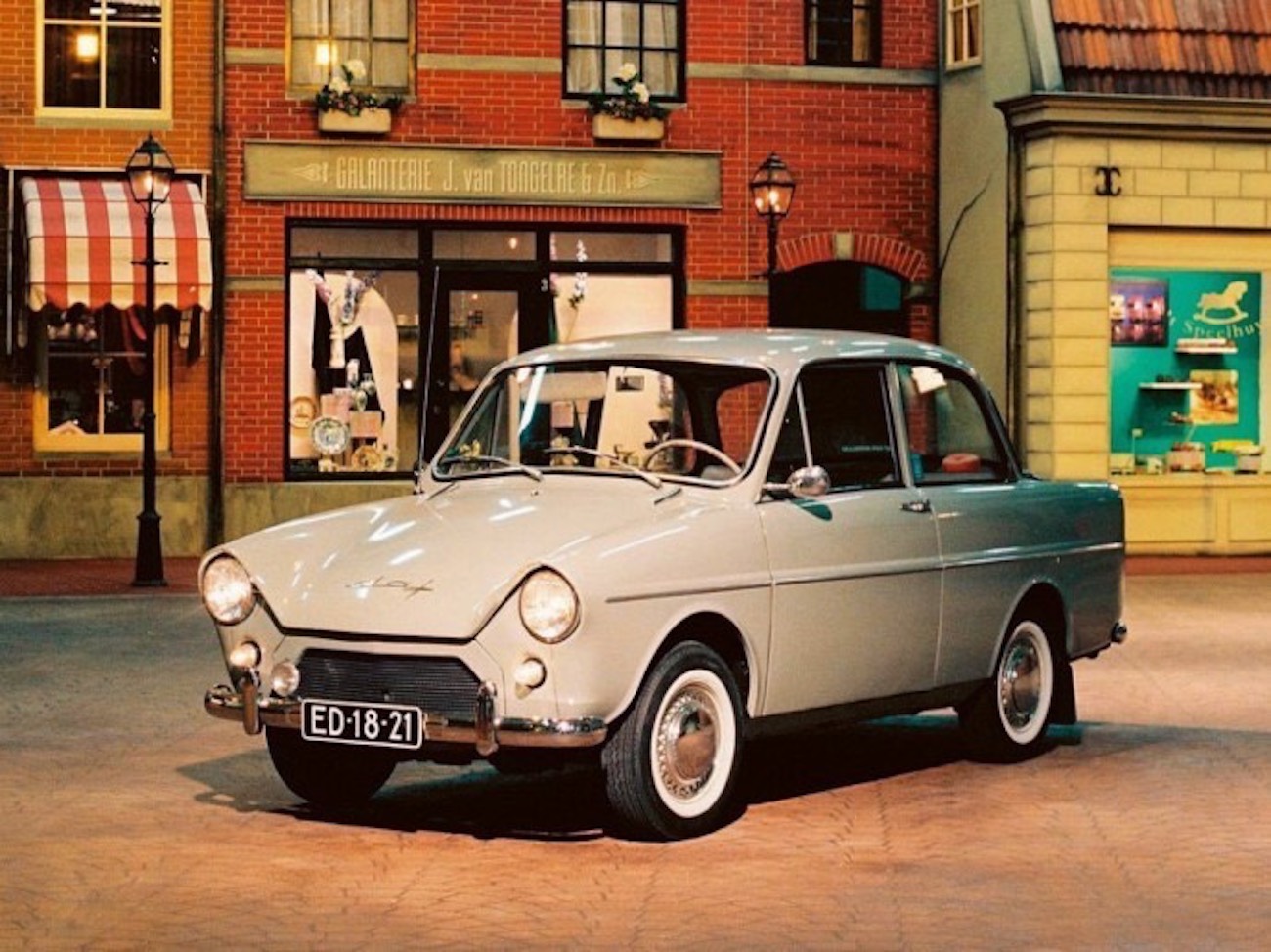 The Volvo Amazon was the first car in the world to be equipped with seat belts. It's said to this day that this invention has helped save more lives than any other safety measure around. 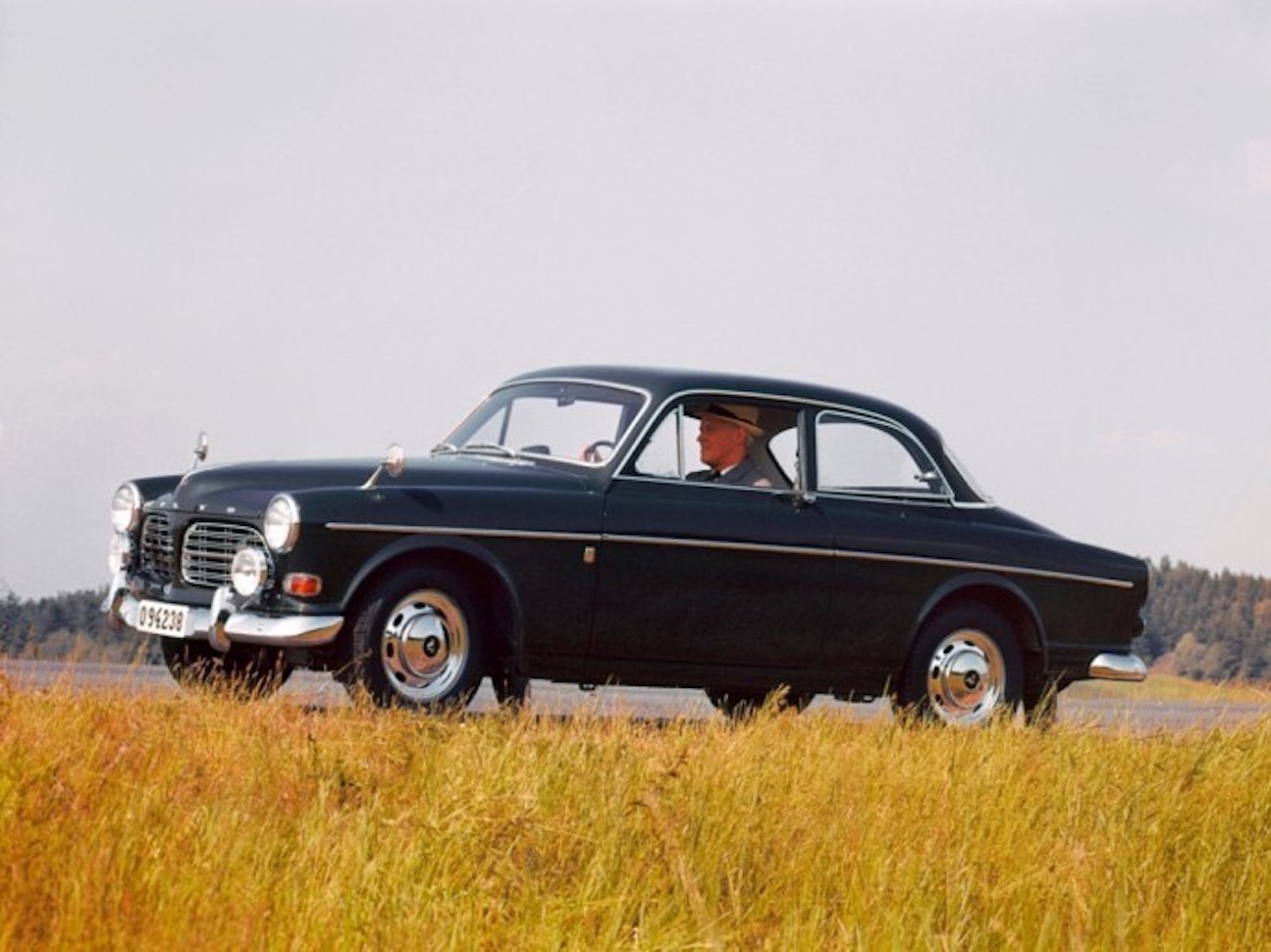 The alternator is one of the most important components that allow you to enjoy everything an electrical system has to offer: power windows, a stereo system, navigation, etc. The Plymouth Valiant was the first car in the world to be fitted with this wonderful device. 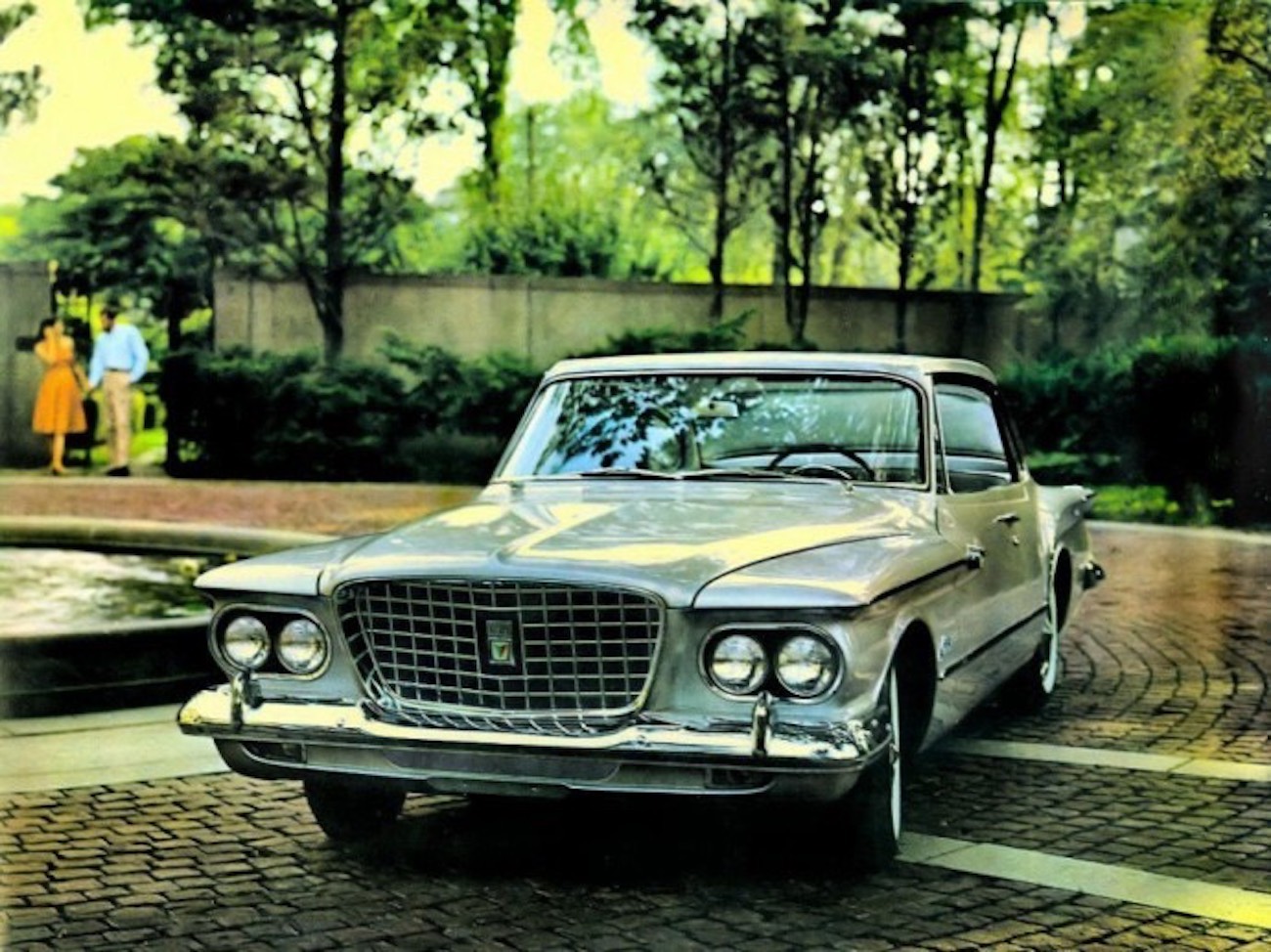 Before the Renault 4 came out, drivers had to constantly monitor the level of fluid in the cooling system. If it got low, they would have to top it up with antifreeze. This problem was solved when the tiny Renault 4 hatchback was introduced. 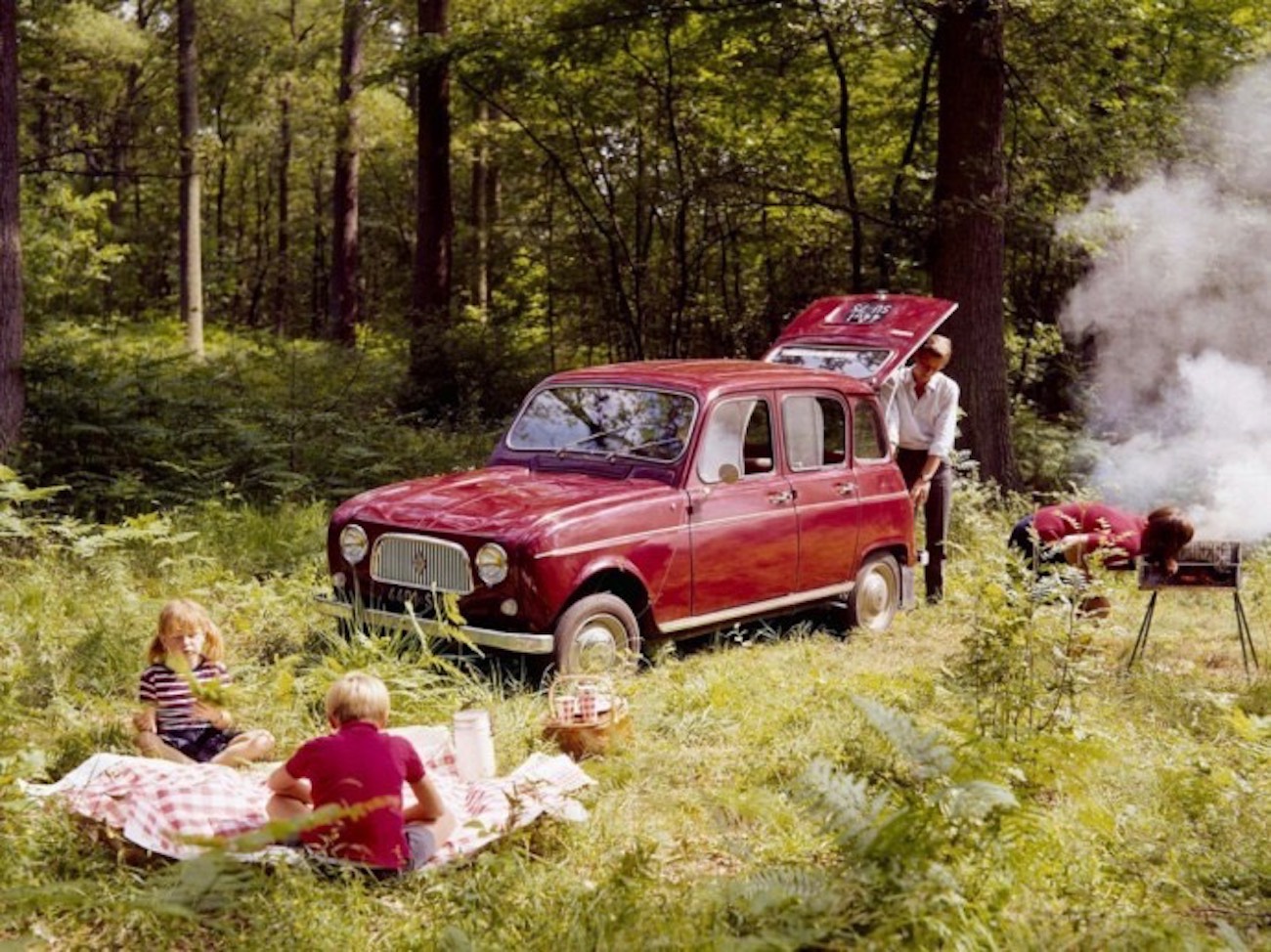 Was Mazda the pioneer in rotary engines? In part, but NSU was the first company to put this idea into mass production. 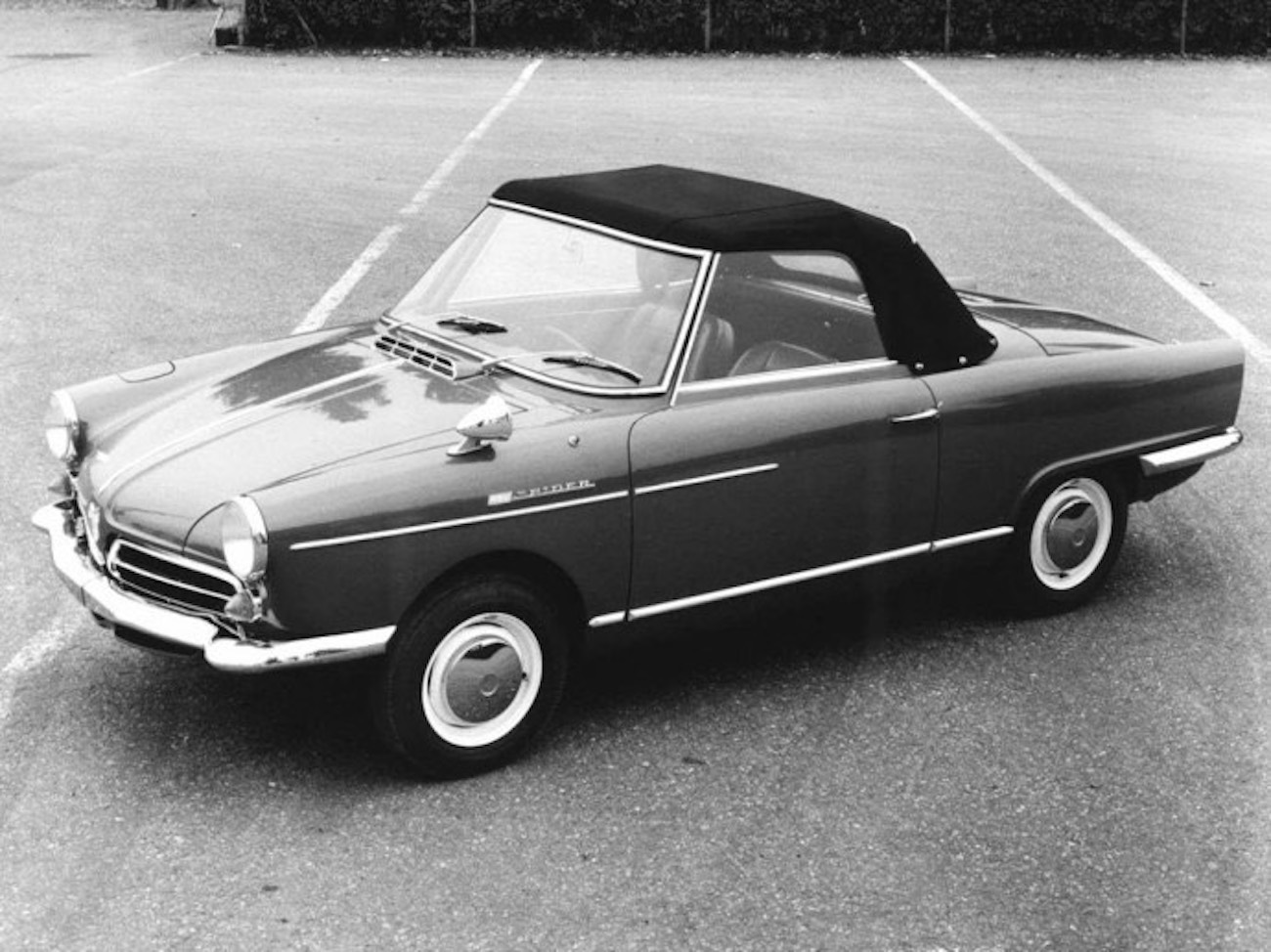 Americans revel in the highest level of comfort. Maybe that's why US manufacturers are often the first to offer innovations in this field. One of them is Cadillac, which in 1964 offered climate control in its DeVille sedan. 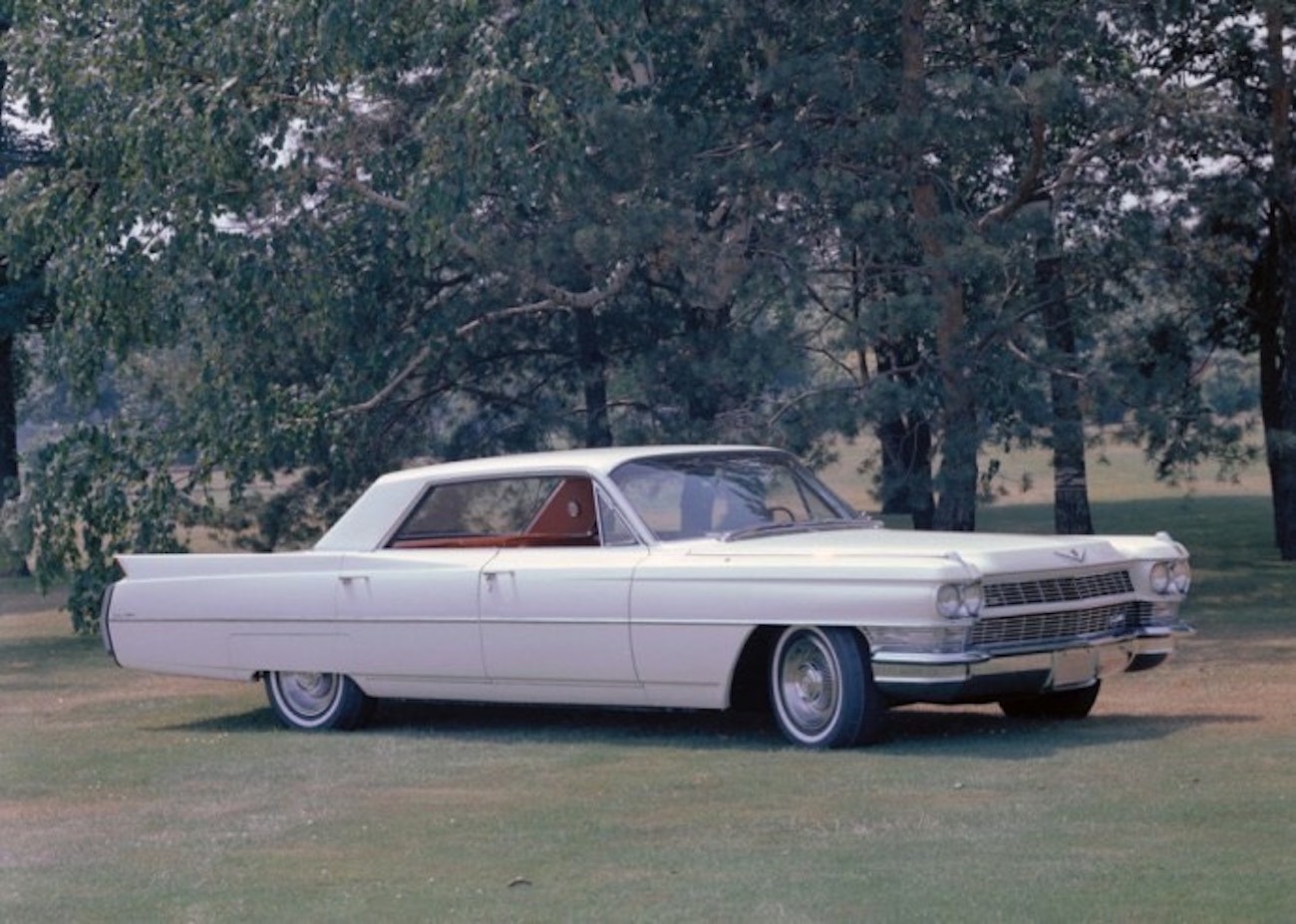 A feature that some modern cars are still unable to offer. Meanwhile, Cadillac already demonstrated decades ago that a steering wheel that can be adjusted in several directions is not just an added comfort, but a necessity. 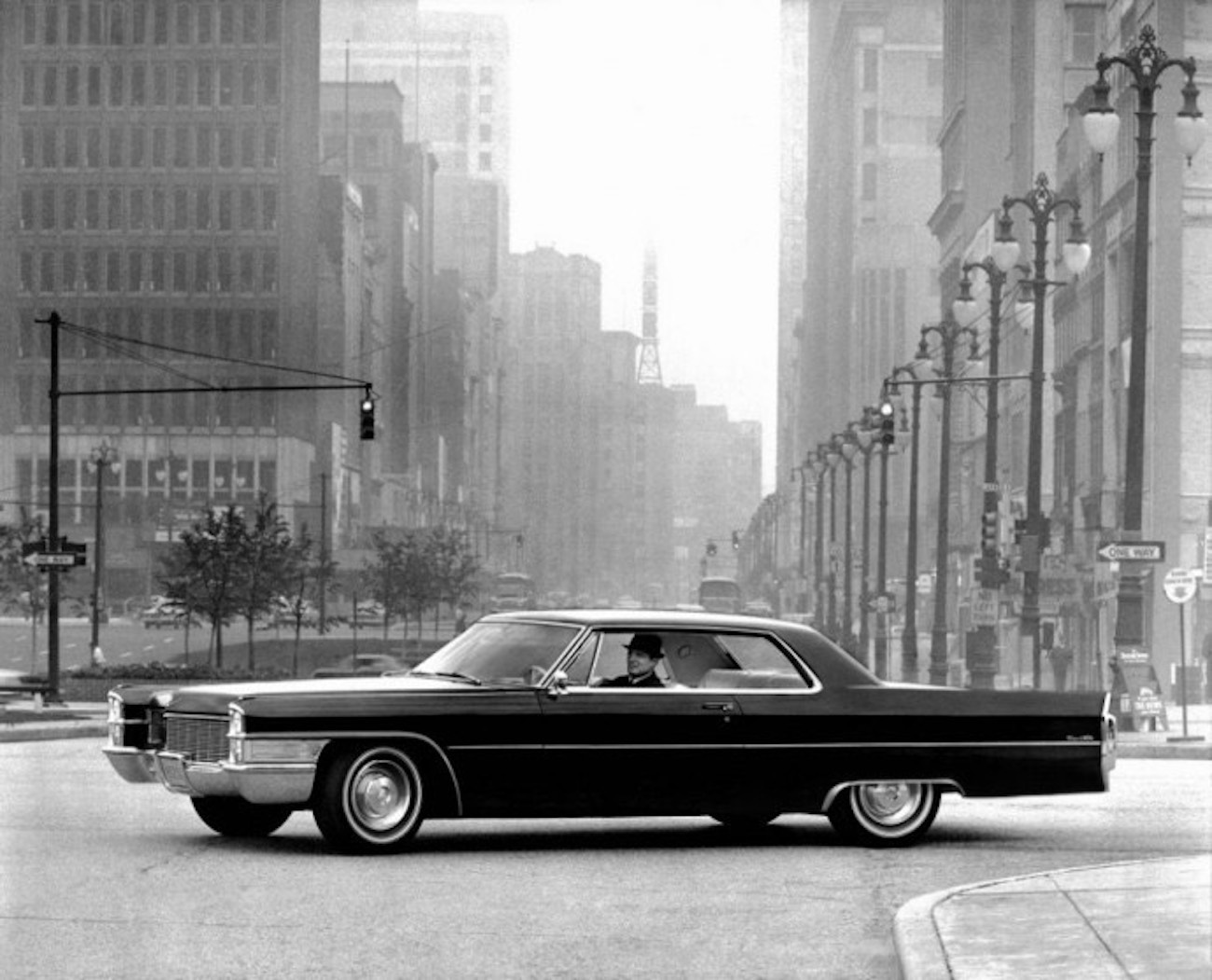 Next week we will publish the second part of an article.